A Confession ITV release date, cast, trailer, plot: When is ITV series out? A Confession is the new true-crime series on ITV written by BAFTA-winning writer Jeff Pope. A Confession features a star-studded cast including Martin Freeman, Imelda Staunton, Siobhan Finneran and Joe Absolom. Here’s everything you need to know about the six-part series.

When is A Confession on ITV out?

A Confession will premiere on ITV on Monday, September 2 at 9pm.

There are six episodes in the miniseries, each an hour long.

Each episode of A Confession will air every Tuesday on ITV.

You can watch A Confession as it airs on ITV or you can stream episodes live via the ITV Hub.

If you happen to miss an episode of A Confession, you can catch up on the ITV Hub shortly after the instalment has aired on TV. 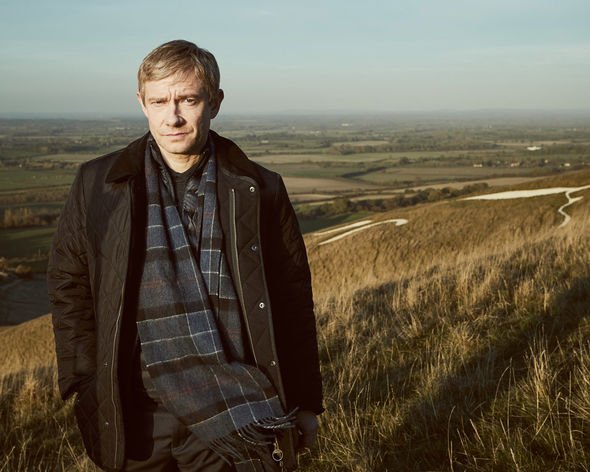 What is A Confession on ITV about?

Detective Steve Fulcher was determined to find missing young woman Sian O’Callaghan, who he believed had been kidnapped, not murdered, but the methods he used to find her led to the end of his career.

Fulcher breached police procedure and protocol to catch the killer and despite finding the guilty man and the body of Sian alongside another missing woman, his career and reputation were tarnished.

In March 2011, 22-year-old Sian O’Callaghan went missing after a night out in Wiltshire, failing to return home to her boyfriend’s house.

Sian’s disappearance becomes connected with the case of 20-year-old Becky Godden who went missing in 2003.

Speaking of the new series, Freeman said: “A lot of this drama is presented in a way that invites the viewer to decide what they think about it.

“There’s no moralising or sermonising, telling the viewer, ‘This is the way you should feel about this.’ This is simply what we are presenting. And in life things are not black and white. It’s almost all grey.” 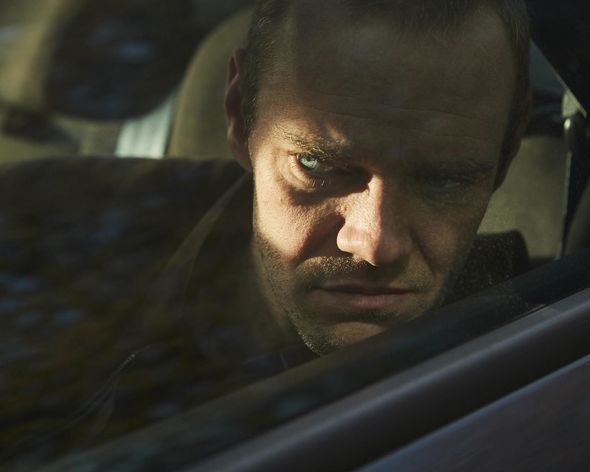 Who stars in A Confession on ITV?

Freeman is best known or playing Bilbo Baggins in The Hobbit, Tim in The Office and Dr John Watson in Sherlock.

Staunton said: “I feel a responsibility portraying a real living person. Karen was so helpful. A wound that is forever raw. Karen has campaigned for a change in the law. She will do things and make things happen.

“Her daughter Becky deserved justice as much as anyone else. She was a very troubled girl.”

To prepare for the role, Absolom lost a stone in weight.

He explained: “I wanted to be equal to the role. I lost about a stone in weight to play the part. I wanted to do this as well as I could. To be honourable to the story in playing a horrible character. I wanted to get this right.

“Much as I don’t like Halliwell, you have to immerse yourself in his world. I ingested some of the odiousness. It affected me. At the end of the day it stuck with me.”

Finneran said: “It definitely feels like an important story to tell. That’s why Jeff chooses these stories. A Confession tells a story which is both horrific and a tragedy. But it also highlights what happened to Det Supt Steve Fulcher.

“As well as other aspects about the case. There is a lot going on within this story.”

Cooper is best known for playing Kurtan in BBC’s This Country. 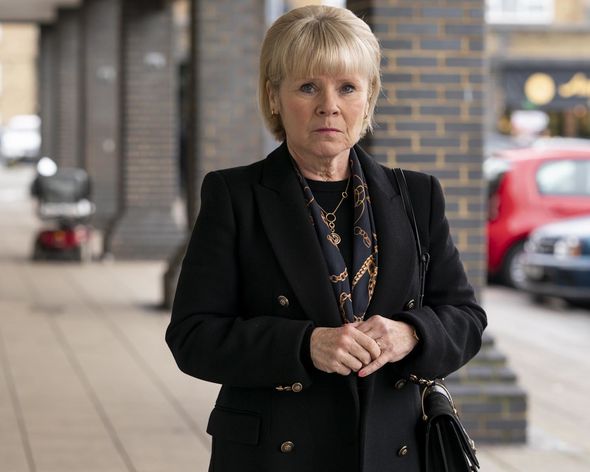 Is there a trailer for A Confession?

Yes, ITV has released a short trailer for A Confession.

The short trailer begins with the search for t Siobhan O’Callaghan.

The trailer also sees Detective Steve Fulcher be warned that he would be breaching police protocol if he spoke to Christopher Halliwell himself.

Fulcher is then seen opening the car door to Halliwell asking him to tell him where Sian is. 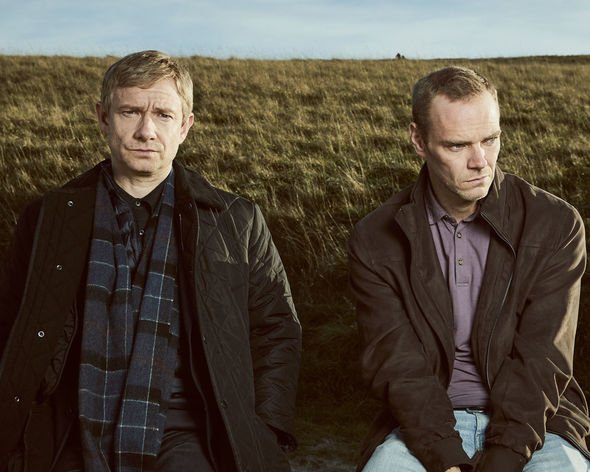