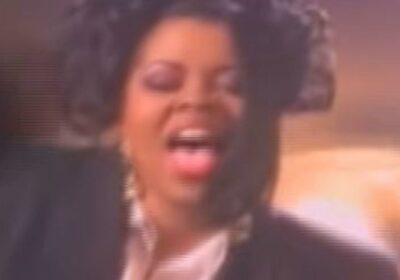 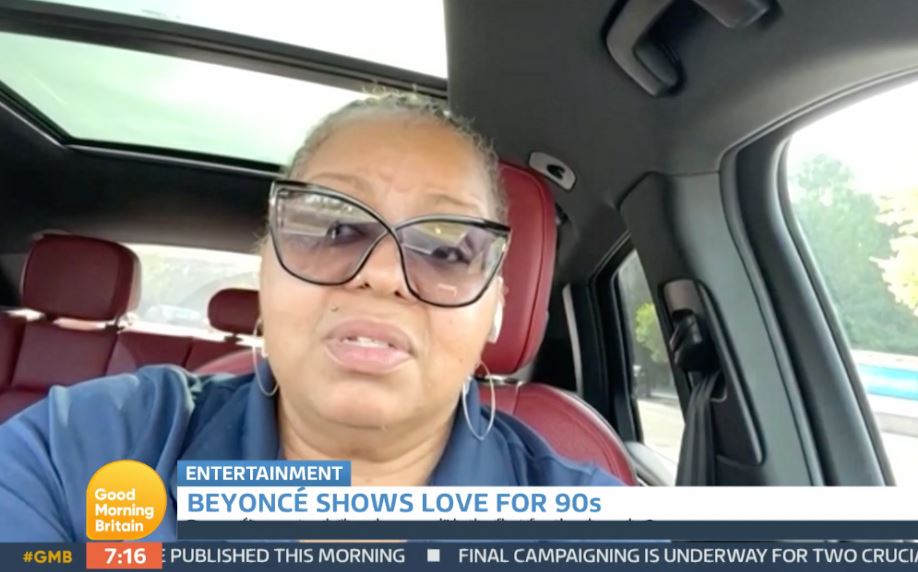 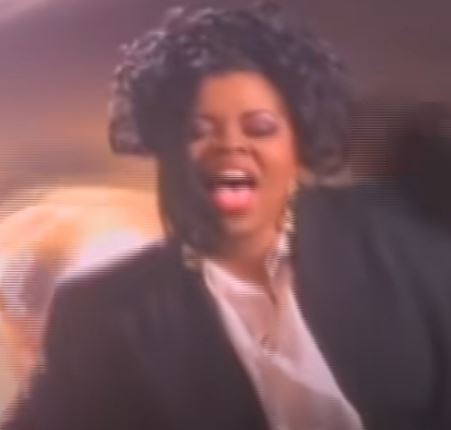 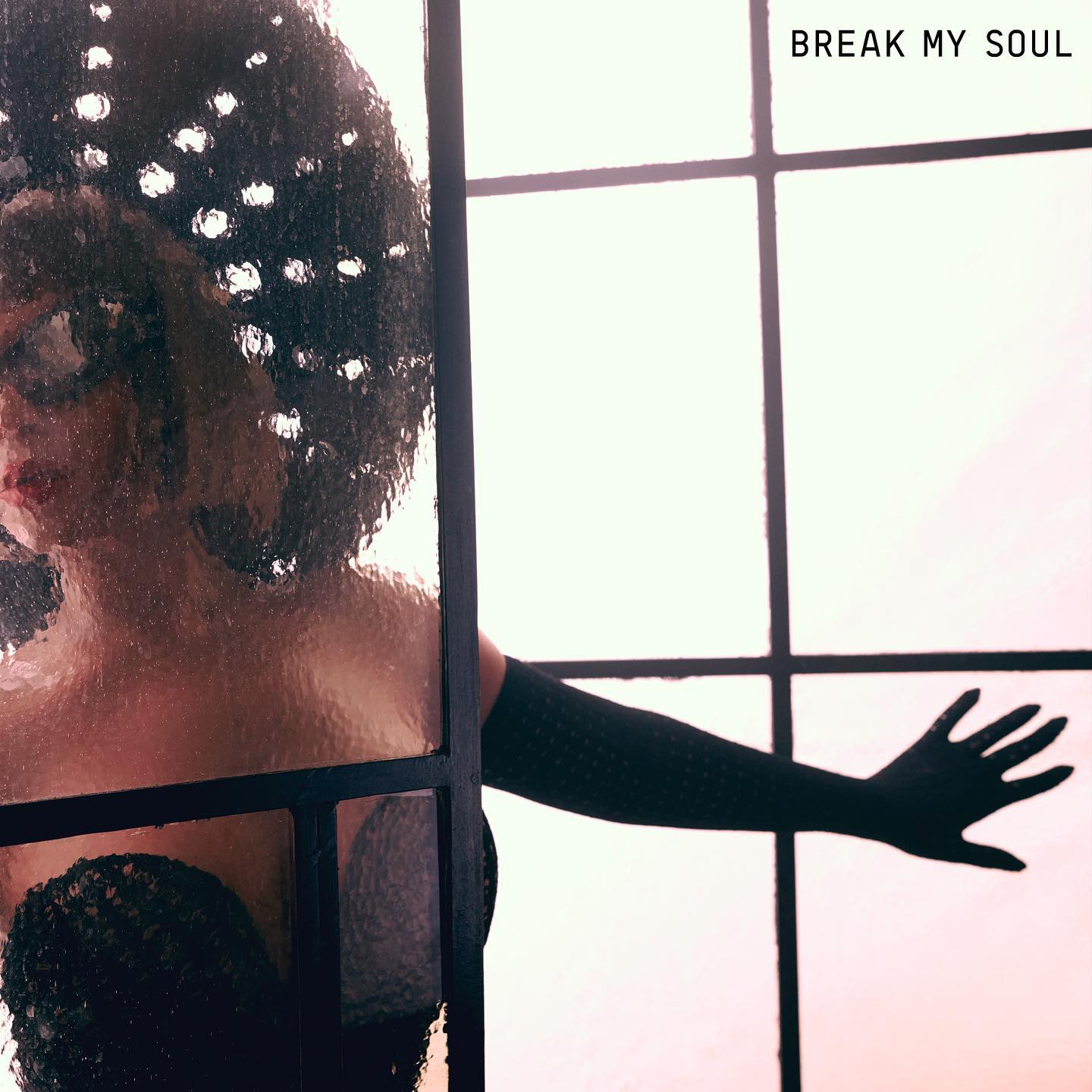 Nearly three decades on and the song is still a huge favourite as various DJs have created remixes from it.

The love keeps on coming as Show Me Love was sampled in Beyonce's new track Break My Soul, which is her first in six years.

Yesterday morning Robin – who goes by the real name of Robin Stone – appeared on GMB yesterday to chat about it. 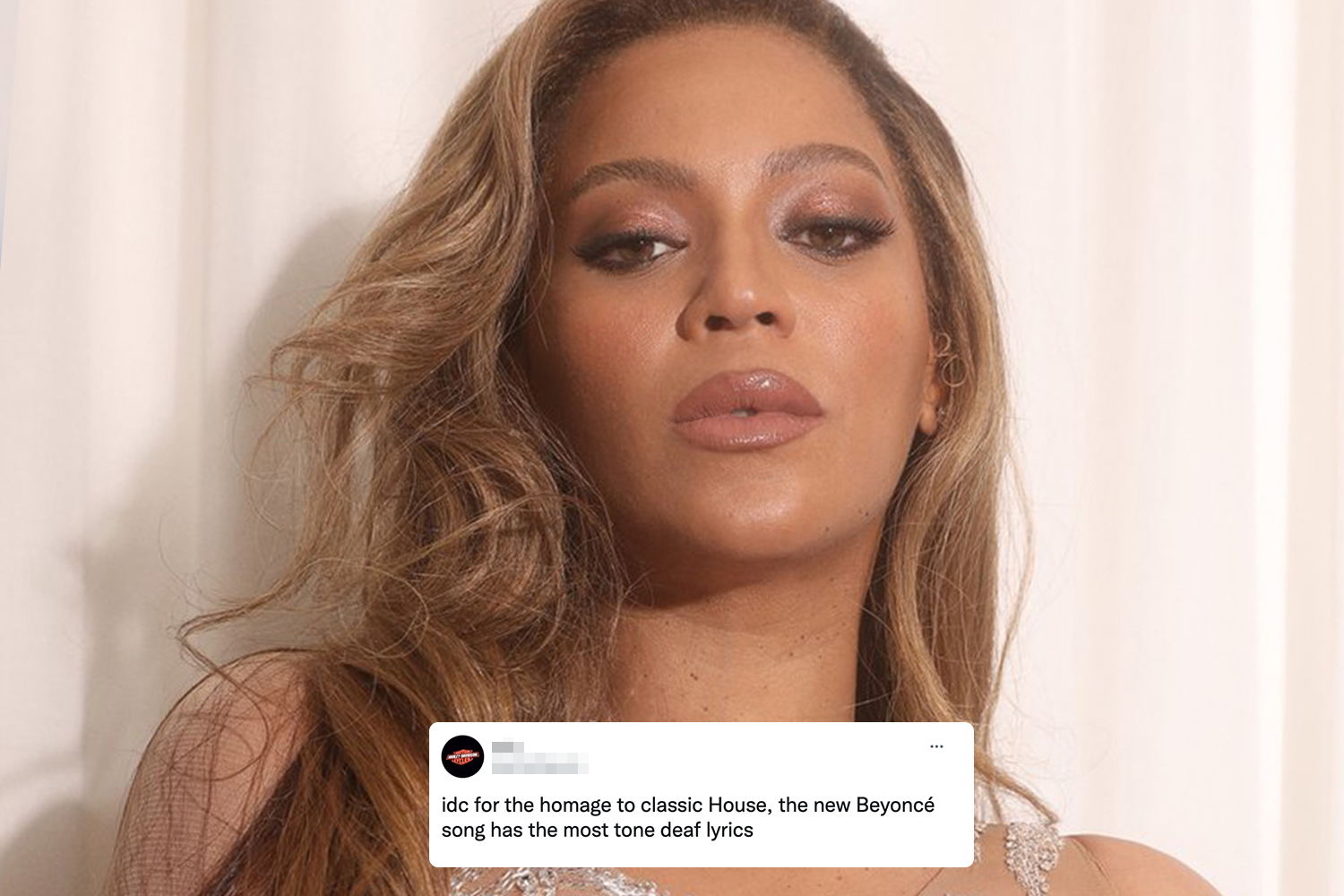 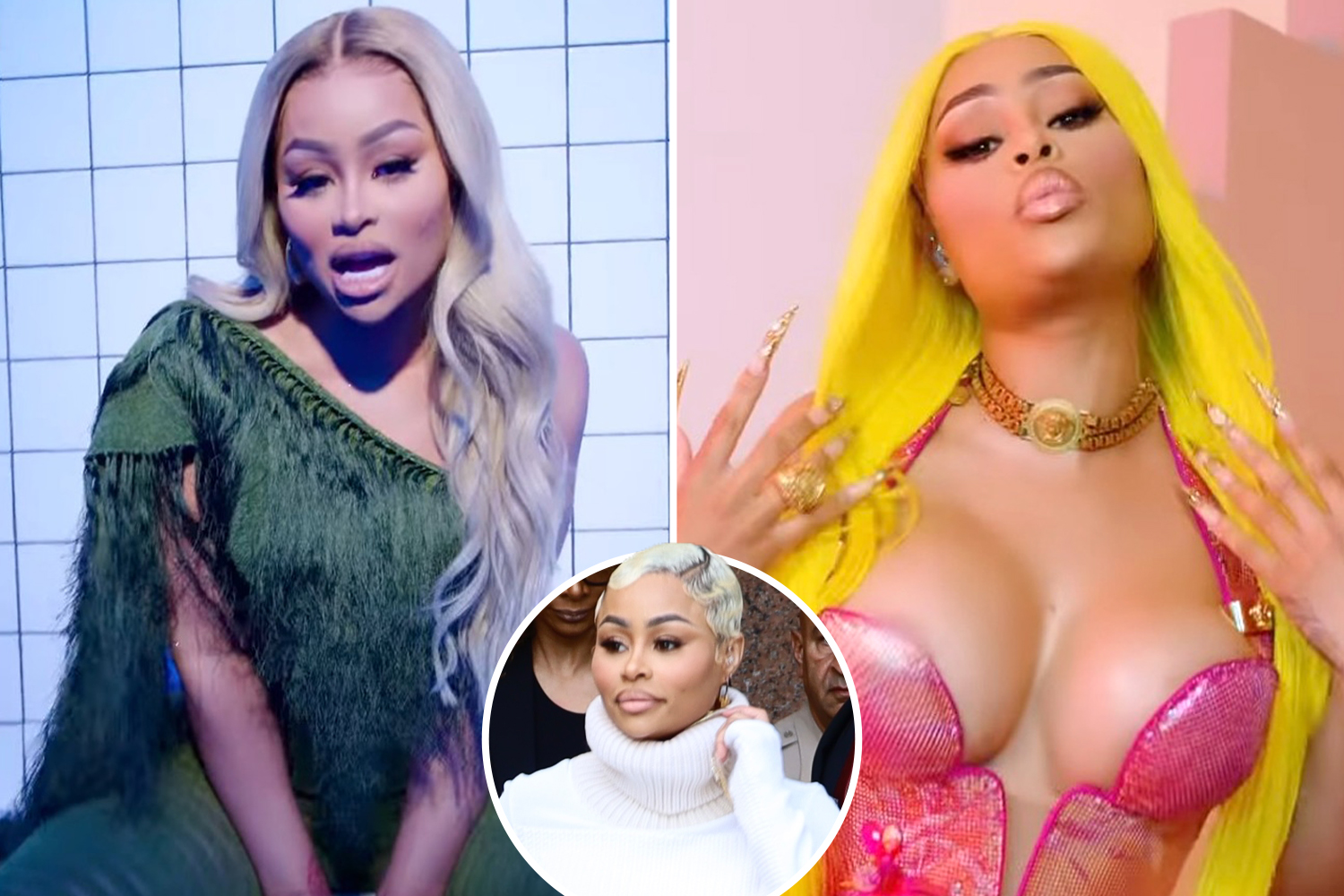 Robin said: “It doesn’t have to be confirmed. A singer knows her songs.

“My son called me and he’s like, ‘Mom, mom. You’re trending all over the place. You know Beyonce put her song out and it’s ‘Show Me Love’, and you’re trending everywhere.’”

Robin is keen to work with Beyonce in the near future.

She added: “Maybe we can do a collab together? You know, that’s always the dream.

Break My Soul is her Beyonce's first single from her seventh album Renaissance.

Meanwhile some of Robin's other well-known tracks include Luv 4 Luv, What I Do Best and I Want To Thank You.

Four years after her first album Show Me Love, Robin released her second From Now On in 1997.

Most recently she worked with DJ Escape to produce Shout It Loud in 2016, and with Tod Terry for her single All That I Got in 2020.