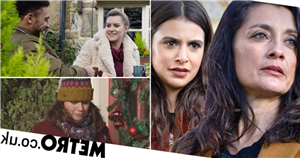 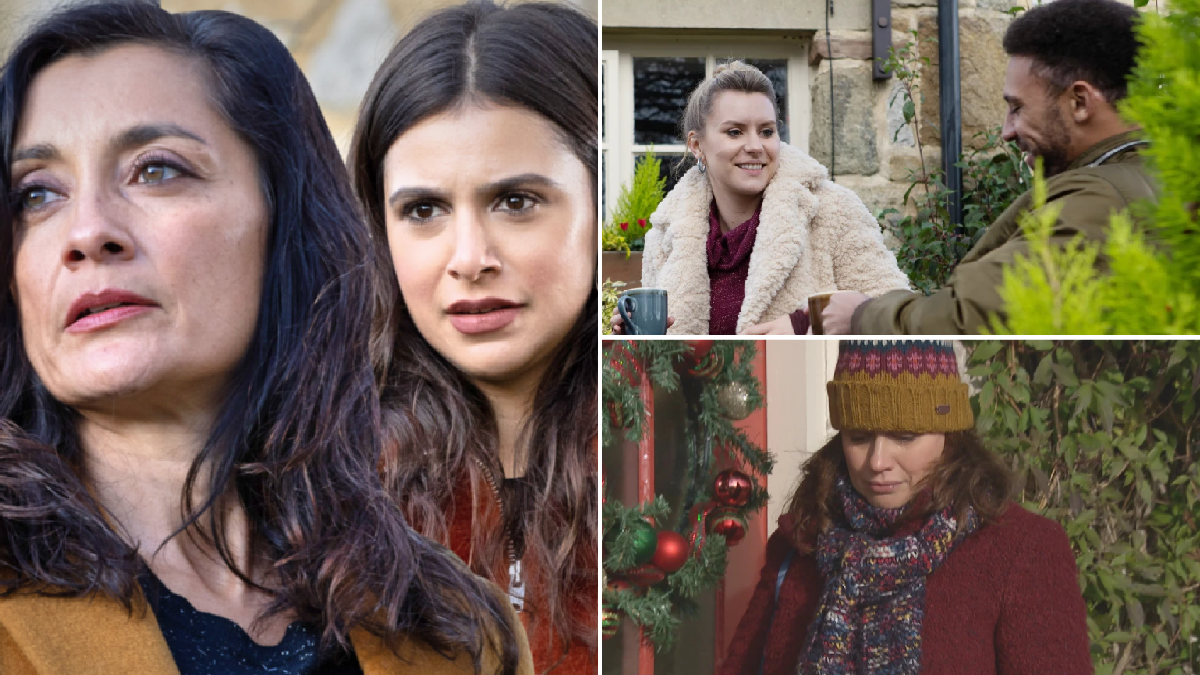 Emmerdale delivers the drama next week as we inch closer to Christmas, making for huge shocks, twists and a few revelations along the way!

Dawn Taylor (Olivia Bromley) is rendered speechless when Lucas’ dad Alex shows up in the village. An altercation ensues between Alex and Billy Fletcher (Jay Kontzle), prompting Meena Jutla (Paige Sandhu) to interfere, as she claims Dawn has been neglecting Lucas, making Alex feel as if his child is unsafe. Soon enough, Dawn is left terrified when Lucas goes missing.

Meena, meanwhile, is horrified when Billy dumps her to reunite with Dawn, and thus she claims she’s pregnant with his baby! Manpreet Sharma (Rebecca Sarker), however, is suspicious of her sister, and she later shares a conversation with a woman named Carol, who is the sister of Nadine – one of Meena’s victims.

Could Manpreet be the one to expose her killer sister? Or will it be Noah Dingle (Jack Downham)?

Upcoming scenes will see Noah spot Leanna Cavanagh’s (Mimi Slinger) ring on the floor. He steals it, and gives it to Chloe Harris (Jessie Elland) as an early Christmas present.

It’s all kicking off in the village next week, and if you’d like a little taster of what’s to come, then check out our first-look gallery below!