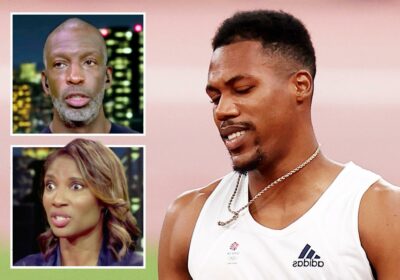 ZHARNEL HUGHES has been slammed by Michael Johnson and Denise Lewis for his Olympic 100m false start.

The Team GB sprinter, 26, was booted out of the men’s final following a dramatic false start in Tokyo. 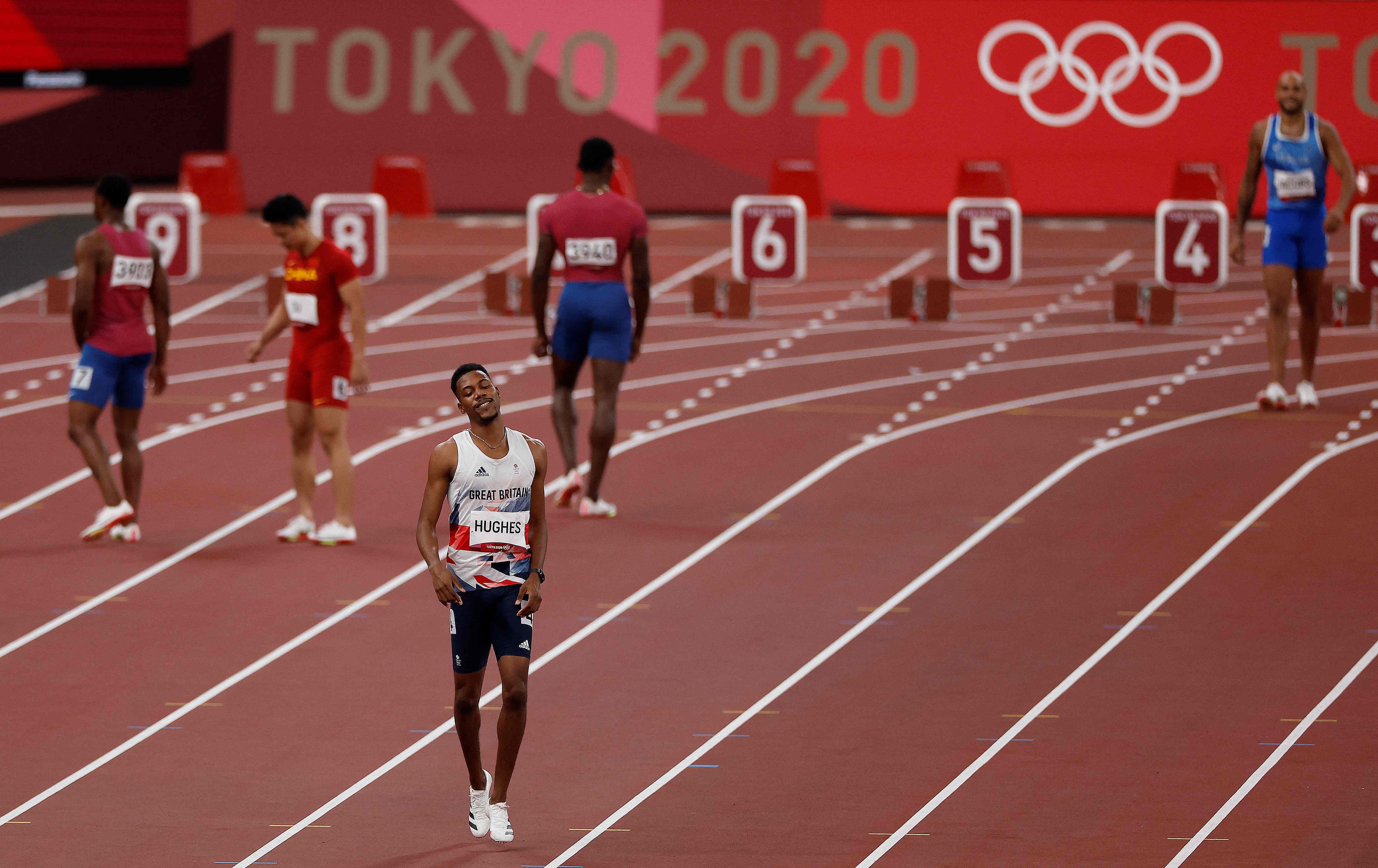 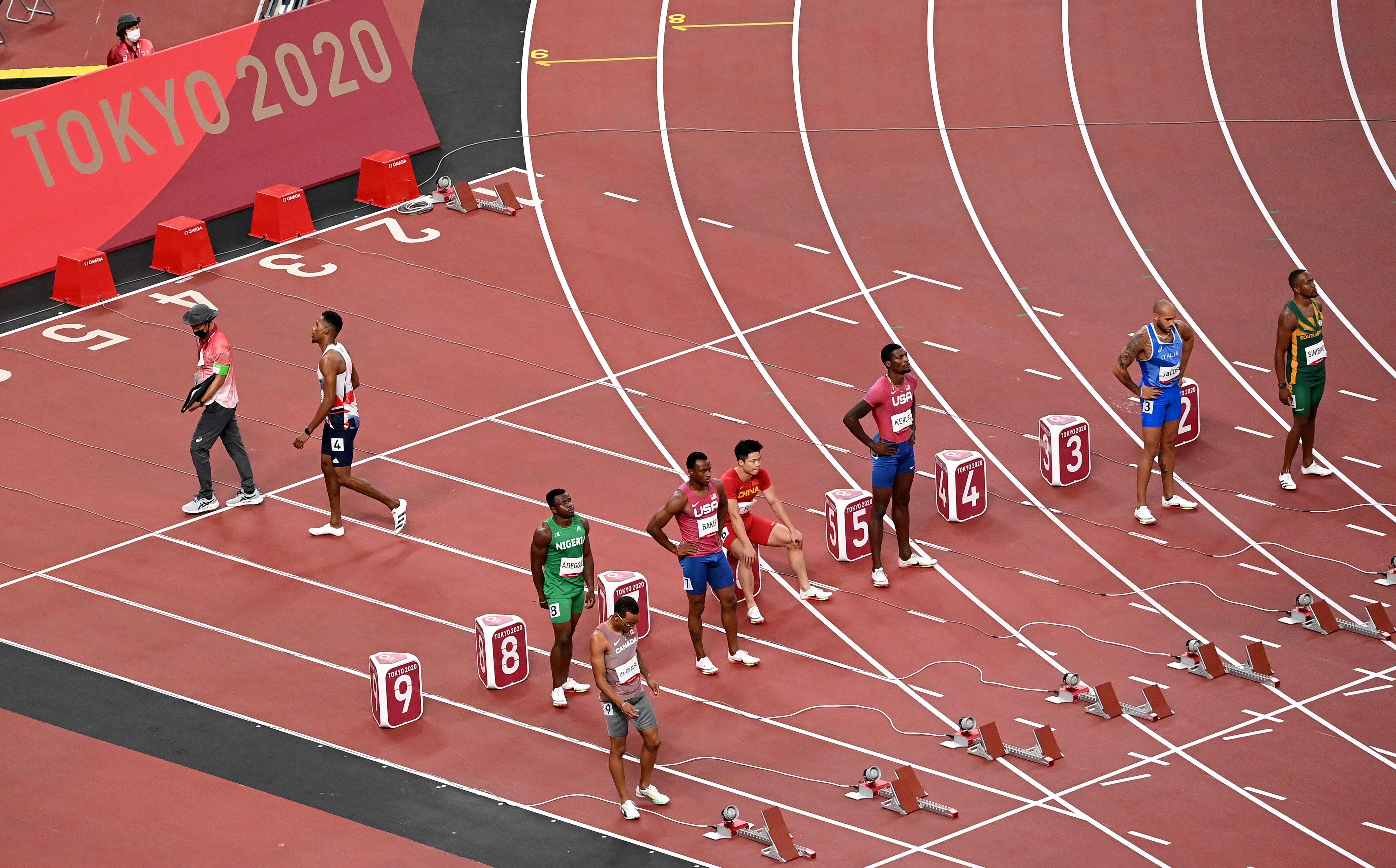 Following the race, Hughes blamed cramp for twitching out of the blocks early as Italian Marcell Jacobs stormed to gold in 9.80 seconds.

But Olympic icons Johnson and Lewis lashed out at the Brit for his error,

After the Team GB star's blunder, 200m legend Johnson roared: "This was a blatant false start.

"To be honest there’s just no excuse for false starts at a championship. He will be incredibly disappointed.

"I don’t know what was going on there but I will maintain for the rest of my life there’s no excuse for a false start."

Lewis – a gold medallist for Team GB in the heptathlon at Sydney 2000 – added: "I agree with that.

"I know it sounds a bit harsh but it’s the Olympic final.

"You will not get a better opportunity to raise your game when the field was essentially wide open.

"The medals were there for the taking and he just missed that.

"Obviously the emotions are raw, he’s disappointed, I totally get that.

"But there is an opportunity for an athlete, even in the set position, if you are uncomfortable for any reason you can put your hand up, you can alert the officials that something isn’t quite right.

"Potentially [the official] may give the whole field a warning or you might get a personal warning.

"But as I said, an opportunity missed."

Following his false start, Hughes had claimed: “It wasn’t pressure. I wasn’t nervous.

“It’s just that my calf cramped up when I went up on ‘set’ and with the cramp I moved which is heart-breaking. 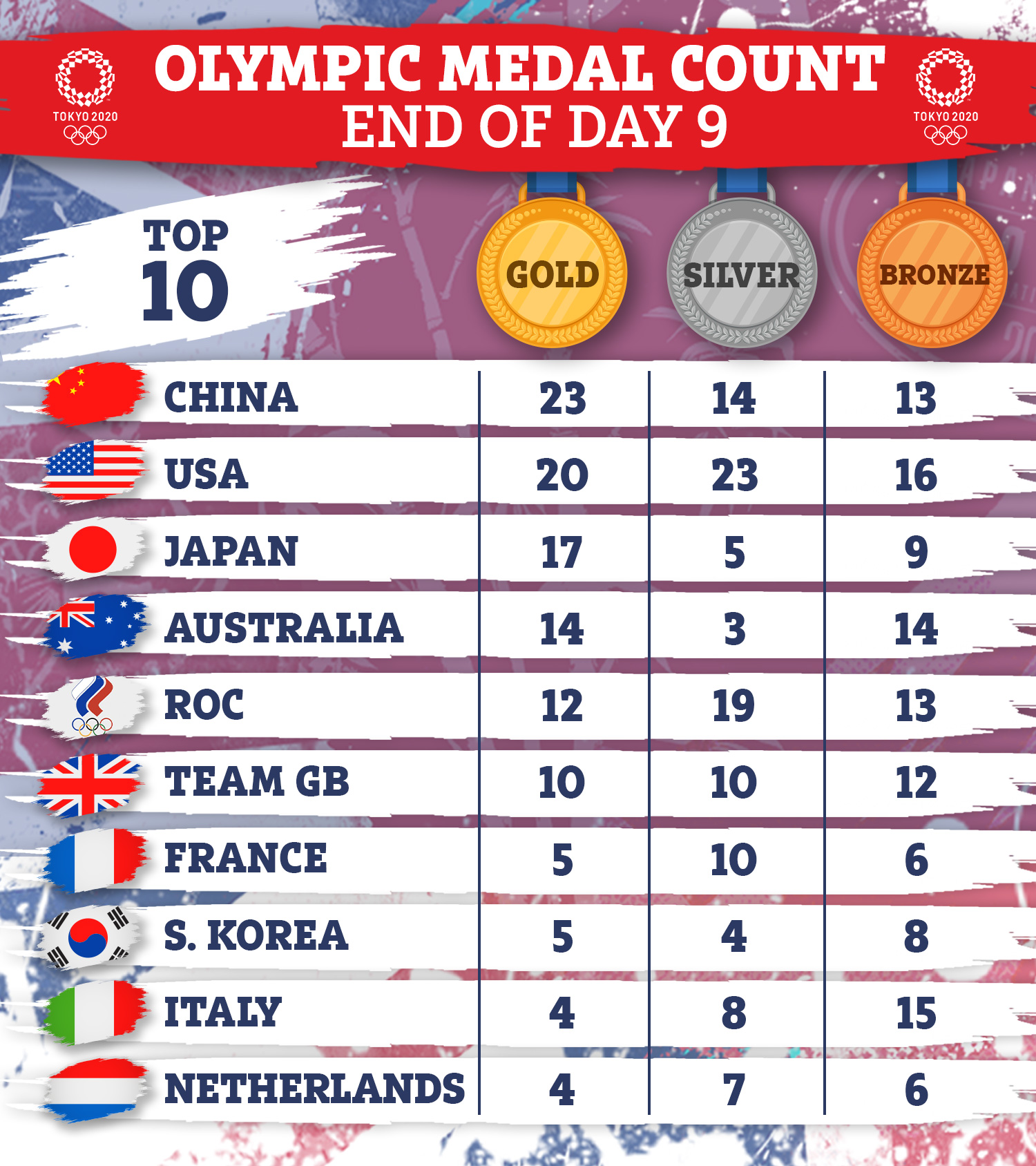 “I’m really gutted right now. I worked too hard to be here to come and false start. It hurts a lot.

"I just have to gather my thoughts together now and try to re-focus for the 4x100m.

“I’m sorry this had to happen like this, it’s just unfortunate like I said that the calf cramped and I moved. I’m sorry.” 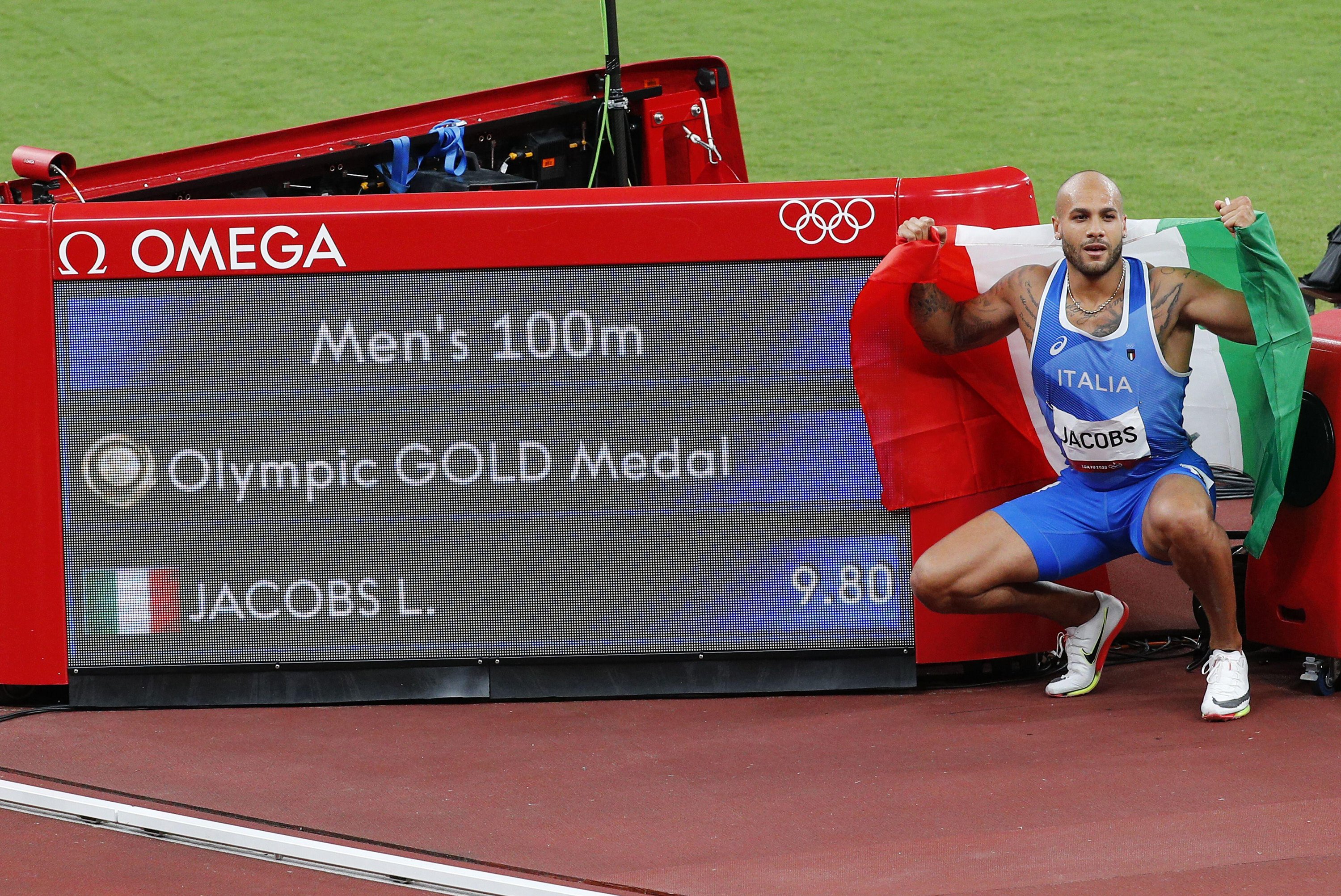 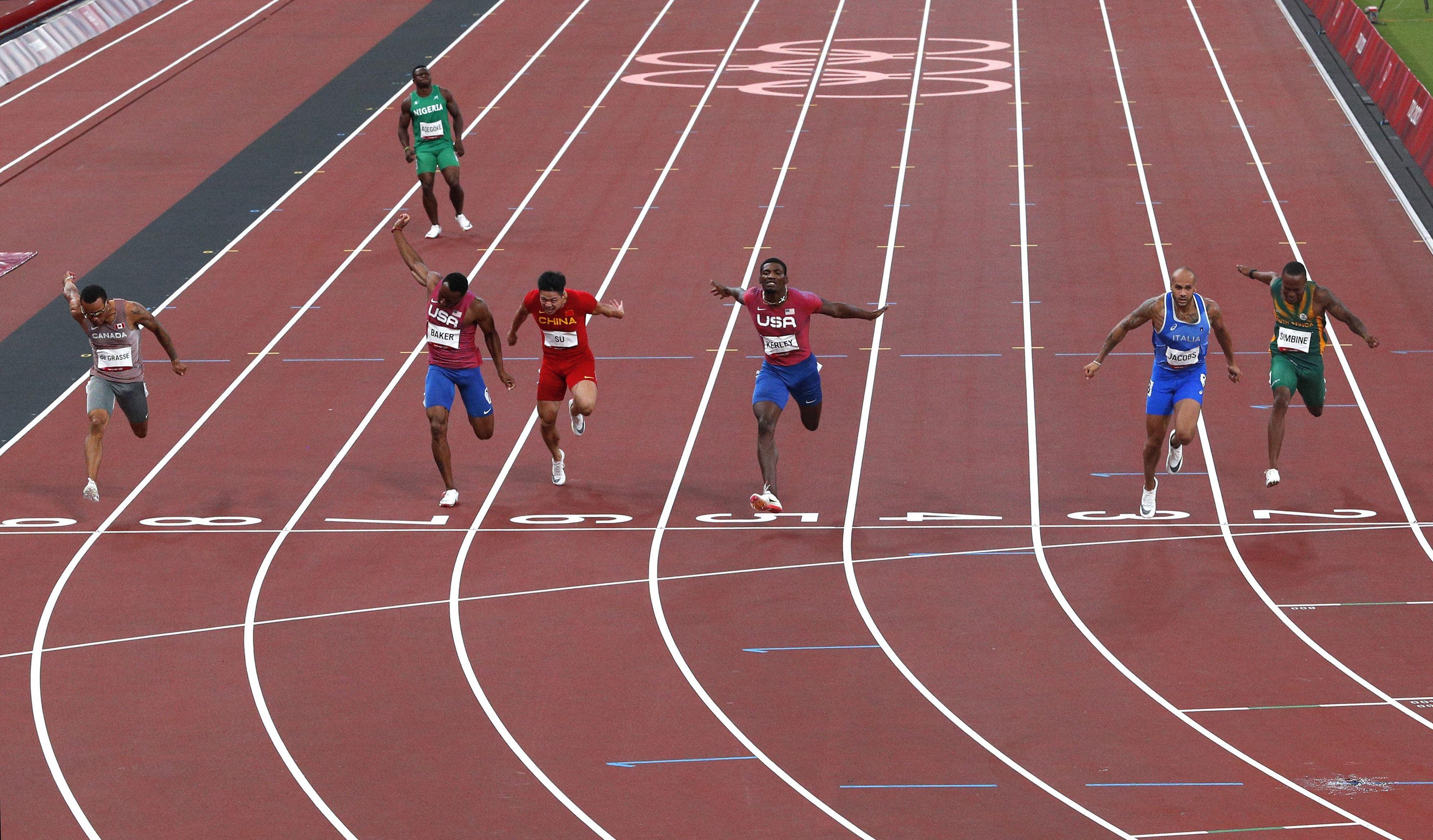