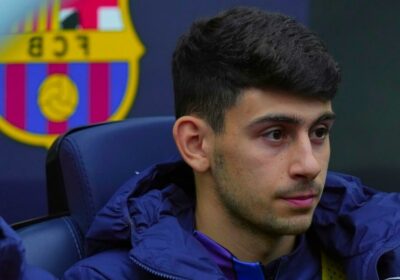 BARCELONA have terminated the loan of winger Yusuf Demir, according to reports.

The Austrian, 18, made nine appearances for Barcelona after joining on a season-long loan but failed to record a goal or assist. 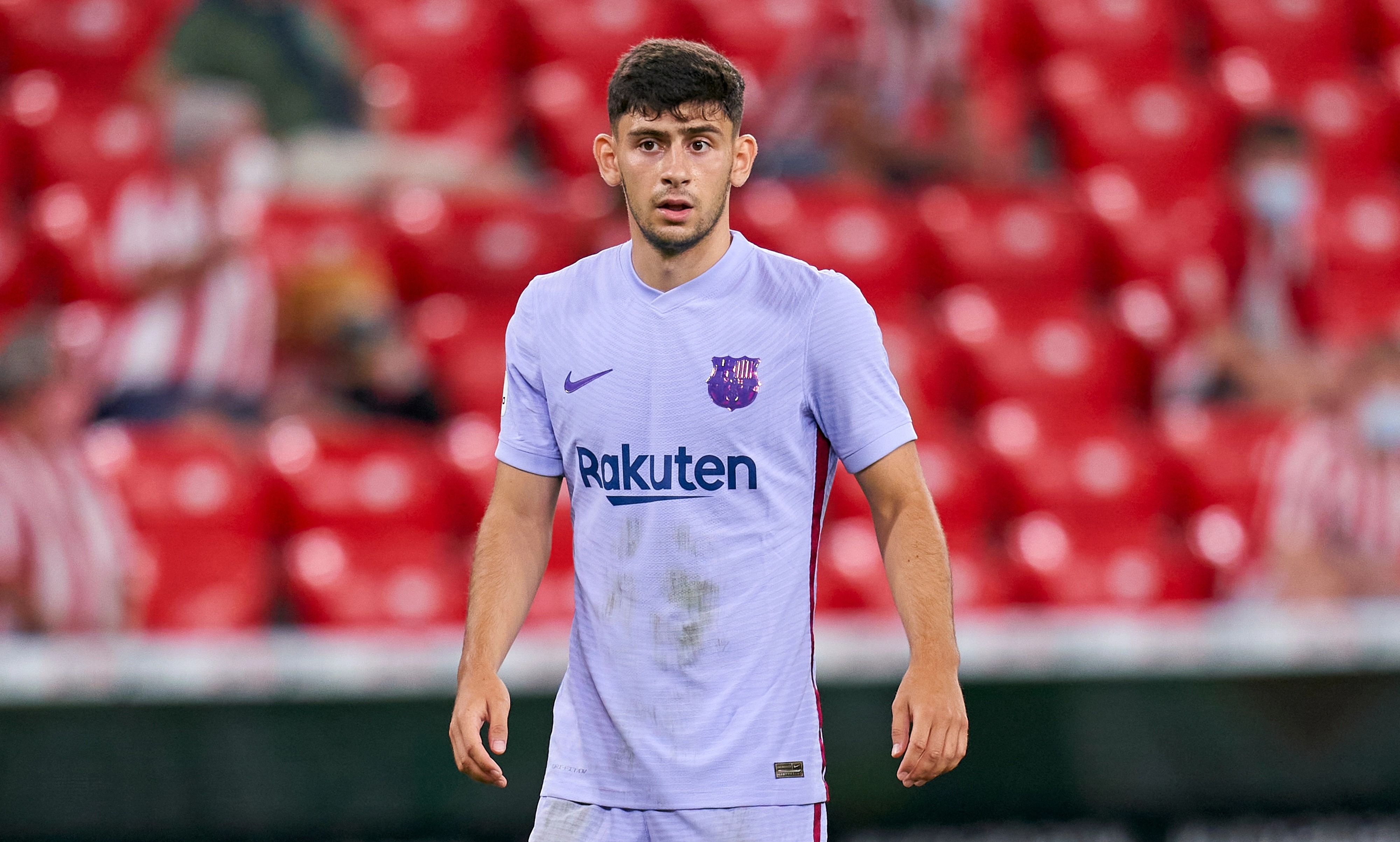 If he had played one more game Barcelona would have had to pay Rapid Vienna £8.3million to make the move permanent.

To avoid that Xavi dropped Demir to the B team, and now they have got rid of the youngster altogether, report Marca.

According to Sport, Xavi did not see a future for Demir at the Nou Camp.

Instead, the £8.3m saved went towards paying Ferran Torres' transfer fee and wages, allowing the Spanish giants to register the player.

Barcelona also raised some much needed funds with the loan sale of Philippe Coutinho to Aston Villa.

And there could be more exits to follow with Sergino Dest linked to Chelsea and Bayern Munich.

The club are keen to get rid of him but so far have not found a willing buyer.

But one player Xavi is desperate to keep is Ousmane Dembele, whose contract expires in the summer.

The Frenchman will move to a Premier League side on a free transfer if Barcelona do not increase their wage offer.