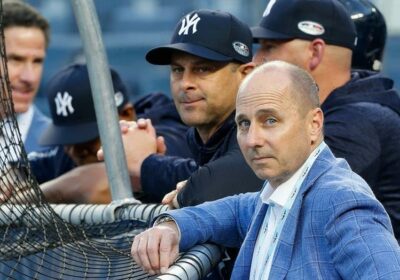 New York Yankees fans were left wondering what the team was doing as two of the top free agents were reportedly taken off the market on Monday.

Max Scherzer was the first to go as he was set to finalize a deal with the New York Mets as Corey Seager agreed to a massive contract with the Texas Rangers. The Yankees also lost out on signing Starling Marte, Marcus Semien, Jon Gray, Robbie Ray and Justin Verlander, leaving only a few options left to really bolster their roster. 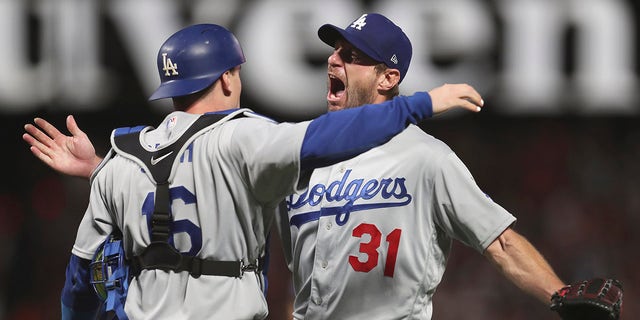 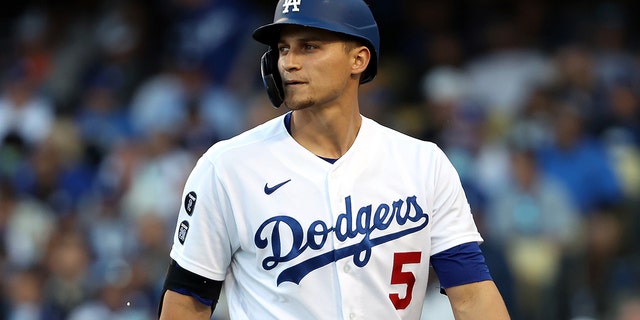 Corey Seager of the Los Angeles Dodgers strikes out during the seventh inning of Game 3 of the National League Championship Series against the Atlanta Braves at Dodger Stadium on Oct. 19, 2021, in Los Angeles, California.
(Sean M. Haffey/Getty Images)

The Yankees have made the playoffs in five consecutive seasons and only missed the postseason four times since 1994. But the lack of winning a World Series has fans concerned. New York last won the title in 2009 when Joe Girardi was the manager and Derek Jeter was still in the infield.

It’s been a different team since then but still the same sky-high expectations. 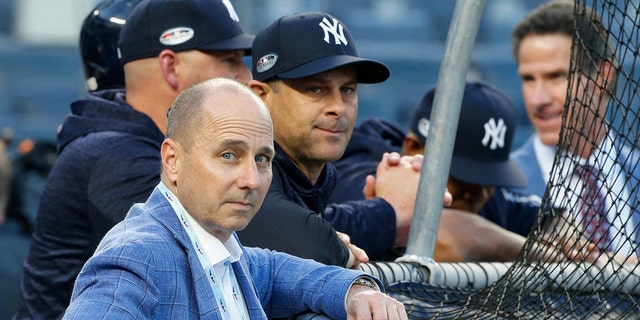 General manager Brian Cashman and manager Aaron Boone of the New York Yankees during batting practice before Game Four of the American League Division Series against the Boston Red Sox at Yankee Stadium on Oct. 9, 2018, in the Bronx borough of New York City. The Red Sox defeated the Yankees  4-3.
(Jim McIsaac/Getty Images)

The Yankees finished second in the AL East in 2021 and lost in the wild card game after going 92-70.