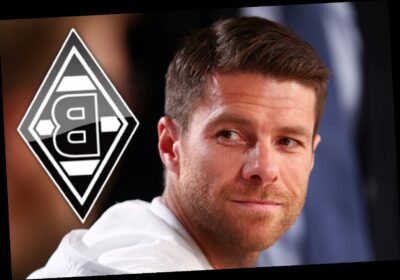 LIVERPOOL legend Xabi Alonso is set to be appointed the new manager of Borussia Monchengladbach at the end of the season.

The ex-Real Madrid and Bayern Munich midfielder has impressed since taking over at Real Sociedad B in 2019. 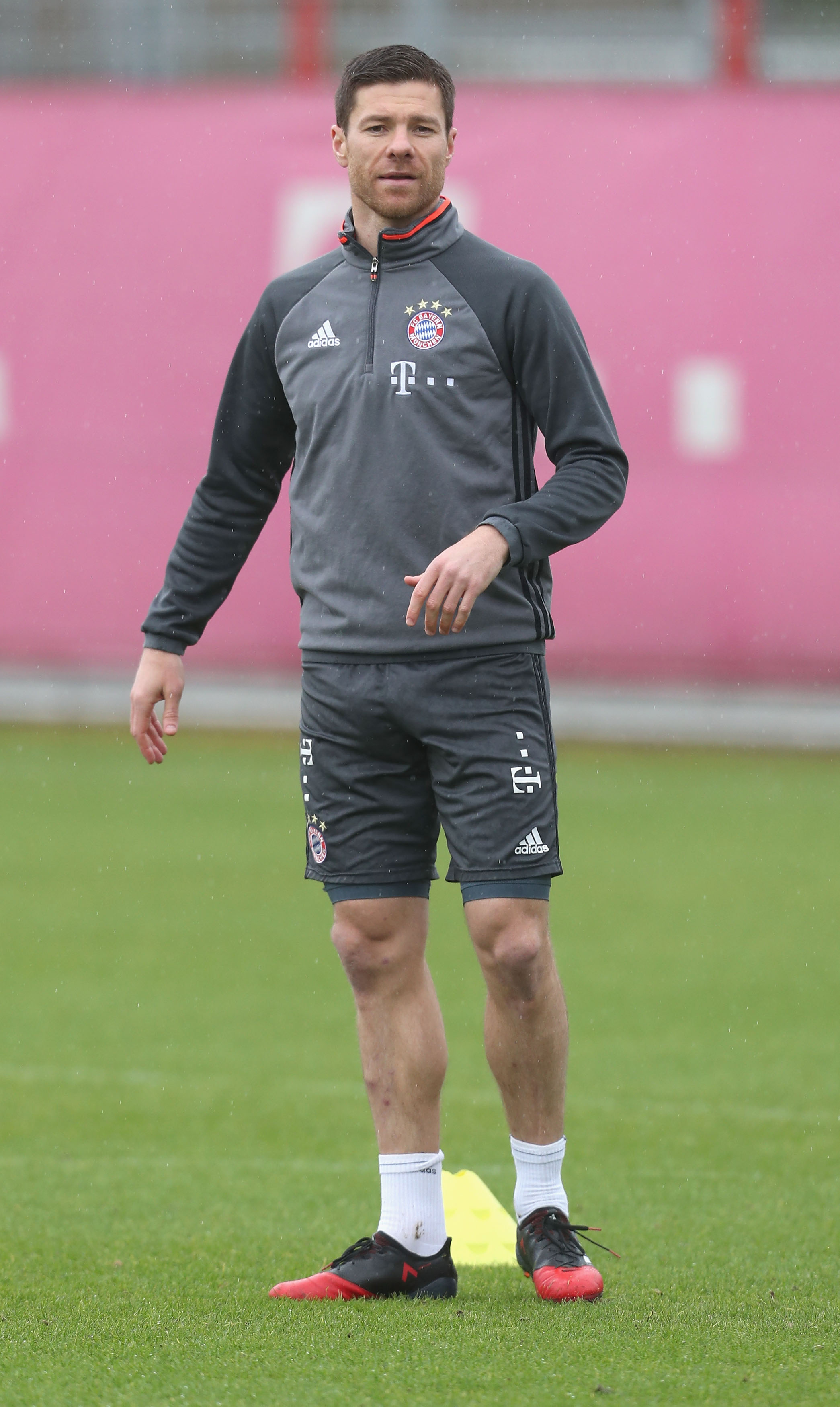 And now according to Bild he is expected to make the biggest move of his coaching career so far when he becomes the boss of Bundesliga side Monchengladbach.

The huge step up comes just three years after he began his managerial journey when he took charge of Real Madrid's youth team.

His contract expires this summer and he is expected to part ways with the Spanish outfit to join the German top flight side.

Meanwhile, Monchengladbach currently sit tenth in the Bundesliga table after an horrific drop off in form.

Prior to their 3-0 win over Schalke at the weekend, Marco Rose's side had not won in nine games in all competitions.

That abysmal run included seven defeats on the bounce.

Monchengladbach were also comfortably knocked out of the Champions League in the round of 16 by Manchester City.

If Alonso does take charge in the summer, his objective will be to get the club back into Europe through a strong Bundesliga campaign.

The Spaniard, who was capped 114 times for his country, won the title in each of his three seasons at Bayern Munich.

He also won two Champions League trophies during his career, one at Liverpool in 2005 and the other at Real Madrid in 2014.