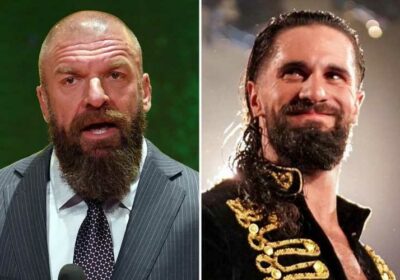 WWE superstar Seth Rollins came close to getting fired by Triple H for insubordination during his rookie years with the wrestling giants.

Rollins joined Vince McMahon's promotion in 2010 from Ring of Honor and spent two years in the developmental brands performing on FCW and later NXT. 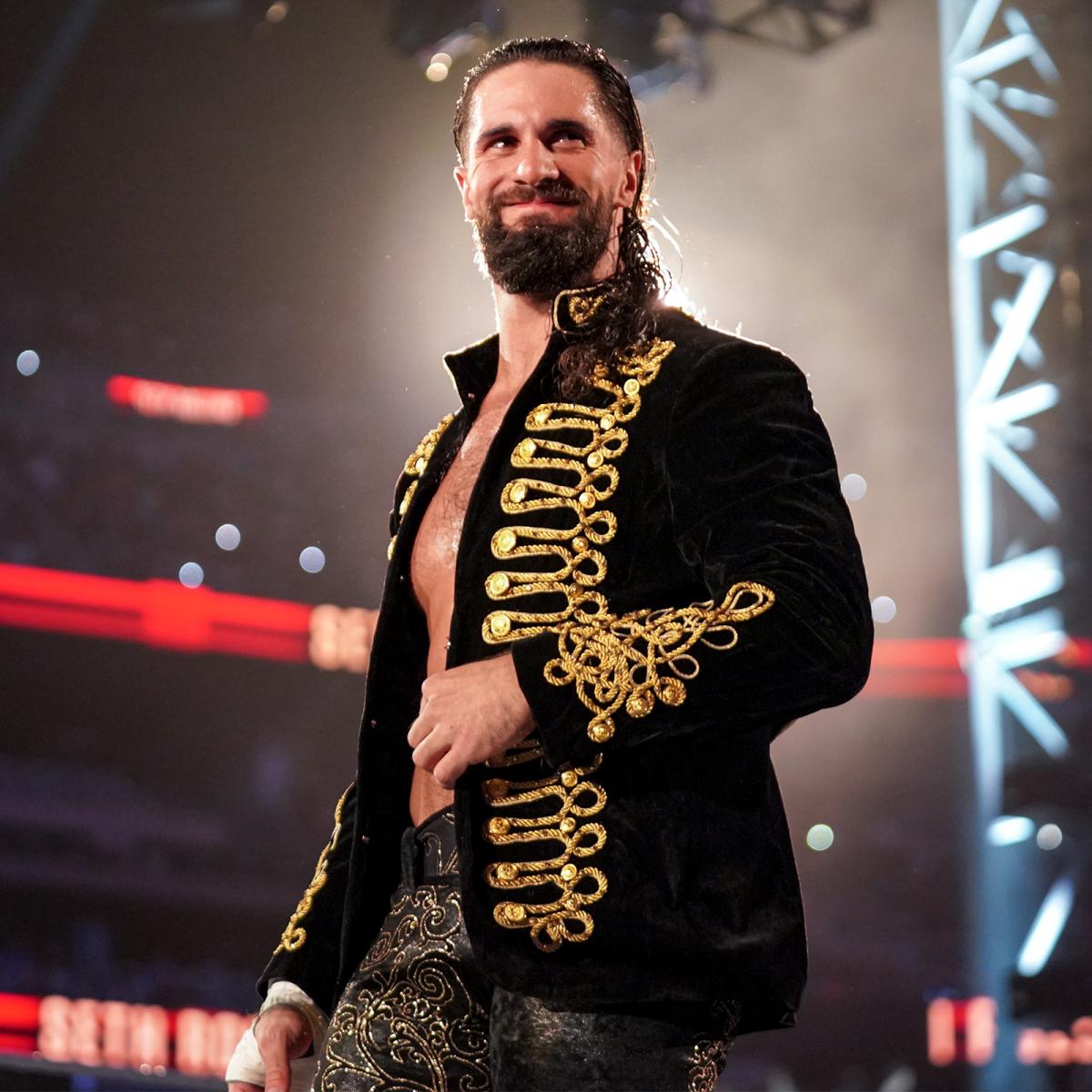 The Architect had previously reached a verbal agreement to join Impact Wrestling but never signed a contract and ultimately shook hands with WWE where he aspired to become a top star.

However, the 35-year-old didn't get off to a good start as he often butted heads with NXT trainer Terry Taylor, who is the mentor of WWE Hall of Famer and Executive Vice President of Global Talent Strategy & Development Triple H.

Taylor was also employed by Impact during the period when Rollins turned them down.

The ex-WWE Champion's attitude reached boiling point and McMahon's son in law gave him a cold shower by telling him he doesn't rate him and hinted he will be terminated if he doesn't change his behaviour.

Rollins told Stone Cold Steve Austin's podcast Broken Skull Sessions: “I had to have that confidence to be who I was and to get to where I wanted to go, I knew that, but that would rub some people the wrong way.

“One person who it rubbed the wrong way, and maybe this is some leftover heat from me shunning him during contract talks, is Terry Taylor.

"He ended up coming over from Impact to work with developmental and he and Hunter [Triple H] go back a long way. He was a mentor to Hunter. Hunter brought him in and he was meant to coach the elite class at FCW/NXT and Terry and I just butted heads.

"Terry is a lot like me in that way where, he has confidence to what he did to get to where he was and he was going to instill that on us. His approach was a little hard-nosed at first.

"When you come into a new job, I understand that now obviously, you need to do that and put your foot down and understand that people need to respect you, otherwise they’re going to walk over you. I understand now where he was coming from.

"At the time, I was just like, ‘Yo bro, don’t get in my face, don’t try to tell me what I’m doing isn’t right.’ This was before the NXT Championship. 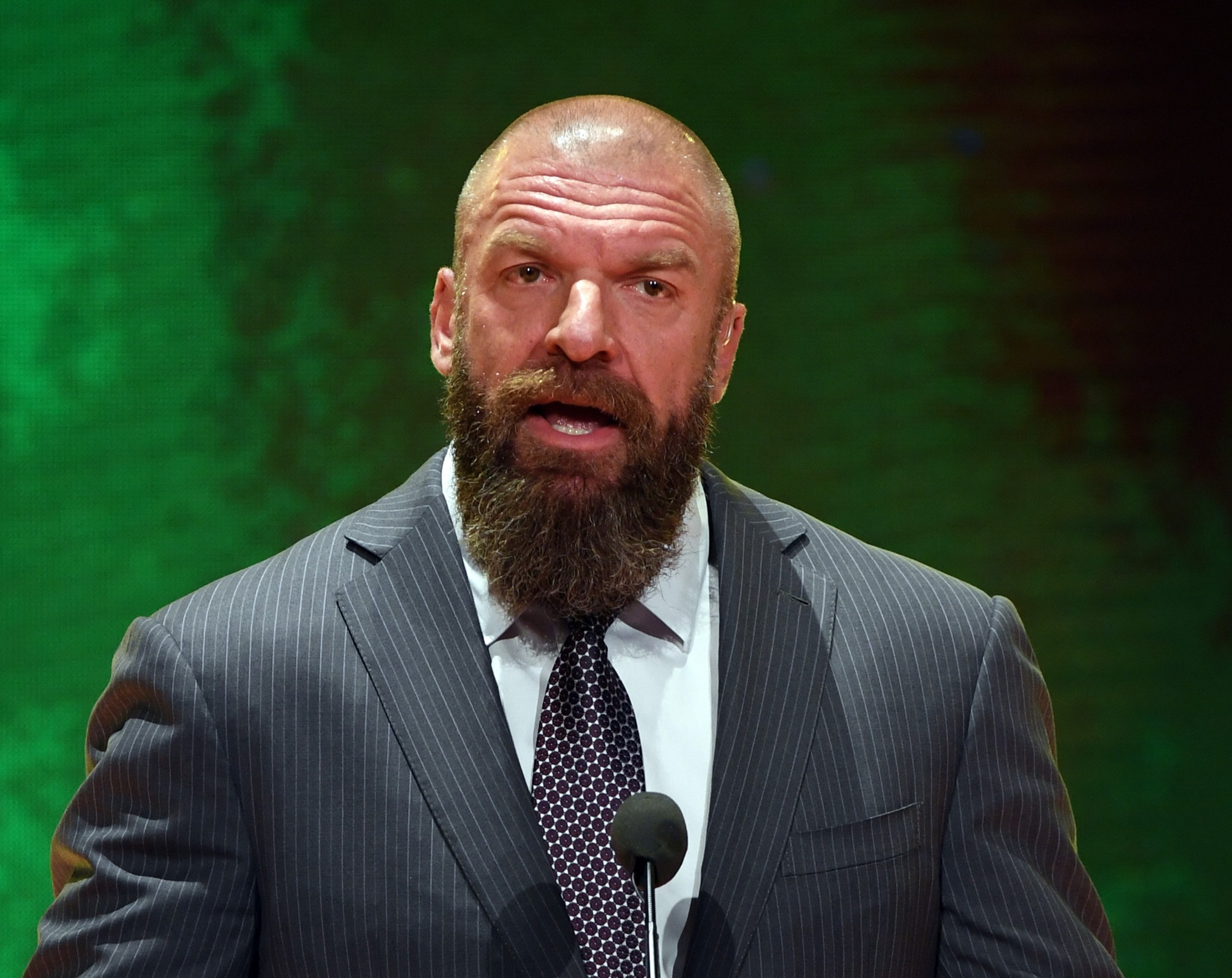 "‘I’m going to get to where I want to go, you just let me do me and stay out of my way. Don’t try to change everything that I’m doing.’ I would challenge Terry Taylor in front of the class and he didn’t like that.

"Terry is very old school in the sense that, he thinks a certain way works. Part of that ideology is shunning what is up and coming instead of embracing it.

"I was always like, ‘You have to understand, the business is changing. You have to go with it. If you go against it, it’s not going to help.’ I would challenge him in little ways every day to the point where I was insubordinate.

"Hunter took me aside and was like, ‘Look, I don’t see anything special in you. If you don’t want to play ball and don’t want to work with us, you can go back to Ring of Honor and do things your way, but you need to start doing things our way.’ 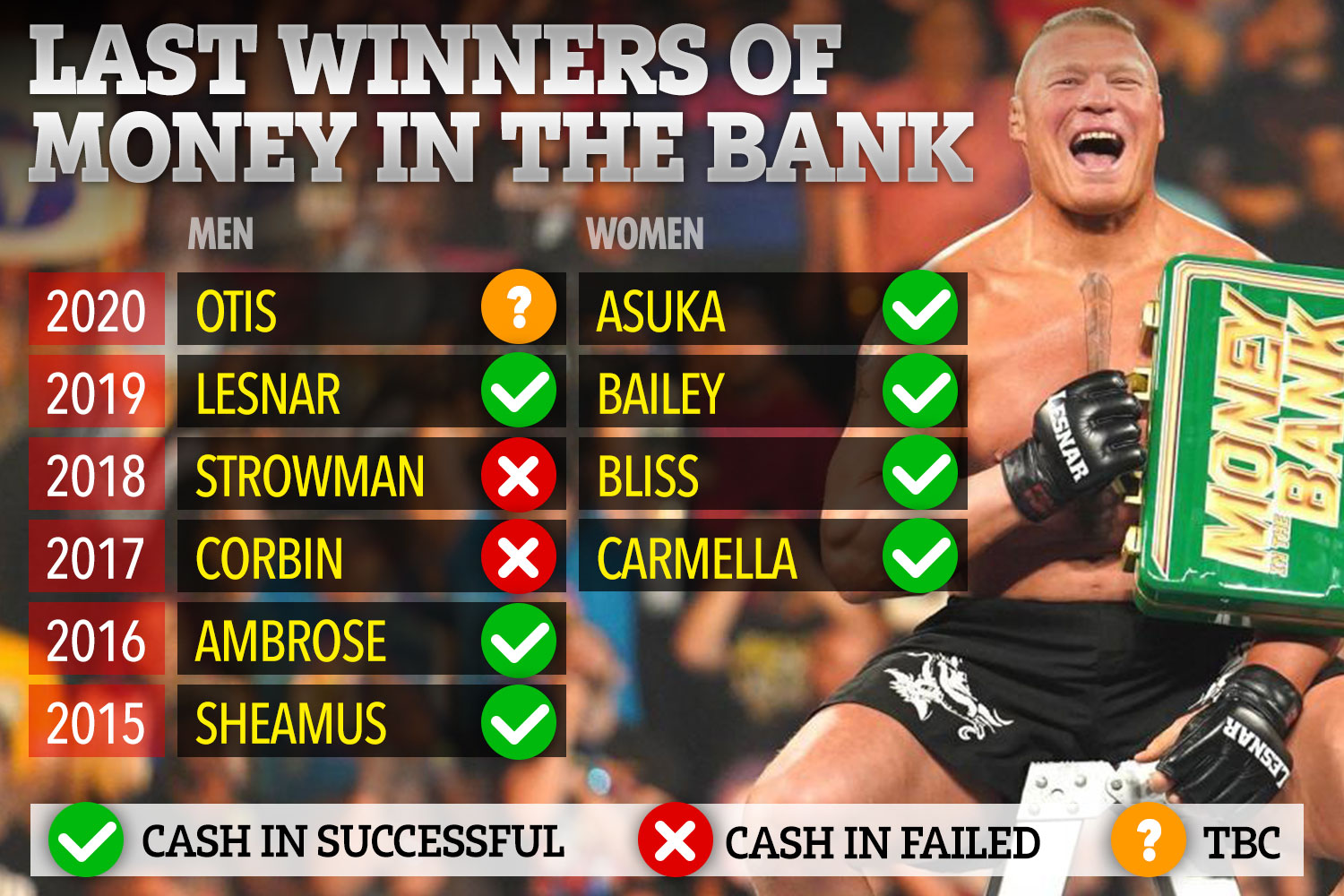 "I go back to Joey Mercury and sat down with him and he’s like, ‘You need to understand how to play the game. It doesn’t mean you have to change who you are, but you have to play a role all the time.

"He sat me down and talked me through that whole process.”

Rollins changed his attitude and made his debut on the main roster in 2012 when he formed the legendary faction of The Shield with Roman Reigns and Jon Moxley [formerly known as Dean Ambrose].

The Friday Night Messiah also went on to become a four-time world champion and beat wrestling legends, such as Brock Lesnar, John Cena, Sting and many more.