NIA JAX has been fined following "inappropriate contact" with officials after her match against Shayna Baszler on RAW.

The diva and Baszler were both counted out in their singles match this past week. 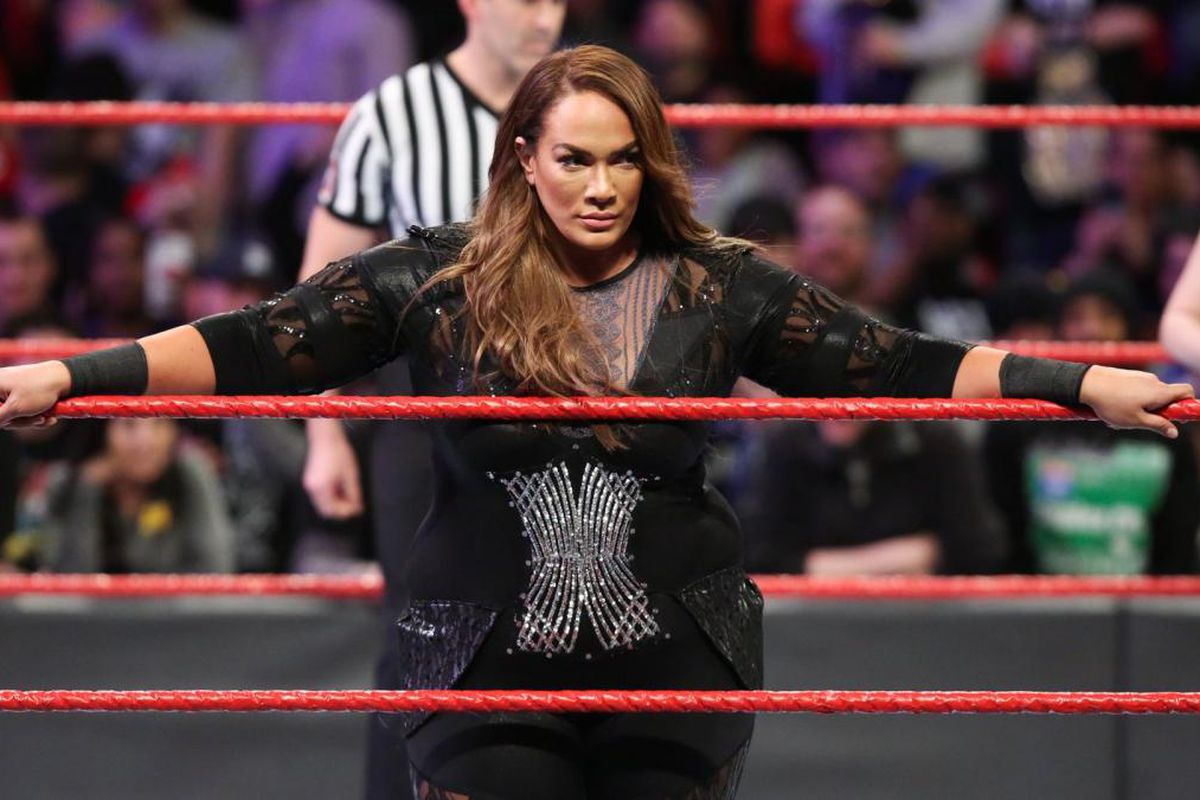 But afterwards a melee broke out which prompted several WWE officials to step in.

Jax landed herself in hot water as she went after one of the referees, landing a Samoan Drop.

WWE confirmed her actions cost her a fine though the penalty fee was undisclosed.

Jax – who posted a bikini picture recently –  had been absent from WWE TV since attacking Charlotte Flair several weeks ago.

But upon her return at RAW,  she was involved in a mouth-watering feud with Baszler.

Jax made clear she wants another crack at the Raw women’s title before was confronted by the ex-MMA fighter.

The two dominating females then had to be separated by WWE officials as they threatened to pull the house down in a goliath clash.

Fans will now be hoping that this is just the start of an epic rivalry that could lead all the way to SummerSlam.