Known in the WWE as Charly Caruso, the interviewer has worked backstage for the company for four years, and also appears on ESPN as a First Take correspondent. 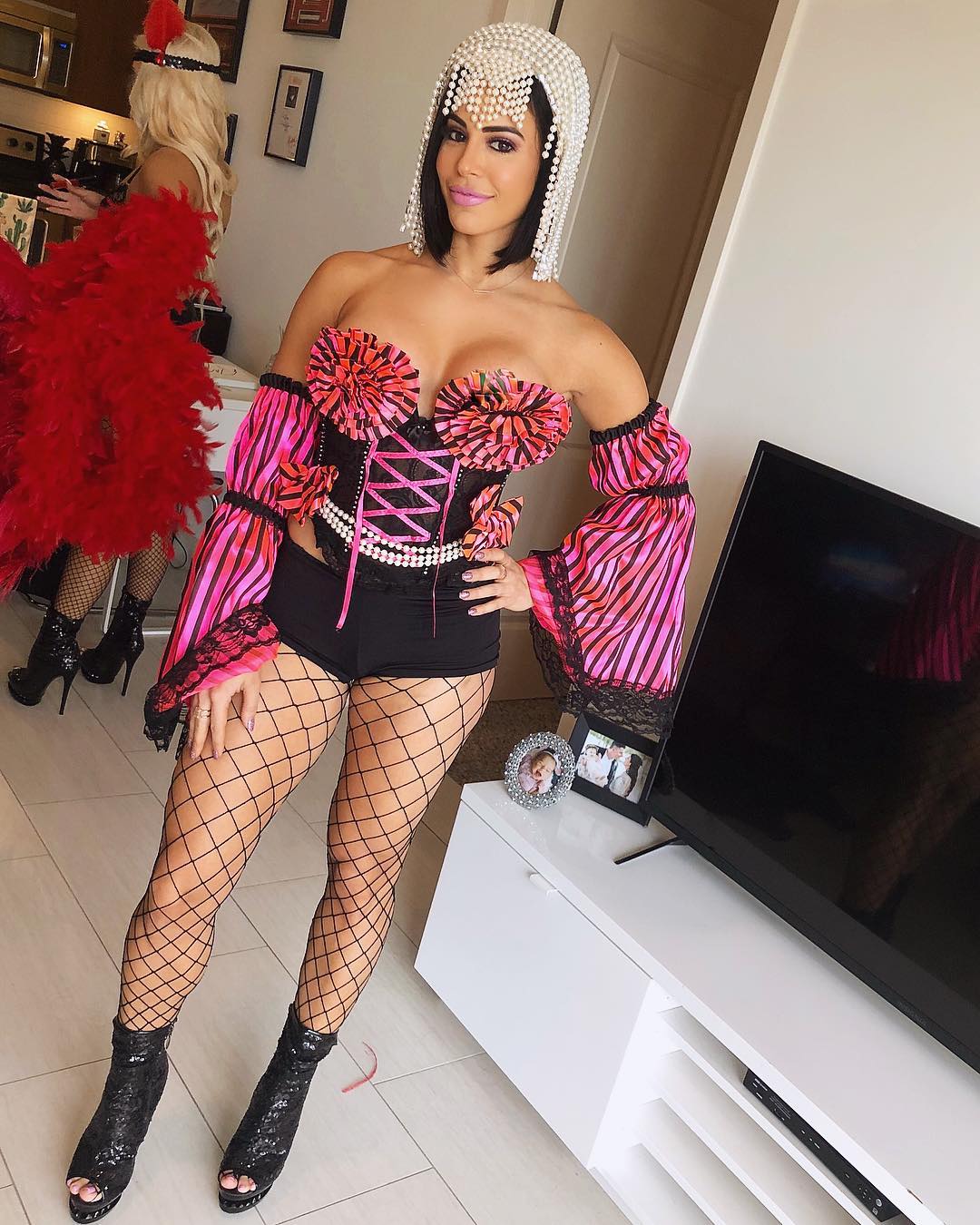 Arnolt became the host of Raw Talk!, which follows the WWE's flagship show Raw, in 2020.

Although she is not a wrestler, Arnolt was part of a short romance story with WWE wrestler Angel Garza earlier this year.

Despite the multiple jobs, the bombshell also finds time for several gym sessions every day, and is also a certified personal trainer.

She also runs her own fitness app called Train with Charly.

She says the app is designed for busy people who want to "build the body you have always wanted WHEREVER you are!" 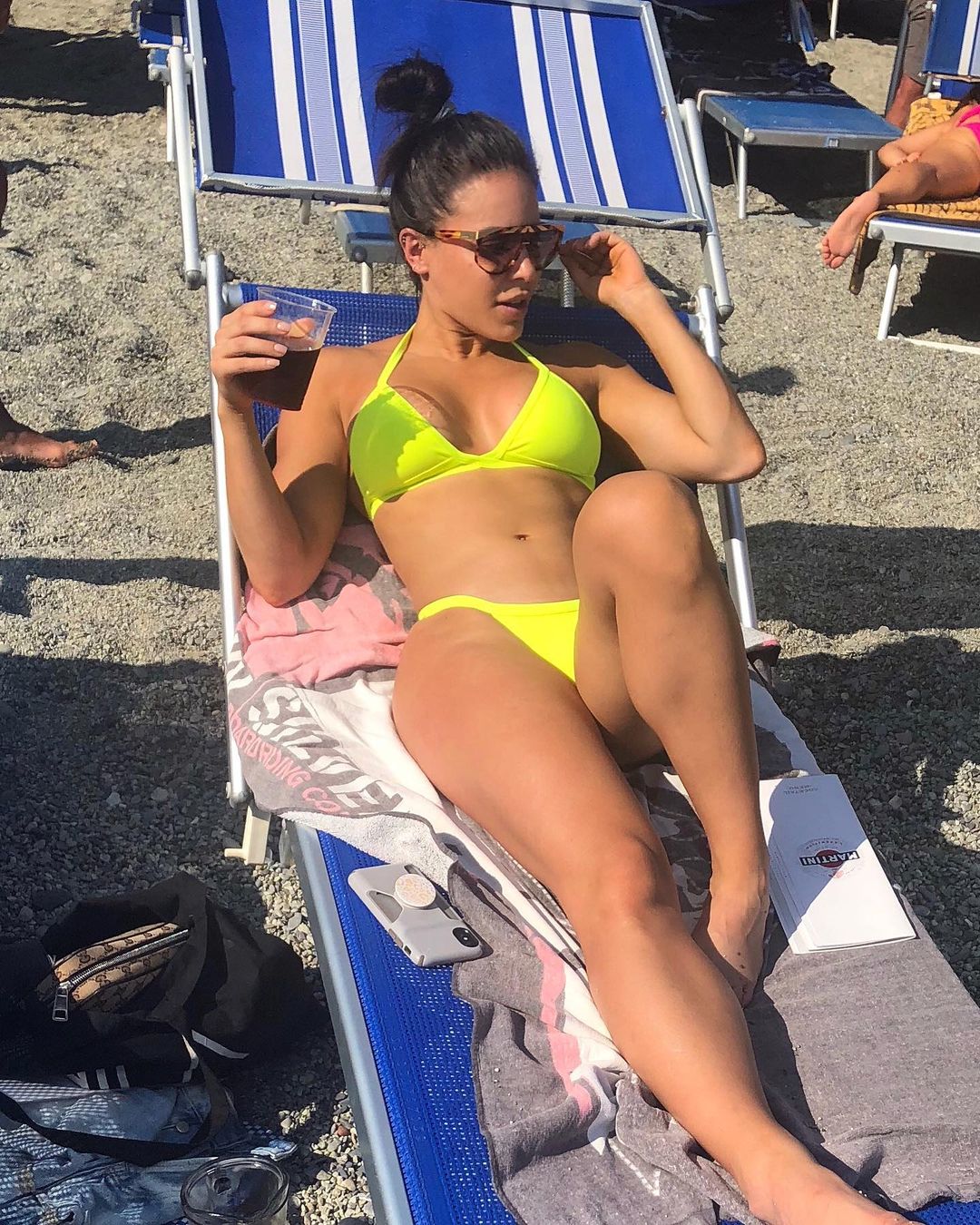 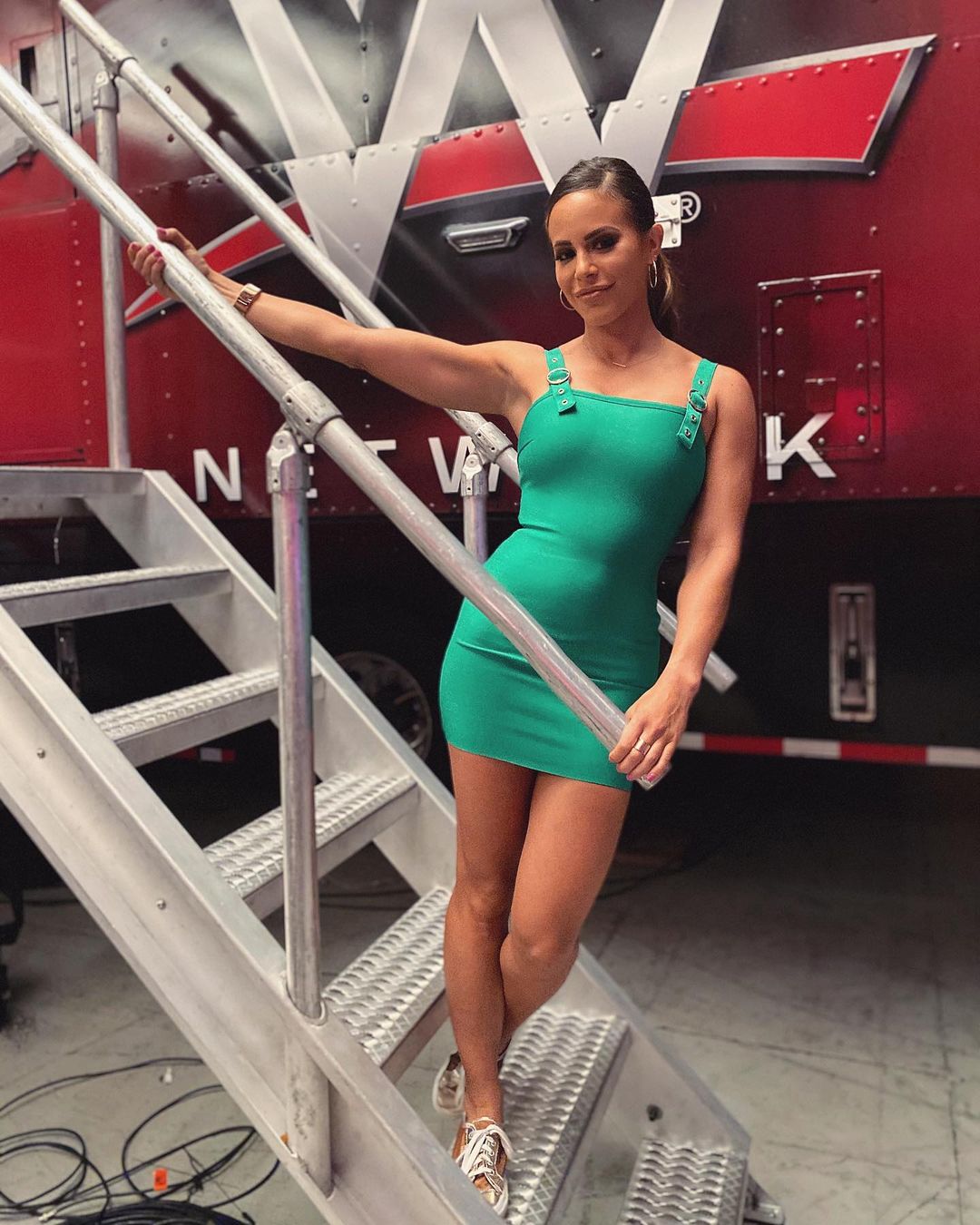 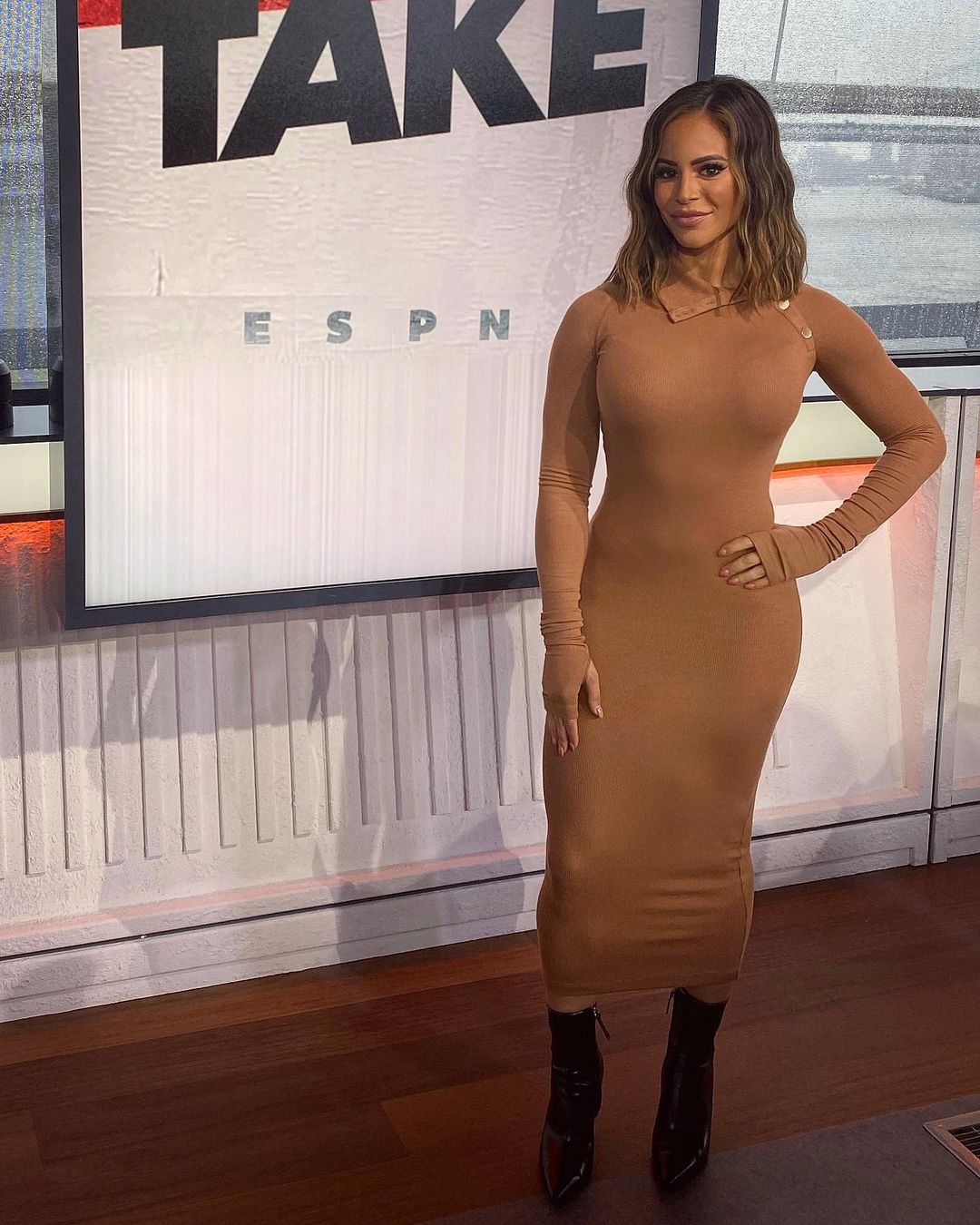 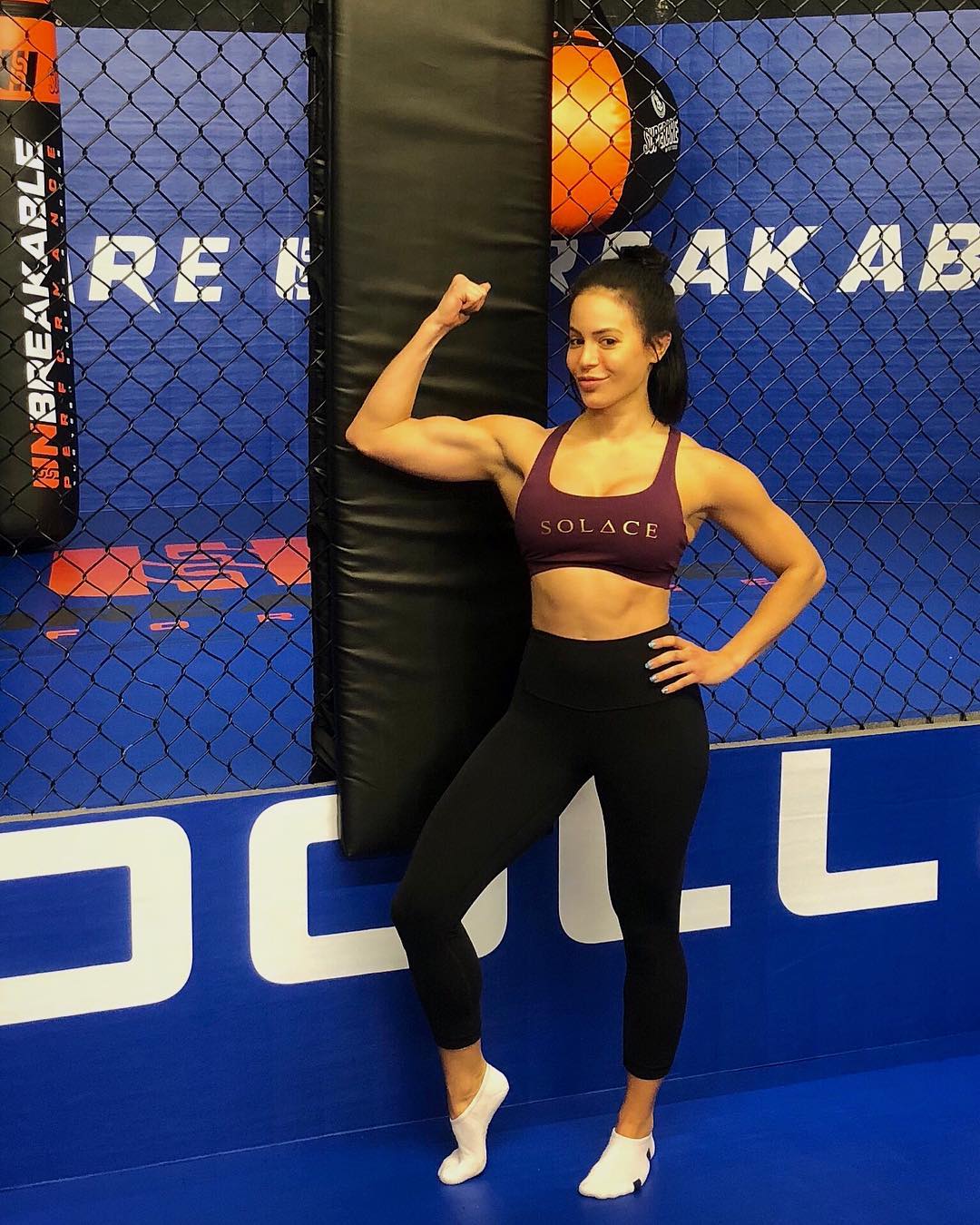 The 30-year-old also loves flaunting her enviable figure on Instagram.

The fan favourite has now amassed over 726,000 followers on her social media page.

The brunette beauty got her big break in WWE in 2016 for NXT. 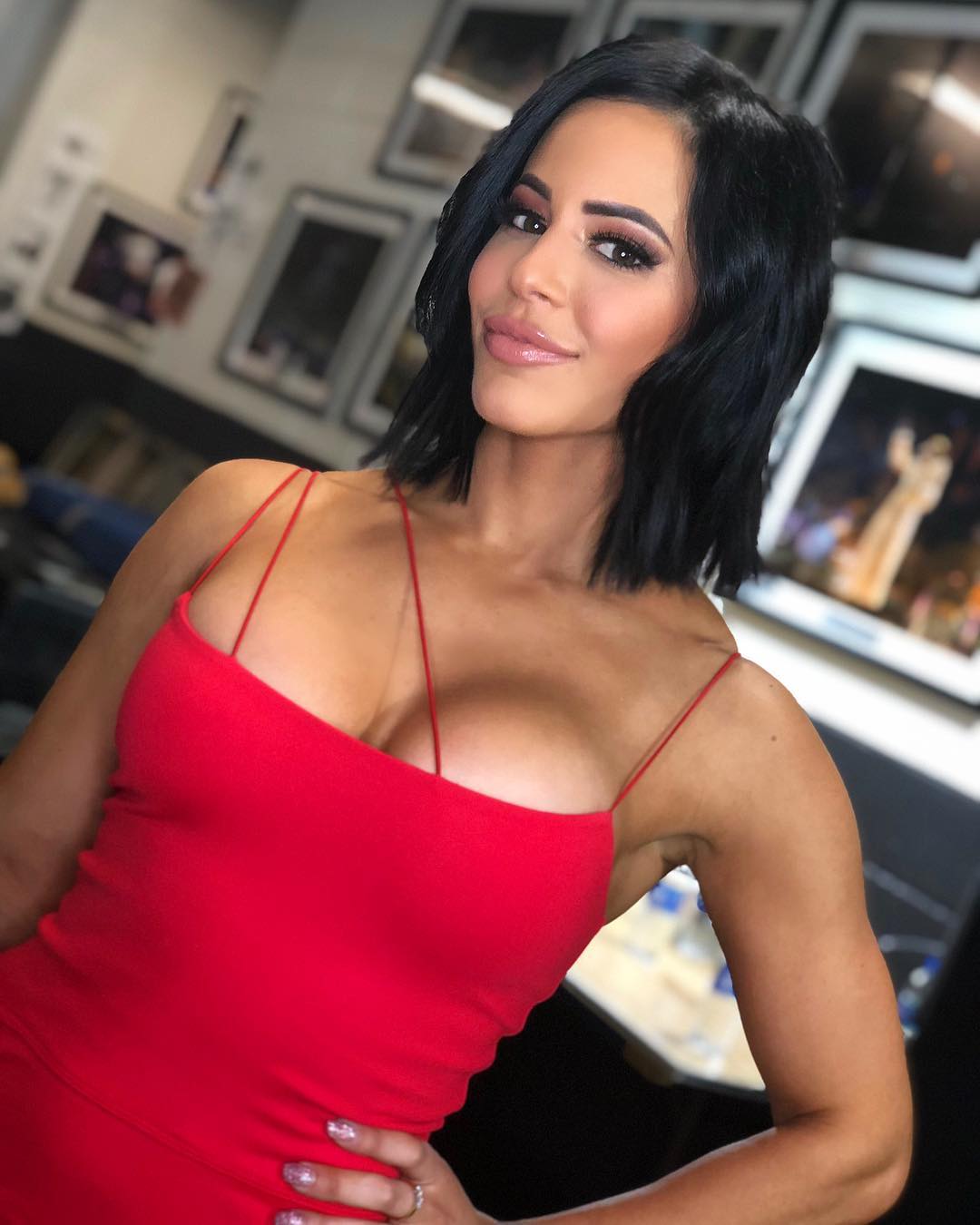 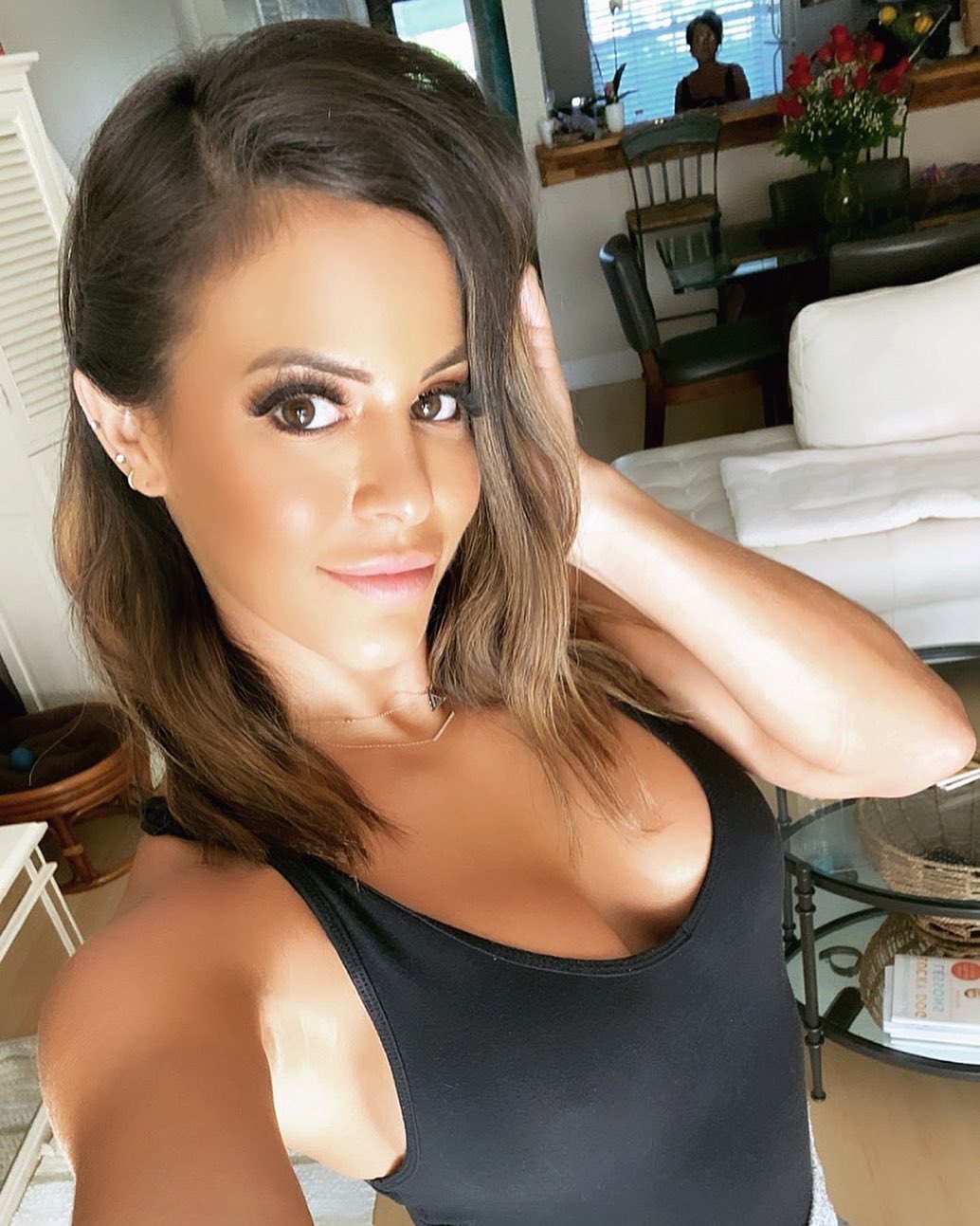 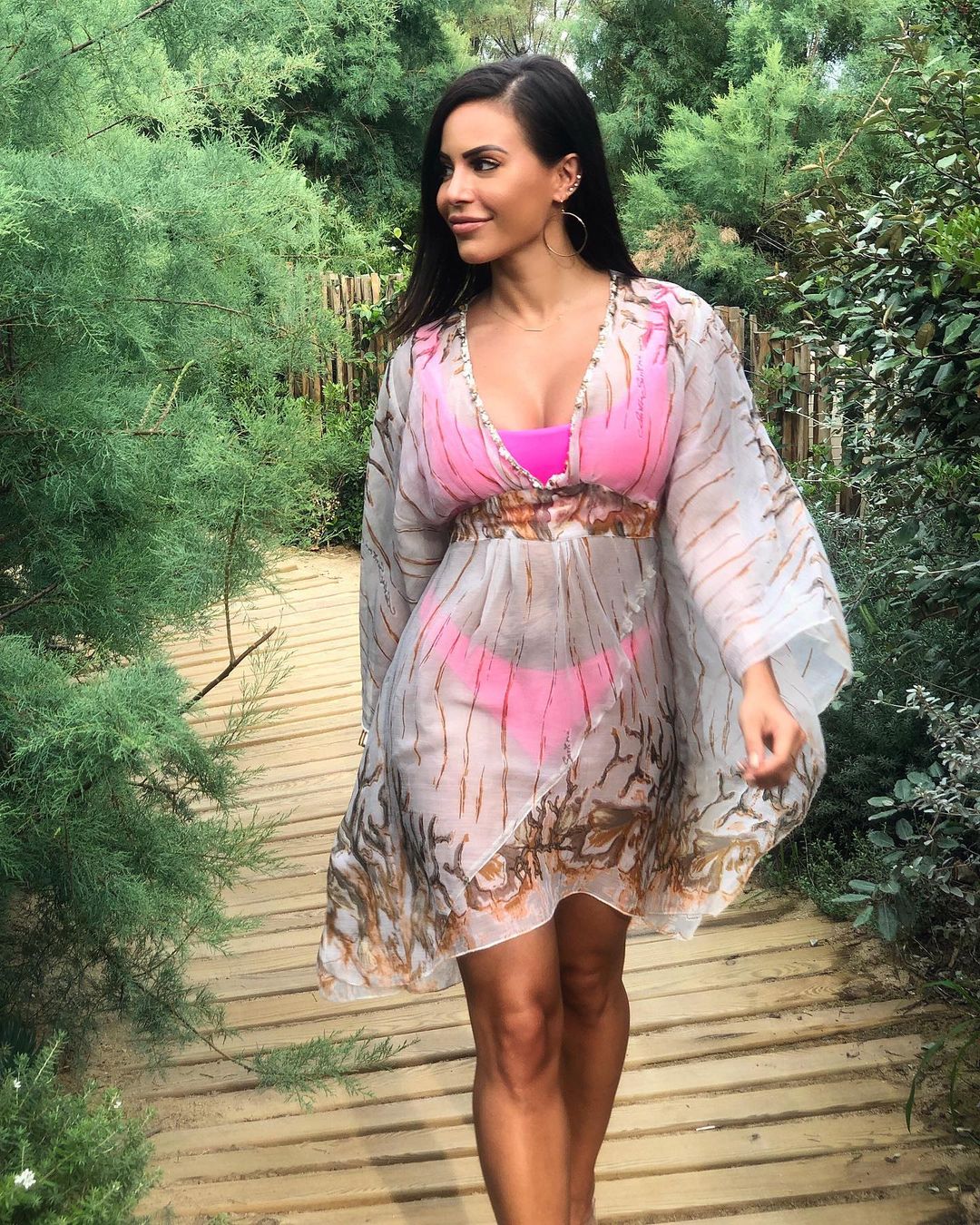 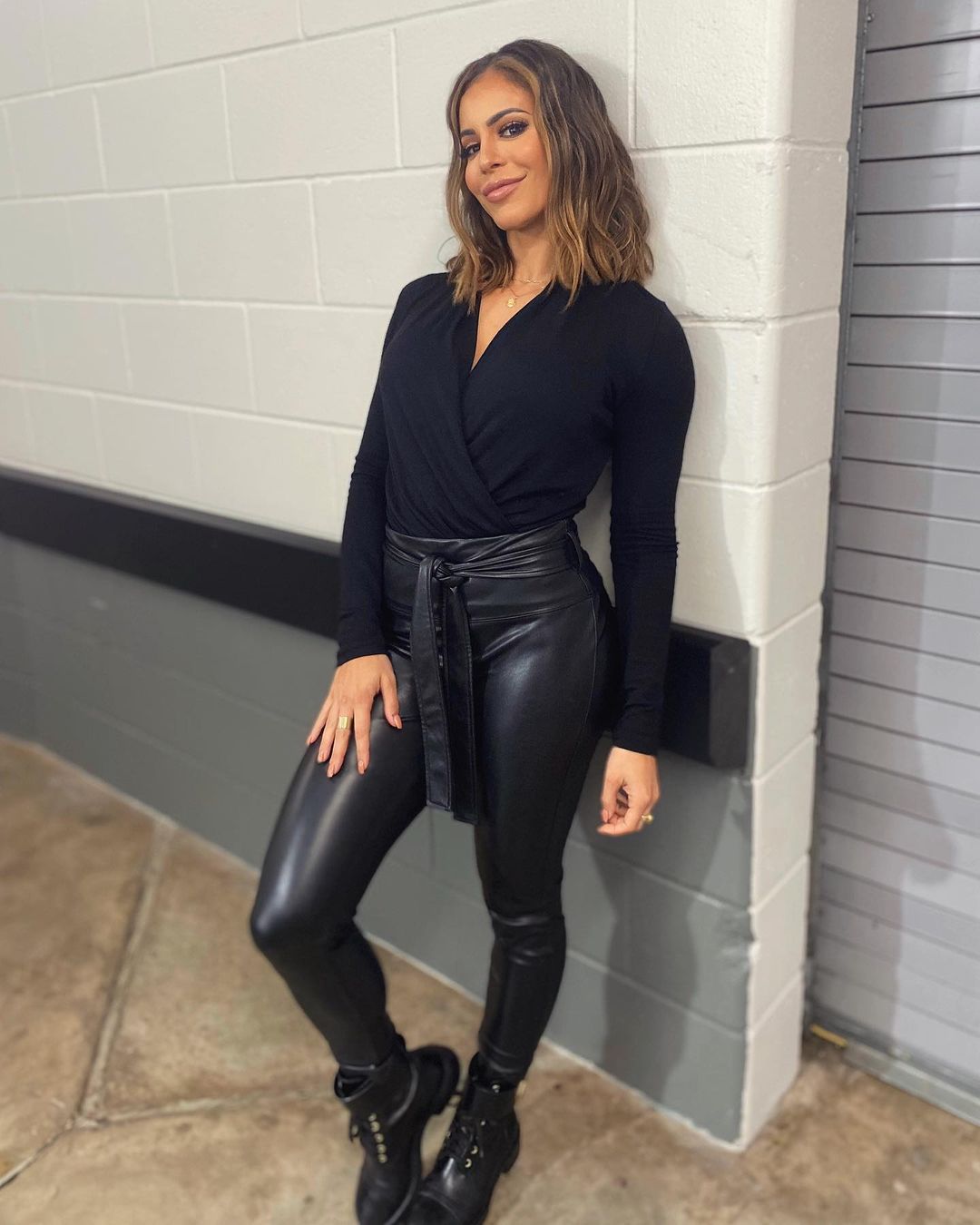 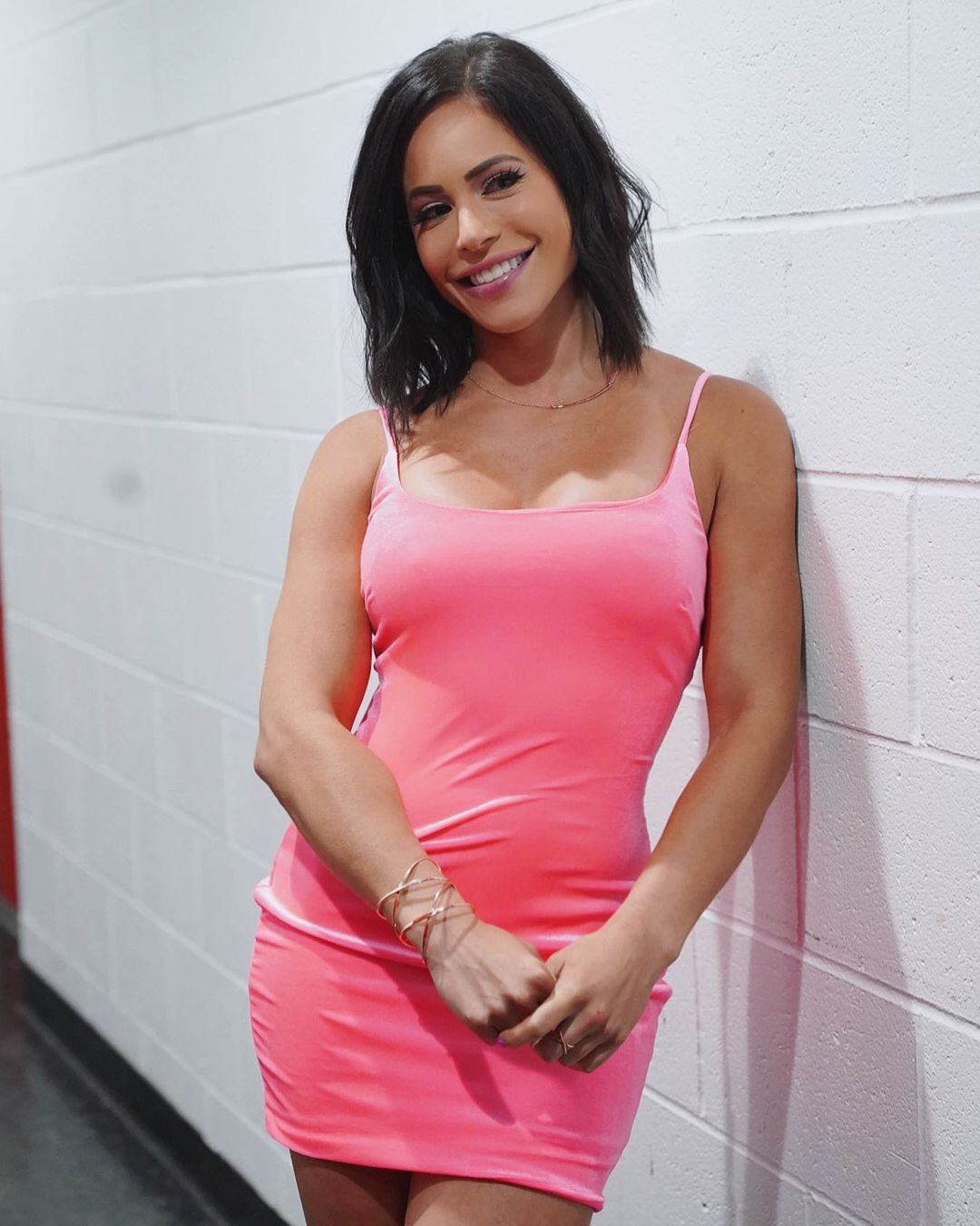 She says it is not all fun and games.

Arnolt said: “It’s been such a great platform, and getting to meet all different types of people and have this amazing experience on an international platform and travelling.

"Sometimes your just like, ‘I just wanna sleep in my bed,’ but, I mean, like any job, you take the good with the bad.

"Traveling’s not bad, but it does get to be a lot sometimes.” 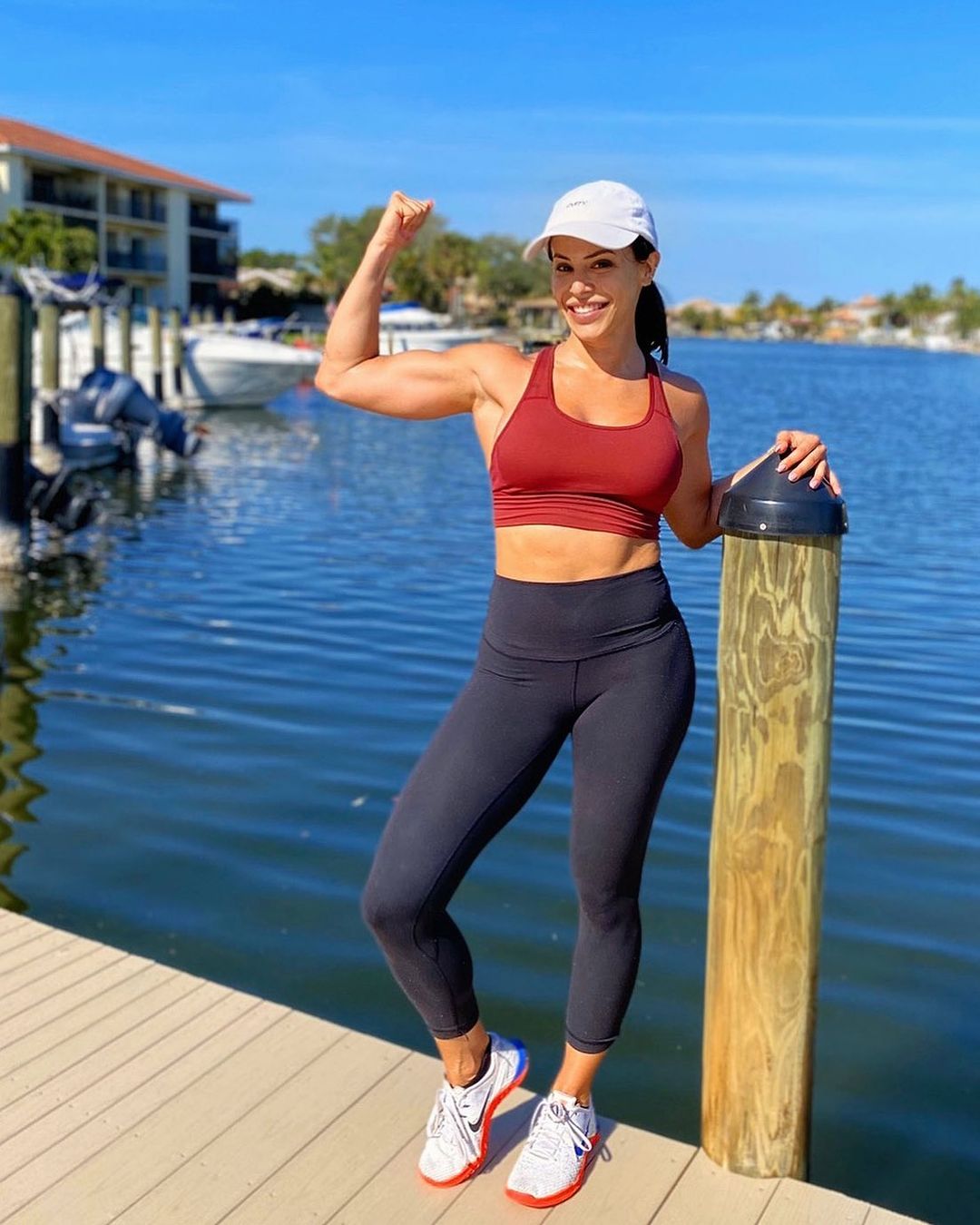 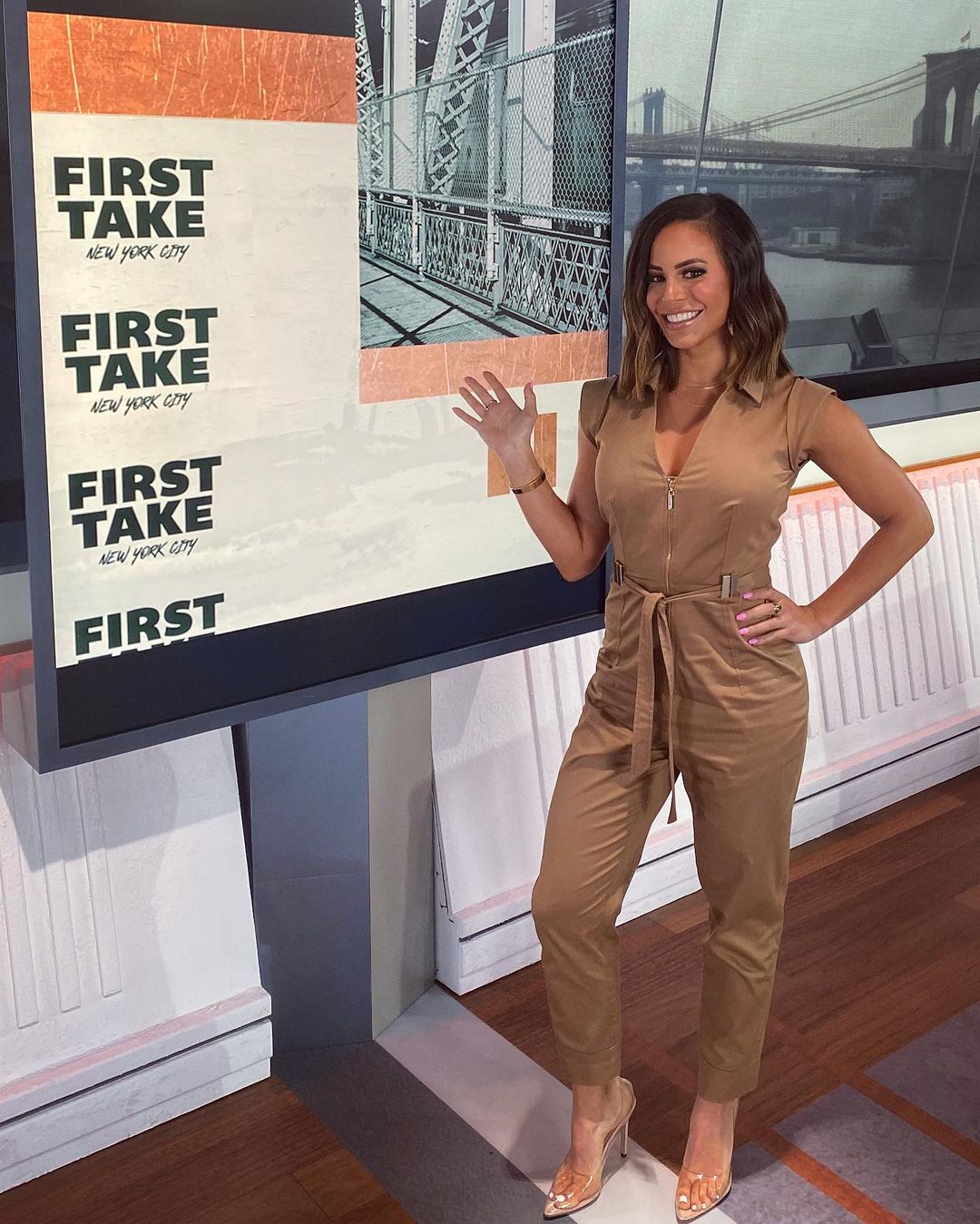 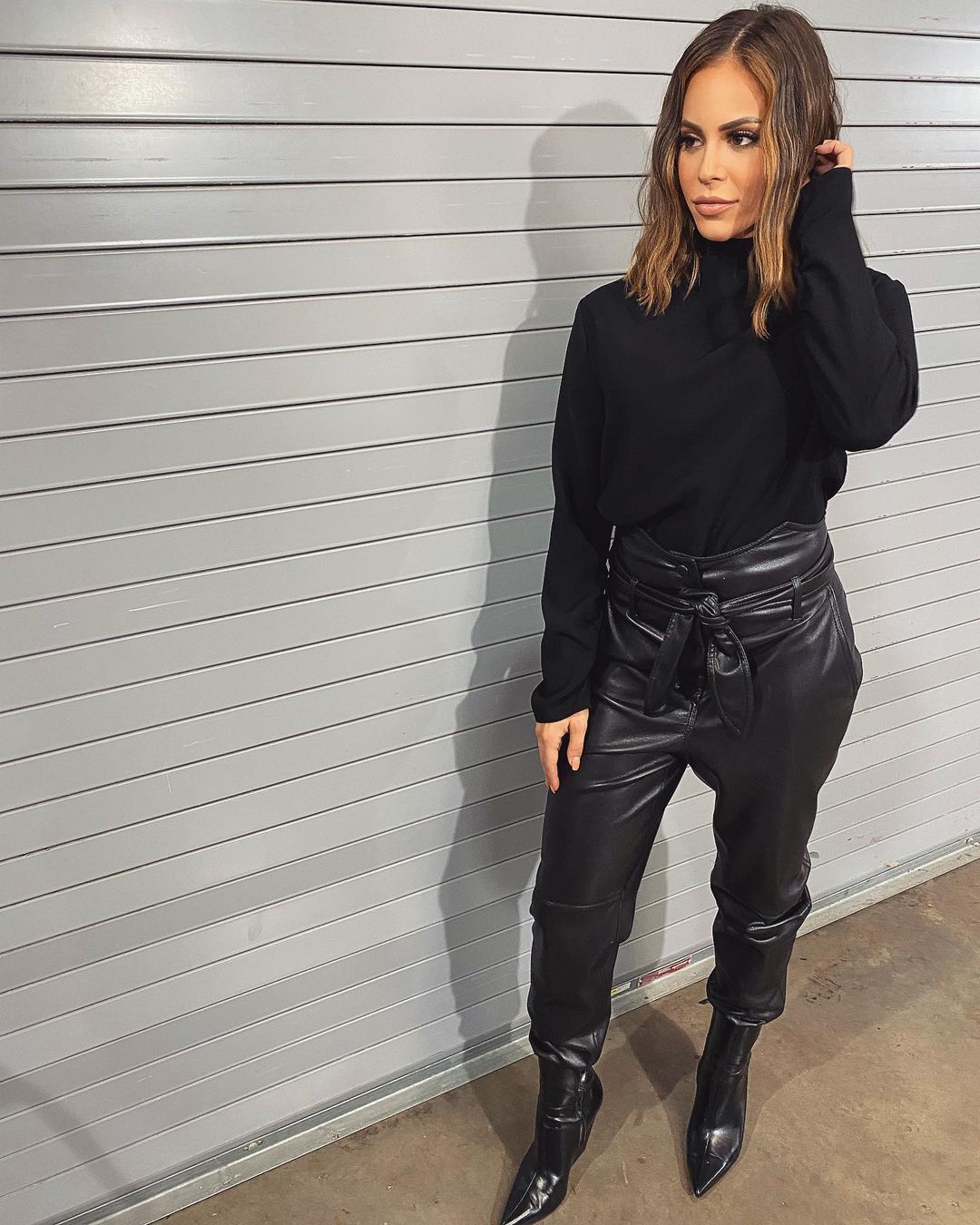 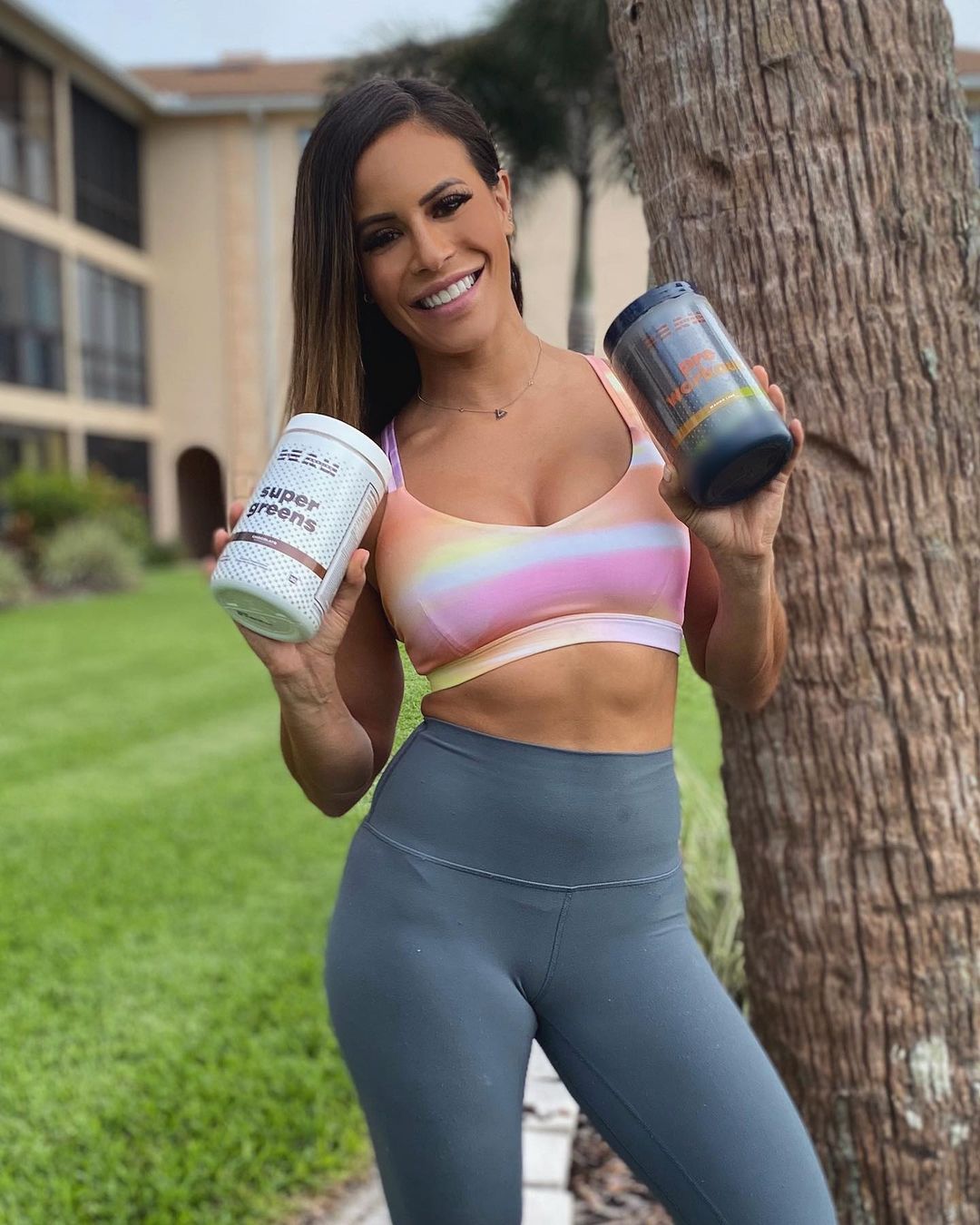 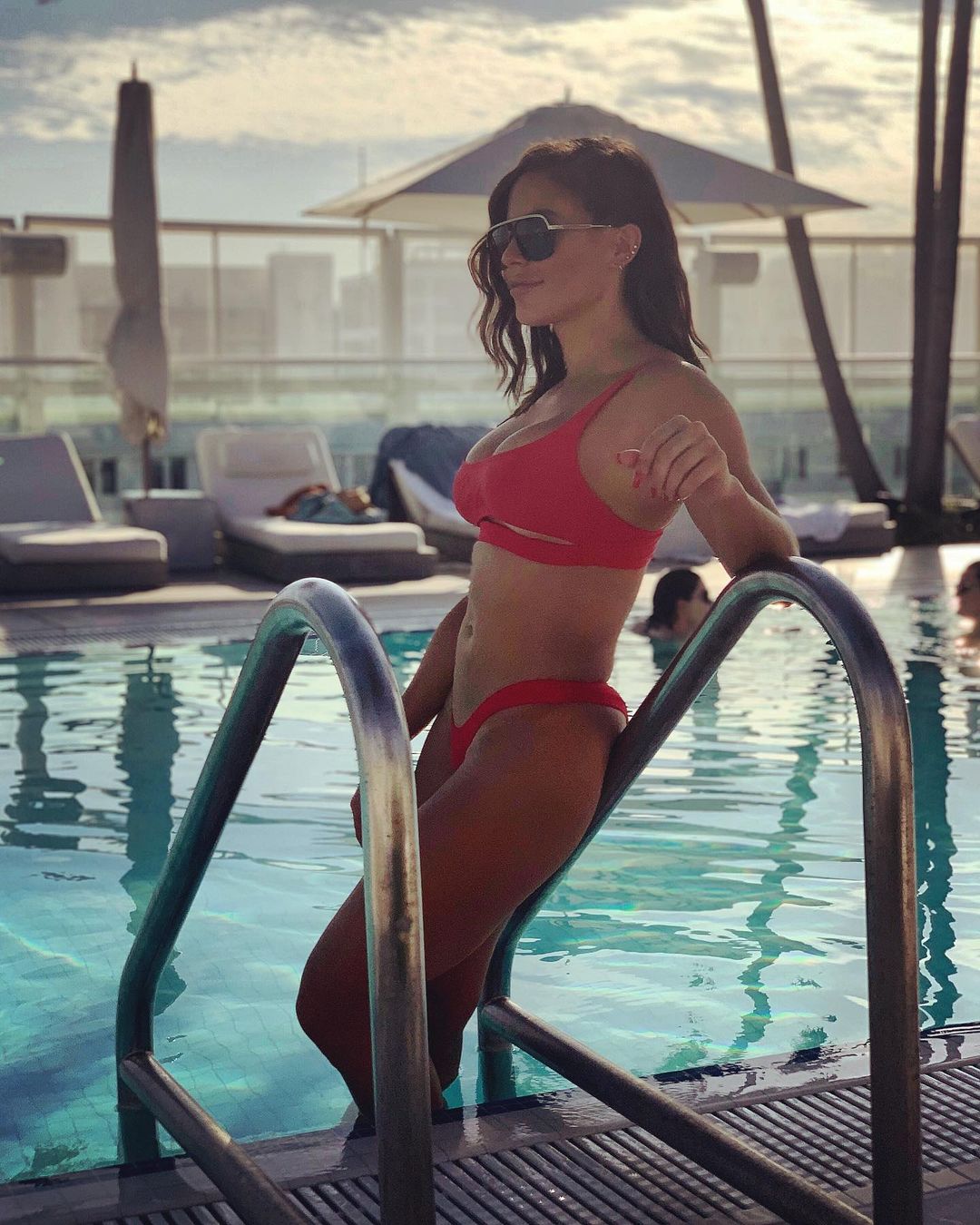 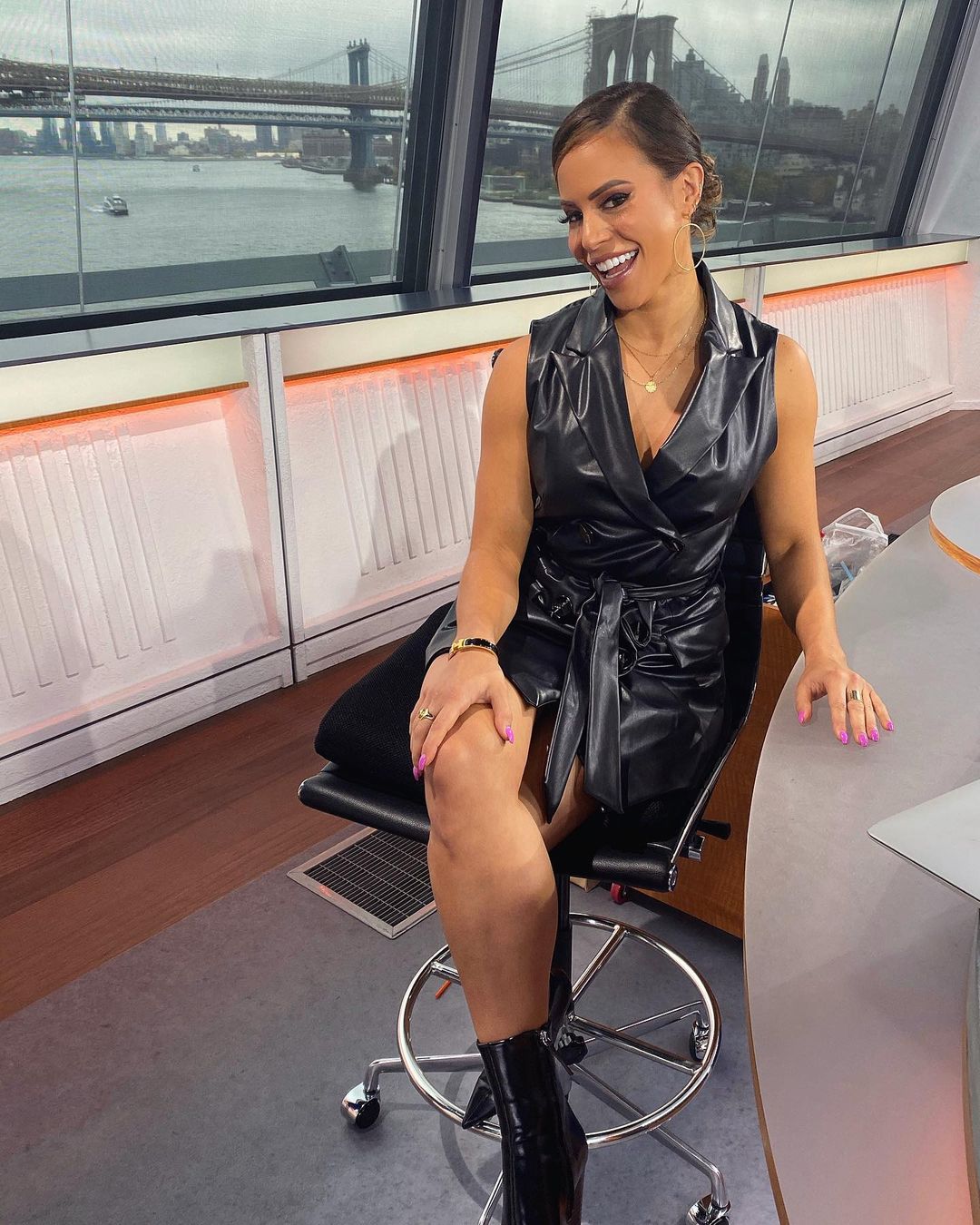 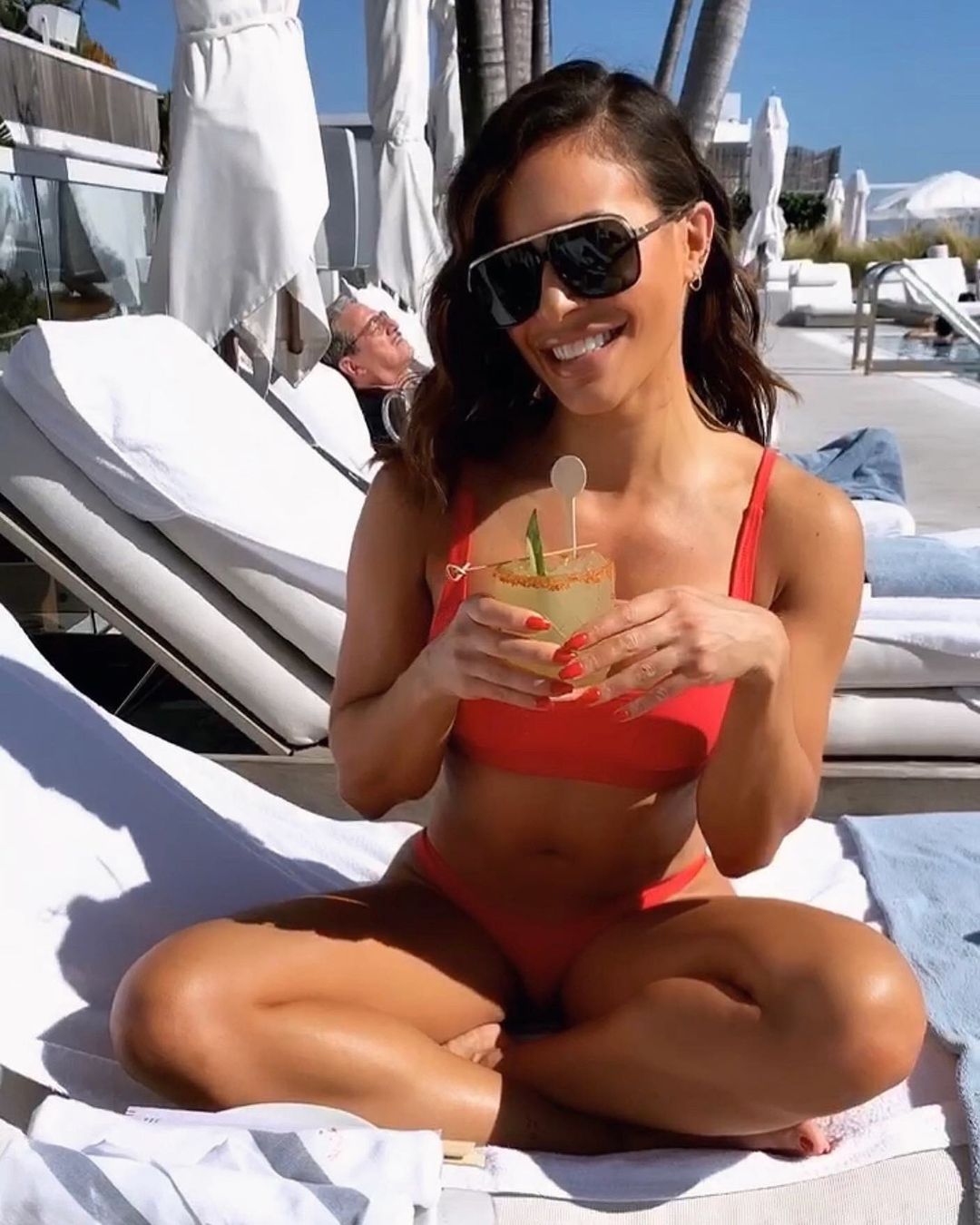 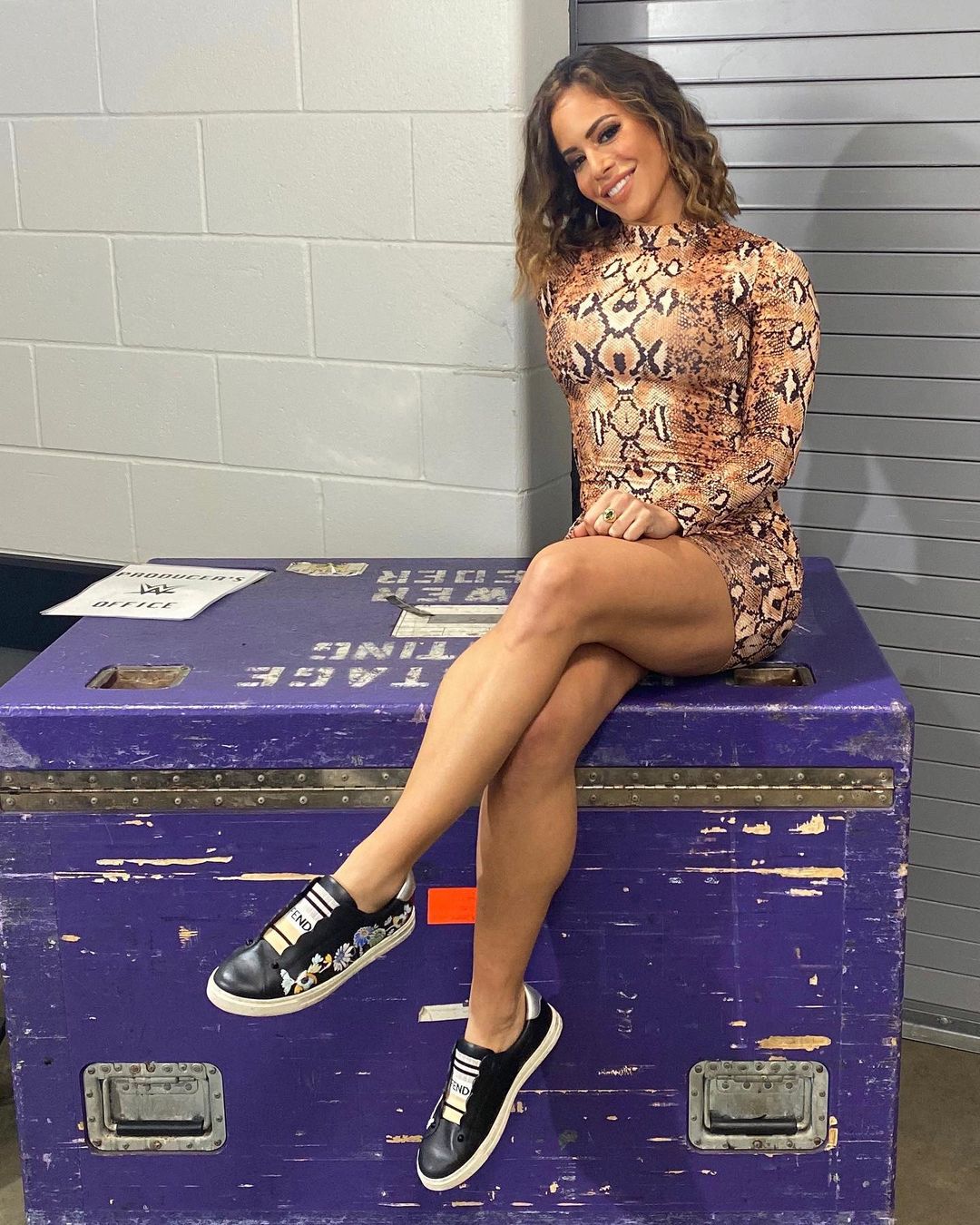 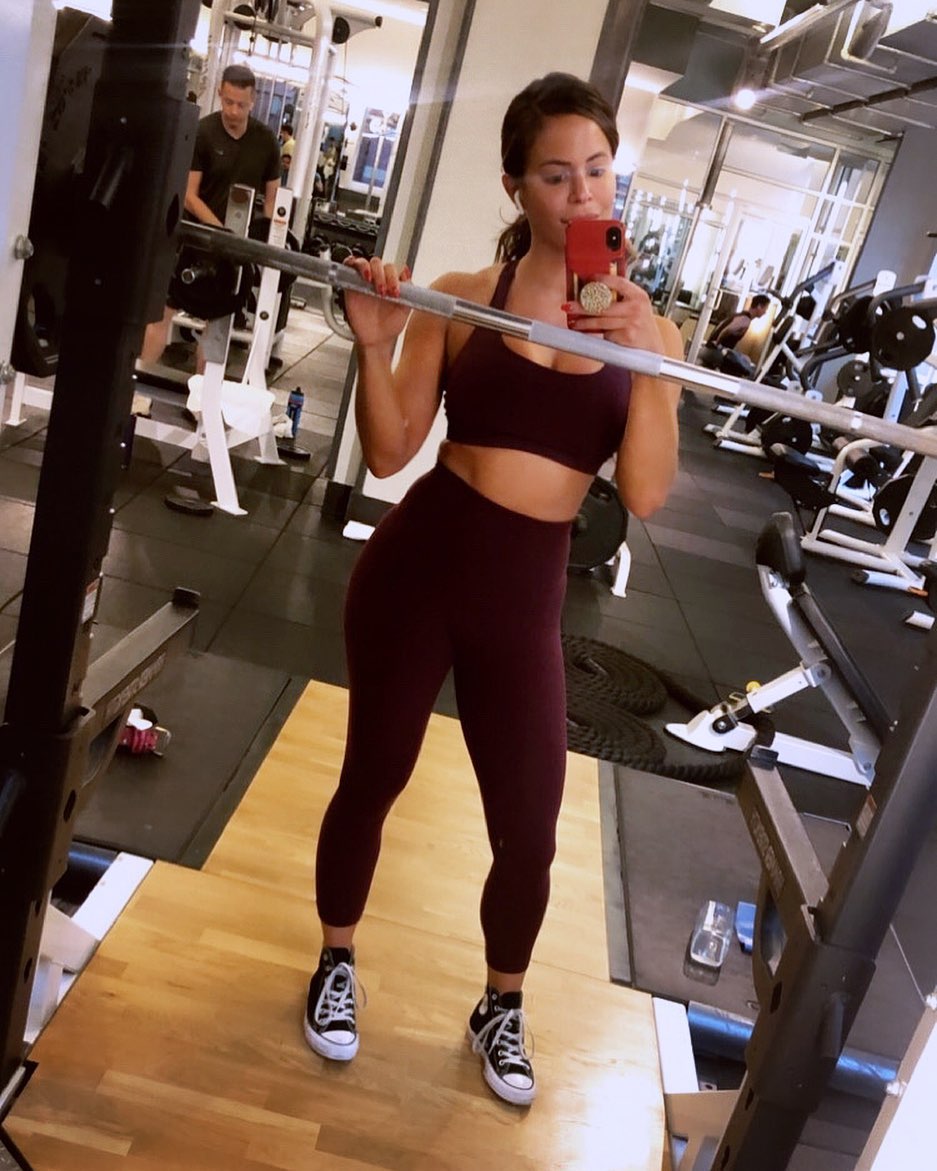 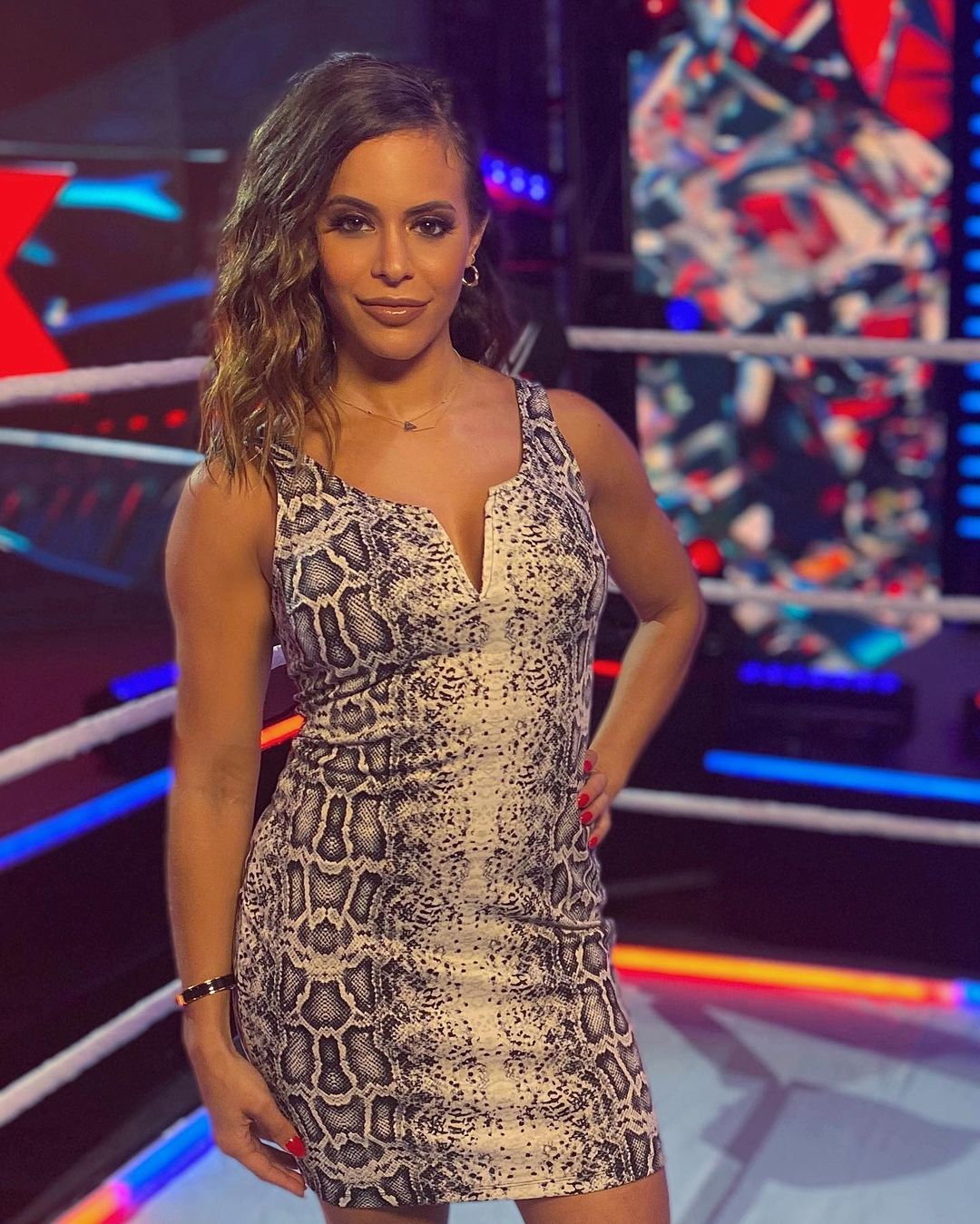 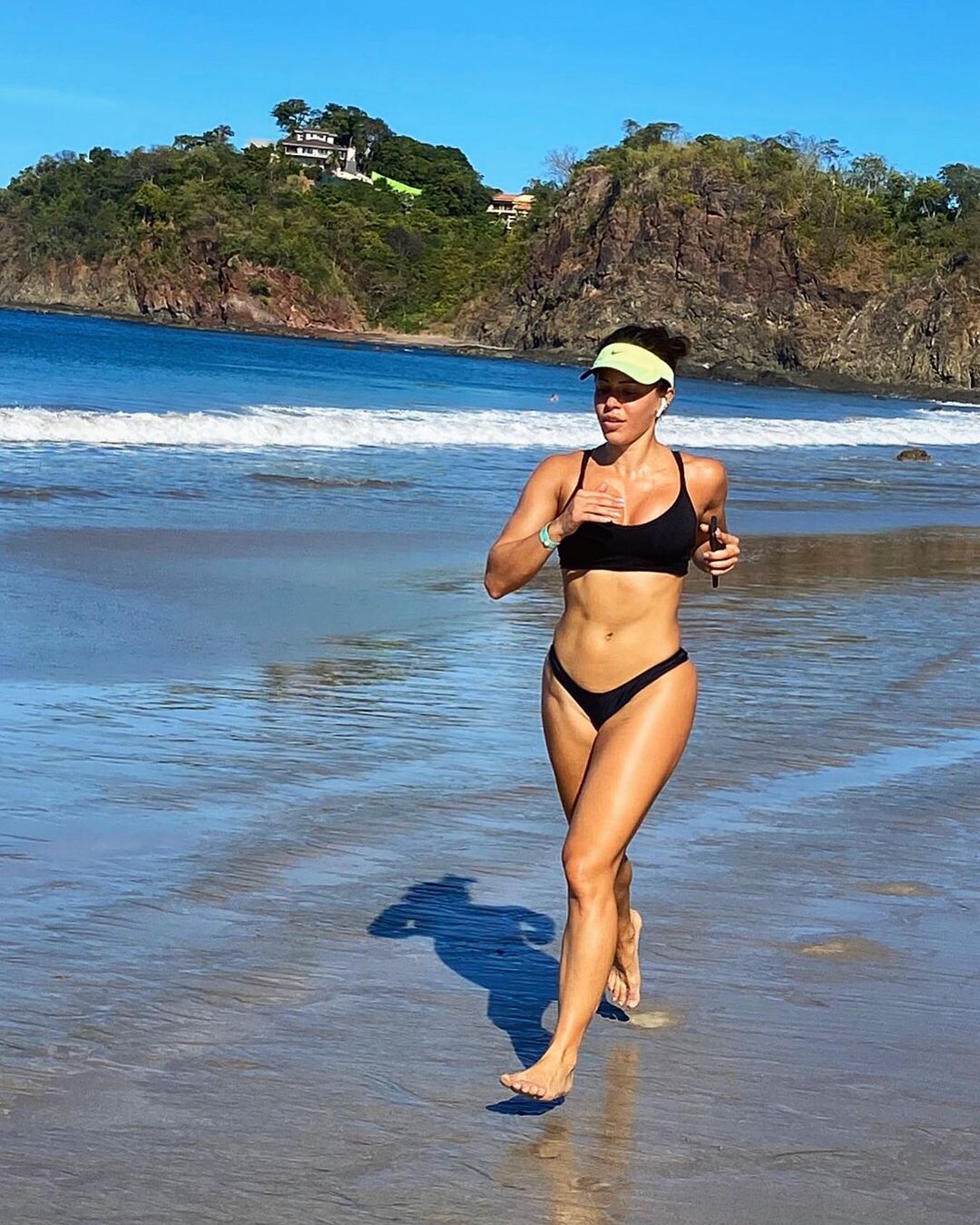