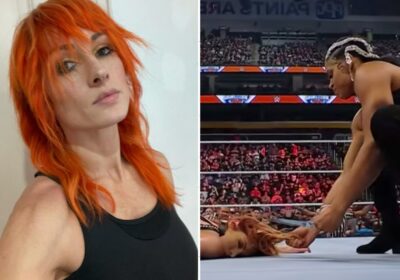 RAW Women's Champion Becky Lynch has had a makeover after Bianca Belair cut off her hair.

Lynch attacked Belair on RAW last Monday night ahead of their scheduled title match at WrestleMania 38 this Saturday at the AT&T Stadium in Arlington, Texas. 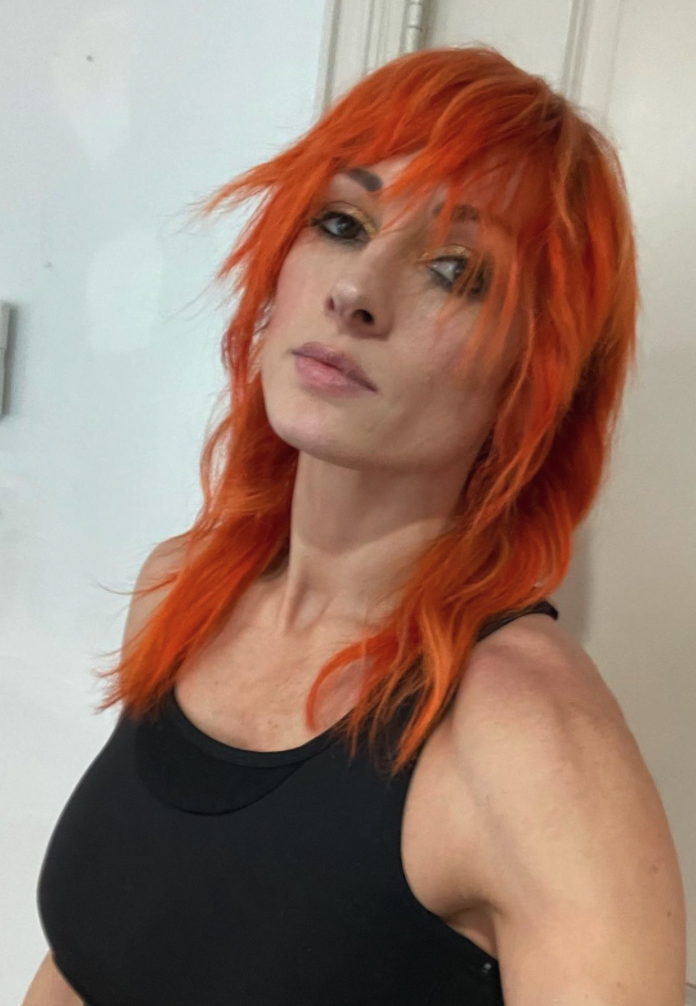 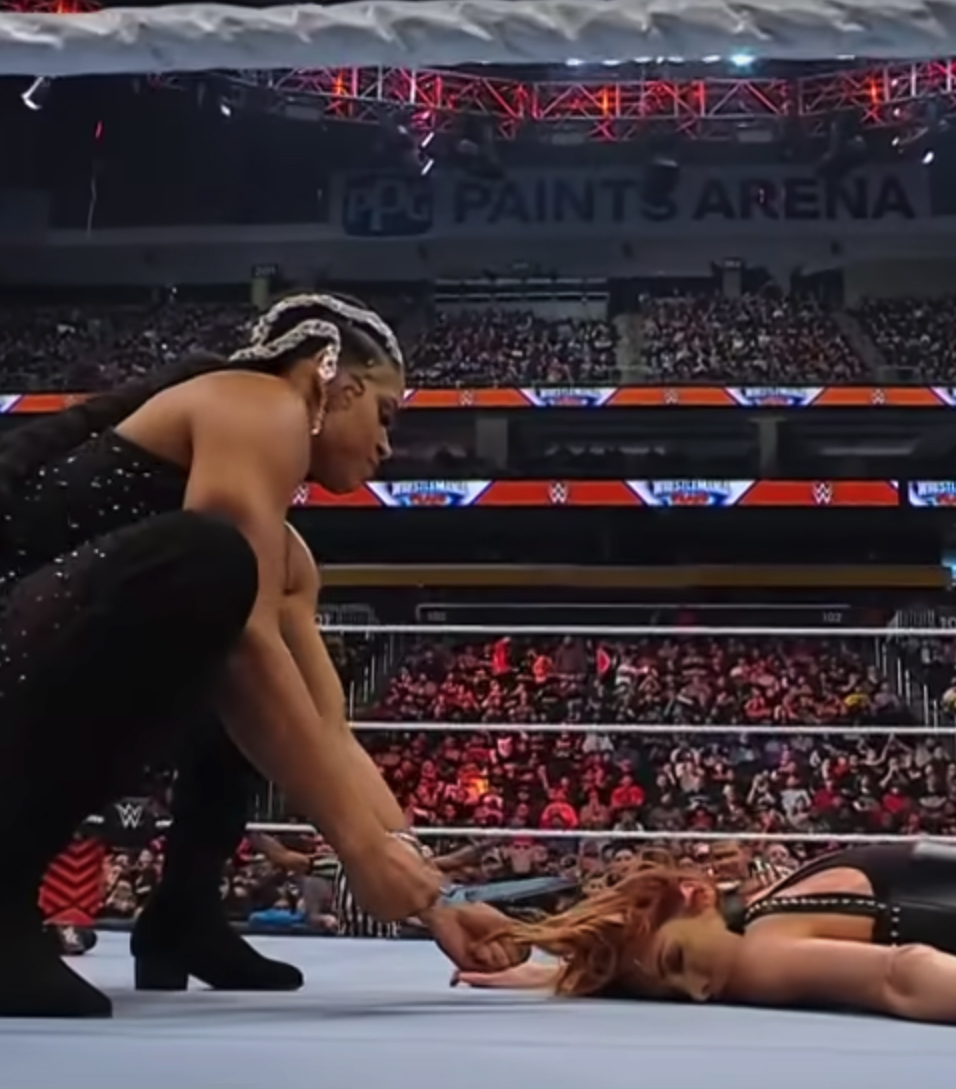 The Man attempted to remove the challenger's long and signature hair braid but the plan backfired as The EST of WWE fought back and delivered two thunderous KODs.

The 32-year-old didn't manage to go all the way but removed a significant portion of her WrestleMania opponent's hair.

Lynch then shared a video that showed her getting a new trim ahead of Mania. 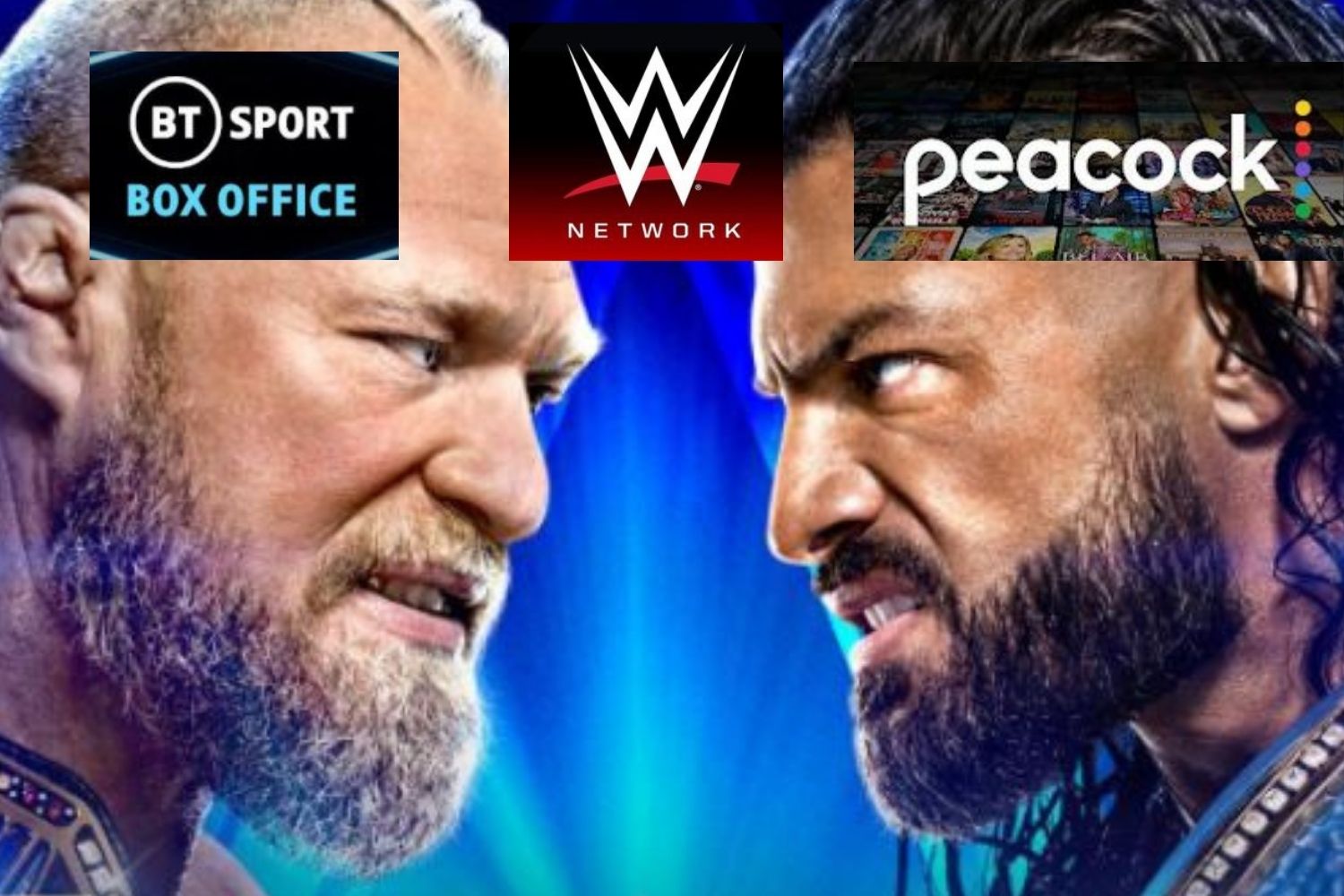 The Irish superstar was in low spirits as she sat on the barber's chair but her mood quickly changed after looking at her slightly shorter orange look.

Lynch shared a photo on Twitter with the following caption: "Joke’s on you [Belair]. I look cool af."

Belair, on the other hand, poured some salt on the wound with a new profile pic on Twitter.

The American grappler now simply goes with a picture of Lynch's cut hair from RAW. 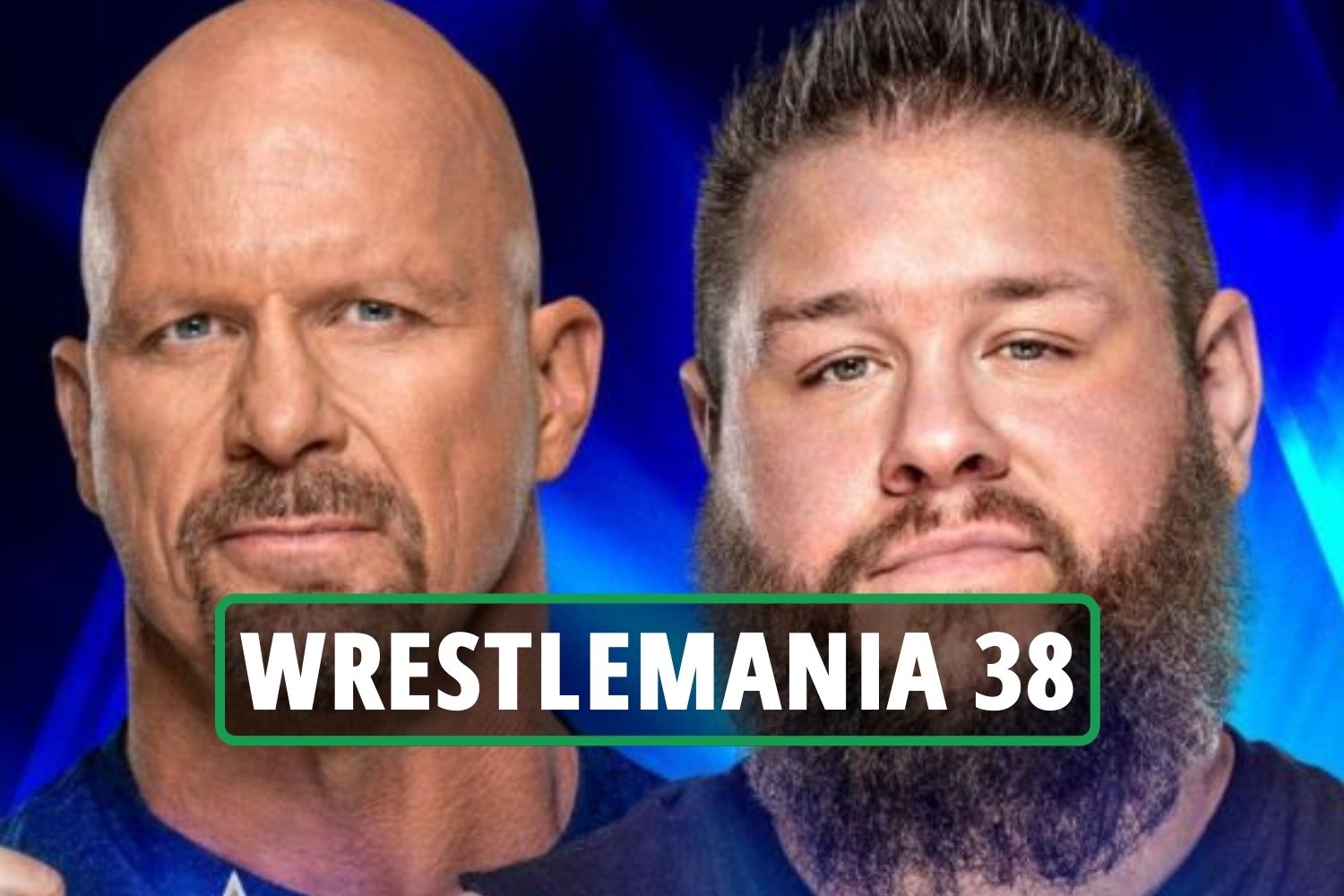 Full match card, stream and TV info for the Showcase of the Immortals 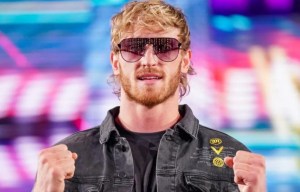 Logan Paul is ‘going to be great’ at WrestleMania, admits rival Rey Mysterio 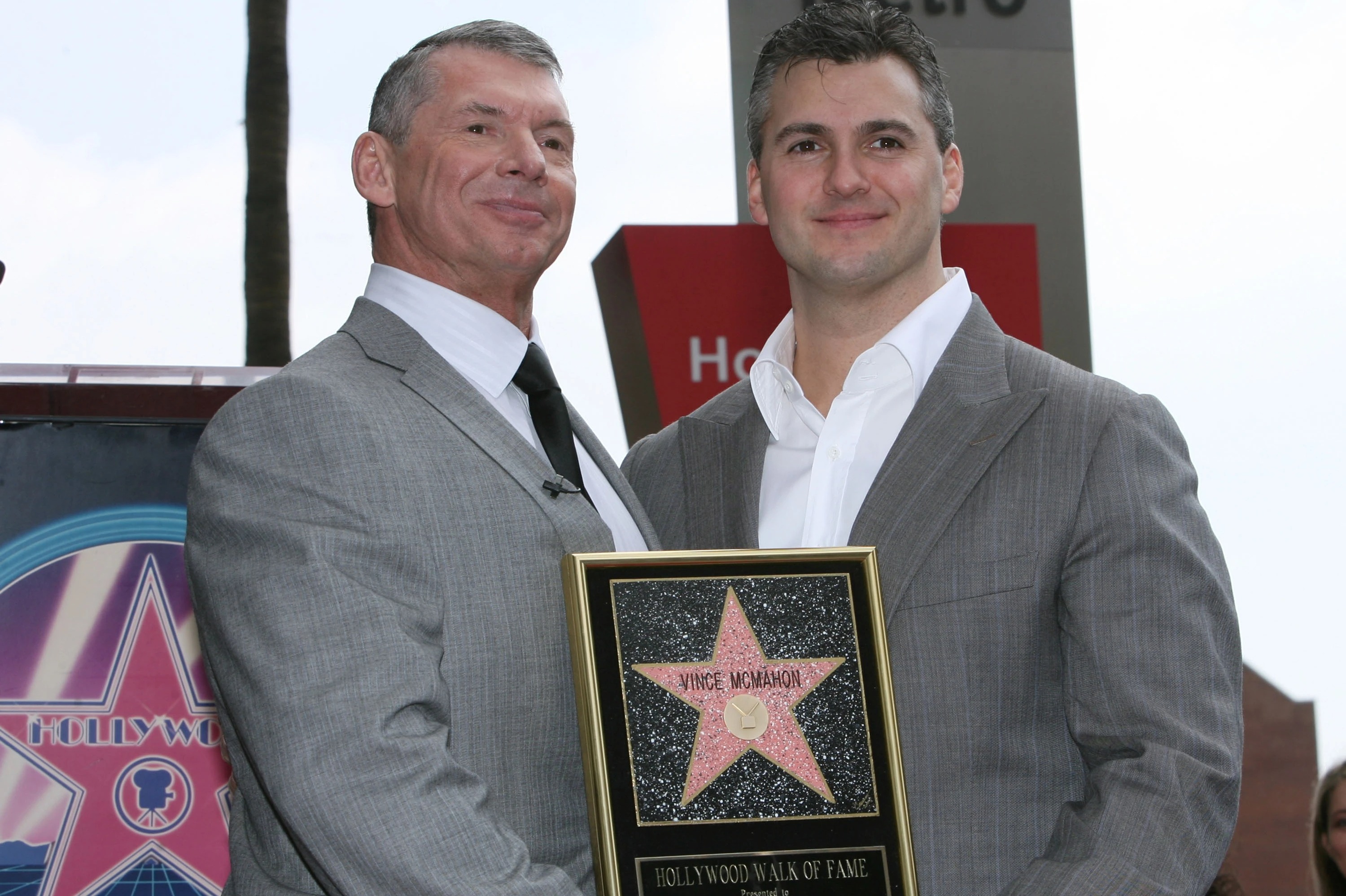 Shane McMahon returns to WWE for WrestleMania after dismissal

Upon noticing Lynch's new hairdo, Belair issued the following message: "I lowkey was nice enough to give you layers on Monday.

"But if you like [it] I love it. Next time it’ll be from the scalp.

"As satisfying as your plan backfiring & cutting your hair should have been it wasn’t, because what I really want is on Saturday night at [WrestleMania]."