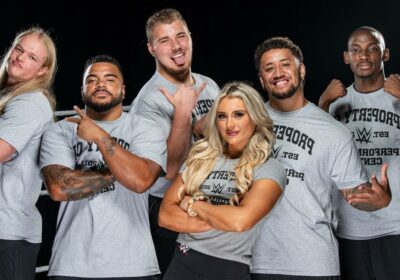 WWE has welcomed a wrestling dynasty member and a second-generation hopeful among their new recruits to the Performance Center.

Among them is Joseph Fatu of the famous Anoa'i family, who is the younger brother of the legendary tag team The Usos, consisting of Jimmy and Jey Uso, who are the current SmackDown Tag Team Champions. 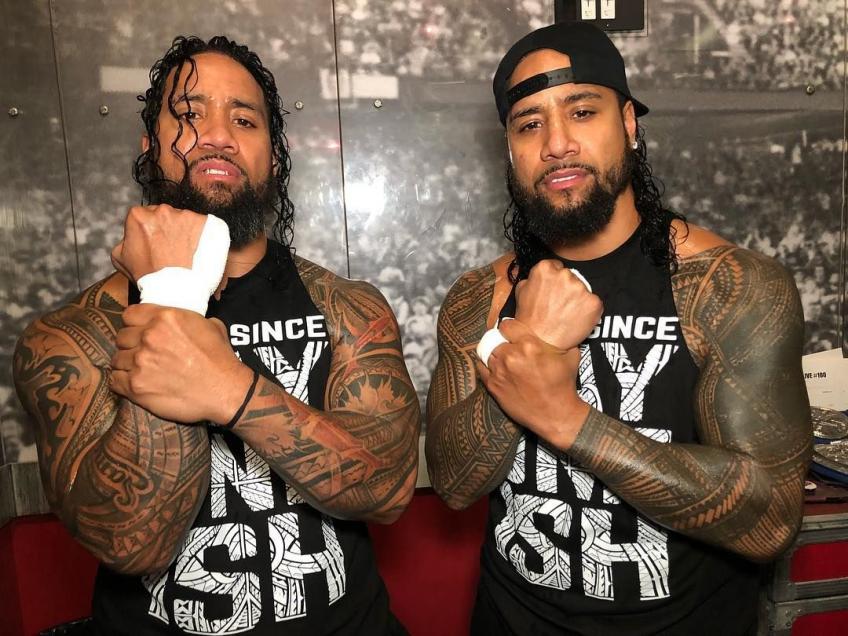 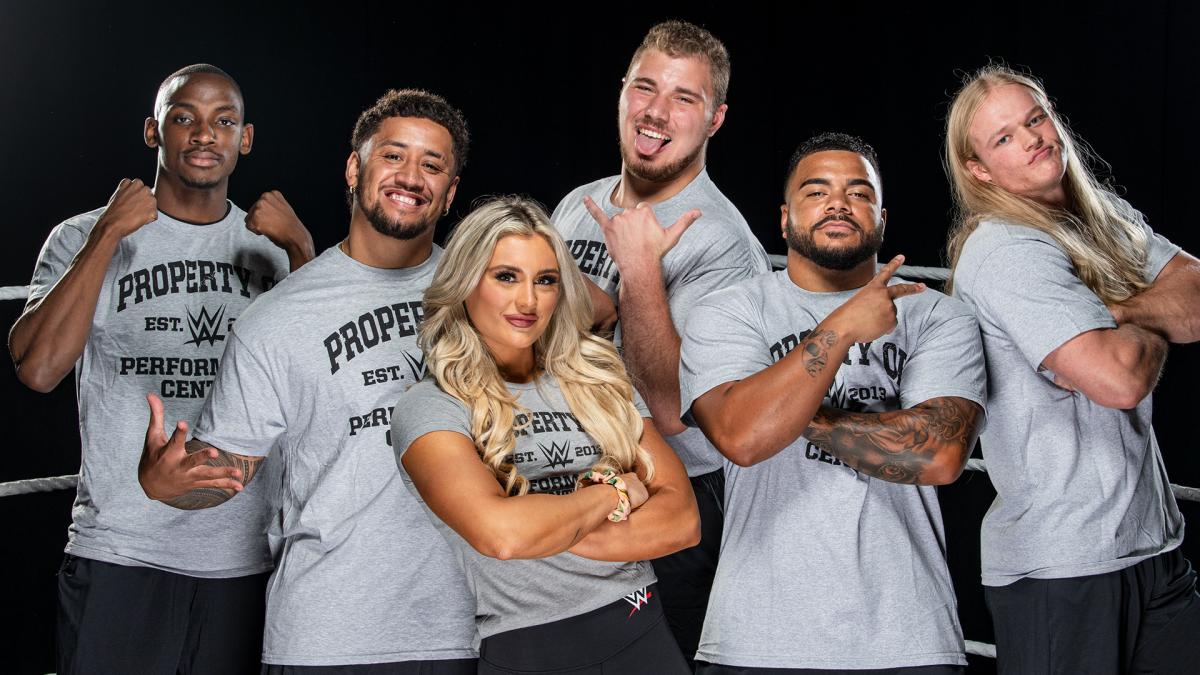 Fatu is also the son of WWE Hall of Famer Rikishi, who was among the company's most popular stars during the Attitude and Ruthless Aggression Era.

The wrestling rookie's father shared the ring with some of the all-time greats, like The Rock, Stone Cold Steve Austin, The Undertaker and many more.

Rikishi is also a former Intercontinental Champion and an ex-Tag Team Champion, which are honours he earned mainly thanks to his ties with Scotty 2 Hotty and Grandmaster Sexay of Too Cool.

Among that same group of hopefuls is also Ben Buchanan, who is the son of Attitude Era star Bull Buchanan.

Buchanan's father became famous as a member of the Right to Censor stable, which included Hall of Famers Ivory and The Godfather as well as Val Venis and group leader Steven Richards.

The heavyweight also teamed up with wrestling legend John Cena as B² during the 16-time world champion's first years on SmackDown.

"Joseph Fatu of Las Vegas is the younger brother of SmackDown Tag Team Champions Jimmy & Jey Uso and the son of WWE Hall of Famer Rikishi.

"Beyond being a member of one of sports-entertainment’s most decorated families, the 6-foot-2, 240-pounder also played football in college."

Bobby Steveson is another name that stands out as he is the brother of much-touted Olympic gold medalist Gable Steveson, whom WWE have reportedly been trying to sign lately.