WWE fans are convinced Brock Lesnar is UFC bound after he lost the Universal title to Seth Rollins at WrestleMania 35 in just two and a half minutes.

Lesnar started the match in dominating fashion as he relentlessly pummelled the challenger before the bell had even rung. 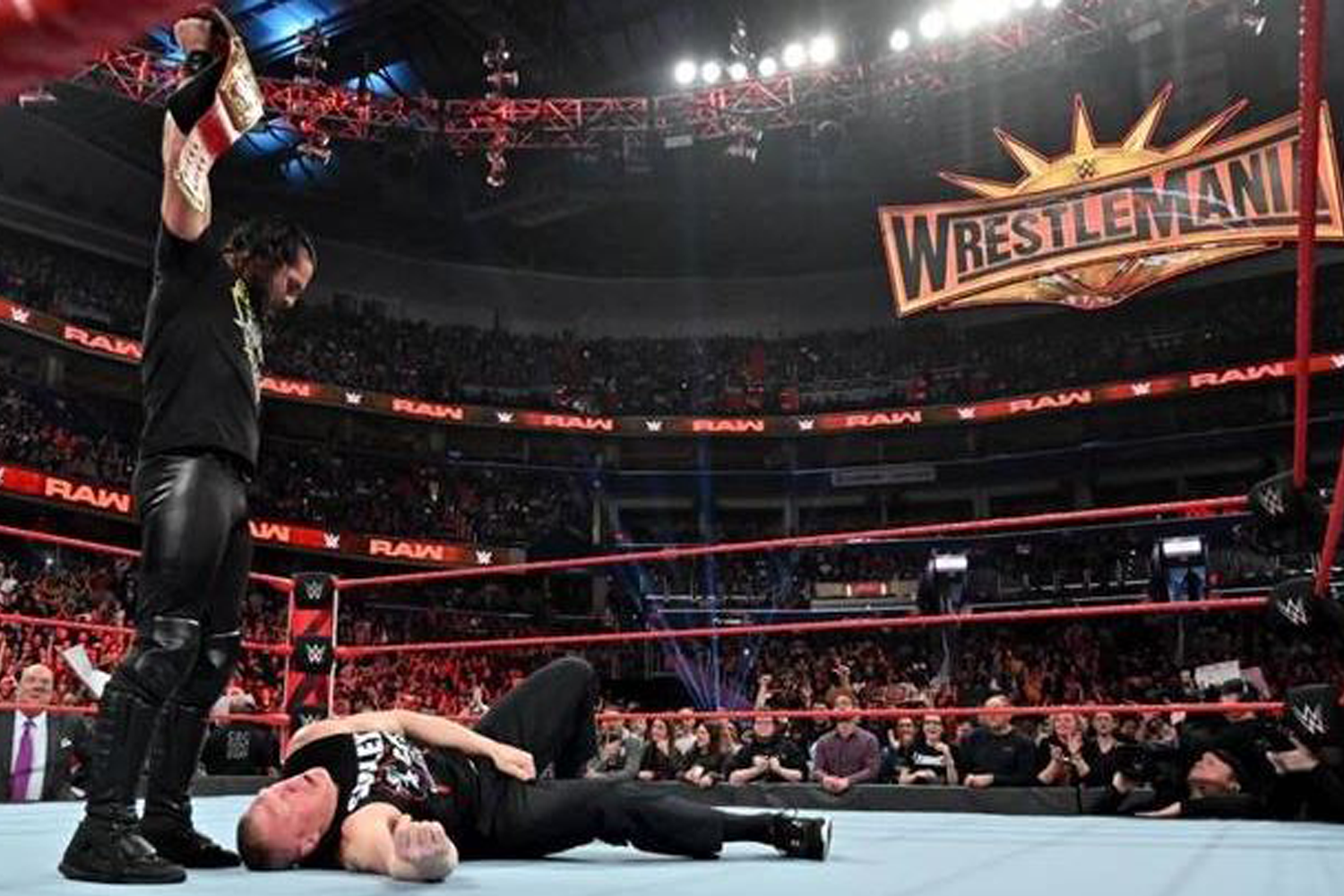 However, when the match officially got underway and Rollins had sustained a string of suplexes the challenger was able to gain the upper hand after low-blowing Lesnar.

The referee was out of the ring, meaning the illegal shot was not seen and Rollins took advantage with a hat-trick of Curb-Stomps to secure the shock defeat.

Most surprising was the time in which Lesnar was defeated, dropping his belt after just two-minutes and thirty seconds of action.

Fans on Twitter suggested Lesnar’s quick loss all but confirms his UFC return – with heavyweight champion Daniel Cormier in line to fight “The Beast” in August.

One said: "LESNAR TO UFC CONFIRMED."

Another said: "Knew that was happening, Brock Lesnar is going back to UFC, Brock V DC in August."

One commented: "LESNAR LOST! YOU KNOW WHAT THAT MEANS!!! LESNAR VS DC in UFC!!!"

LESNAR LOST! YOU KNOW WHAT THAT MEANS!!! LESNAR VS DC in UFC!!!

Lesnar reigned as UFC heavyweight champion from 2008-2010 before dropping the belt to Cain Velasquez, then returned to the WWE in 2012 one year after retiring from MMA.

The former NCAA wrestling champion later returned to the octagon in 2016 – beating Mark Hunt at UFC 200 – but after a failed post-fight drugs test the result was turned to a no-contest.

Lesnar is now cleared to return and in July the WWE star came face-to-face with DC, who had just become a two-weight champion after defeating Stipe Miocic at UFC 226.

In a recent interview with ESPN UFC president White revealed Lesnar “wants it bad” when discussing the showdown with heavyweight champ Cormier, who is also an avid WWE fan. 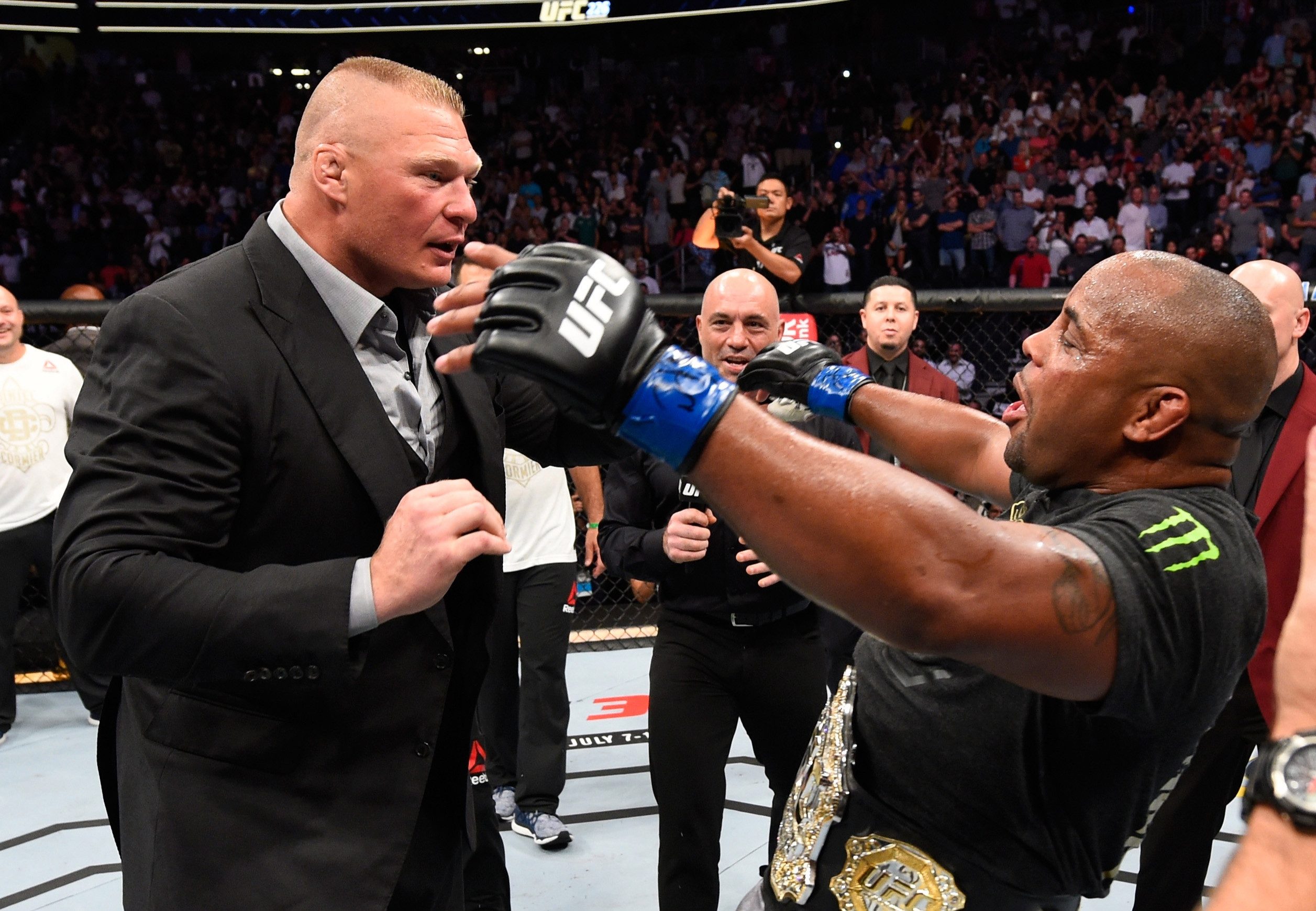