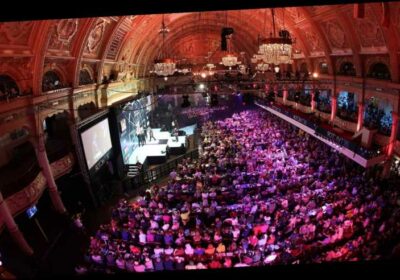 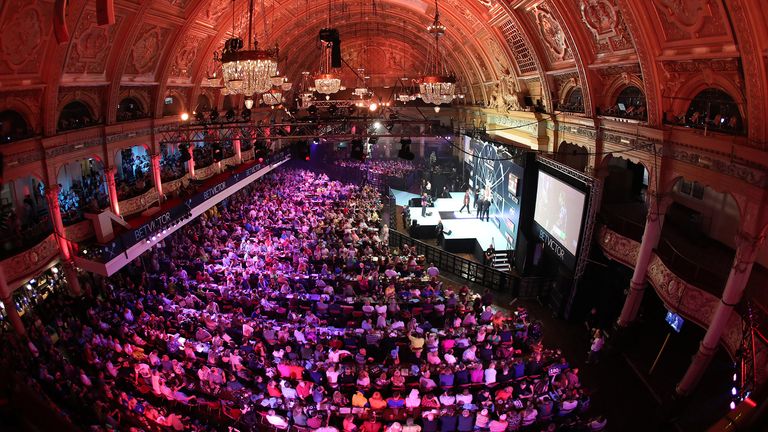 Barry Hearn says the PDC is hoping to accommodate fans as soon as they are given the green light, and highlighted July’s World Matchplay as a tournament at which they could return to full capacity.

“We’re looking out at a blue sky, and it’s a blue sky down that tunnel that’s been in front of us for the last 12 months,” outlined the PDC chairman.

“We’re feeling a little bit more optimistic and excited about the potential return of live crowds to live sport, which is so essential for our country.”

The 2021 Premier League gets underway next week, with the initial stages being held behind closed doors. However, Hearn is hopeful a limited number of fans will be able to attend before the tournament’s conclusion in May.

“We’re talking to the government at the moment about the World Snooker Championship and the crowds that we’re going to have in,” he explained.

“The feeling there is that it is a series of small steps, but accelerating steps. The most important thing on these trial events, pilot events, call them what you will, is to come out of it with data that educates the wider picture.

“The bigger picture is the series of small steps, leading to a quite short-term return to normality. That’s the dream. April and May is [a case of] ‘let’s test it, get the data, see what it tells us’.

“I think we might get a small crowd in towards the end of the Premier League. Not massive. But we’ve got to work within the rules. We haven’t come this far to break rank. We’ve got a plan, and it’s moving forward.

“My dream is World Matchplay in Blackpool, full crowd, no social distancing. It’s party time, baby! Let’s get the show on the road!

“We have to be led by the numbers. People are dying. This is a serious, serious pandemic. I had Covid in October. Fortunately I didn’t have to go to hospital, but it wasn’t a pleasant experience. So sympathy with those that have lost their loved ones, and that’s a priority over everything else.

“Small steps. We are approaching the promised land.” 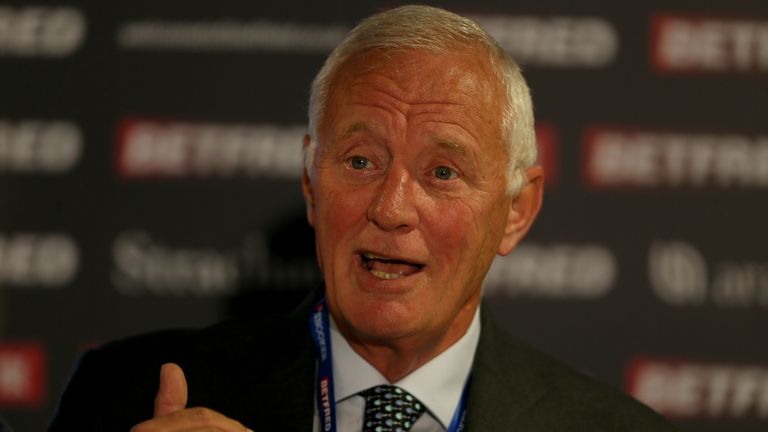 Hearn is optimistic of a swift return to full normality

The PDC has retained the prize money levels in its tournaments over the last 12 months, despite the pandemic.

This is something Hearn feels was important to repay the faith of their players.

“We have a responsibility,” he said.

“You don’t turn around and say ‘last year was a good year, this year is a bad year so we’re going to cut prize money’ or ‘we’re going to limit the number of events we do’.

“That doesn’t sound fair to me. You have the good days and you have the bad days, and you have to be a proper man that stands up to the bad days and treats adversity in the same way. So we haven’t cut one penny from the prize money on any of our events. We’ve actually done more events in the last 12 months than we did as a company in the previous 12 months before Covid.

“We’re in the championship rounds of a long fight. We’ve been down a couple of times, but we got up. And we’re still in the fight. We’re in round nine, maybe round 10, and all of a sudden we quite fancy the job. That’s the attitude I want to put in people’s head all the time.

🏟️Return of crowds
🎯Importance of sport
😷Challenges of pandemic
🙌Exciting times for darts#LoveTheDartshttps://t.co/pewxZccO69

‘A mouthwatering times for darts’

Much has changed on the oche since Hearn’s last appearance on the podcast, not least Gerwyn Price wresting the world No 1 spot from Michael van Gerwen with his triumph at the Alexandra Palace.

Hearn feels the Iceman’s rise has been brilliant for darts.

“He’s developed as a personality,” he said of the Welshman.

“It’s difficult – the pressure you are under coming from a fairly ordinary background and suddenly you’re in the spotlight and every word you say is reported on. 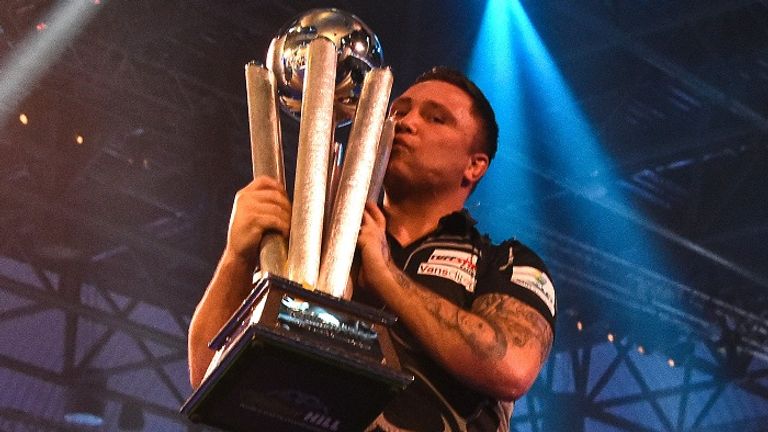 “Gerwyn has adjusted. He’s gone from the pantomime villain into someone that people generally admire and like. He has also upped his game, because in today’s world of darts, you’ve got to because it is so competitive.

“It is ridiculously competitive. The last pro tour [event], there was 128 players. 46 matches had in excess of a 100 average. That is phenomenal. Gerwyn is number one on ability. He has done it the hard way. I think he has won the crowd over.

“He looks good, if you want me to be aesthetic in terms of image of the game…he walks out like he’s just come out of the gym. And that’s good for us as well. The image is changing.

“I think he’s a very worthy number one. The battles that will ensue this year between him, Peter Wright, Michael van Gerwen, it’s mouthwatering times for darts. I can’t wait for the Premier League to start, simply because the quality on-show is going to be unbelievably exciting.”

Televised darts returns to Sky Sports with the 2021 Premier League – the action gets underway on Monday April 5 with five consecutive nights of action from the Marshall Arena, Milton Keynes.