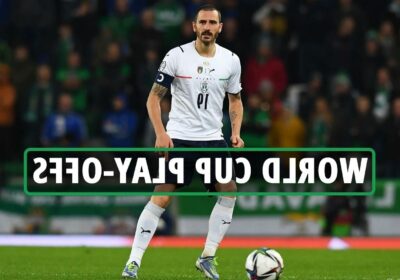 MORE and more teams who will participate at the Qatar World Cup are becoming known, but Cristiano Ronaldo's Portugal are not yet one of them.

The Euro 2016 champions were beaten by a last minute Aleksandar Mitrovic header as they went down 2-1 at home to Serbia. 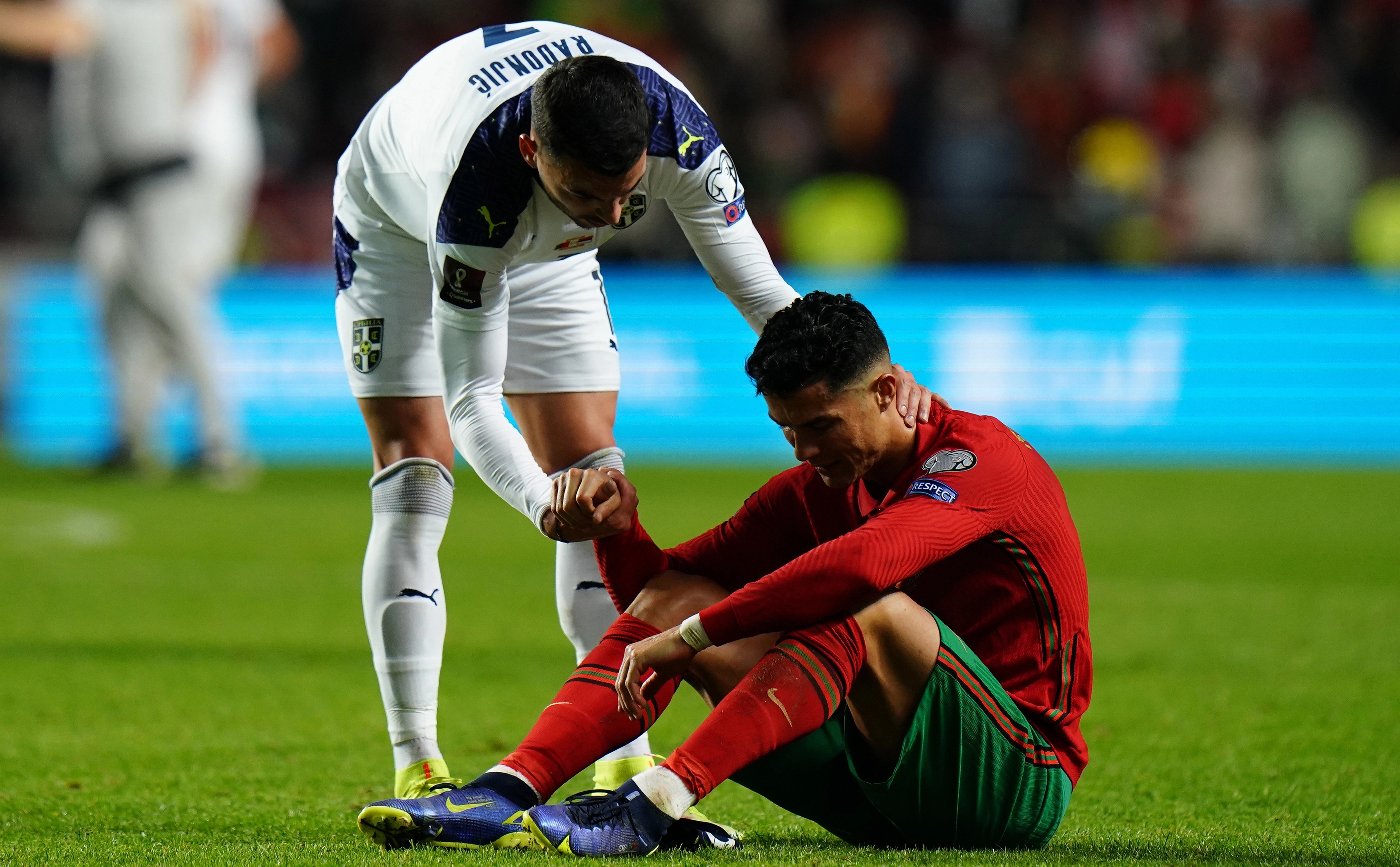 And that means they will now have to overcome both a play-off semi-final and final in order to make it to Qatar.

There will also be a British interest in the play-offs with both Scotland and Wales set to take part.

When are the World Cup qualifying play-offs?

The World Cup qualifying play-offs will take place during the next international break, which will be held from March 24 to March 29, 2022.

Twelve teams will enter the play-offs – the ten runners-up from World Cup qualifying plus the best placed Nations League group winners to have not yet qualified.

However, just THREE will advance to the World Cup.

The draw for the play-offs will be held on November 26 and will see the six best placed teams in World Cup qualifying handed home semi-final ties.

That draw will also decide who will play who in the three finals. 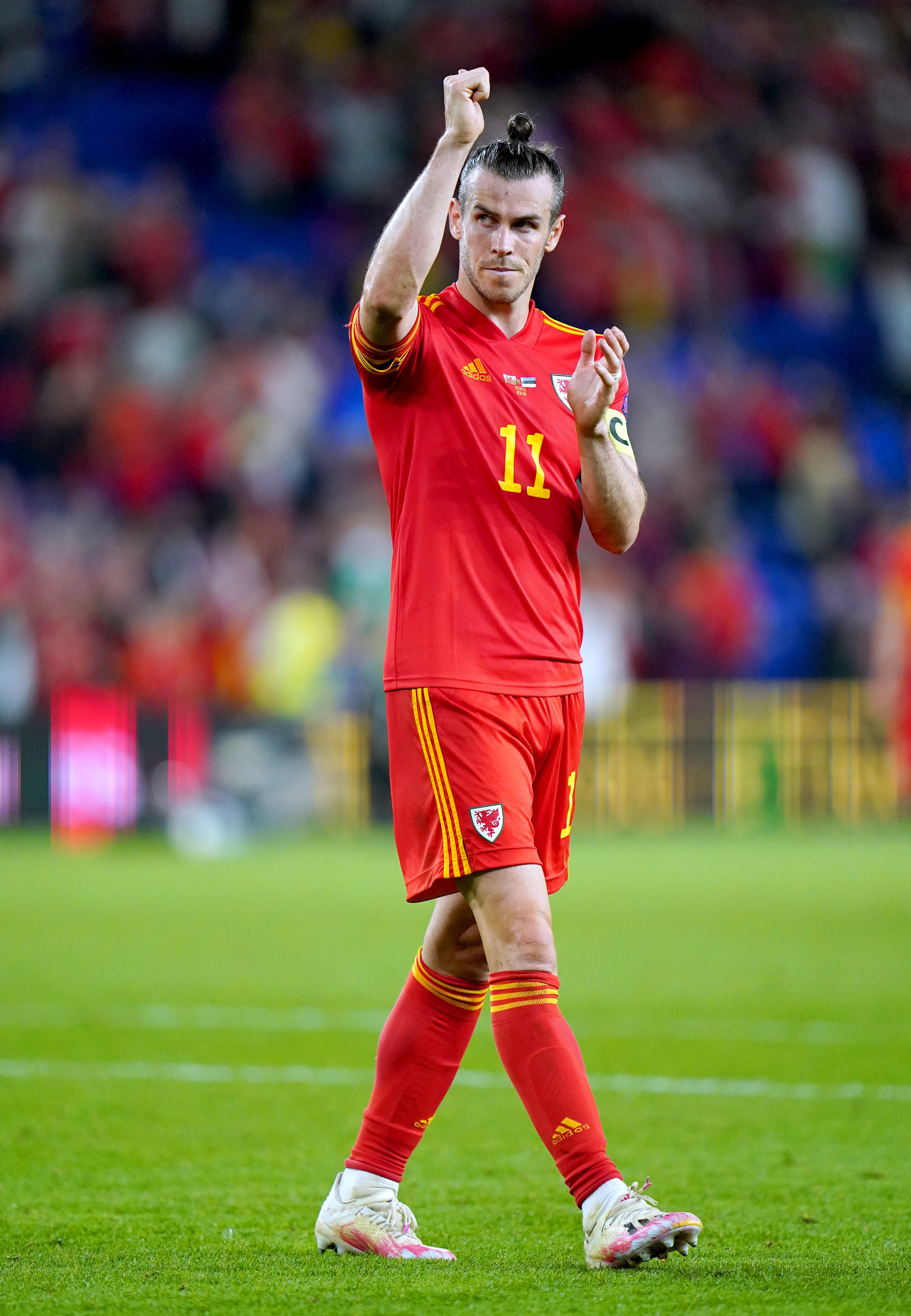 Which teams are in the World Cup qualifying play-offs and who is at home?

Here's how the teams line up so far.

The play-off entrants from three groups have yet to be decided.

In Group C, Italy lead Switzerland on goal difference, but the Swiss will top the group if they can win at home to Bulgaria by a margin two or more goals greater than any Italy victory in Northern Ireland. Second place will enter the play-off.

In Group D, Ukraine need to win in Bosnia and hope Finland fail to beat France at home if they are to make the play-offs. France have already qualified for the World Cup.

In Group G, Netherlands, Turkey and Norway could all end up in first, second or third place.

Are there any other World Cup qualifying play-offs?

Yes. The inter-confederation play-offs will take place under the usual two-legged format.

The two winners of their ties will qualify for the World Cup.

In African qualifying the ten group winners will advance to to two-legged continental play-offs.

The five winners of those African ties will then advance to Qatar.