ED WOODWARD would be "naive" to sack Ole Gunnar Solskjaer, says Rio Ferdinand – who has given his backing to the under-pressure boss.

The Old Trafford legend, 40, believes the board will know the Norwegian just needs time to get the best out of his squad – with Mark Robins saying he may even need TEN transfer windows. 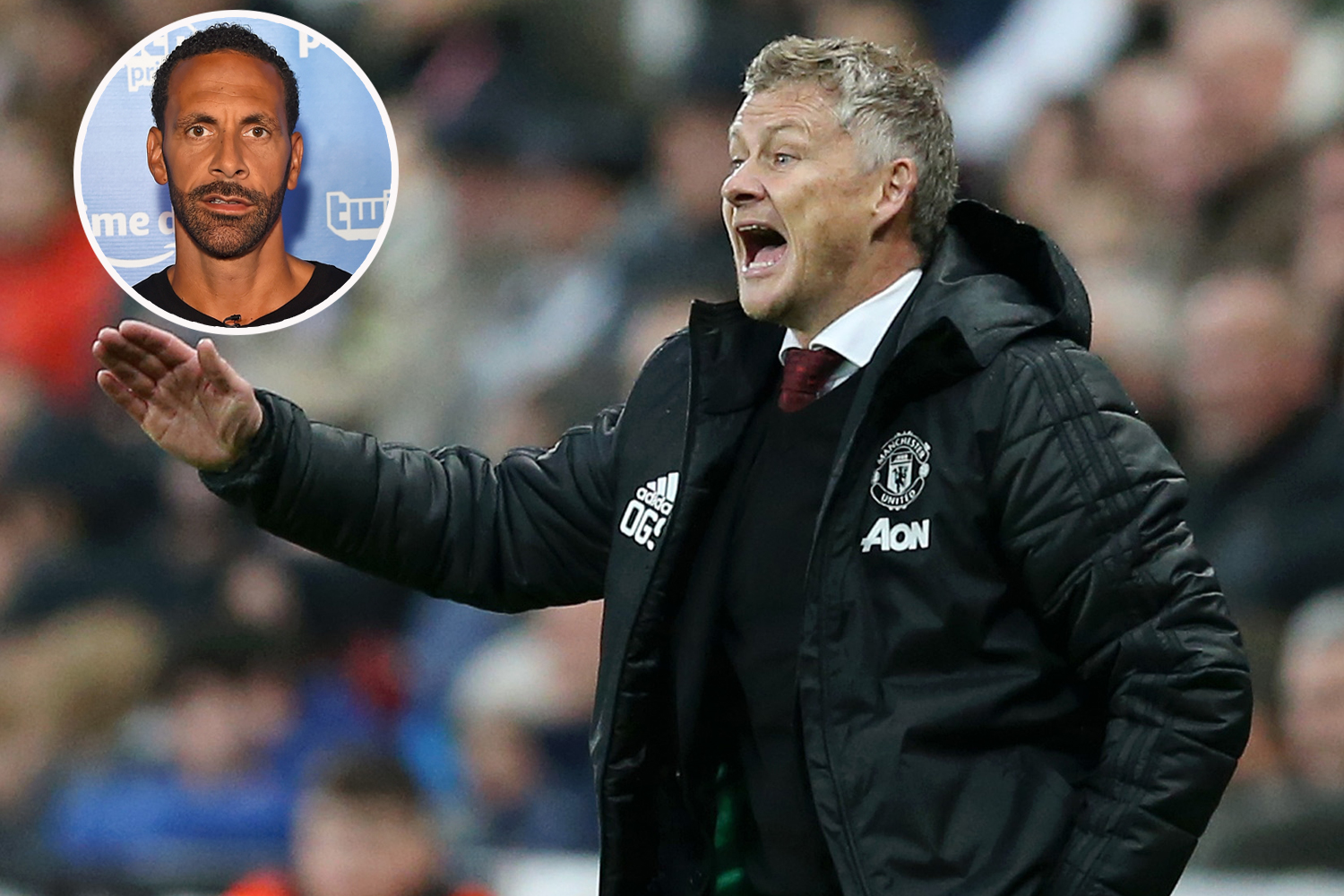 Ferdinand doesn't believe Woodward is that naive, but did admit things need to pick up soon for Solskjaer and the club's sake.

The ex-England defender told talkSPORT: "There's no way the club would have thought this would be rosy straight away.

"They're not naive enough to think that it was going to be a situation where he just changes it overnight.

"…Especially with the new recruitment that they've started to go with younger players.

"That's why I don't see there being a change straight away. I'd be very surprised if I wake up, open a paper or an app and see that he has gone so quickly."