THE 2020/21 Women's Champions League Round of 32 draw was conducted on Tuesday.

Chelsea and Manchester City are flying the flag for the Women's Super League this season and now know who they will face for their first fixture. 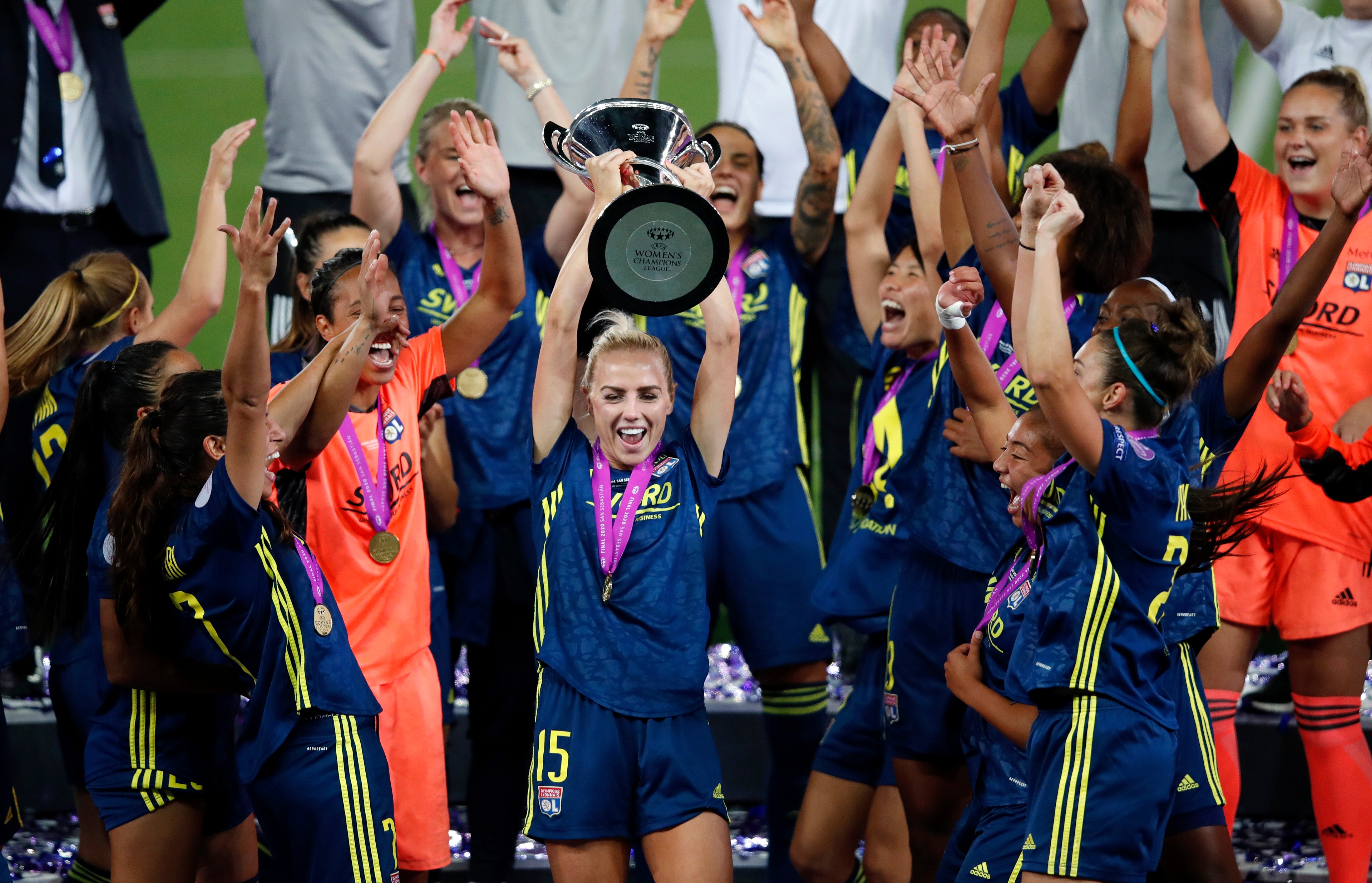 The Blues will take on Portuguese side Benfica and the Citizens have been drawn alongside Swedish outfit Göteborg.

Glasgow City will go against Sparta Prague on the European stage.

In contrast to the men's tournament, there is no group stage in the current women's format.

But UEFA has formed four groups of eight teams for the draw based on a number of principles.

In every group there is an equal number of seeded and unseeded teams.

No club can meet a team from their own association.

Covid-19 travel restrictions have been factored in as the pandemic continues to wreak havoc across the globe.

Seven-time winners and current holders Lyon are the most successful club in the history of the competition.

Arsenal are the only English side to have won the tournament, defeating Umea 1-0 over two legs in April 2007.