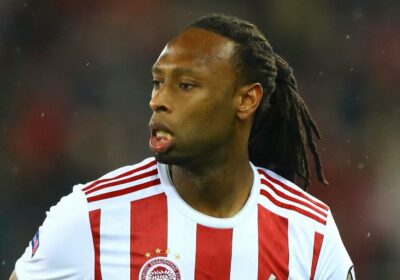 SunSport exclusively revealed this week that Bruno Lage's side were in advanced talks to sign the Portugal defender, who confessed to robbery, assault, kidnapping and possession of a firearm. 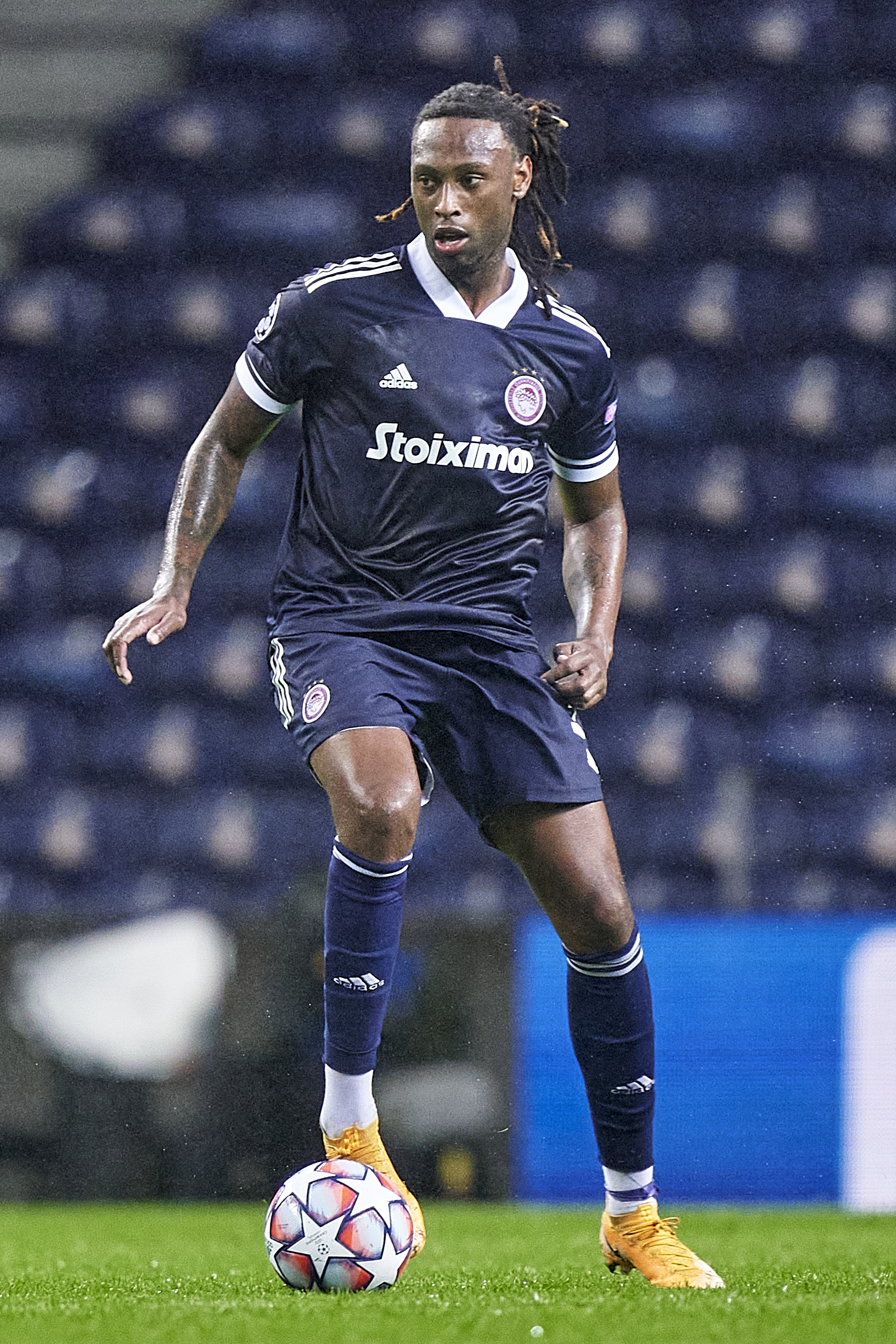 He would need a work permit from the Home Office for the deal to go through.

And, according to Portuguese outlets Record and O Jogo, that is now looking increasingly unlikely.

It was understood that Wolves were planning a one-year loan deal with an option to buy him after.

He spent five months in a Spanish jail after being charged with attempted murder, which he has always vehemently denied.

Semedo, who was on the books of Villarreal, was released after he paid £25,000 bail.

He then joined Olympiacos, where he played 41 times last season and scored one goal.

In 2018, the ex-Benfica star was accused of tying up and assaulting a man in his home, alongside two others, then going to the victim’s house to rob it.

For now, Wolves will have to make do with the Semedo they've already got.

They signed Ruben's name-sake, who is not his relative, Nelson in September last year for £29million from Barcelona.

The move made him the eighth-most expensive full-back in Premier League history.