WOLVES' Europa League clash at Slovan Bratislava on October 24 will be behind closed doors.

Uefa dismissed the Slovakian side's appeal over their one-match stadium ban after their fans were charged over racist chants. 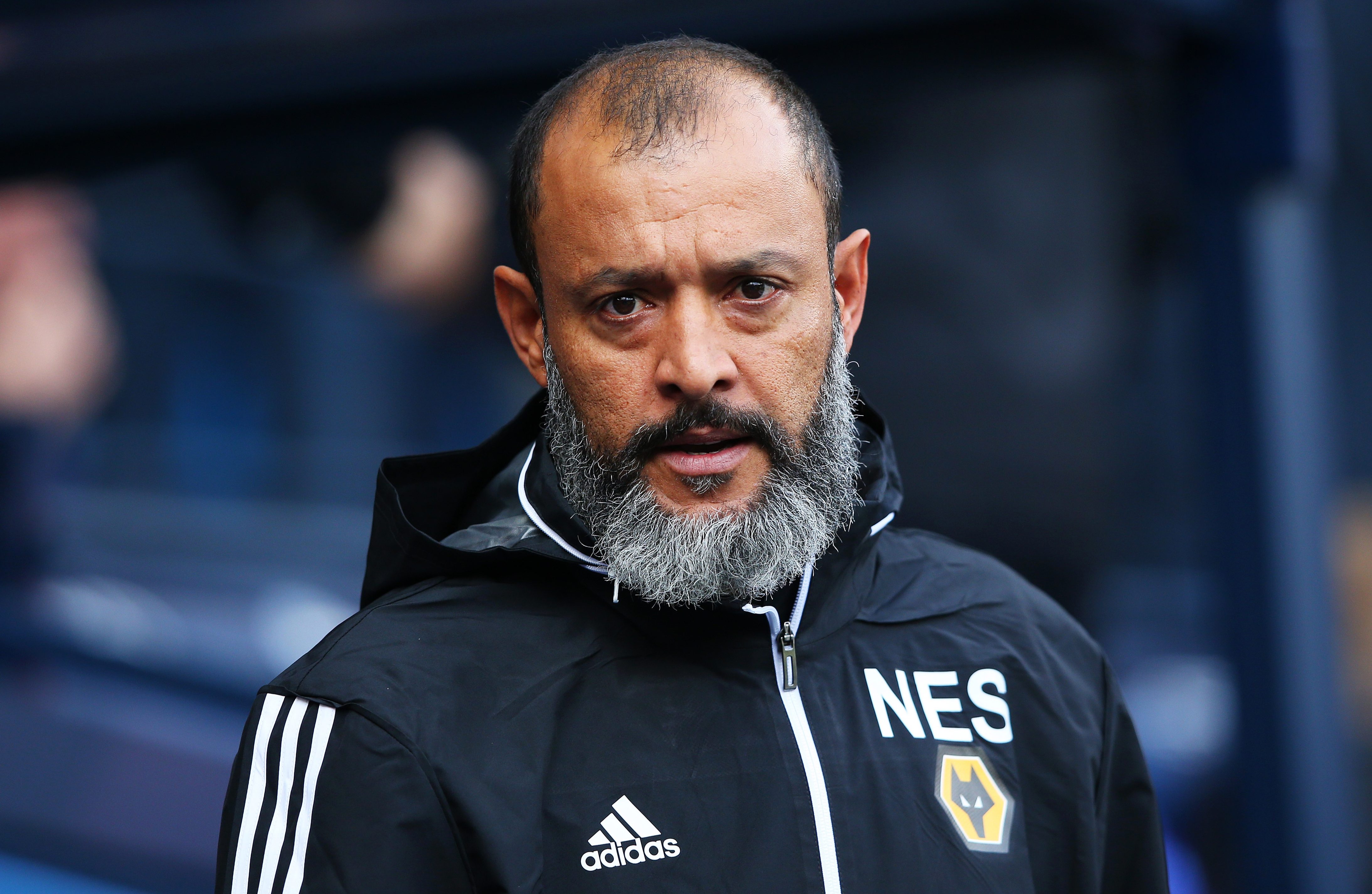 The punishment is related to the Europa League play-off tie against Greek side PAOK in August.

However Jan Kozak's side confirmed on their website that children under the age of 14 will be allowed to cheer on the home side.

It is the second time this season that the Sky Blues have been forced to play behind closed doors.

The 4-2 win against Besiktas was watched by over 5,000 children.

Slovan sit top of Group K after picking up four points from their opening two games.

Wolves however sit in third spot – just a point behind the Slovakian champions.

After losing against Braga in the opening match, Nuno Espirito Santo's side beat Besiktas away thanks to Willy Boly's dramatic 93rd minute winner.