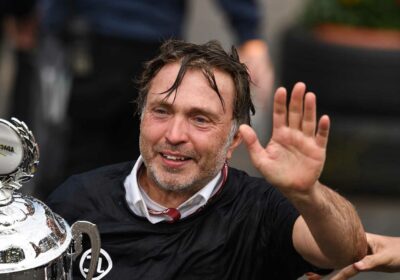 The 63-year-old will self-isolate in the UK, and won't be able to attend this weekend's penultimate Formula 1 race of the season in Saudi Arabia. 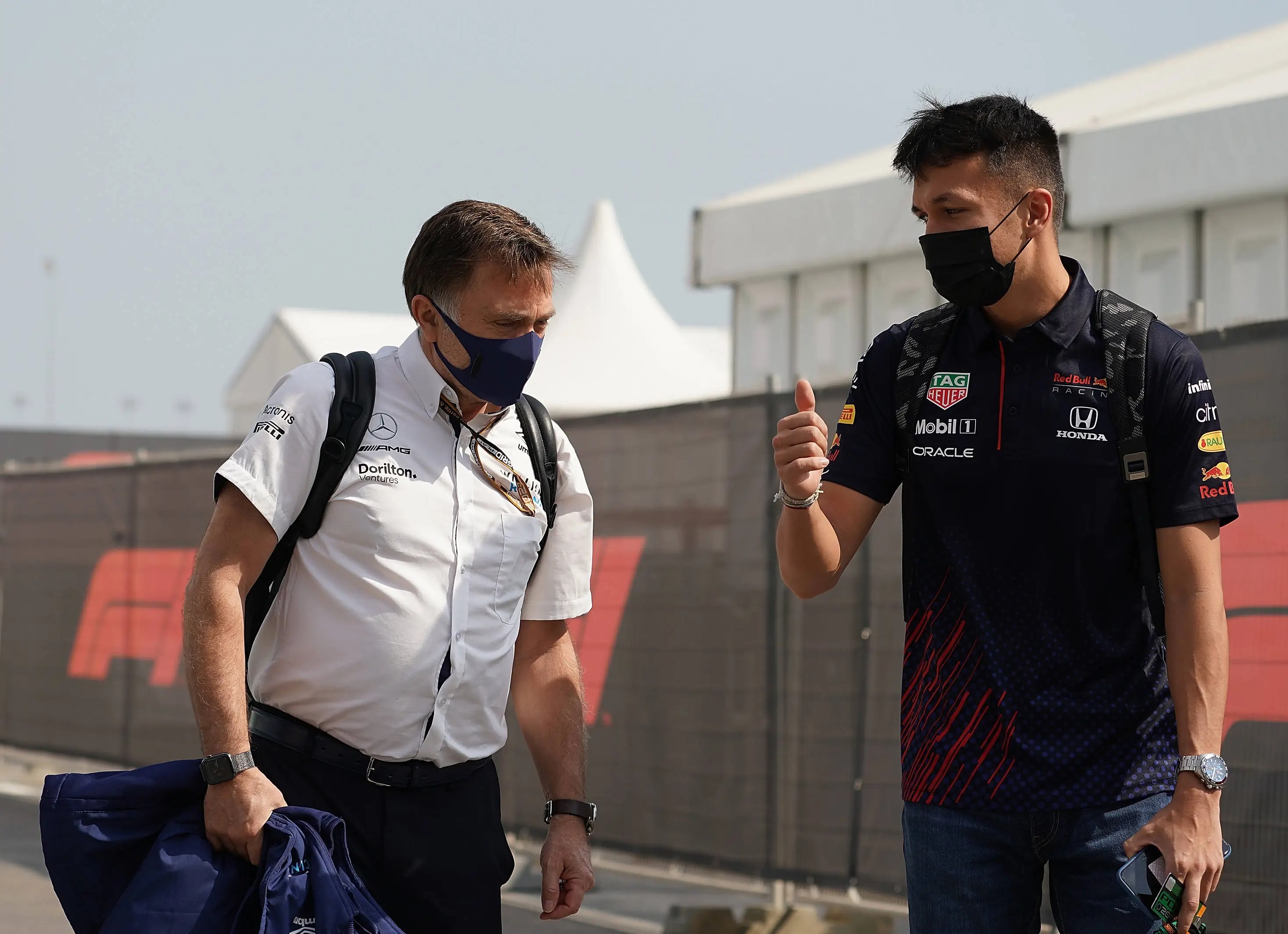 Capito's positive test occurred prior to travelling to Jeddah.

He is now a doubt to make the final race of the season in Abu Dhabi next week.

A Williams statement confirmed: "There has been no wider impact on Williams Racing personnel and the team will continue to operate trackside as planned."

He then took on the role of team principal in June.

Lead driver George Russell, who will join Lewis Hamilton at Mercedes next season, is 15th in the Driver Standings.

While Canada's Nicholas Latifi is 17th.

This weekend's race will be the first since legendary team founder Frank Williams passed away aged 79.

Damon Hill and Hamilton led the tributes as the F1 world came together in mourning. 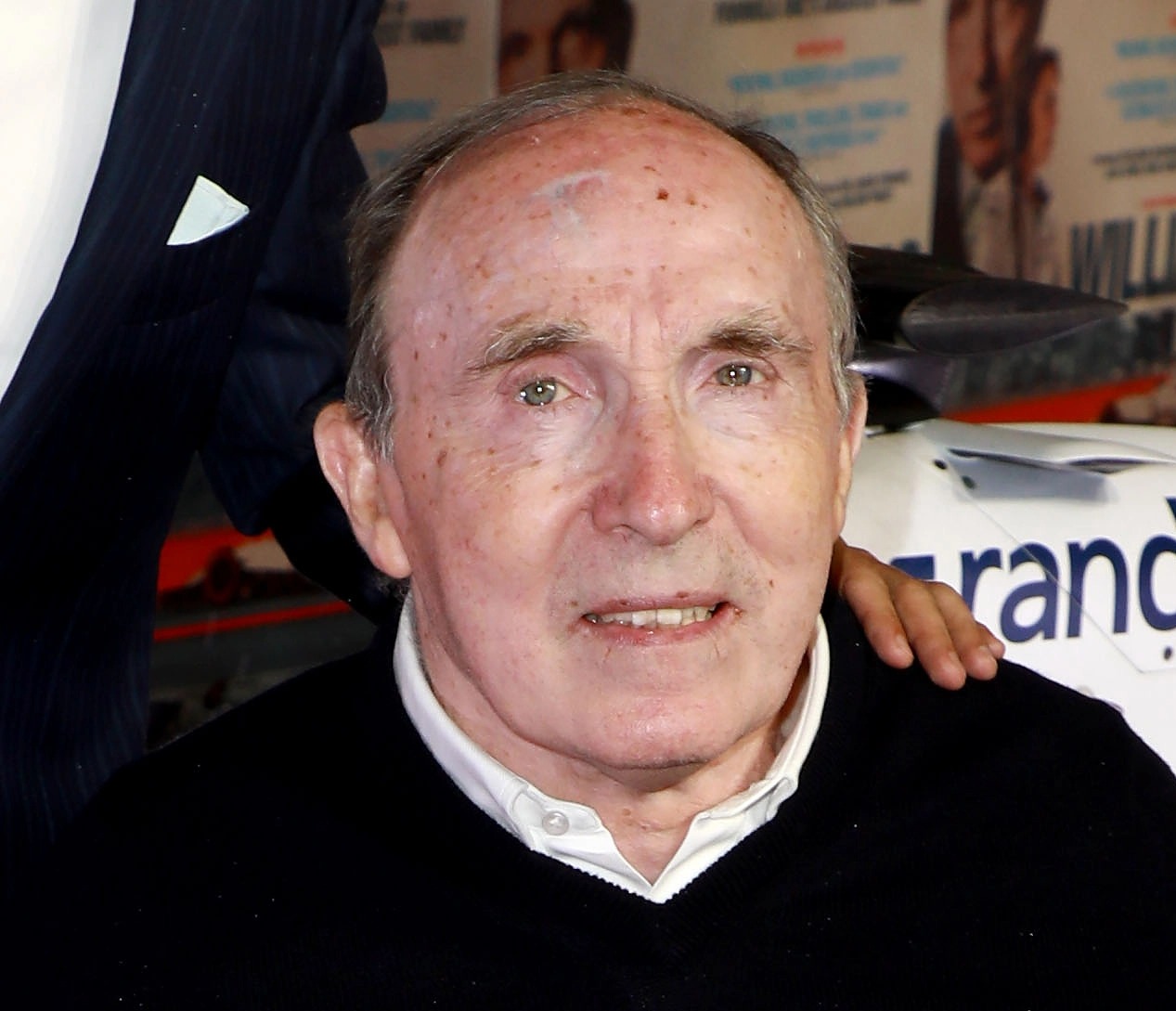