Home » Sport » Why is Benfica vs Arsenal in Rome, where will second leg be played & do away goals still count double at neutral venues?

Why is Benfica vs Arsenal in Rome, where will second leg be played & do away goals still count double at neutral venues? 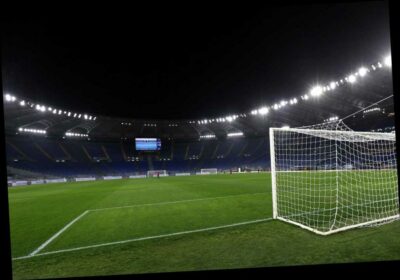 ARSENAL take on Benfica in the Europa League Last 32 this week.

But their first leg tie will NOT be taking place in Portugal, and will instead be played in Rome. 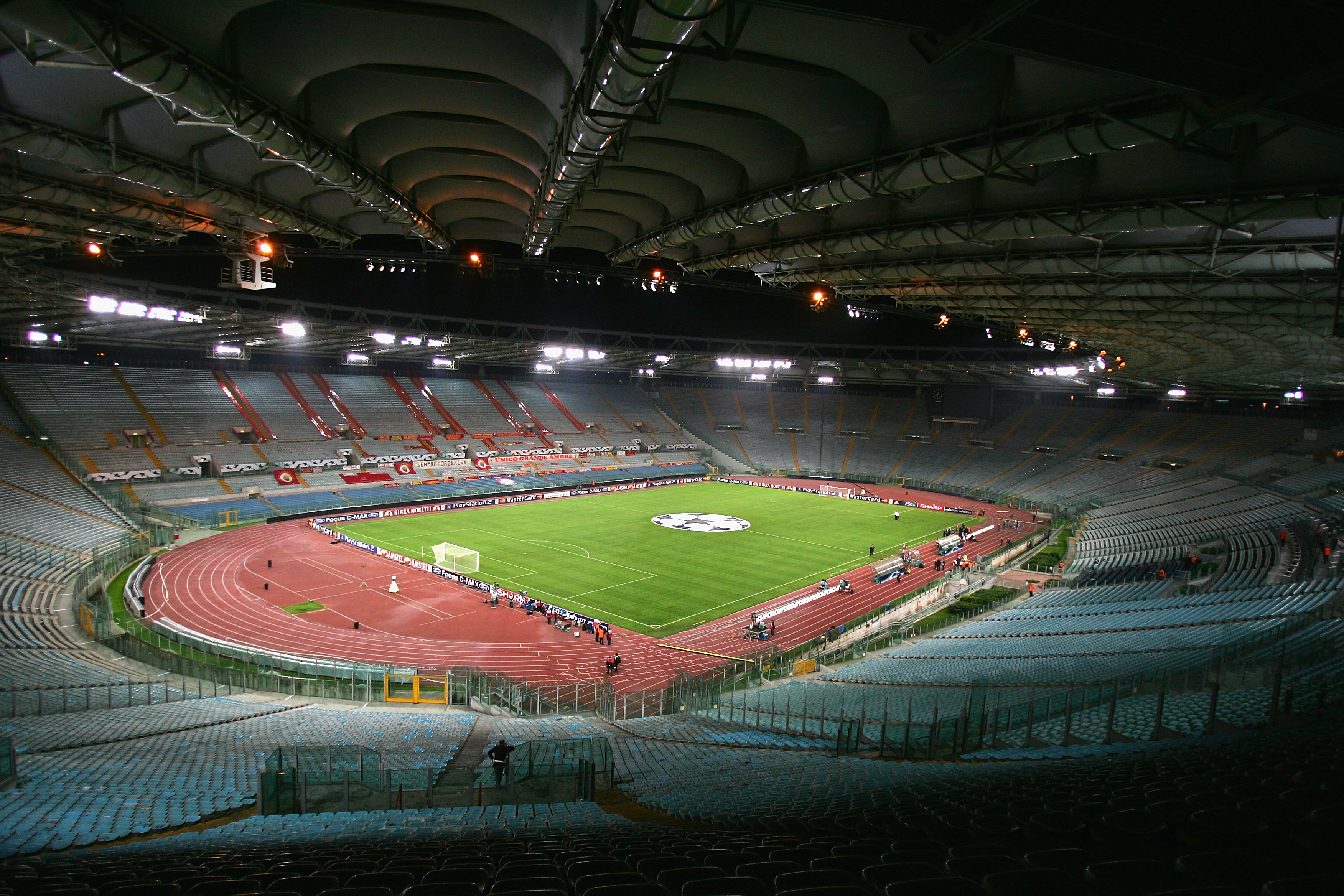 Why is Benfica vs Arsenal being played in Rome?

Benfica vs Arsenal has been moved to take place at the Stadio Olimpico in Rome.

While the second leg on February 25 will not be at the Emirates Stadium, instead being played at the Georgios Karaiskakis Stadium in Athens, meaning the Gunners will be playing a "home" match in Greece.

UK authorities placed Portugal on the red list due to the Brazilian coronavirus variant in January.

This meant the home tie could not take place in Benfica's home stadium, nor Benfica able to travel to the UK for the second leg so neutral venues have been found for both.

Do away goals count?

Despite ties taking place at neutral venues, UEFA have confirmed that away goals will still count as double if the tie is level.

When is Benfica vs Arsenal?

What TV channel and live stream is Benfica vs Arsenal on?

BT Sport 2 will broadcast the game in the UK.

BT Sport 2 begin their coverage at kick off at 8pm, following Wolfsberg vs Tottenham.

How can I watch Benfica vs Arsenal for FREE?

Kieran Tierney is back in training after missing the last six games with a leg strain.

Though Thomas Partey will play no part after sustaining a muscle injury.

Former Premier League stars Jan Vertonghen, Nicolas Otamendi and Adel Taarabt all feature for Benfica and are in line to start against the Gunners.