LUKE CAMPBELL was one of Britain's heroes at the home Olympic Games in 2012.

Now a pro boxer, he is looking to go 21-3 when the lightweight star goes up against Ryan Garcia for the WBC interim title. 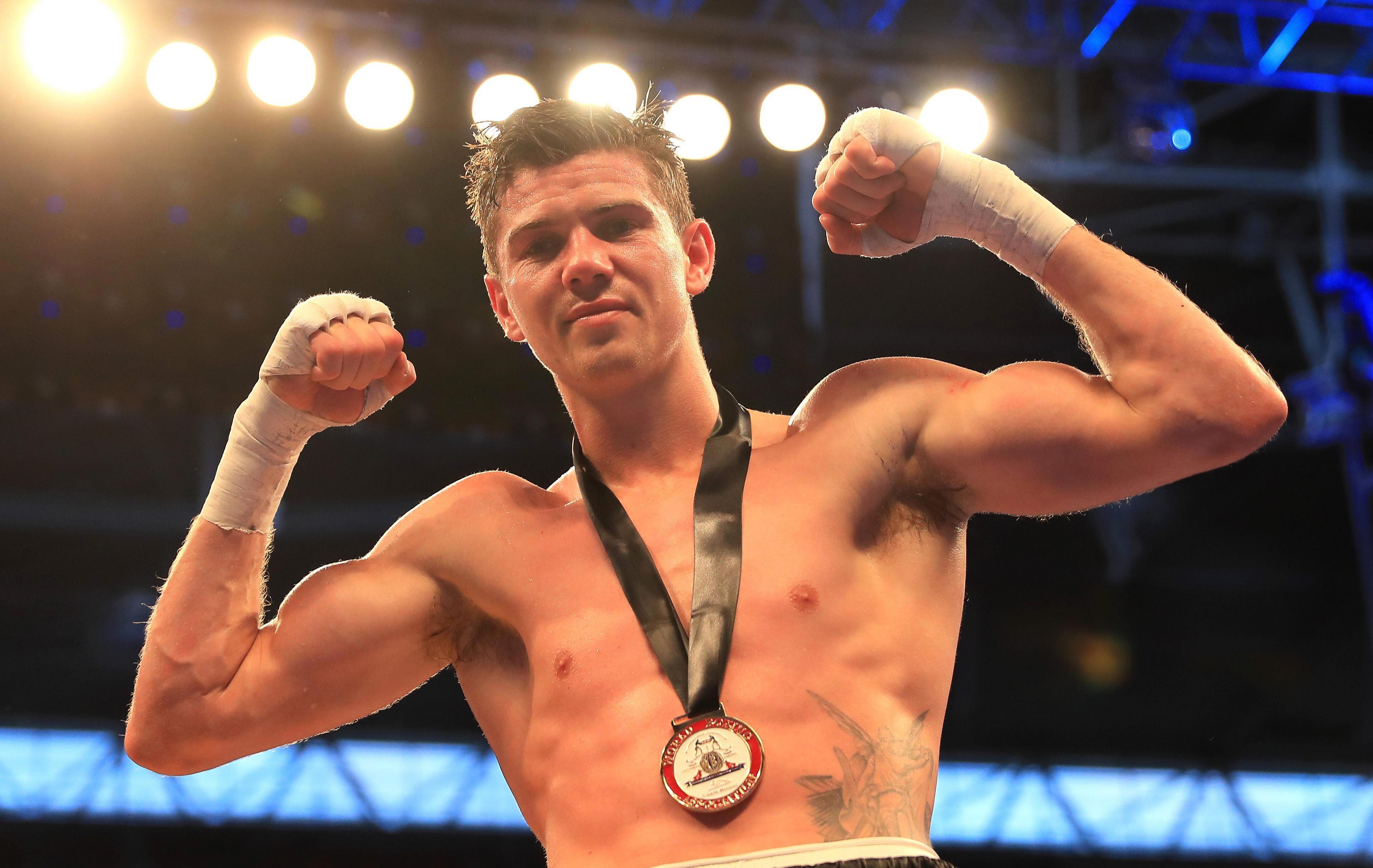 Here is everything you need to know about Luke Campbell.

Who is Luke Campbell?

He won gold at the European Championships in 2008 before adding Olympic gold four years later with a win over Ireland's John-Joe Nevin in London.

As a professional he has won 20 fights and lost three. 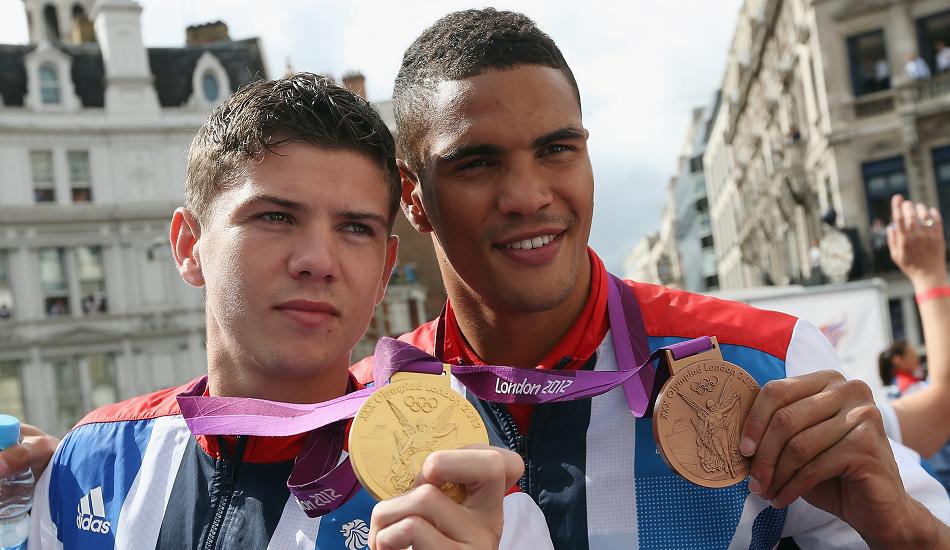 Campbell's boxing pedigree was apparent from a young age and the former Team GB star challenged Jorge Linares for the world lightweight title in 2017.

He was on the wrong end of a split decision after an epic bout, before earning another shot at the belts against Ukrainian sensation Vasyl Lomachenko in August 2019. 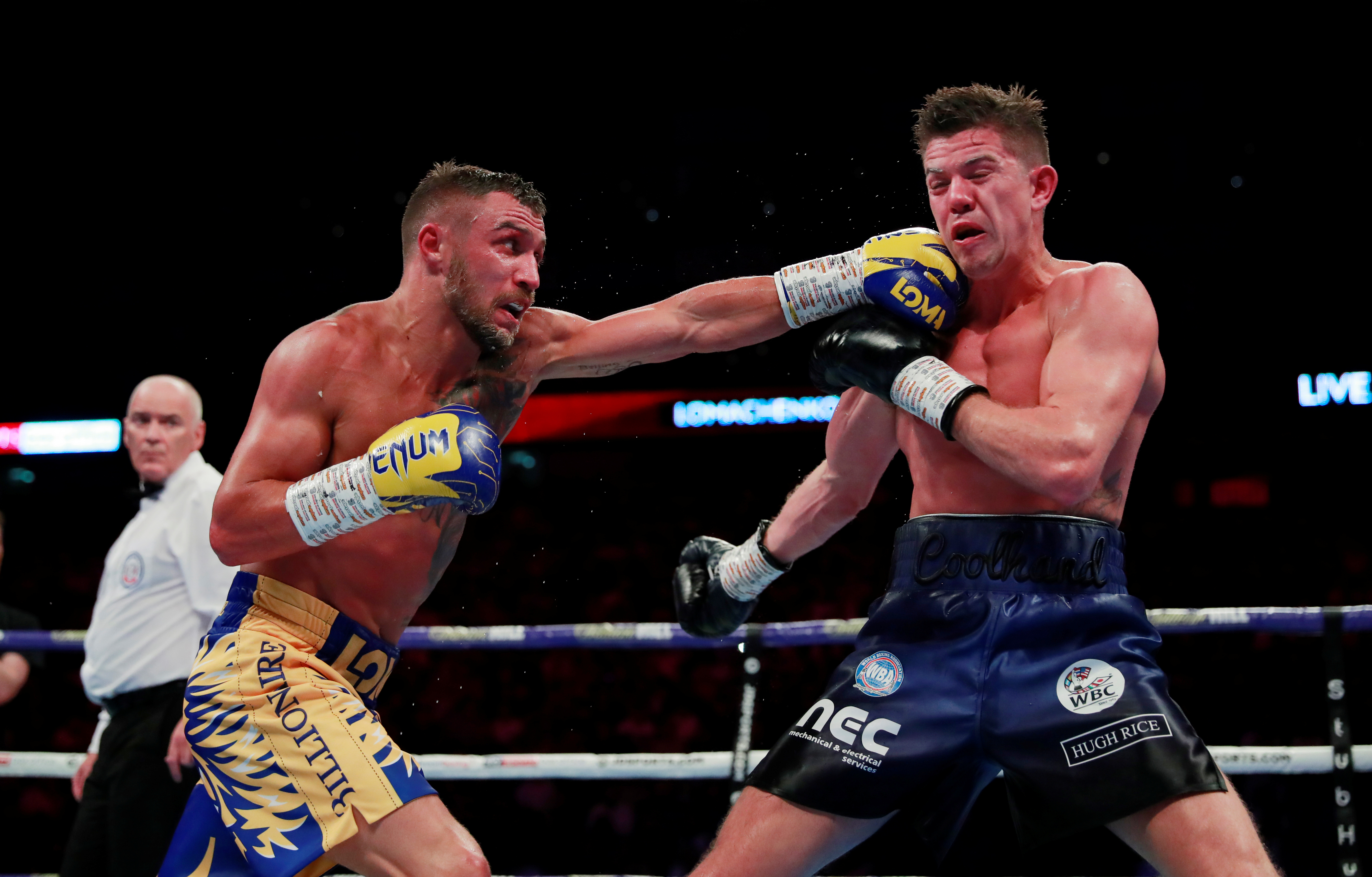 Campbell again took the fight the distance, but lost on the cards.

He is looking for another title shot in the future but the 33-year-old must realistically beat Ryan Garcia in Dallas if he's to get back on track.