Home » Sport » Who is Ireland vs Italy referee Nika Amashukeli? First Georgian ever to take charge of a Six Nations match

Who is Ireland vs Italy referee Nika Amashukeli? First Georgian ever to take charge of a Six Nations match 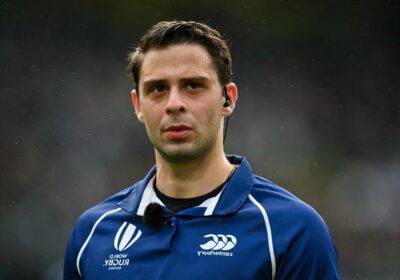 HISTORY will be made as Ireland and Italy face off in the Six Nations.

With Italy having not won in the Six Nations since 2015, there is an endless debate about whether they should have a guaranteed spot in the competition or whether countries like Georgia should get to participate. 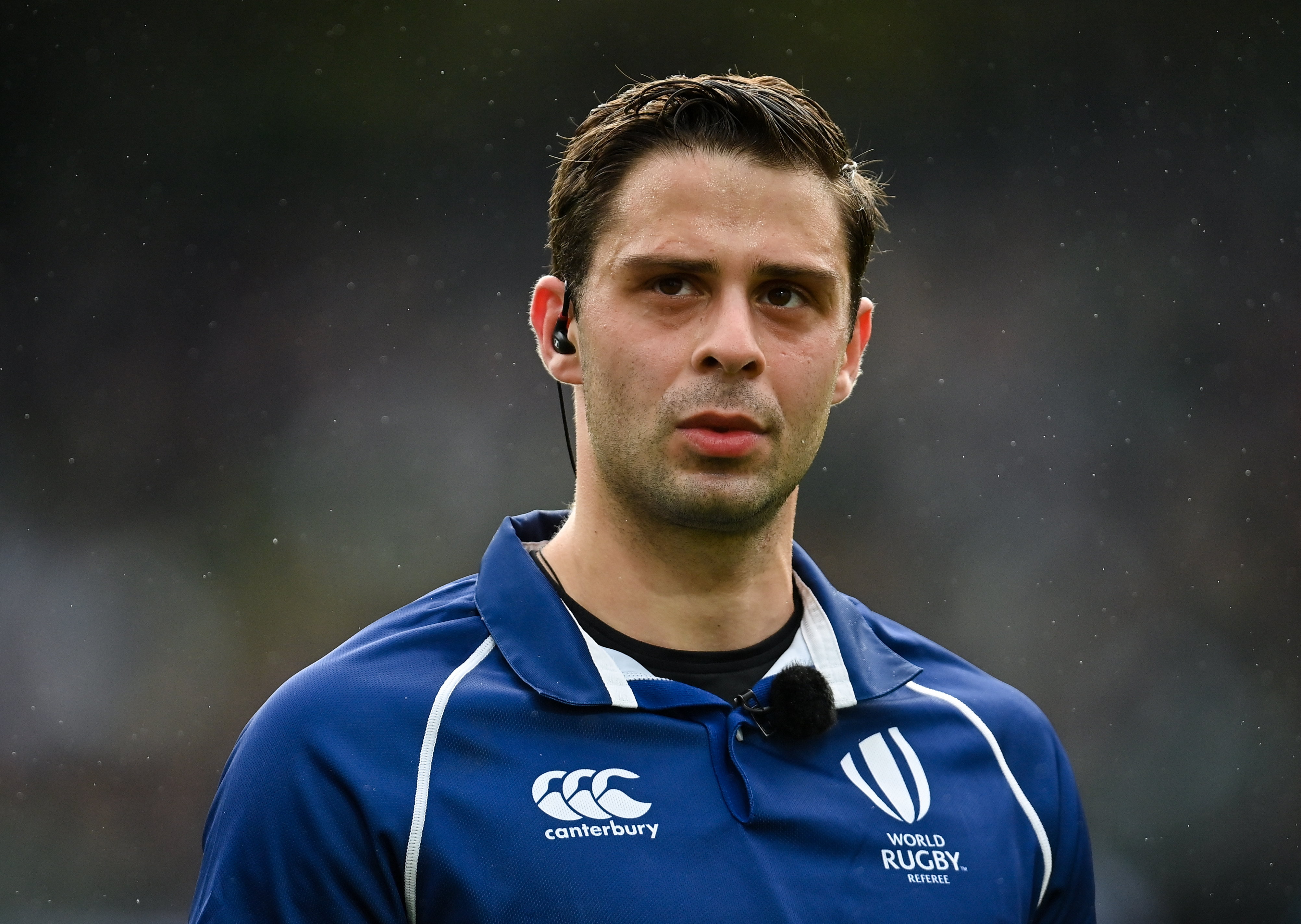 And this weekend, a Georgian will be participating in the competition but not as a player.

Nika Amashukeli will referee his first ever Six Nations match.

Who is Nika Amashukeli?

Nika Amashukeli was born in 1994 in Tbilisi.

At age 11, he joined a local club called Jiki, where he played as a centre.

However, he was forced to retire aged just 20 due to knee injuries.

In 2013, Georgian Rugby Union began a relationship with the IFRU, which saw Georgians sent to referee in the All-Ireland League and Irish officials dispatched to Georgia.

Amashukeli was one of the main beneficiaries of this programme. 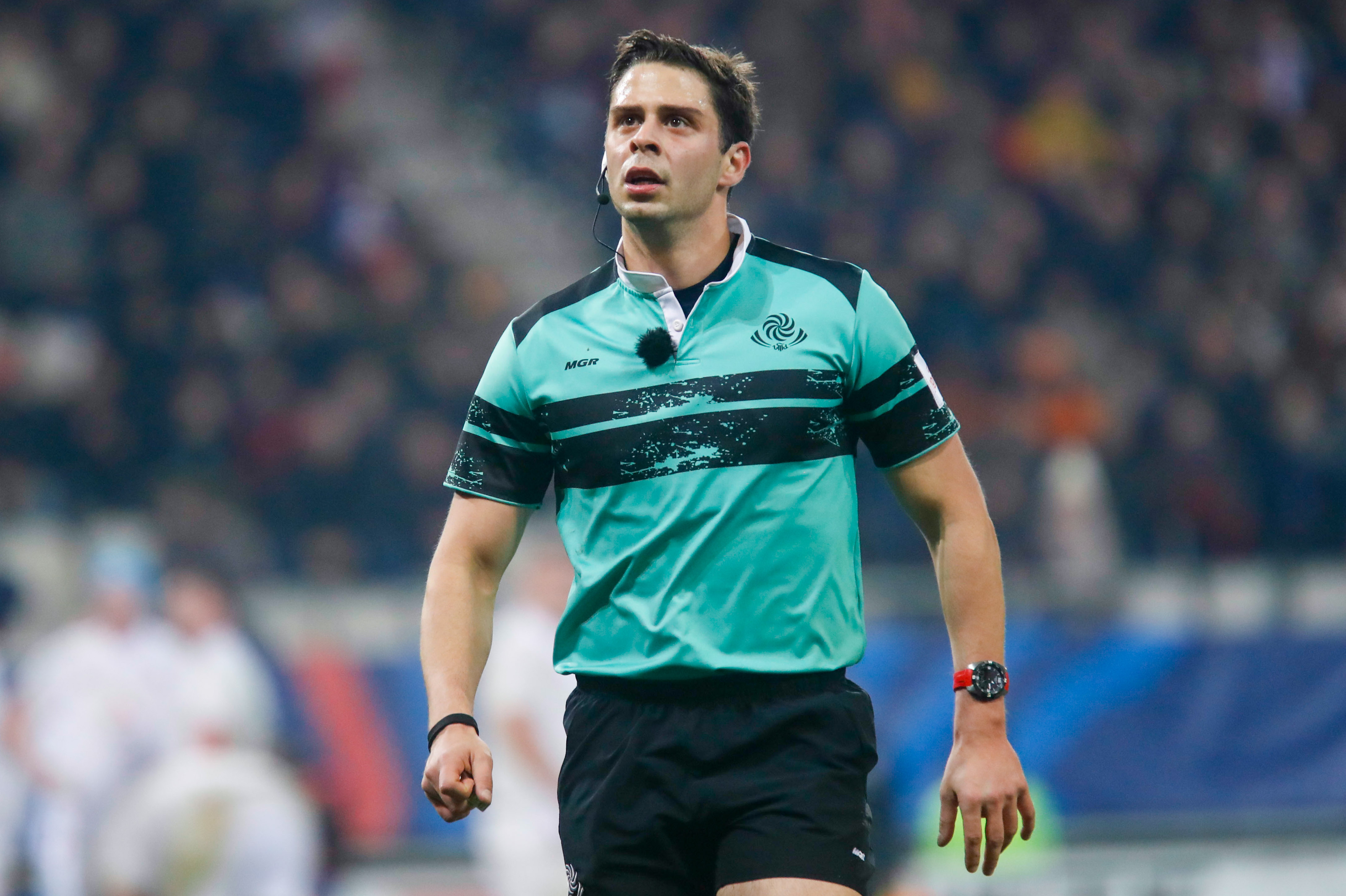 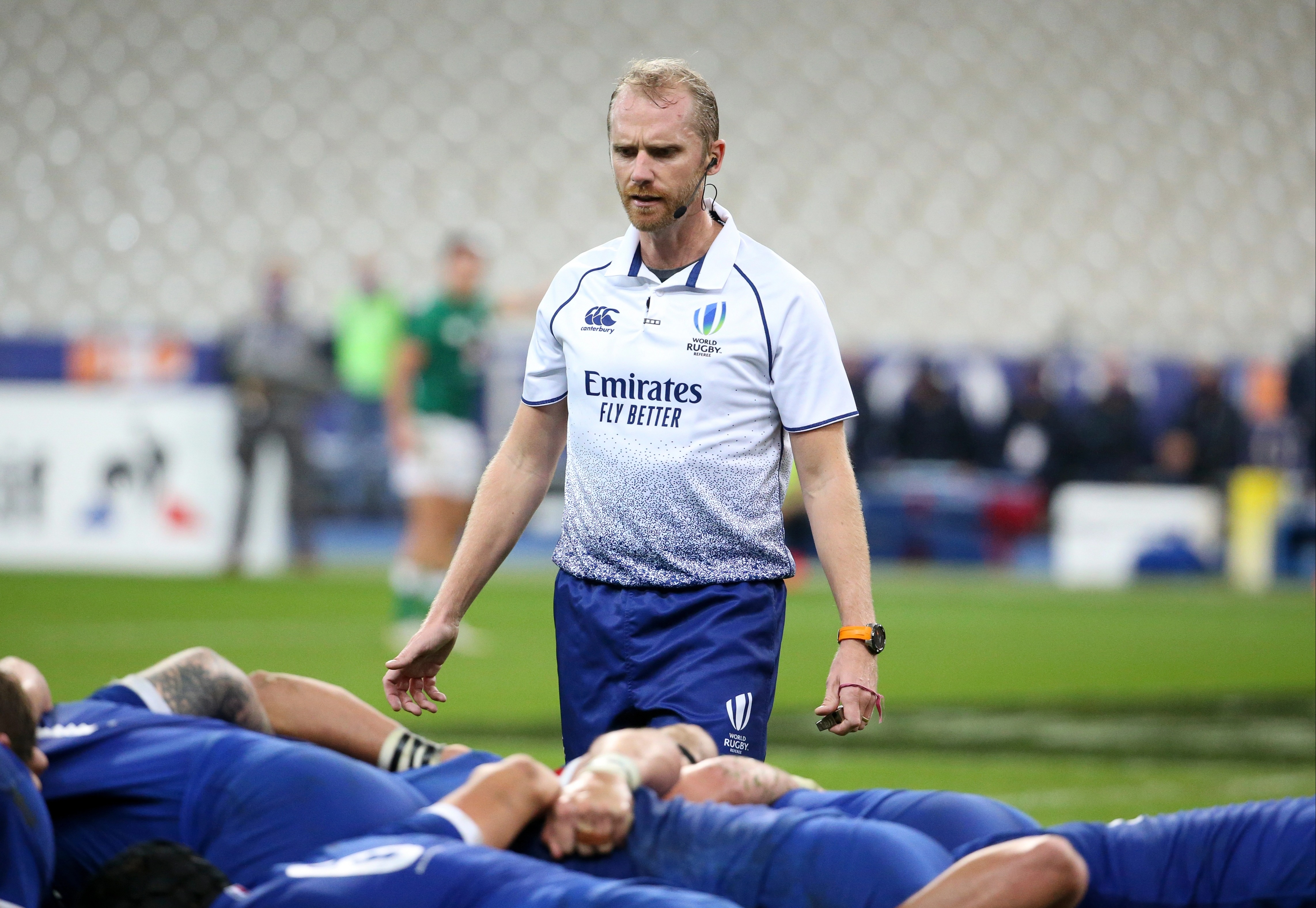 Since 2013, he has been named as the best Georgian referee seven times.

In 2020, he officiated alongside Wayne Barnes, the man who inspired him to become a referee, in the Autumn Nations Cup.

He was handed his Tier 1 debut in the July internationals when he took charge of Wales vs Canada, making him the first Georgian to reach the top tier of international rugby.

And he is certain not to be intimidated by the atmosphere at the Aviva Stadium as he once refereed Georgia's Army club against Batumi and was wounded in the leg by a sharp object by one of the Army club officials.

Has Nika Amashukeli refereed Ireland before? 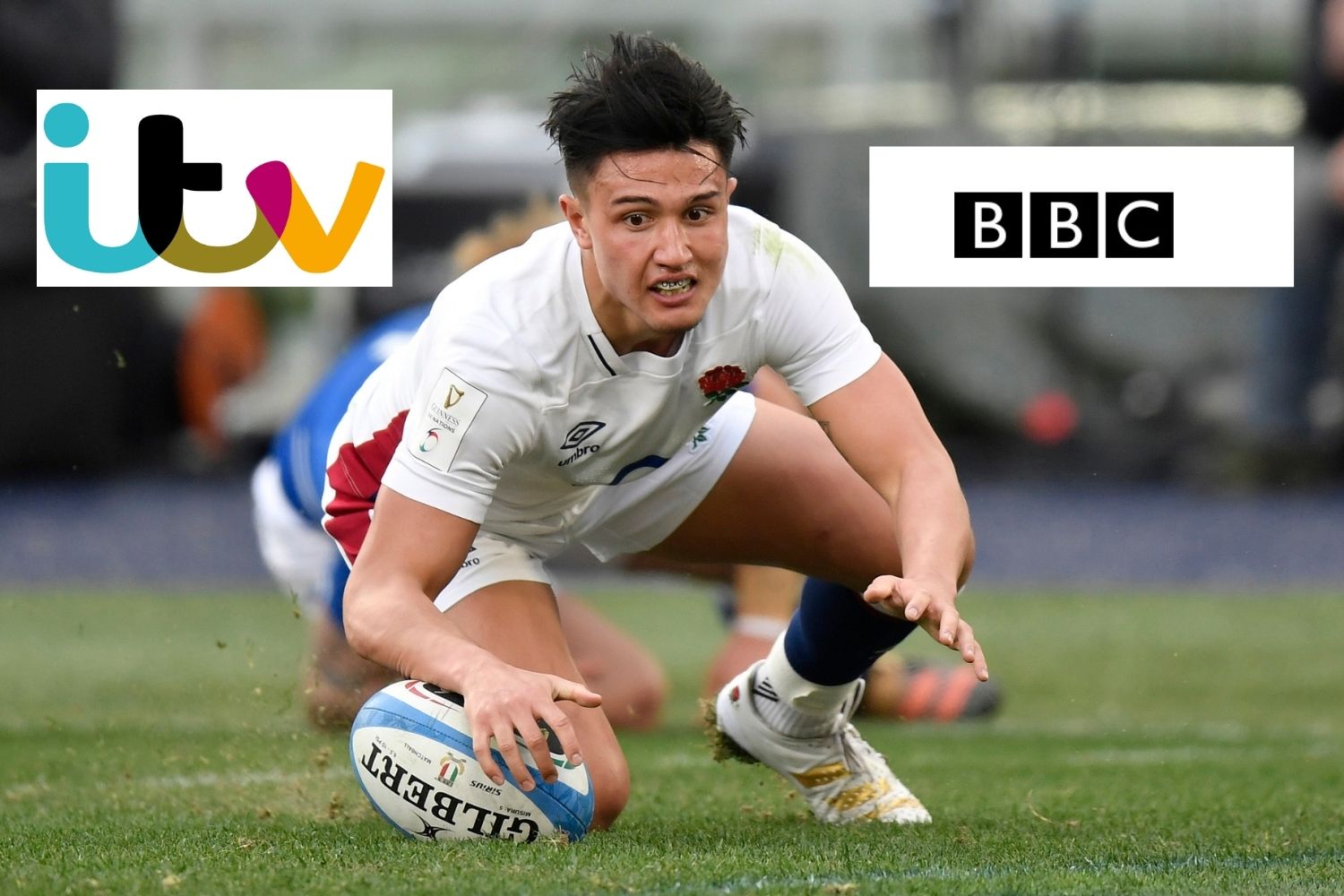 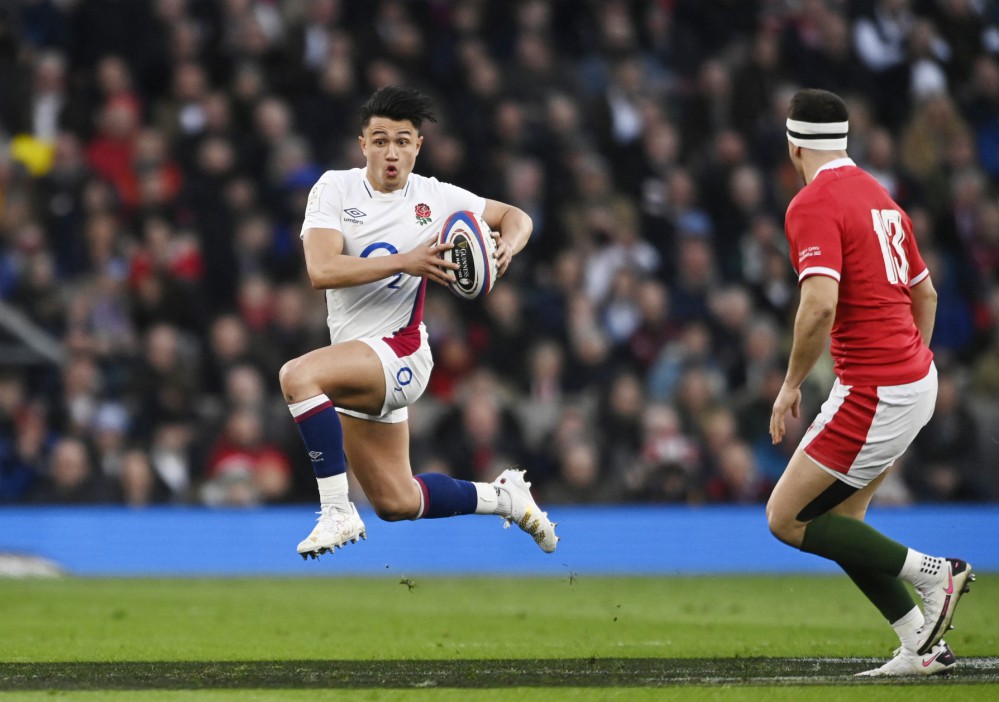 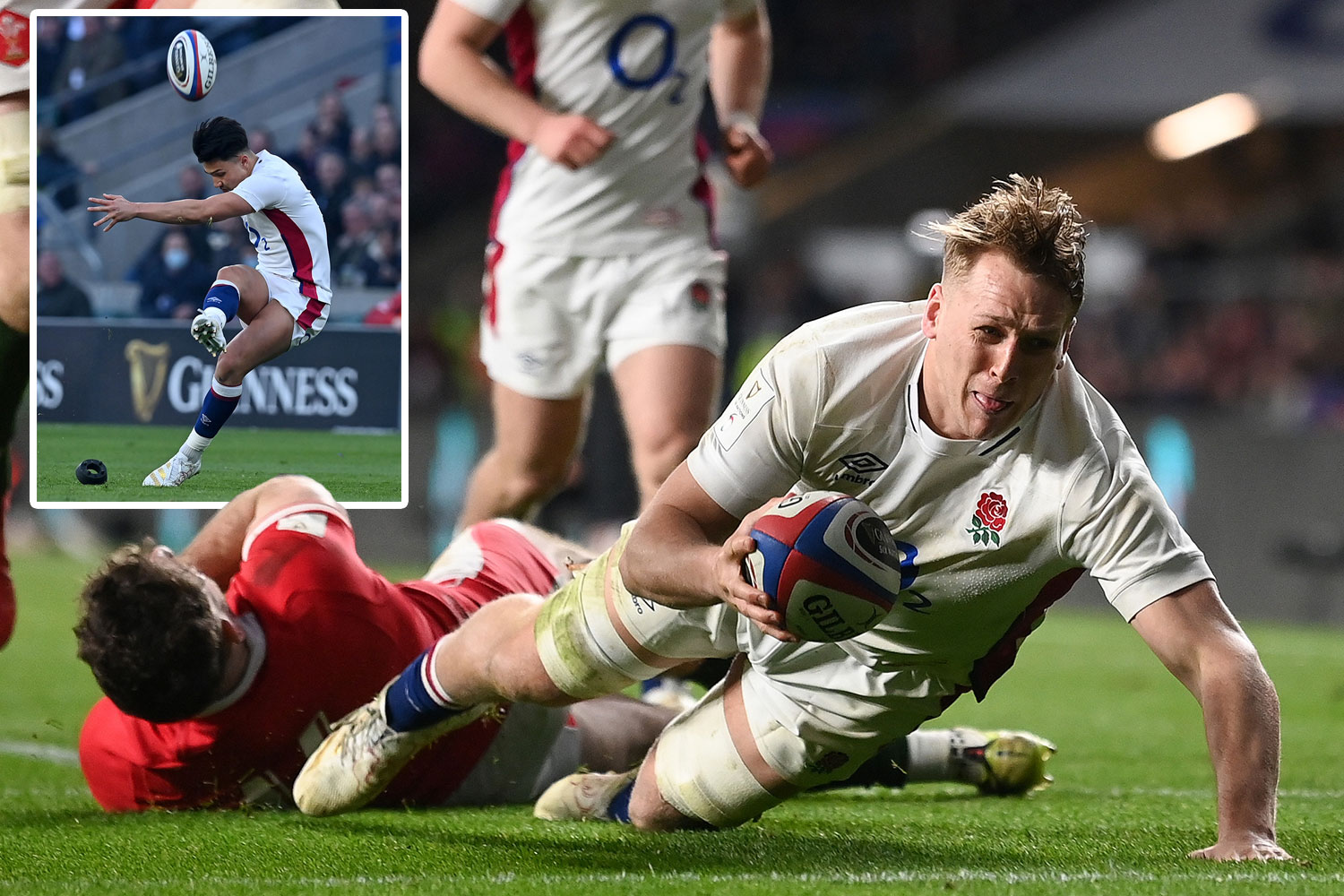 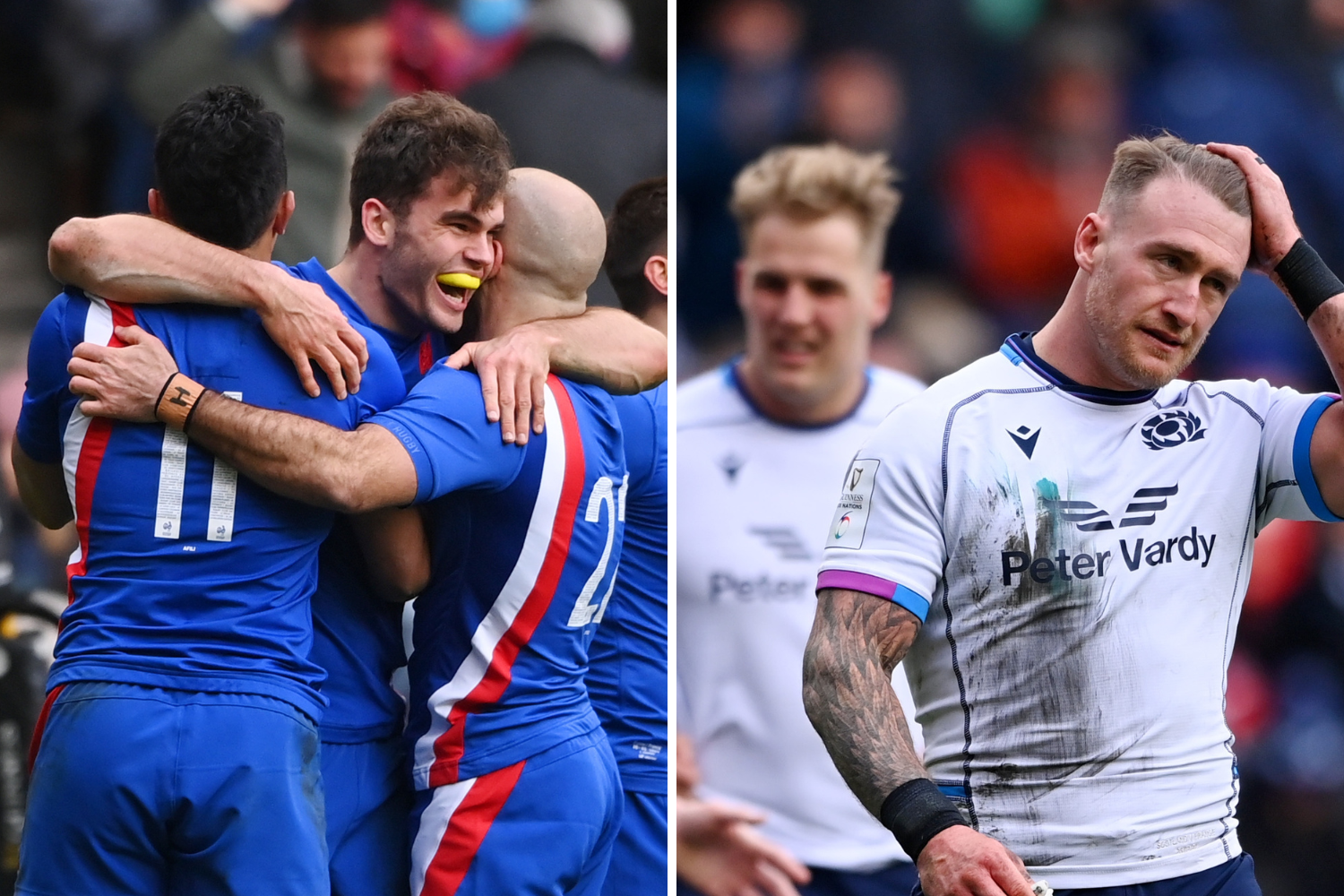