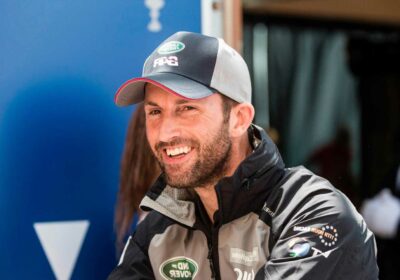 SIR BEN AINSLIE is without doubt one of Britain's most successful ever Olympians.

He has dominated sailing at the games for over a decade, earning himself a knighthood in the process. 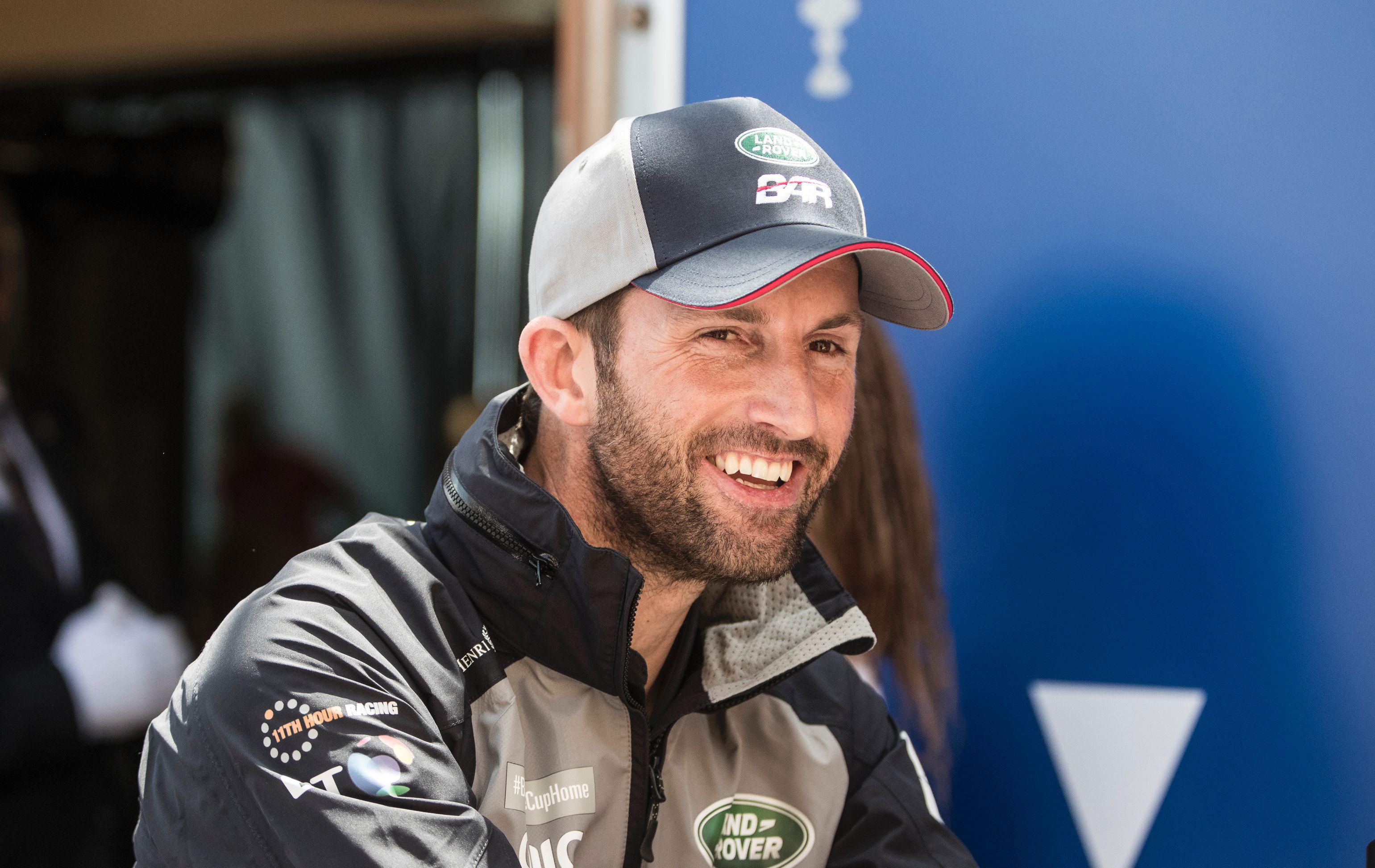 Here is everything you need to know about him.

Who is Ben Ainslie?

Ben Ainslie was born in Macclesfield in 1977.

His father Roderick captained a boat that took part in the first Whitbread Round The World Race in 1973.

And his elder sister Fleur is married to Jerome Pels, secretary general of the International Sailing Federation (ISAF).

Ainslie himself learned to sail at Restronguet Creek near Falmouth, Cornwall at the age of eight.

He also attended the Truro School in the county.

At the age of just 19, Ainslie won Olympic silver in the Laser Class at the Atlanta Olympics.

But that was the last time he would be runner-up at the Olympics as he went on to win four consecutive gold medals from Sydney 2000 to London 2012.

In his home Olympics in London, he was asked to carry the Team GB flag at the Closing Ceremony.

He then won sailing's most prestigious trophy in 2013, producing an epic comeback to win the America's Cup 9-8 for the Oracle Team USA.

As a result, he was nominated for Sports Personality of the Year the same year.