Home » Sport » Who are the BBC presenters at Tokyo 2020? From Clare Balding to Sam Quek

Who are the BBC presenters at Tokyo 2020? From Clare Balding to Sam Quek 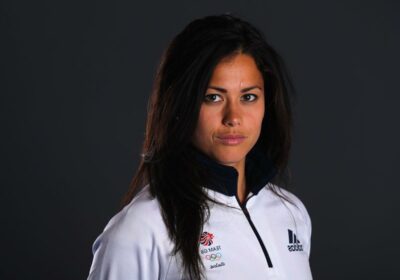 The BBC has been the face of Olympic TV coverage in Britain for as long as most viewers can remember, with the broadcaster airing its first Games in 1948.

This year, the BBC has been airing scaled-down coverage, with Eurosport also responsible for showing events.

Here’s a look at the BBC’s main presenters and commentators at the Tokyo Games:

Clare Balding – a BBC regular, has presented during the last six Olympic Games 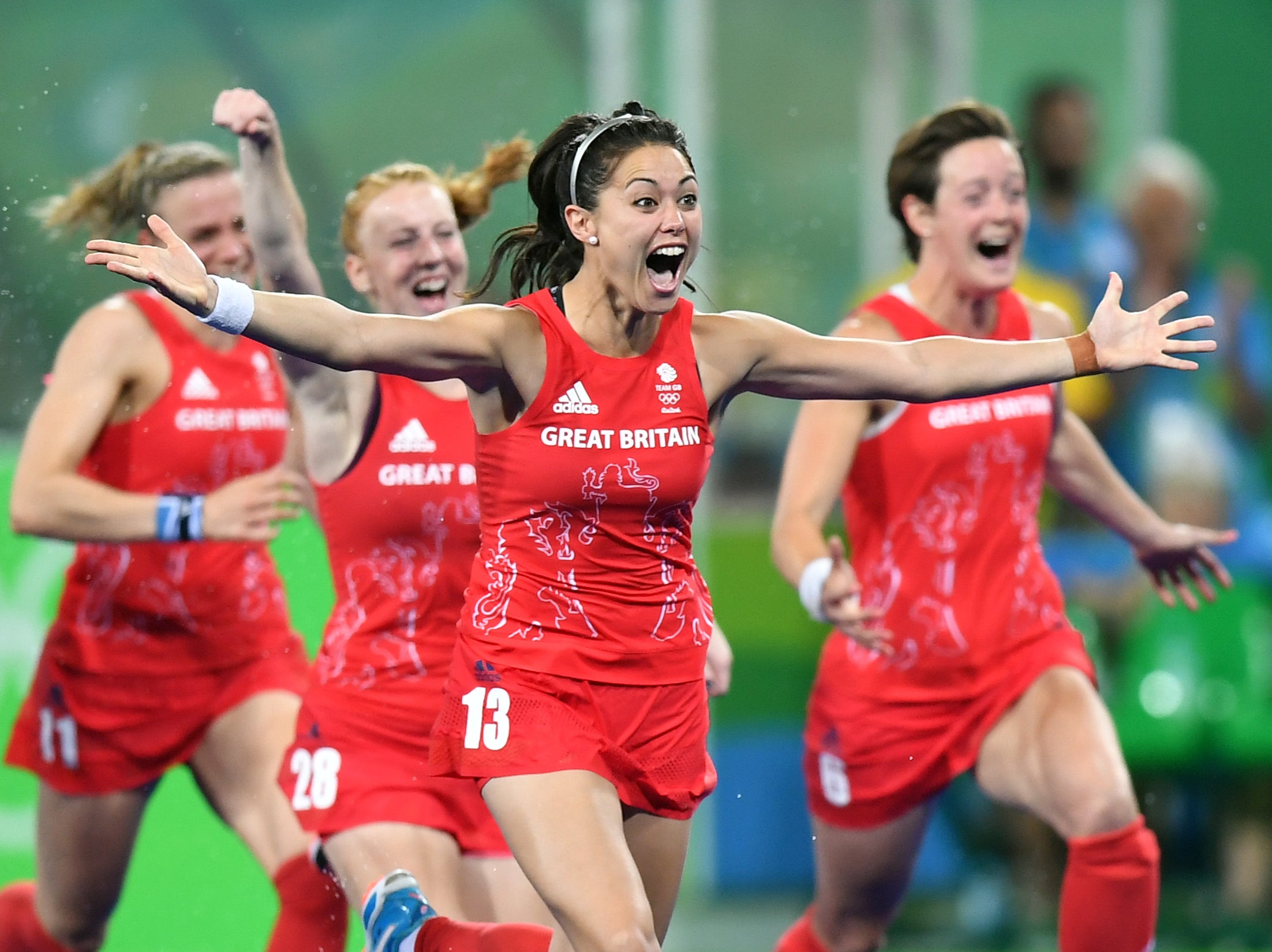 Hazel Irvine – known predominantly for her athletics coverage, has worked at two Winter Games and at Rio 2016

JJ Chalmers – former Royal Marine, won gold in non-amputee cycling at the 2014 Invictus Games after being injured by a bomb in Afghanistan 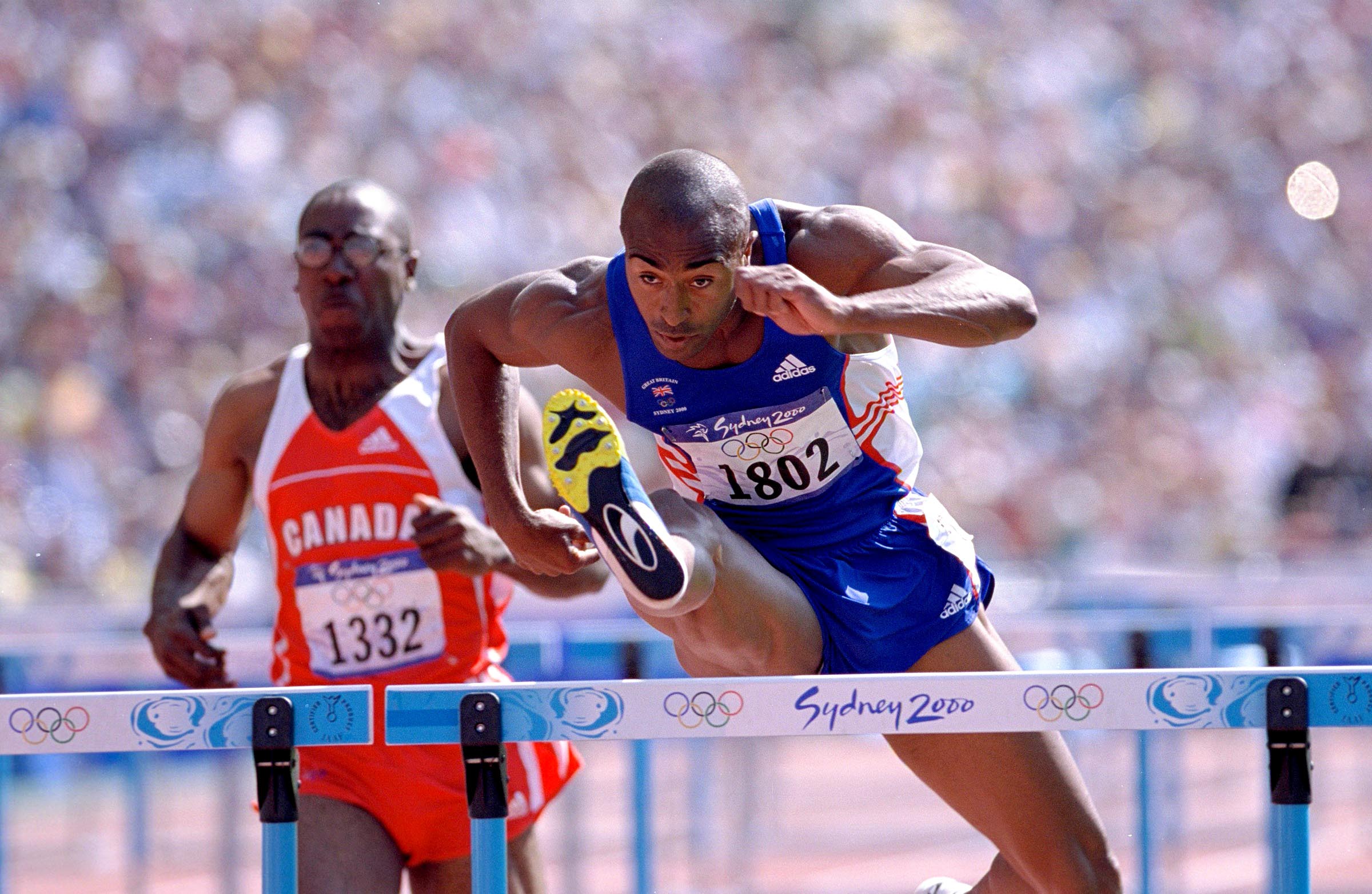 Chris Hoy – won cycling gold for Team GB in three straight Games from 2004 to 2012, named BBC Sports Personality of the Year in 2008

Victoria Pendleton – won cycling gold for Britain in 2008 (sprint) and 2012 (keirin) as well as sprint silver in London, became a jockey after quitting cycling 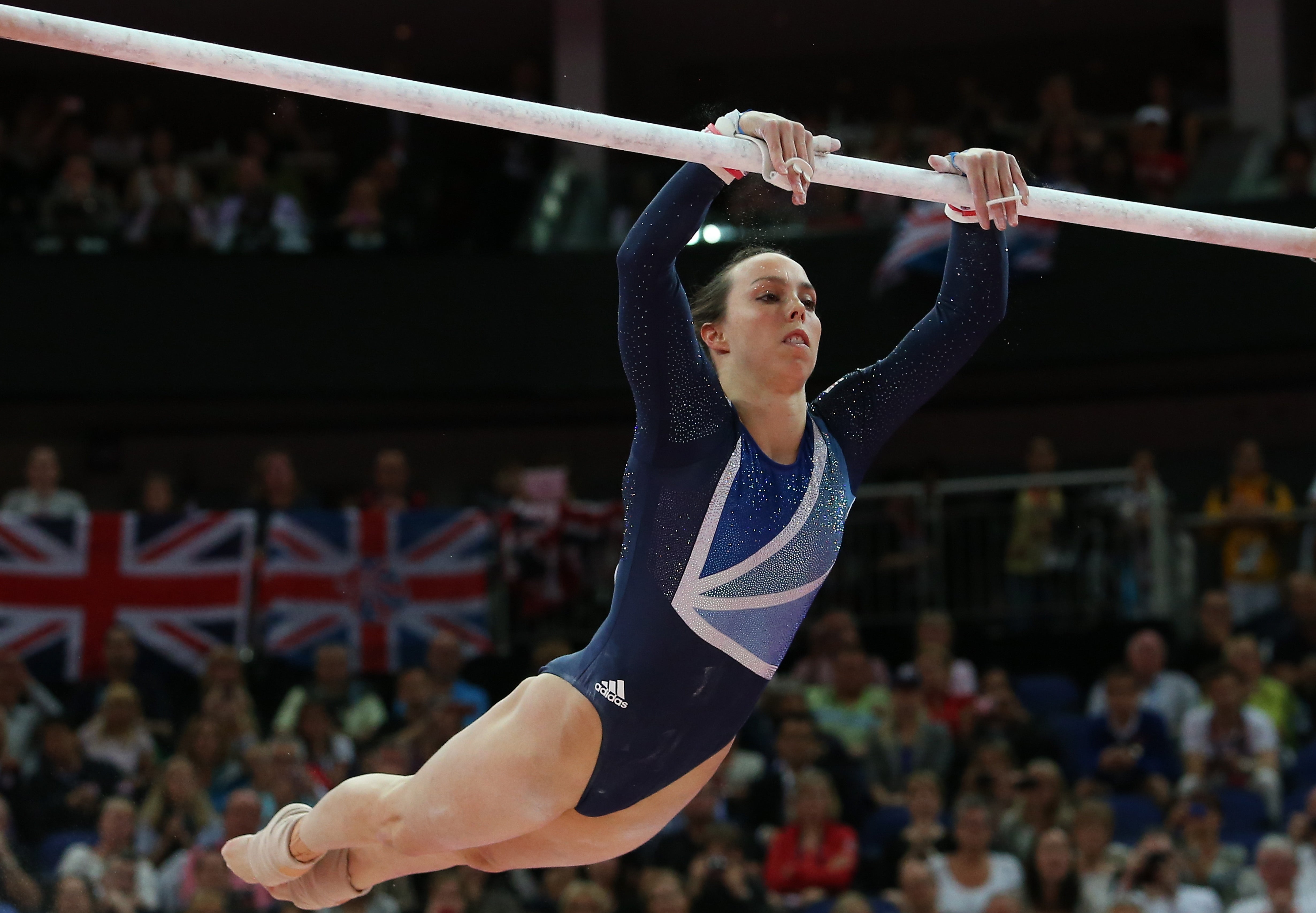 Beth Tweddle in action at London 2012

Matt Baker – presenter of The One Show, Countryfile, Blue Peter and more over the years, background in gymnastics