Home » Sport » When is Lionel Messi's debut for PSG and how can I watch on TV or live stream?

When is Lionel Messi's debut for PSG and how can I watch on TV or live stream? 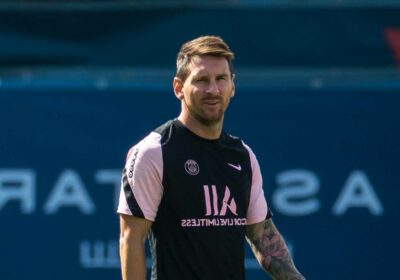 After more than two decades at Barcelona, the six-time Ballon d'Or winner is moving on to pastures new. 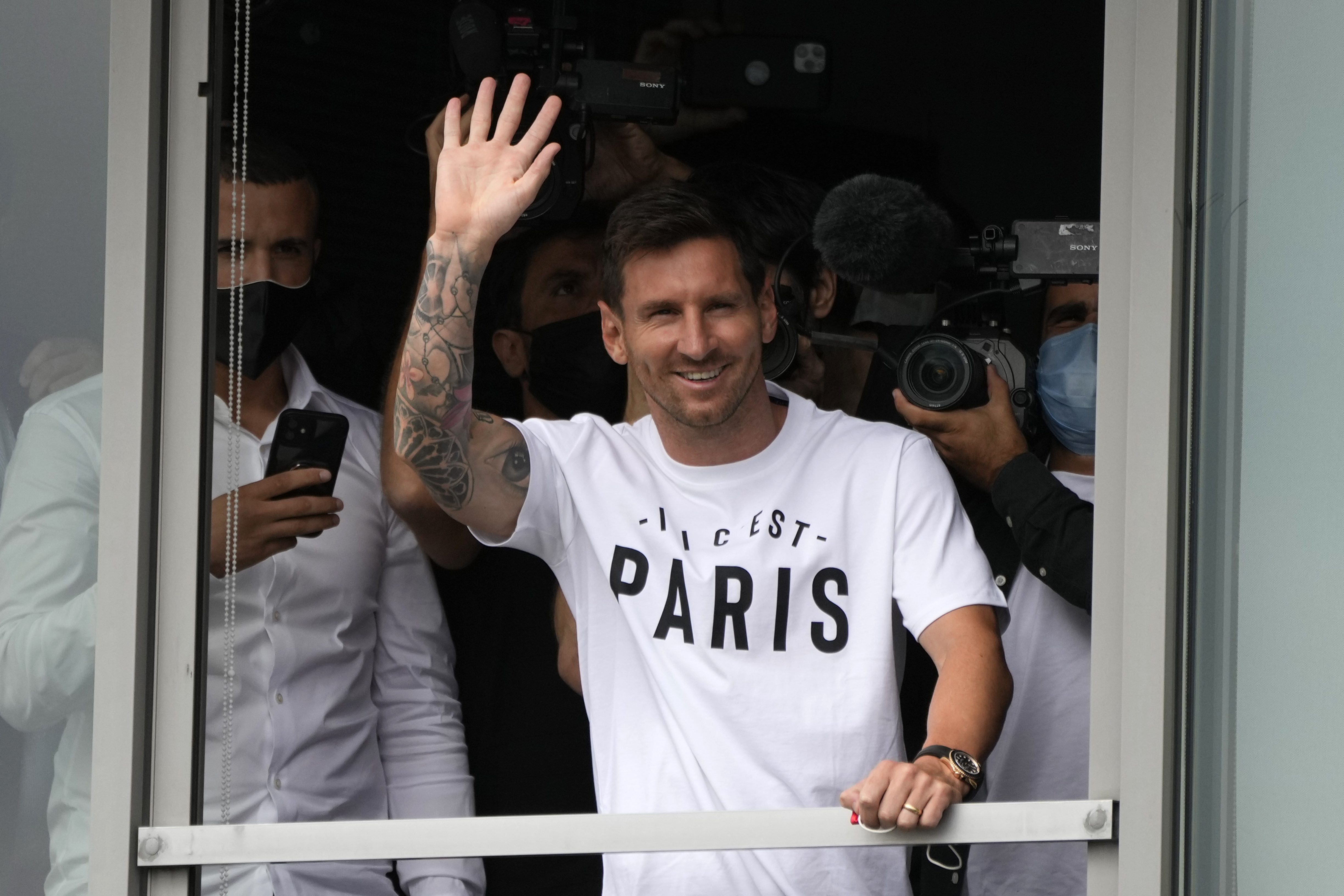 With the Champions League the great aim for the French side, all eyes now turn to their schedule and when Messi will make his debut.

When will Lionel Messi play his first game for PSG?

Messi was met by hundreds of adoring supporters as he touched down in Paris to finalise his move.

The Argentinian wizard is believed to have signed a two-year deal with PSG, with an option for a further year included.

And on top of that, a whopping £25m signing on fee thrown in for good measure.

Messi made his Barcelona debut in 2003 and leaves the club having scored 683 times in 810 games. 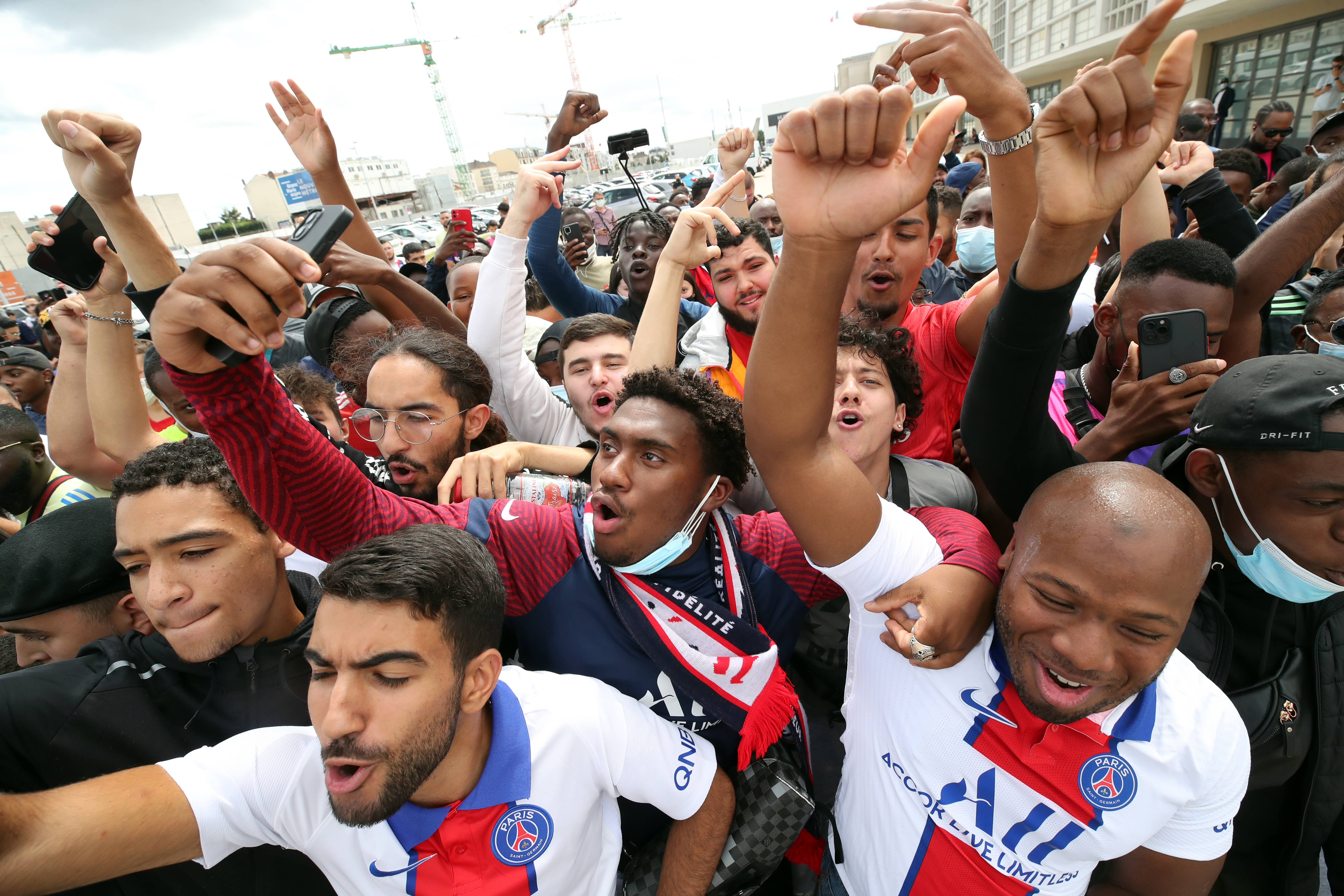 Once the fanfare is over though, it's time for arguably the greatest player who has ever lived to get down to business – helping his new club win football matches.

PSG missed out on the Ligue 1 title last season but made a winning start to the new campaign at the weekend, beating Troyes 2-1.

They face Strasbourg on Saturday, August 14 and – although possible – it looks unlikely that this will be Messi's debut, just days after arriving at the club with no pre-season.

Next up for the Ligue 1 side are away trips to face Brest and Reims on August 20 and August 29 respectively.

But if Mauricio Pochettino prefers to hold his countryman back for a few weeks to get him up to speed – and give him a mammoth unveiling infront of a full house – it could be against newly-promoted Clemont Foot.

That game is pencilled in for Sunday, September 12 but could yet be subject to change.

Reports from Spain suggest that the match against Reims is currently the most likely for Messi to make his first appearance.

How can I watch in the UK?

BT Sport have the rights to show Ligue 1 football on these shores.

As such, it's highly likely they will be showing all PSG games in the next month to get Messi's debut on your TV screens.

Live streaming is available on the BT Sport app, which ee customers can get for FREE.