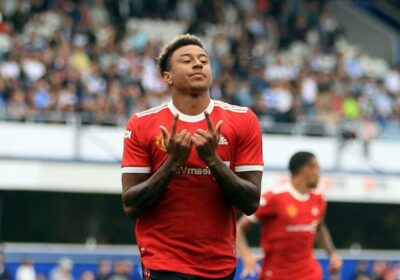 The Hammers have been chasing Lingard for much of the summer but have not come close to agreeing a move. 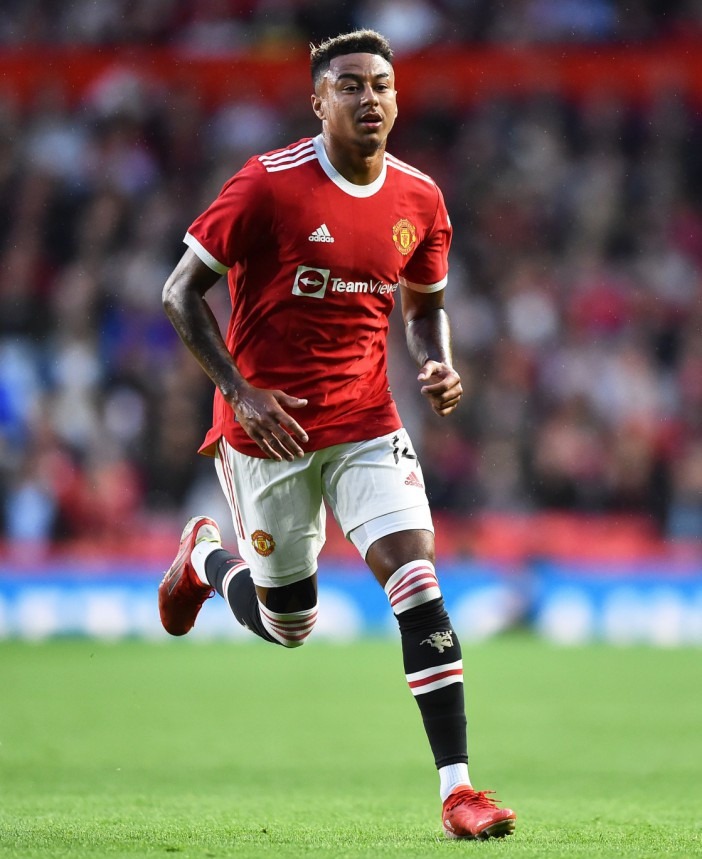 Meanwhile, Lingard, 28, has played a part in pre-season at United and looks to have won his place back in Ole Gunnar Solskjaer's plans.

As a result, West Ham now think they have just a 10 per cent chance of signing the attacking midfielder, according to Sky Sports.

That is a blow to the Hammers, as Lingard made a massive impact when he arrived on loan in January.

A return of nine goals in 16 games propelled West Ham into the Europa League, with David Moyes' side finishing sixth in the league.

Lingard appeared to have rediscovered his love of football after falling out of favour at United, but now has a chance to resurrect his Old Trafford career.

Gareth Southgate also took note of Lingard's performances and rewarded him with an England recall, but he narrowly missed out on a place in the Euro 2020 squad.

West Ham may now turn their attention to other transfer targets, such as Matheus Pereira.

The Brazilian operates in a similar role to Lingard and after revealing his intention to leave West Brom this summer it is possible David Sullivan could make a move.

The Hammers also have their sights set on Chelsea pair Tammy Abraham and Kurt Zouma, with Moyes looking to add depth to his squad ahead of a European campaign.