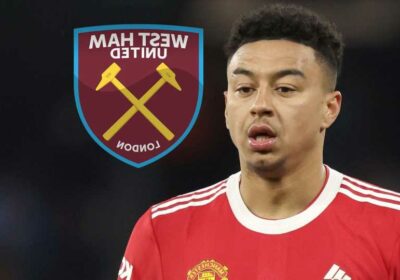 WEST HAM are continuing talks with Jesse Lingard over a return to the club – but face competition from Nottingham Forest.

Hammers boss David Moyes is keen to see the former Manchester United midfielder back at the London Stadium on a free transfer this summer. 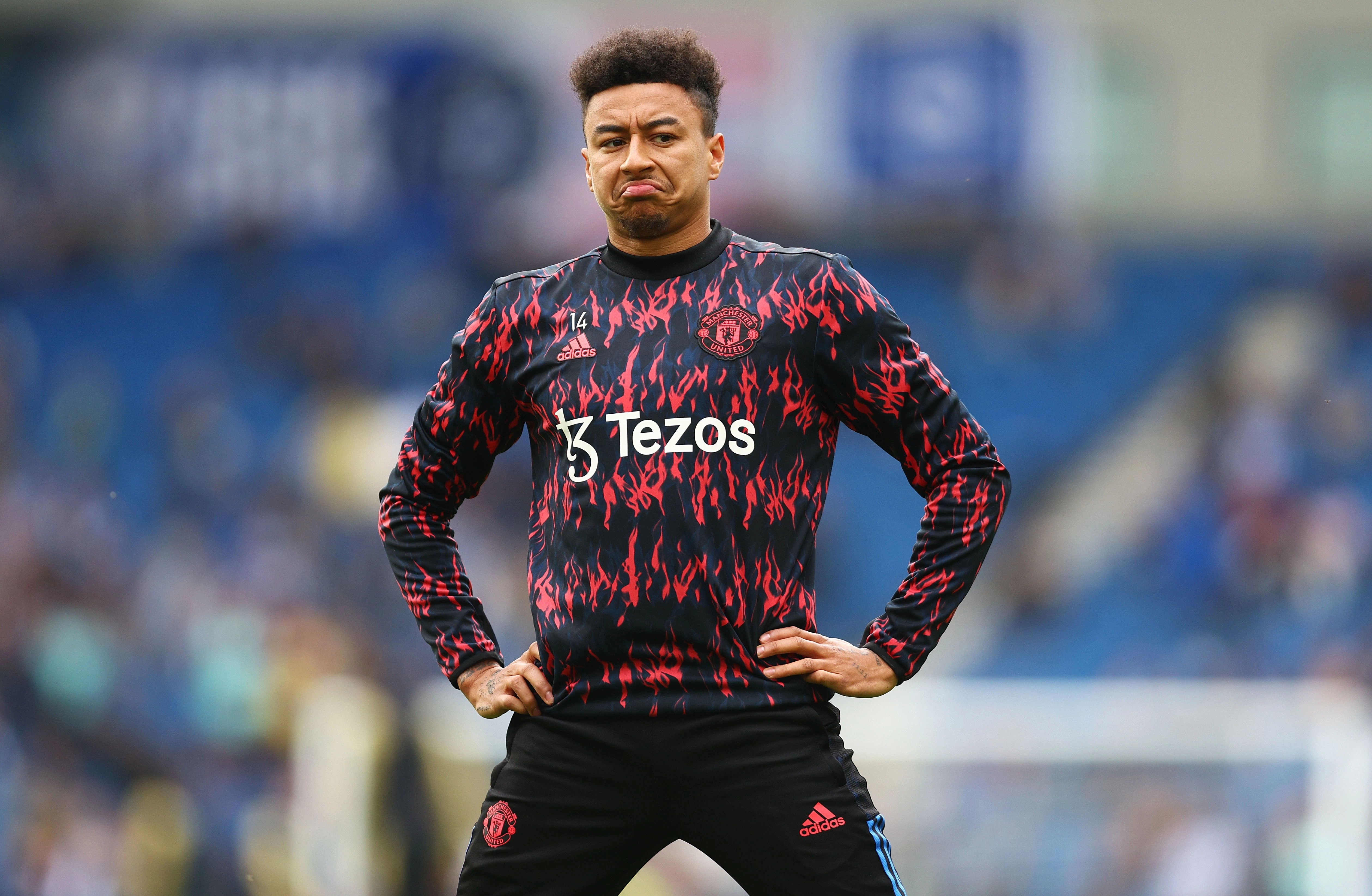 Lingard, 29, shone across a six month spell in the second half of the 2020/21 season, scoring nine goals in 16 appearances for the Hammers to help fire them to a top six finish.

West Ham tried to bring Lingard back last summer as well as in January but could not strike a deal with Manchester United.

However, the east Londoners are now facing competition from newly promoted Nottingham Forest who are keen to bring Lingard to the City Ground.

There are fears at the London Stadium that Forest may be offering a bigger wage than the Hammers are willing to, though they are able to offer European football next season.

The England international left Old Trafford at the end of his contract last month and has been training alone to remain fit for a new club.

Their latest bid is £30million before add-ons and the Albania international has flown back from Chelsea's tour of the United States ahead of a move.

Broja impressed on loan with Southampton last season and has long been admired at West Ham.

The Hammers also bid for Sassuolo striker Gianluca Scamacca but it is thought they will only sign one out of the Italian and Broja.

Moyes also wants to bring in a left-back and a wide forward before the window closes.