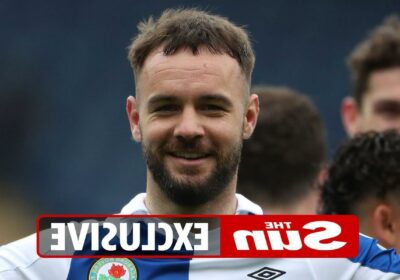 WEST HAM and Fulham are leading the pack in pursuit of £25million-rated Adam Armstrong.

Brighton and Everton are also interested in the pocket dynamite front man who has hit 29 goals in all competitions this season. 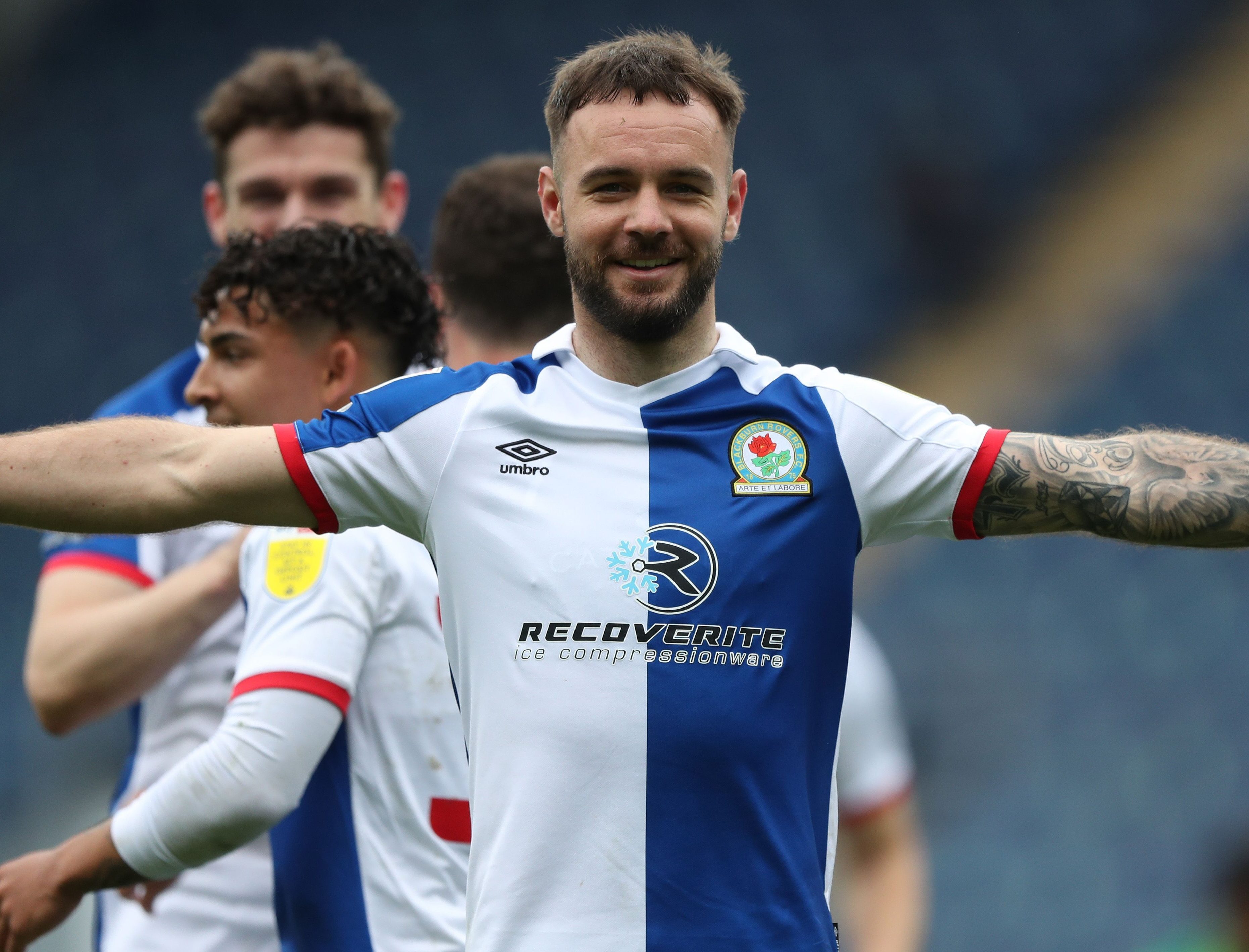 Blackburn Rovers are still trying to persuade the 24-year-old to sign a new deal.

But months of talks have not persuaded the former Newcastle centre-forward to put pen to paper.

His current contract has one year left and the Ewood Park club are now close to cashing in on the Geordie bought from the Toon for just £1.75m four years ago.

He finished this campaign on 28 league goals to make himself the Championship’s second-top scorer behind Ivan Toney.

Boss Tony Mowbray has admitted that Prem clubs wouldn’t be 'doing their job' if they were not tracking Armstrong.

Speaking earlier this month, Mowbray said: "They (Premier League clubs) are not doing their job if they’re not looking at Adam Armstrong.

"That’s out of my control. For Adam’s sake, let’s hope the phone rings and someone offers us a ridiculous amount of money, we shake him by the hand and we say go and bang in loads of goals in the Premier League.

"And we’ll use some of that money in the team and can find another striker who can bang loads of goals in.

Newcastle, who have a 40 per cent sell-on agreement, are also considering an offer.

But Hammers boss David Moyes and Fulham counterpart Scott Parker are ready to start the bidding.