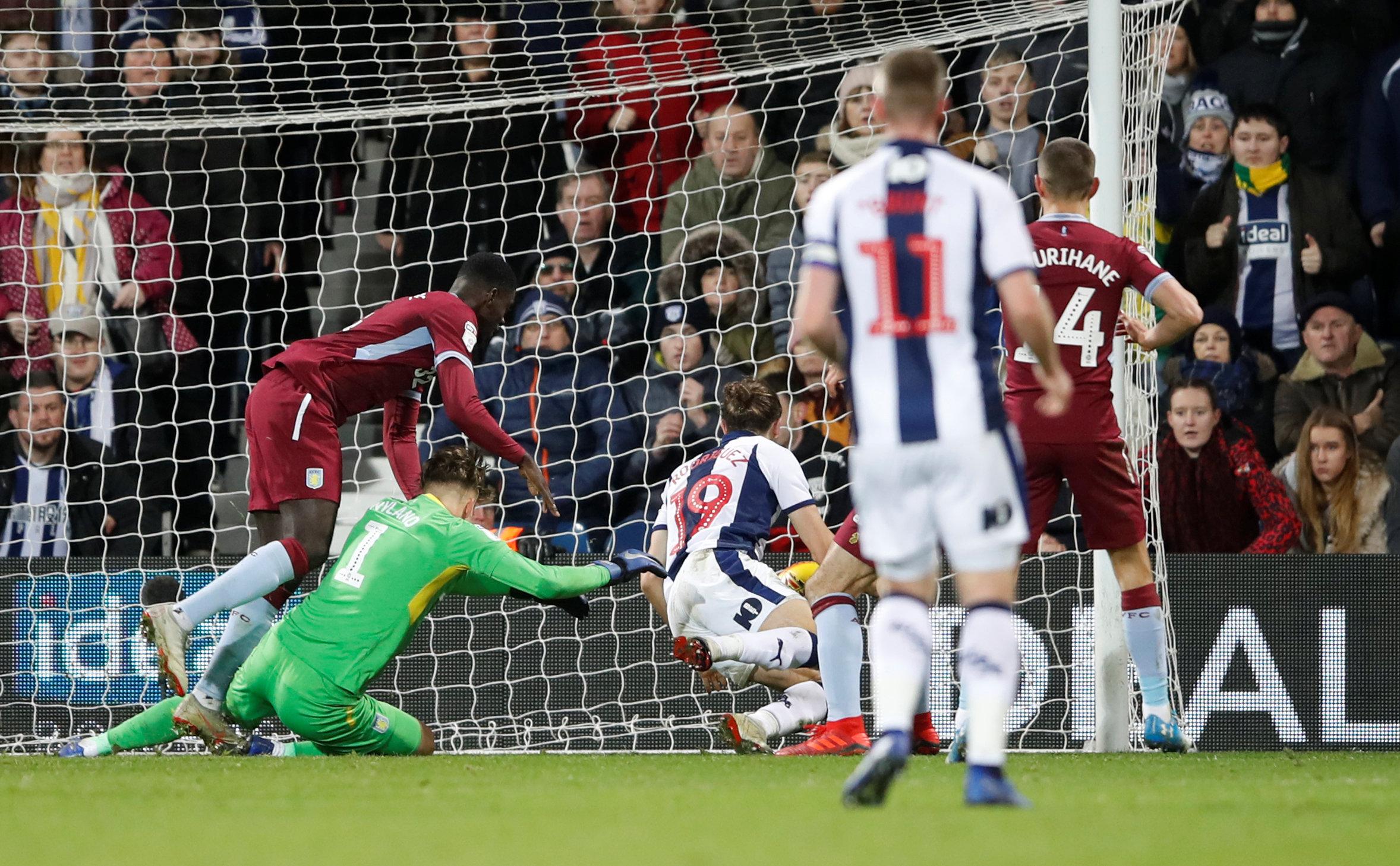 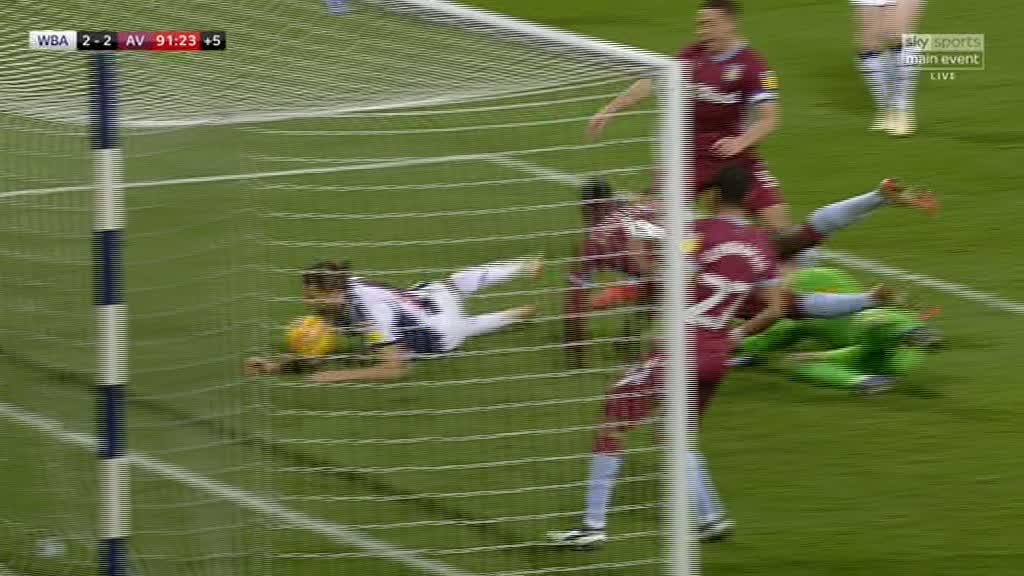 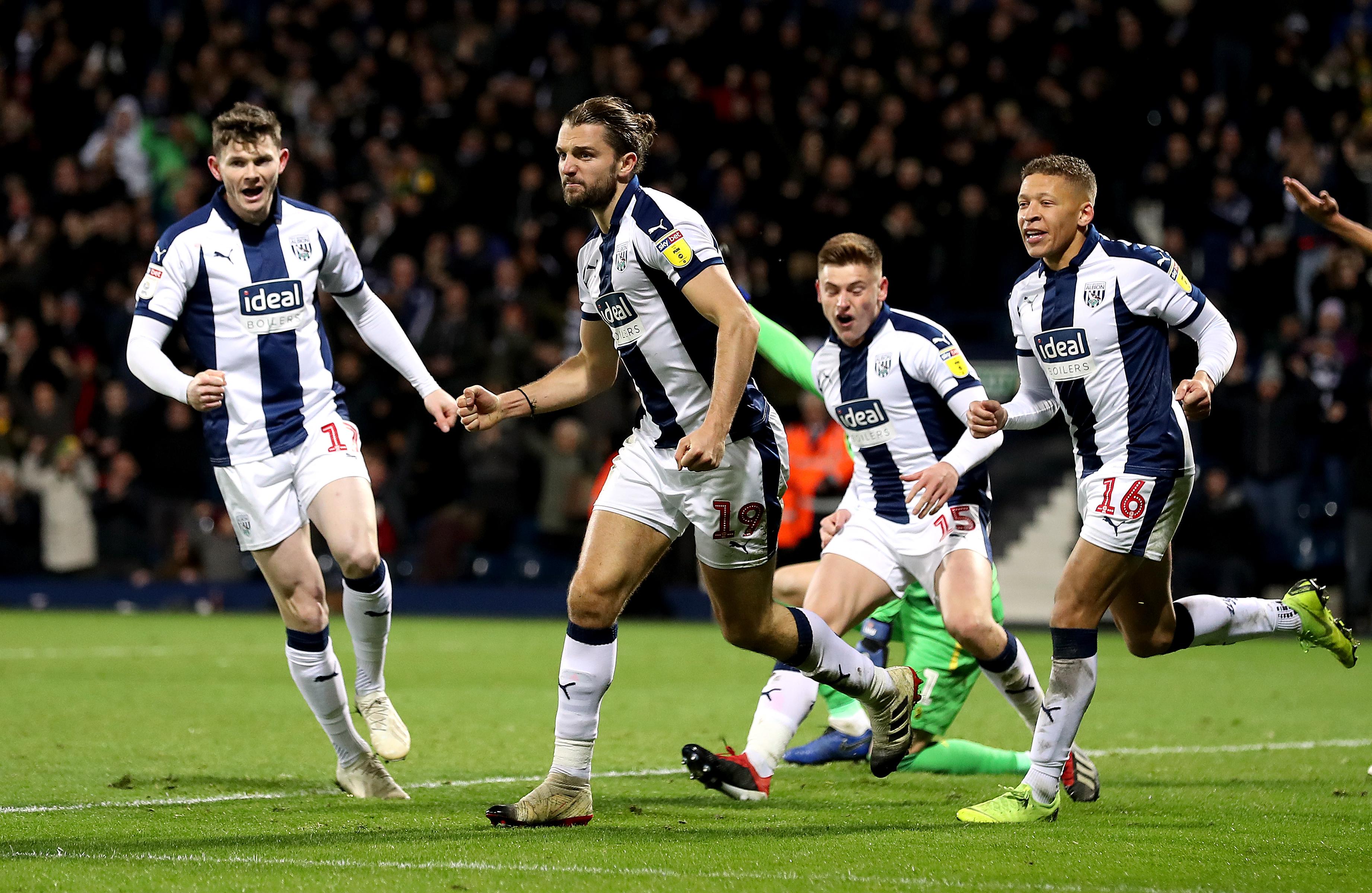 But Rodriguez forced the ball home and referee Darren England decided it was with his head, rather than hand, after a lengthy consultation with his assistant.

Rodriguez admitted to Sky Sports after the game that the ball had gone in off his hand.

Dwight Gayle had cancelled out El Ghazi's opener with his 10th of the season for the home side during a pulsating first half.

Dean Smith's side dominated after the break and might have been out of sight had 11-goal striker Tammy Abraham taken one of several chances that fell to him. 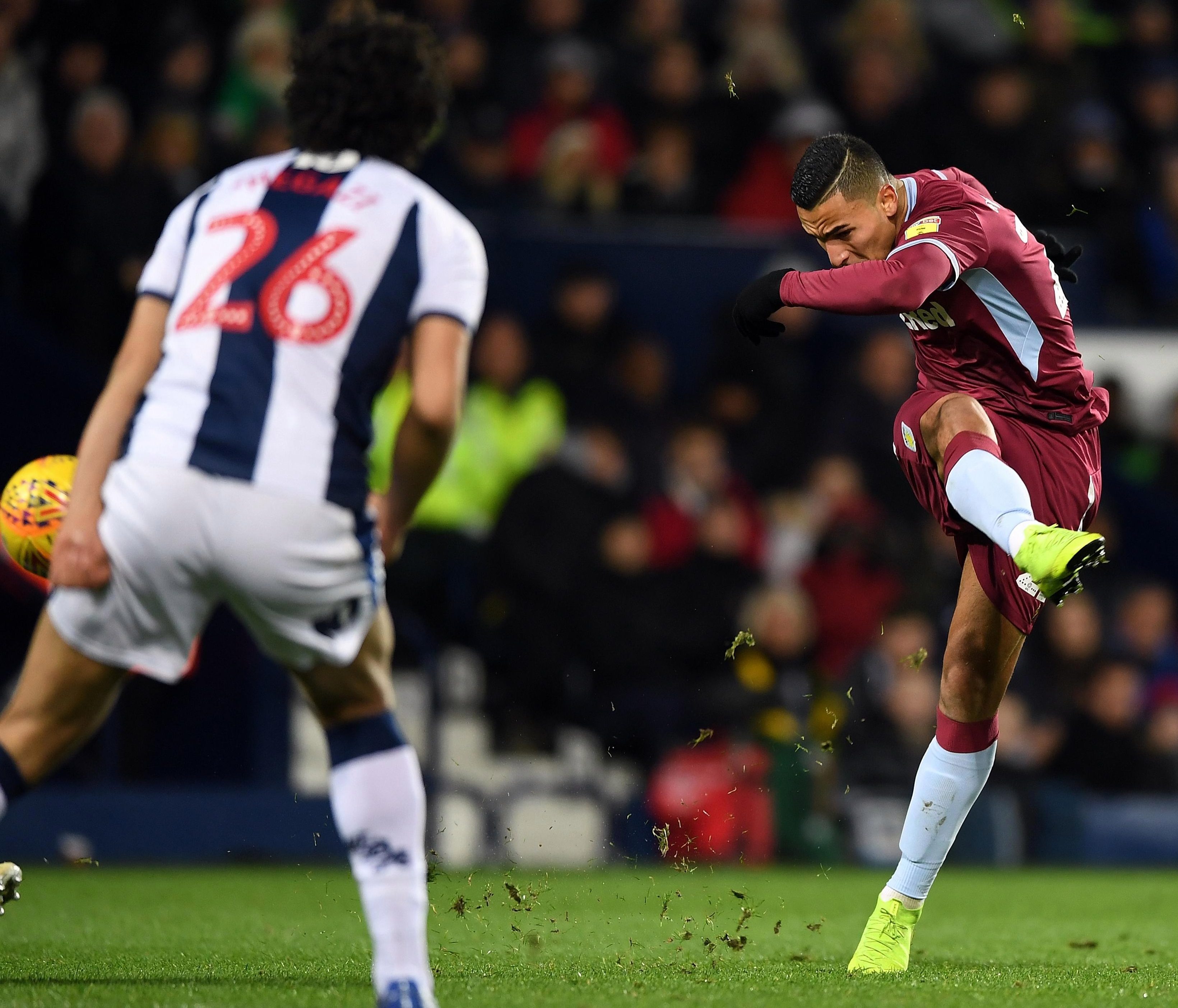 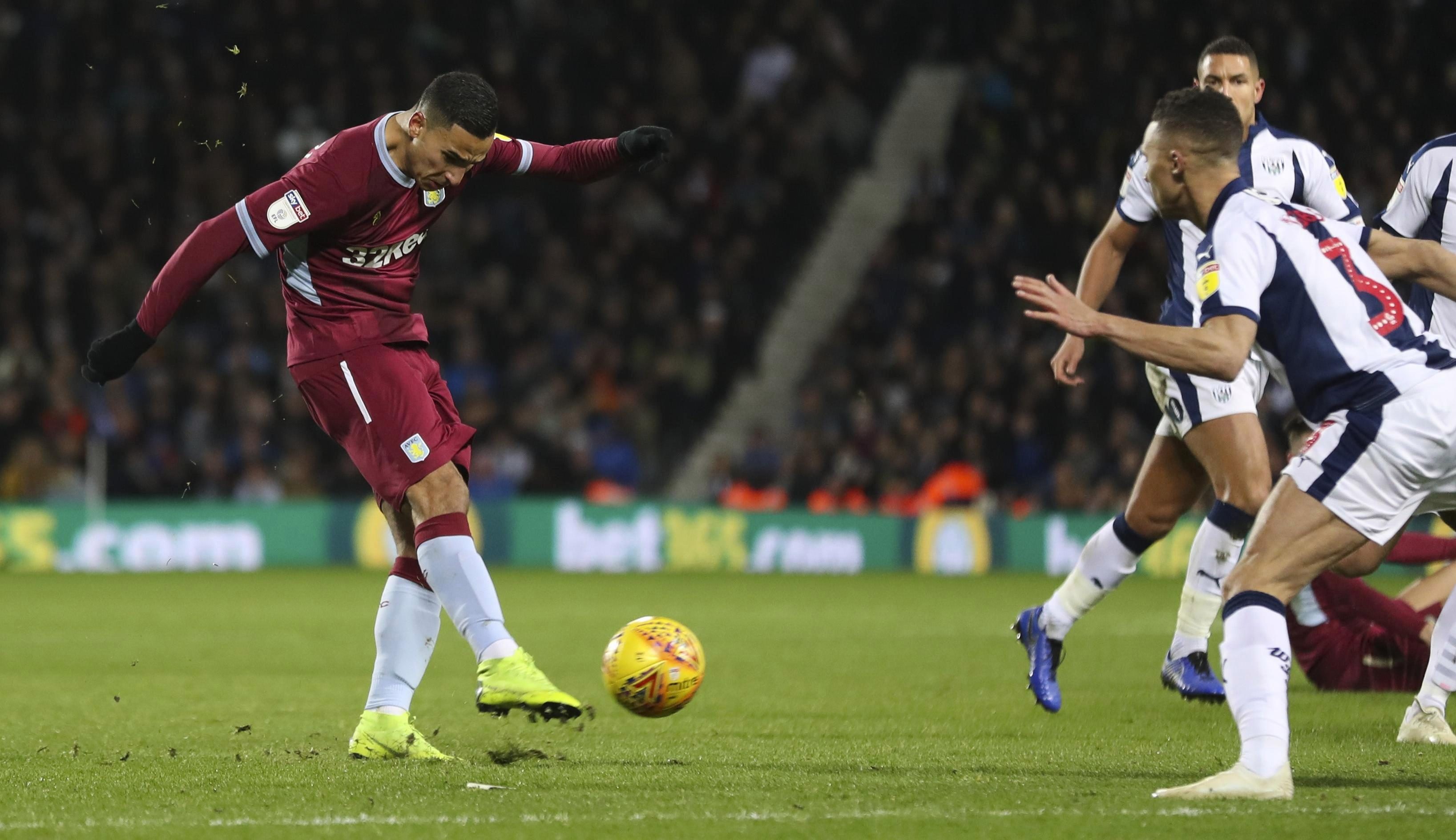 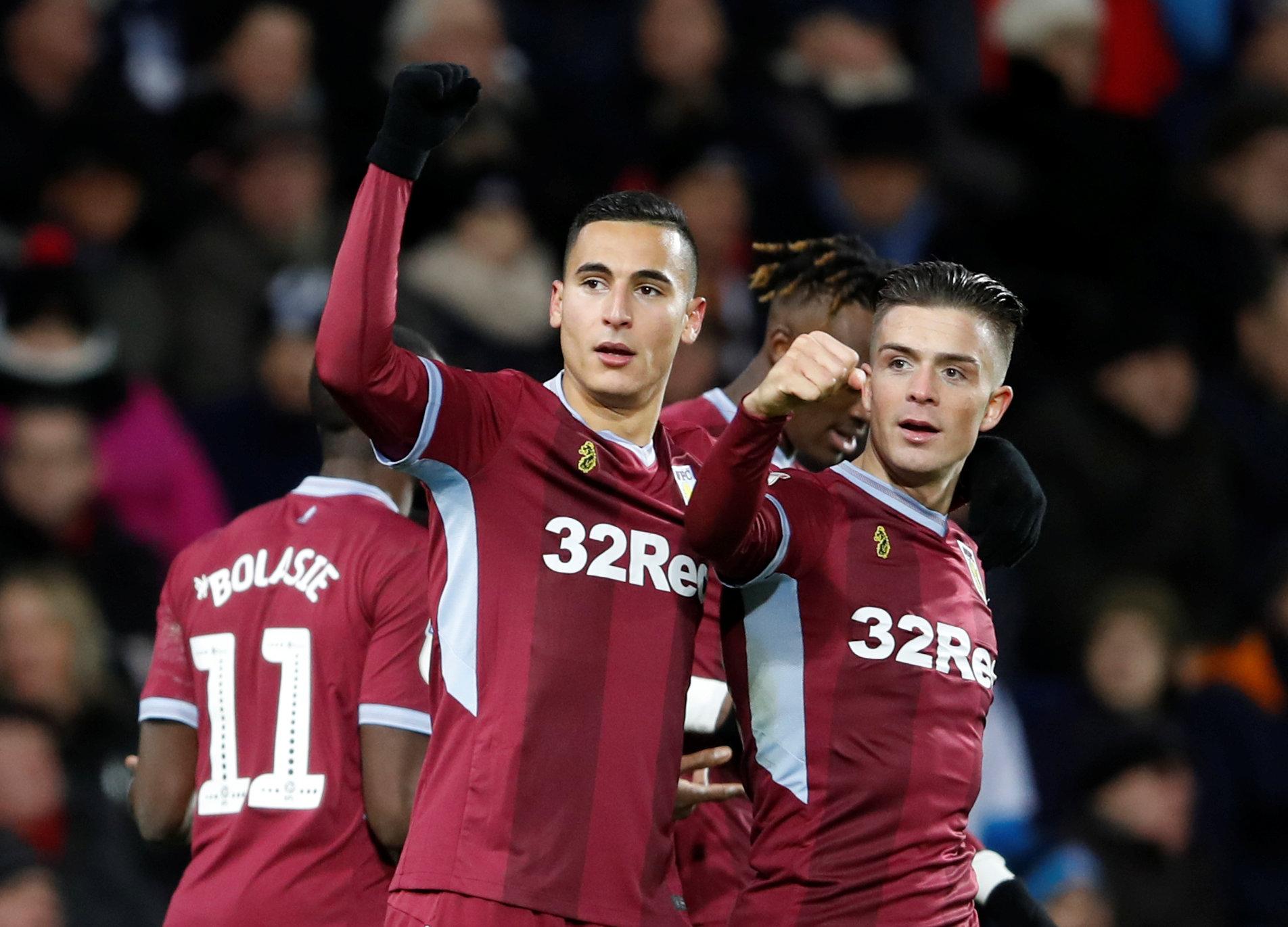 Villa welcomed Alan Hutton back from a one-match suspension, while Gayle and Gareth Barry were handed starts by Baggies boss Darren Moore.

A high-octane start was short of chances but Matt Phillips came close with a drilled effort from 30 yards after as the ball fizzed past the far post.

Yannick Bolasie's cross was only half-cleared and nobody closed down Dutch winger El Ghazi, whose 20-yard effort deflected off Jake Livermore and Ahmed Hegazi to wrongfoot Sam Johnstone.

Harvey Barnes was at the heart of most of the Baggies' best moments going forward and a driving run culminated in his shot being blocked.

At the other end, Johnstone got down well to keep out a low effort from Abraham.

Gayle levelled in the 28th minute after excellent work by Barnes.

The winger was found on halfway by a long ball and, having got the wrong side of Hutton, produced a telling cross which the Newcastle loanee dispatched with a sliding finish. 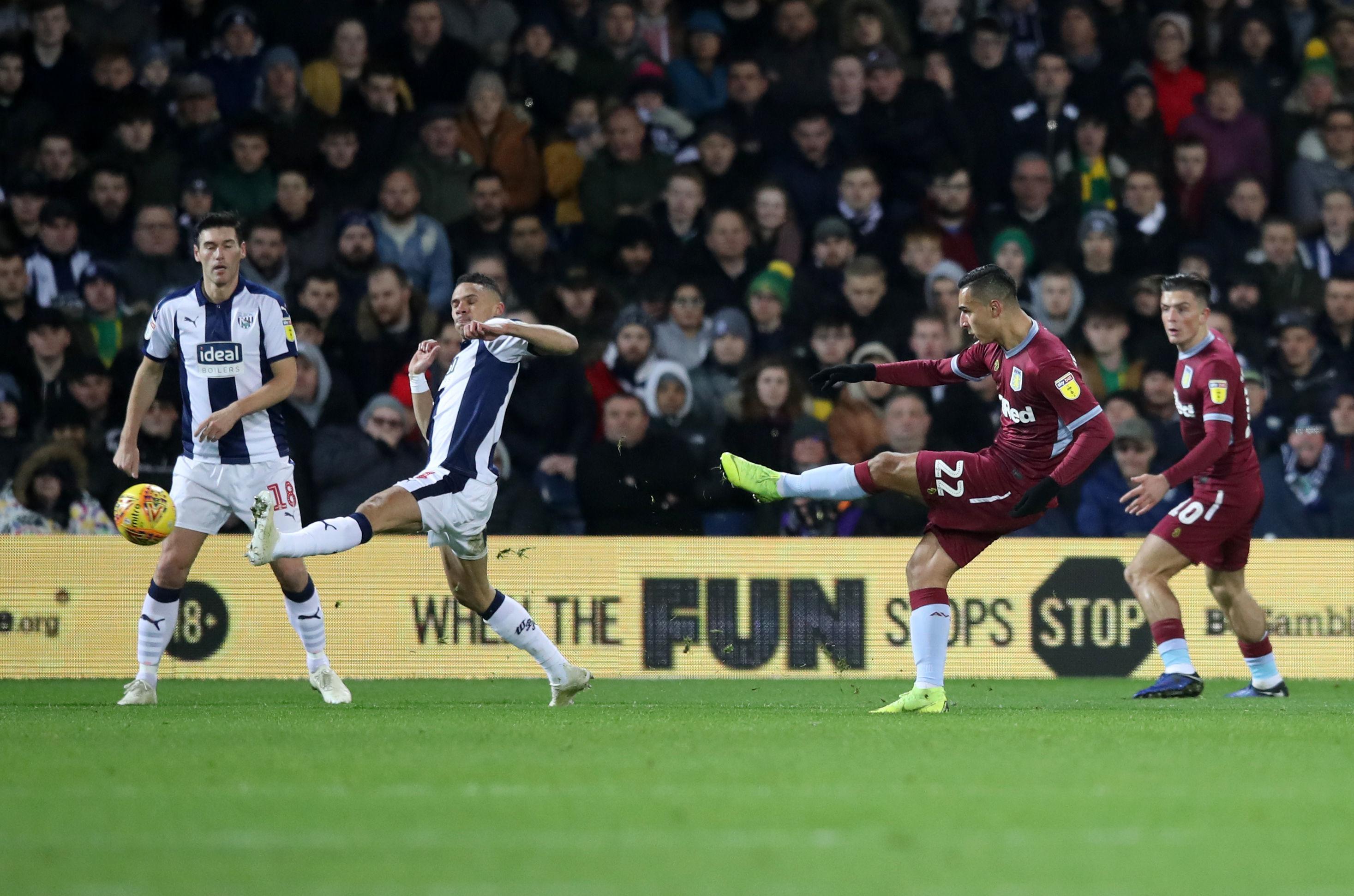 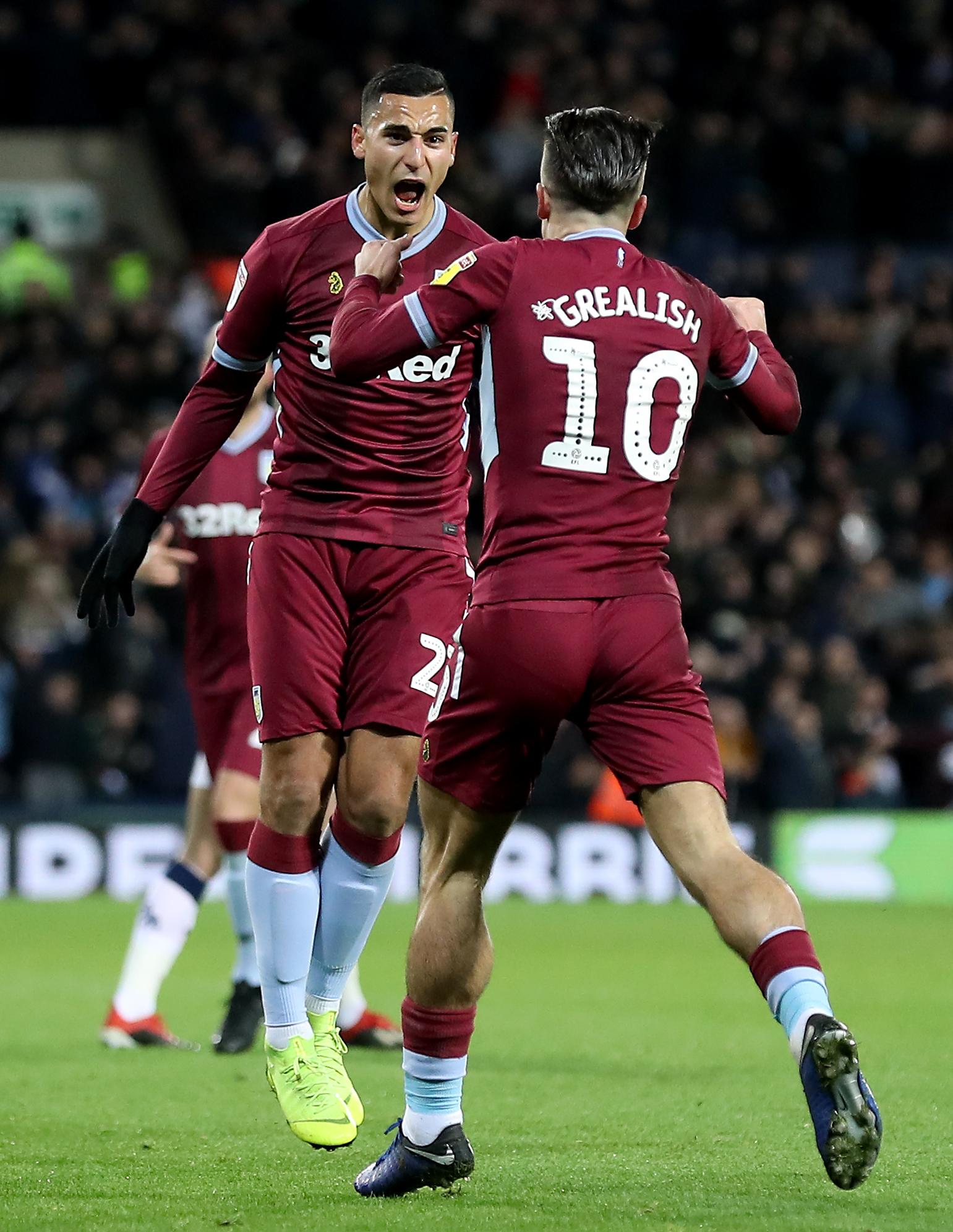 Abraham should have restored Villa's lead when he was played in by Jack Grealish.

But the England forward snatched at his effort and Johnstone comfortably saved, before John McGinn thundered a 30-yard effort against the post.

Two minutes after the break, Gayle headed over from Kieran Gibbs' cross, and Barnes forced Villa keeper Orjan Nyland into action with a low effort after cutting inside onto his right foot.

If there was a touch of fortune about El Ghazi's opener, there was no luck required with his second after 59 minutes – the Lille loanee hammering a 20-yard effort into the top corner with the outside of his right foot. 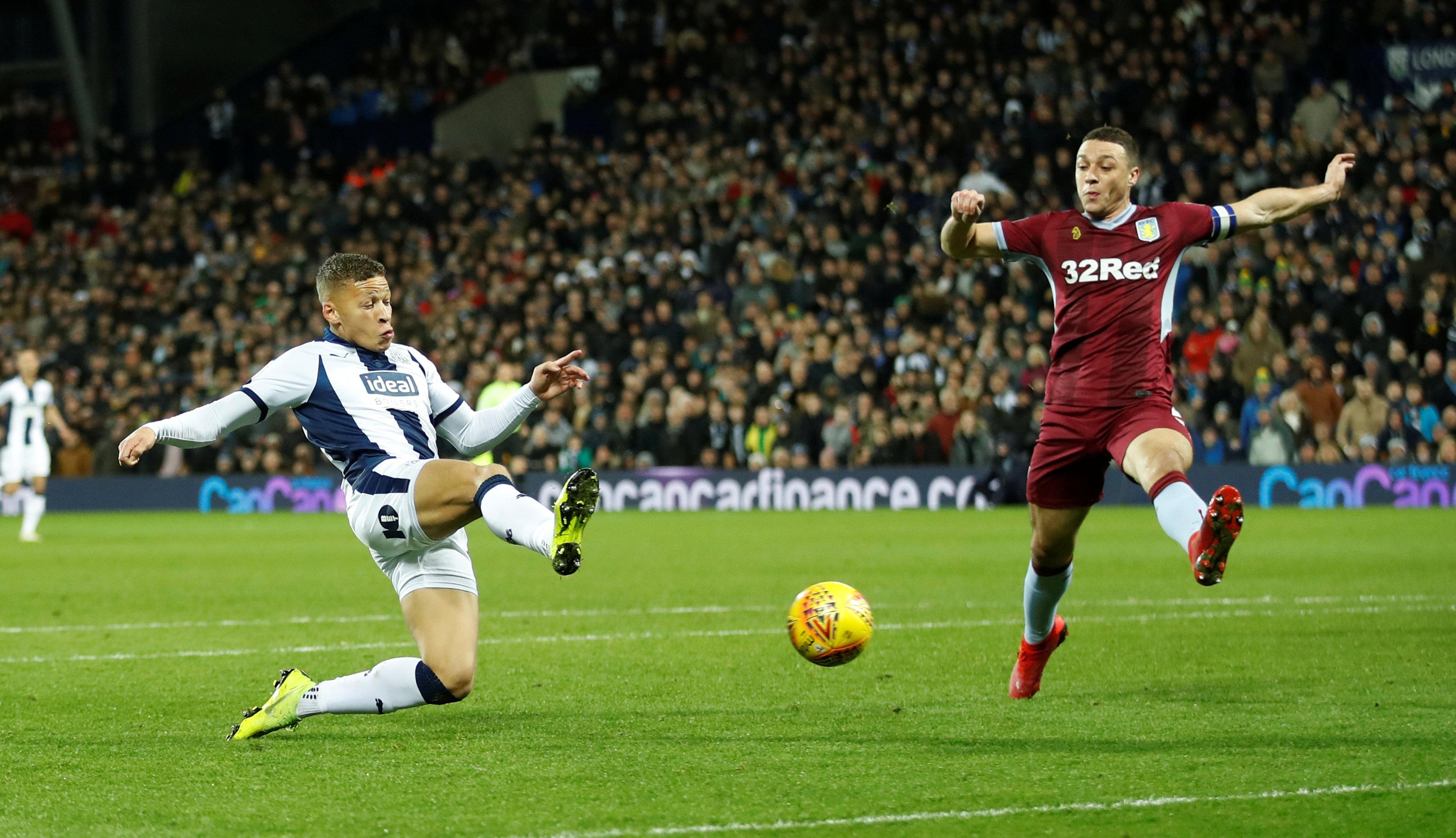 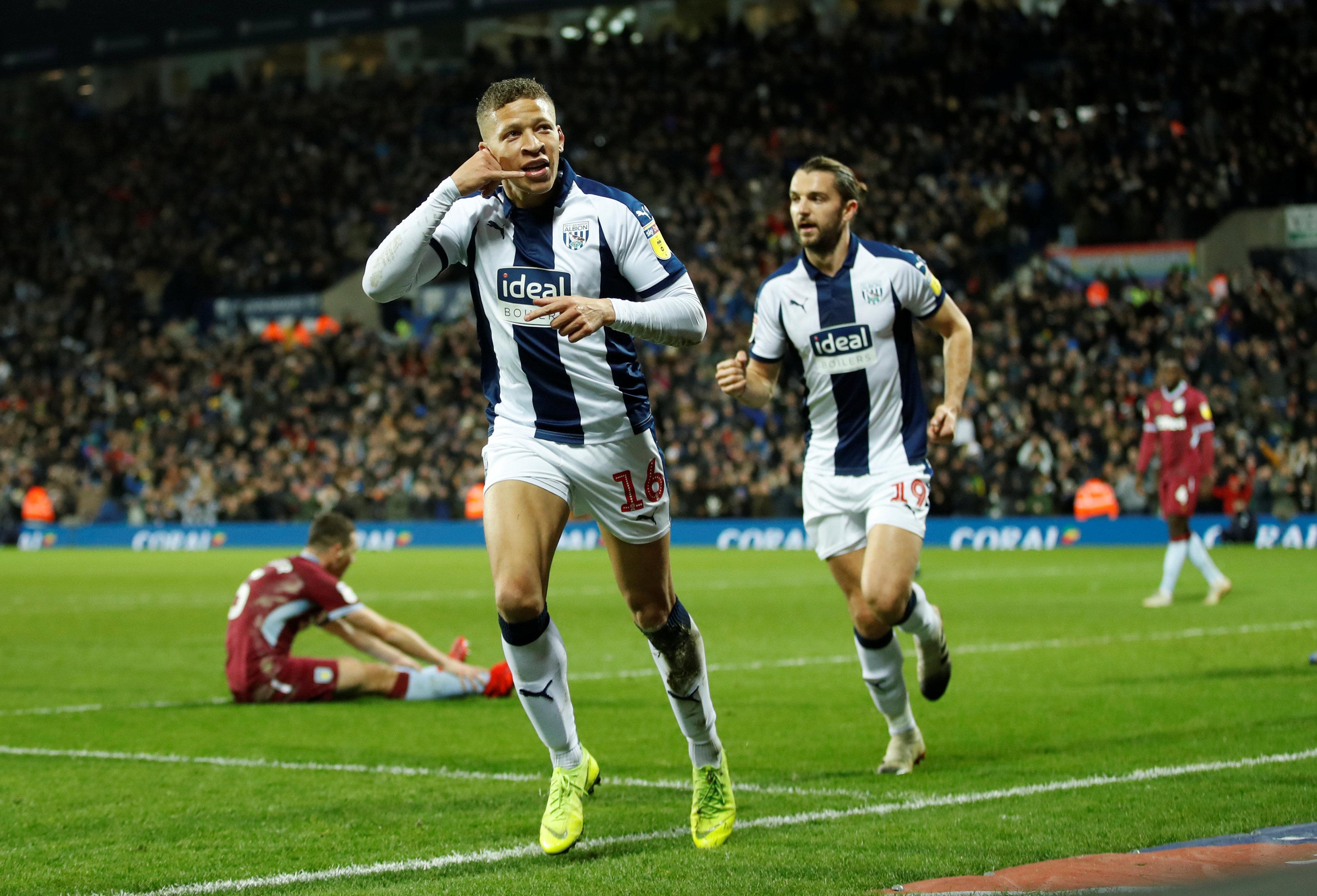 El Ghazi could have completed his hat-trick less than 60 seconds later, but dragged a low effort wide of the far post.

Bolasie headed wide after more trickery from El Ghazi down the right as Villa turned the screw, and Abraham missed a sitter as he tripped over the ball when Bolasie's low cross found him unmarked six yards out.

The on-loan Chelsea striker then headed over following a one-two with El Ghazi, while at the other end Gayle's effort from Barnes' cutback was hacked clear by Hutton.

Gayle's effort from a tight angle with six minutes left was comfortable for Nyland, before Rodriguez punished Villa's profligacy.