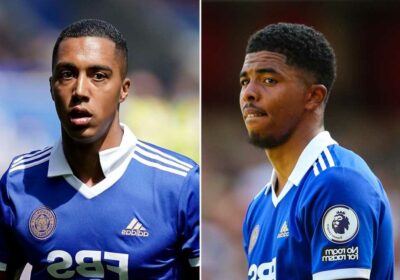 WESLEY FOFANA and Youri Tielemans have been left out of Leicester's starting line-up as they are "not in the right frame of mind" amid transfer interest.

Leicester boss Brendan Rodgers confirmed the reason for the duo's absence ahead of the Foxes' Premier League clash with Southampton on Saturday. 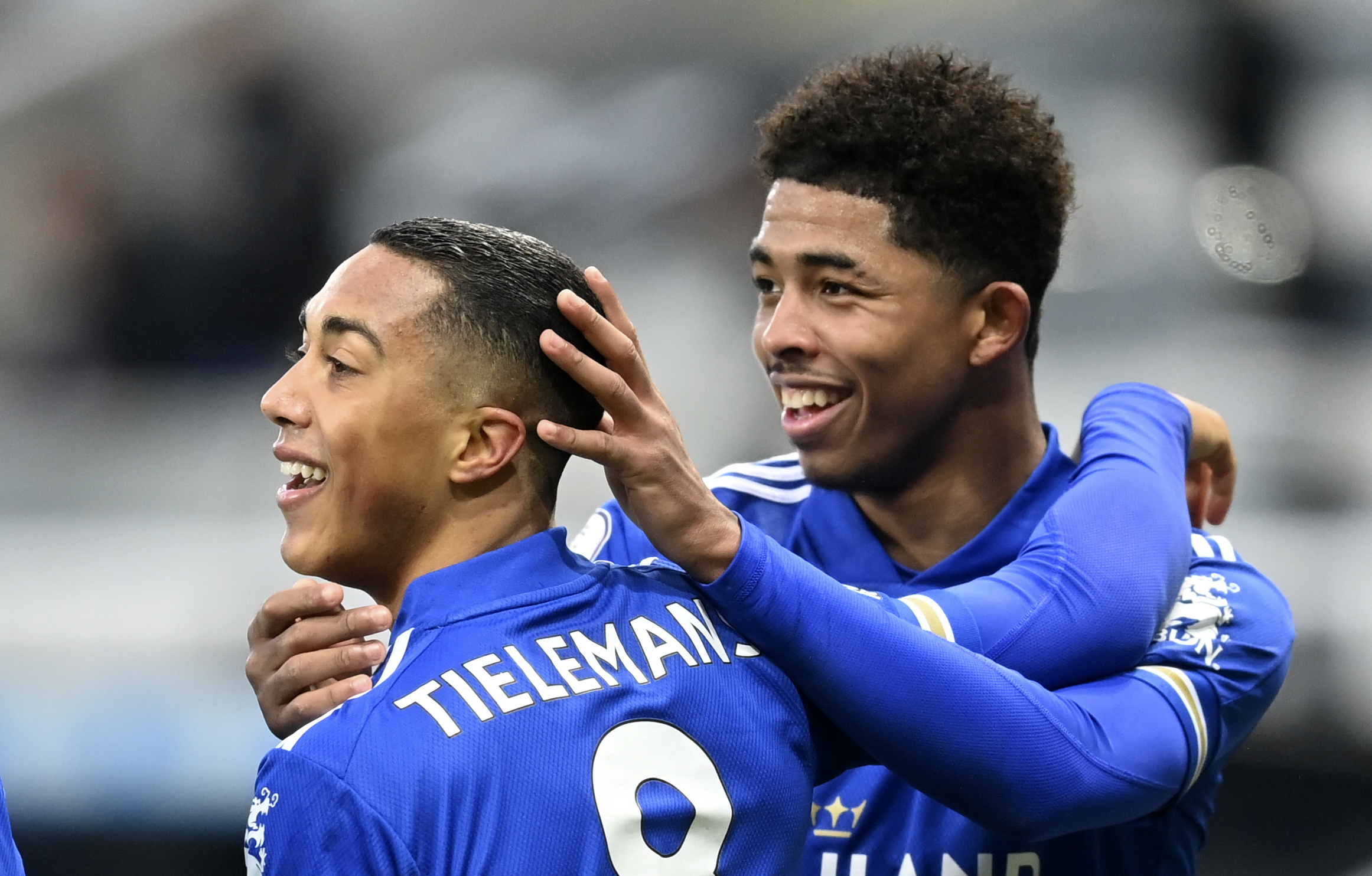 He told Sky Sports: "I mentioned in the week about coming into a Premier League game and maybe we have some players that just aren't in the right frame of mind."

Tielemans has been dropped to the bench and replaced with Harvey Barnes, while Fofana has been left out of the squad altogether.