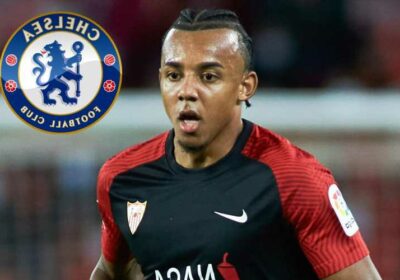 CHELSEA have been warned Sevilla will not sell star defender Jules Kounde on the cheap.

The Spanish club have dismissed claims they are broke and their president Jose Castro insists there is no need for them to sell Kounde. 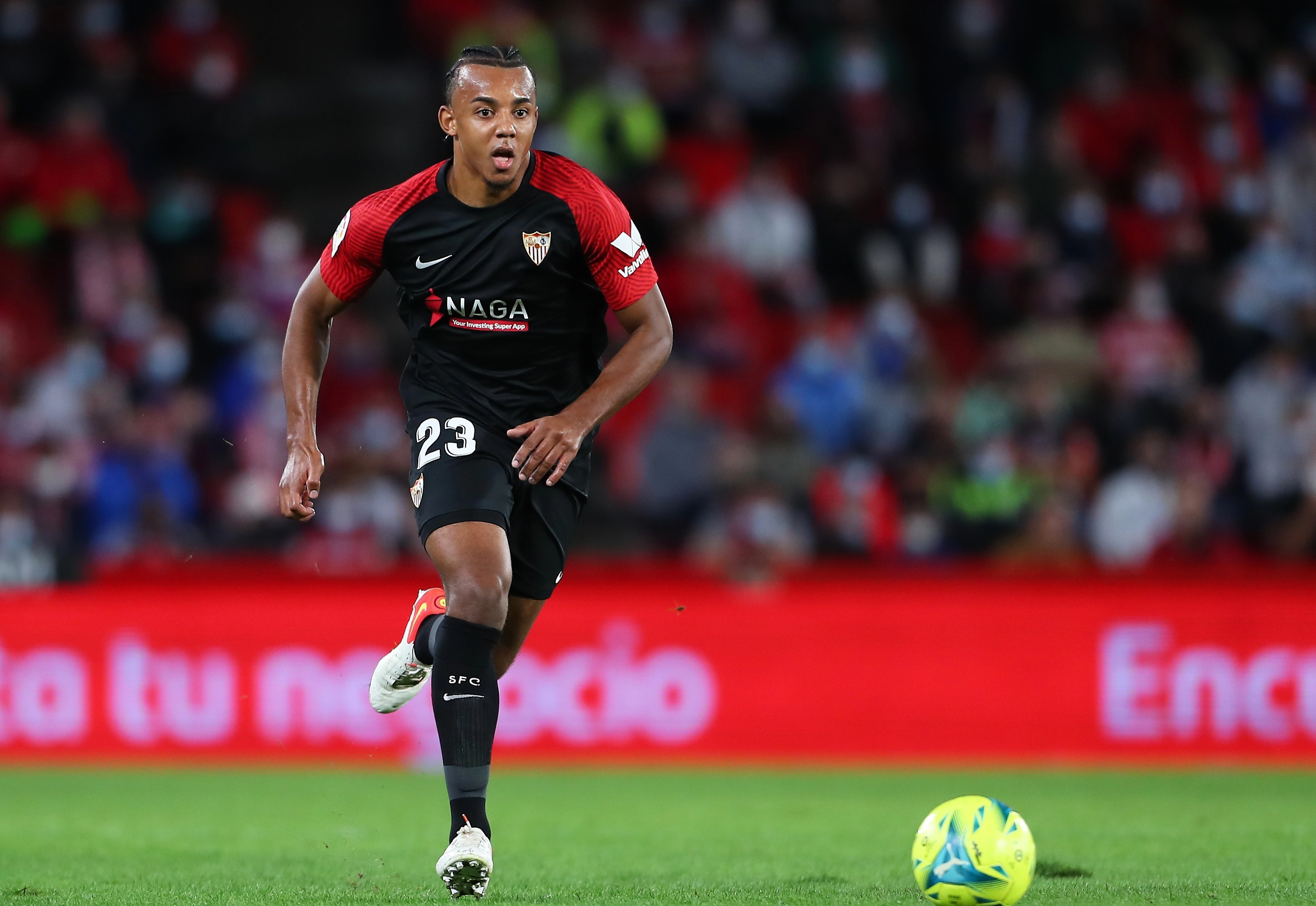 Castro told AS: "To say that the club is broke is ridiculous.

“Last season we had a surplus, after a season without season tickets, without ticket sales.

“The deficit would have been resolved by selling Kounde and we showed that we are economically powerful and we will not accept €50m.

"To say that Sevilla is broke is to not have affection for the club.”

Chelsea reportedly made a £43million offer for the France defender in the summer.

But Sevilla dismissed the bid and were holding out for an offer in the region of £60m.

The 22-year-old defender has a £68.5m release clause and Sevilla are not willing to let him leave unless they receive a huge offer.

Chelsea are likely to face serious competition for Kounde's signature if they move back in for him in January or next summer.

Real Madrid are increasingly confident about sealing a deal for the rising star with Kounde's ability to play right-back, in addition to centre-back, an extra incentive.

And Manchester United are reportedly also in the frame for him with a major transfer tussle likely.