Home » Sport » Wednesday's York tips: The key Juddmonte International contenders, how the race will pan out and betting advice

Wednesday's York tips: The key Juddmonte International contenders, how the race will pan out and betting advice ENABLE may be absent, but this year's Juddmonte International still looks a thriller.

Crystal Ocean takes on a host of exciting three-year-olds in his bid to go one place better than in the King George. 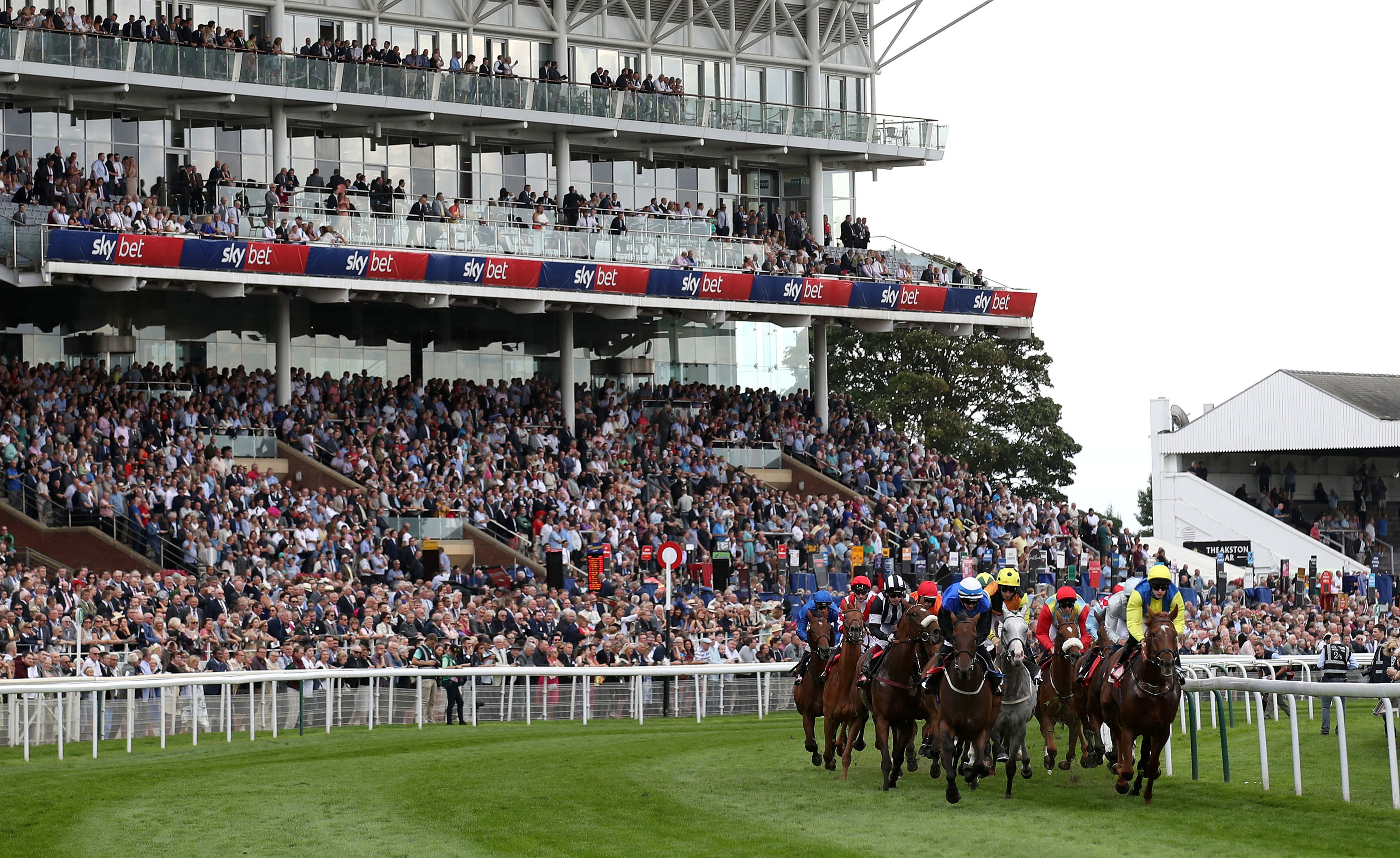 The highest rated horse in the world has bucketloads ability and this season has been his coming-of-age, with a fine victory in the Prince Of Wales's stakes preceding a brilliant second in the King George.

His form is by far the best in the race and although he'd be happier over a longer trip under these conditions, he's sure to be mighty hard to beat.

He has to give weight away to the three-year-olds but that shouldn't be too much of a hindrance for a horse of his ability. 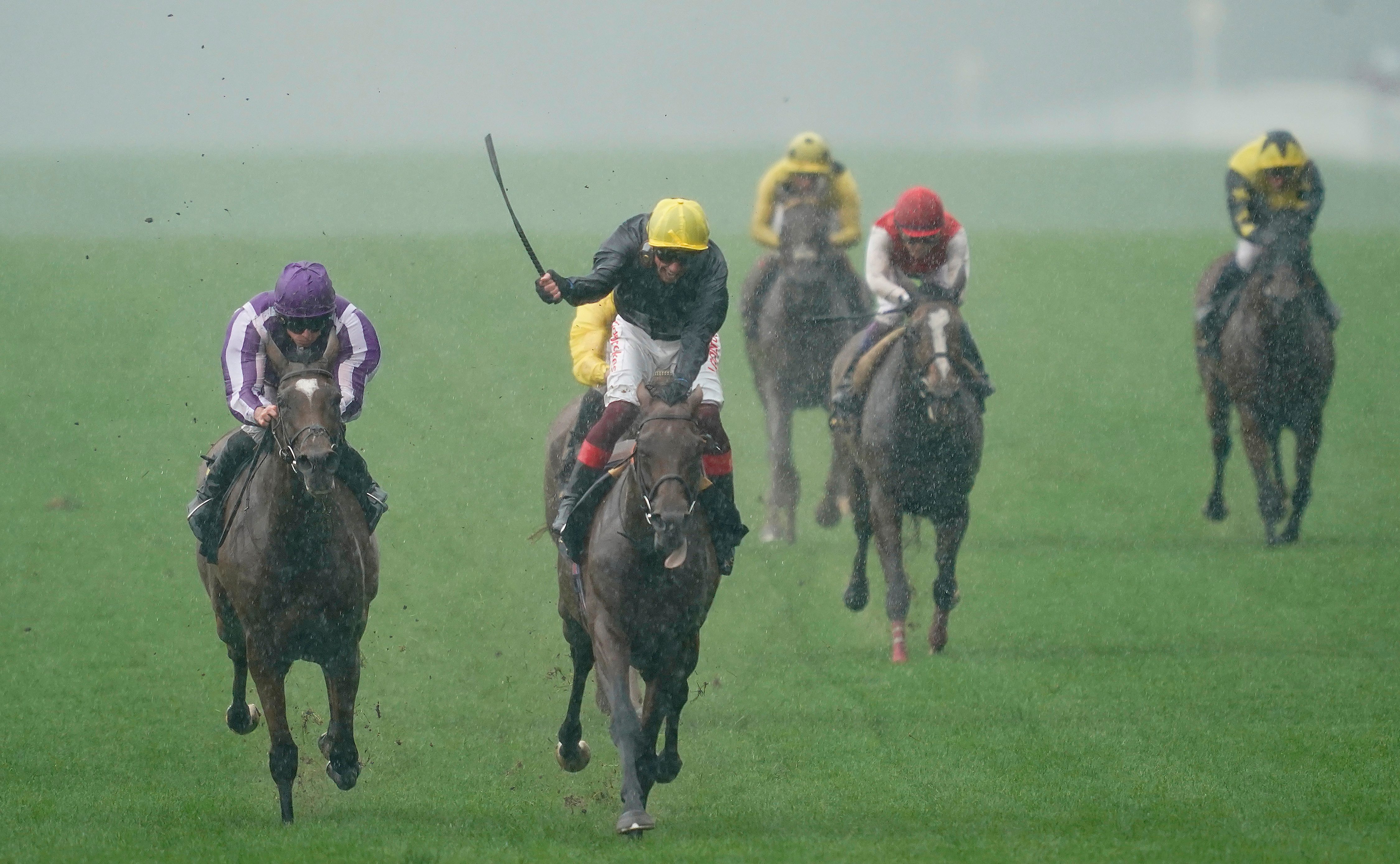 Three-year-old has always had a mighty reputation and he's now starting to live up to it.

A brilliant winner of the Heron Stakes at Sandown, he produced a massive performance to come from the rear in the St James's Palaces Stakes, just failing to reel in Circus Maximus.

Visual evidence suggests he was by far the best in that race and this is his opportunity, in receipt of weight, to show everyone what he's capable of.

The first of Aidan O'Brien's contenders is the only runner in the field coming into this race off the back of a Group 1 success.

A winner of the Grand Prix de Paris last time out, he's proven himself to be one of the top performers of his age group over a mile and a half.

The big question is whether he'll be as effective over this shorter trip, and all the evidence suggests he won't be. 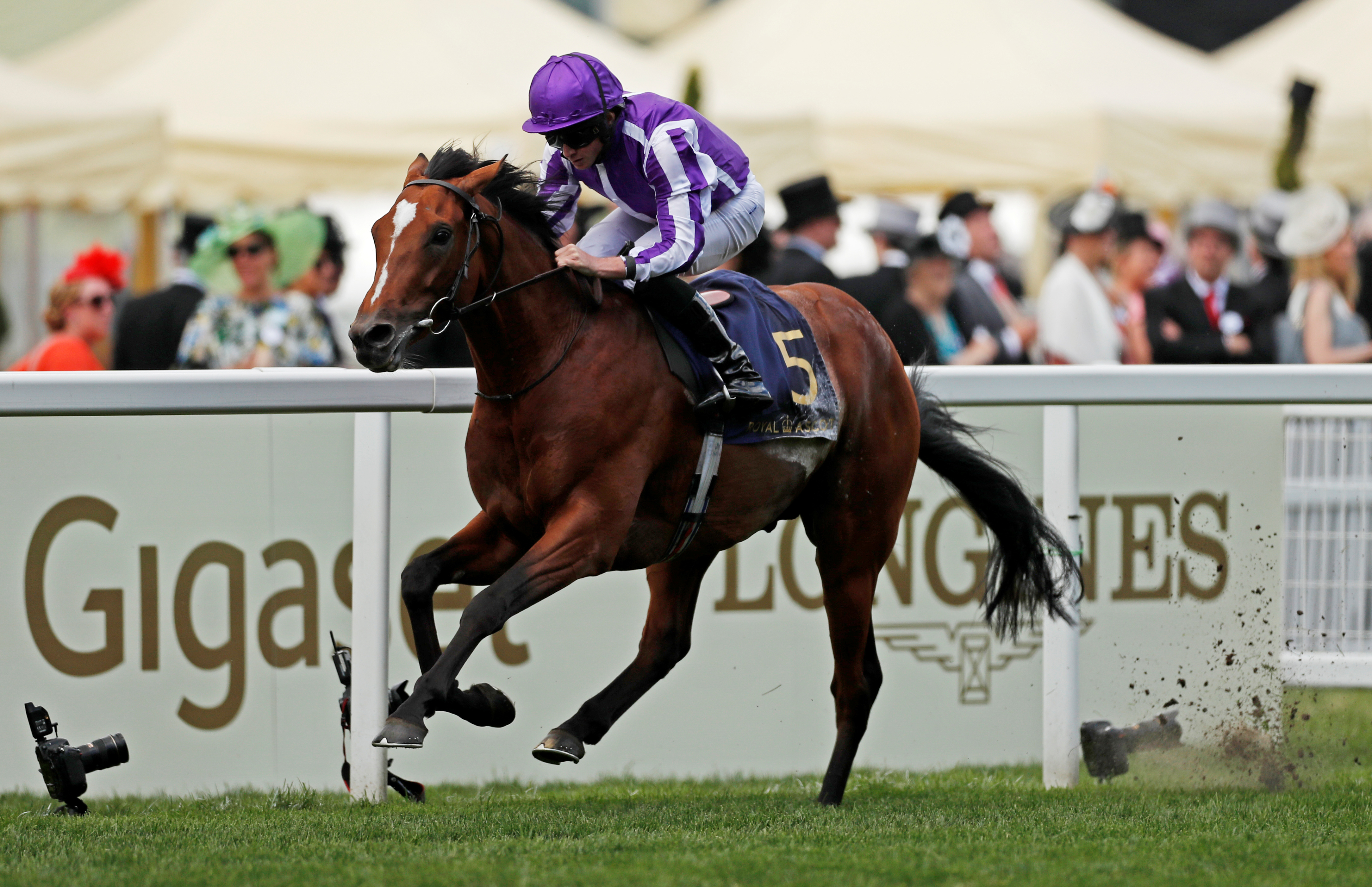 Rest of the field

How will the race pan out?

An interesting tactical race is in prospect here, though the most likely scenario is that Elarqam will lead, with the trio of Crystal Ocean, Japan and Circus Maximus all following close behind.

King Of Comedy likes to have cover so Frankie will be tasked with unleashing his potent turn of foot at the right moment, while Lord Glitters is another who tends to be delivered late.

Expect Regal Reality and Thundering Blue to slot in somewhere in midfield.

Betting advice for the big one

Crystal Ocean is a worthy favourite and he'll be mighty hard to beat, but if he's going to lost then it'll be over this trip.

A proper galloper, he could be vulnerable to something with a more powerful turn of foot – the most likely candidate being KING OF COMEDY.

John Gosden's colt is seriously talented and the best is surely yet to come. In receipt of weight, he'll be tough to catch.