TROY DEENEY has taken on the role of columnist for SunSport.

And now, as well as opening up on racist abuse and bumping into Arsenal rivals in Sainsbury's, the Watford captain has revealed some of his footballing favourites… 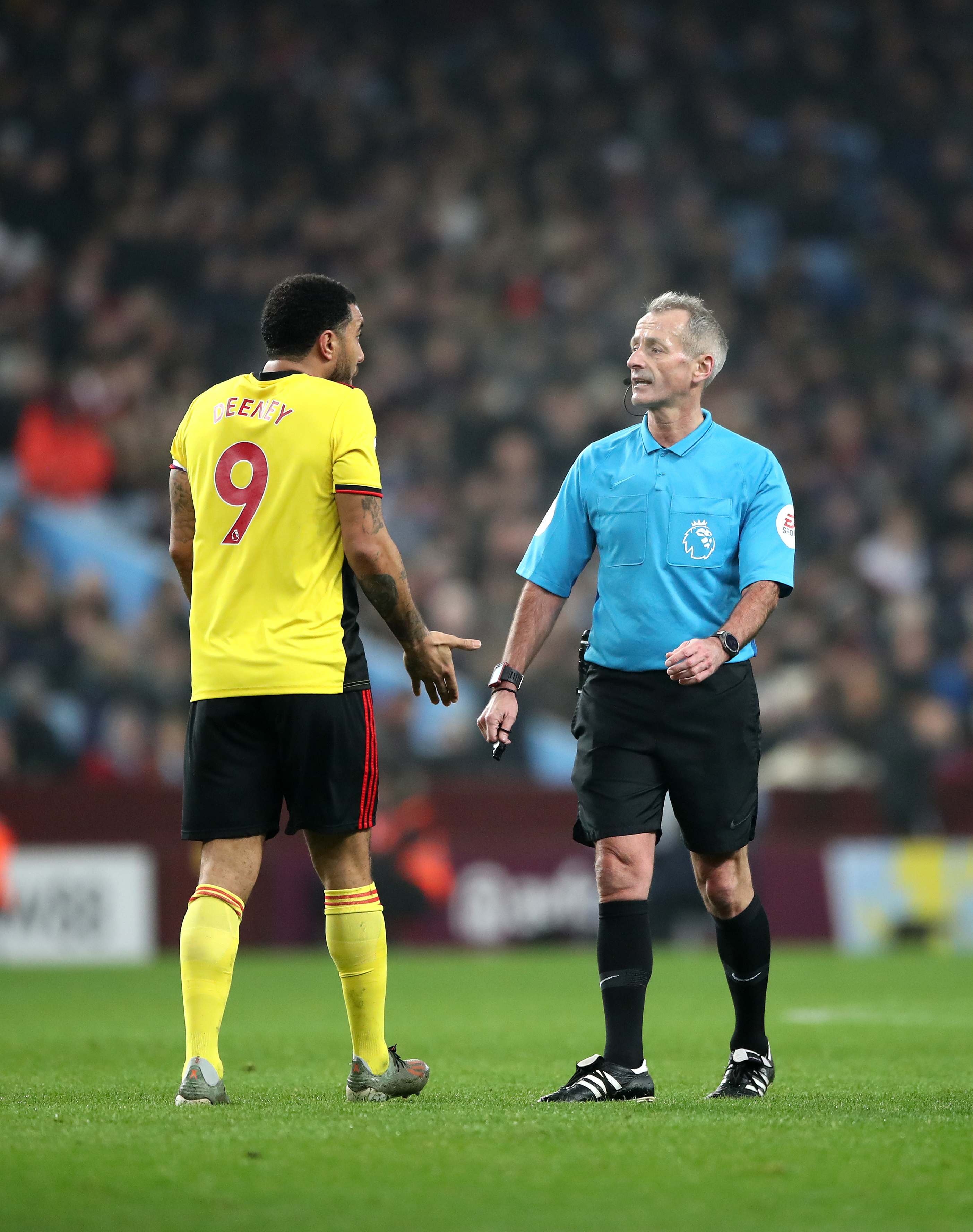 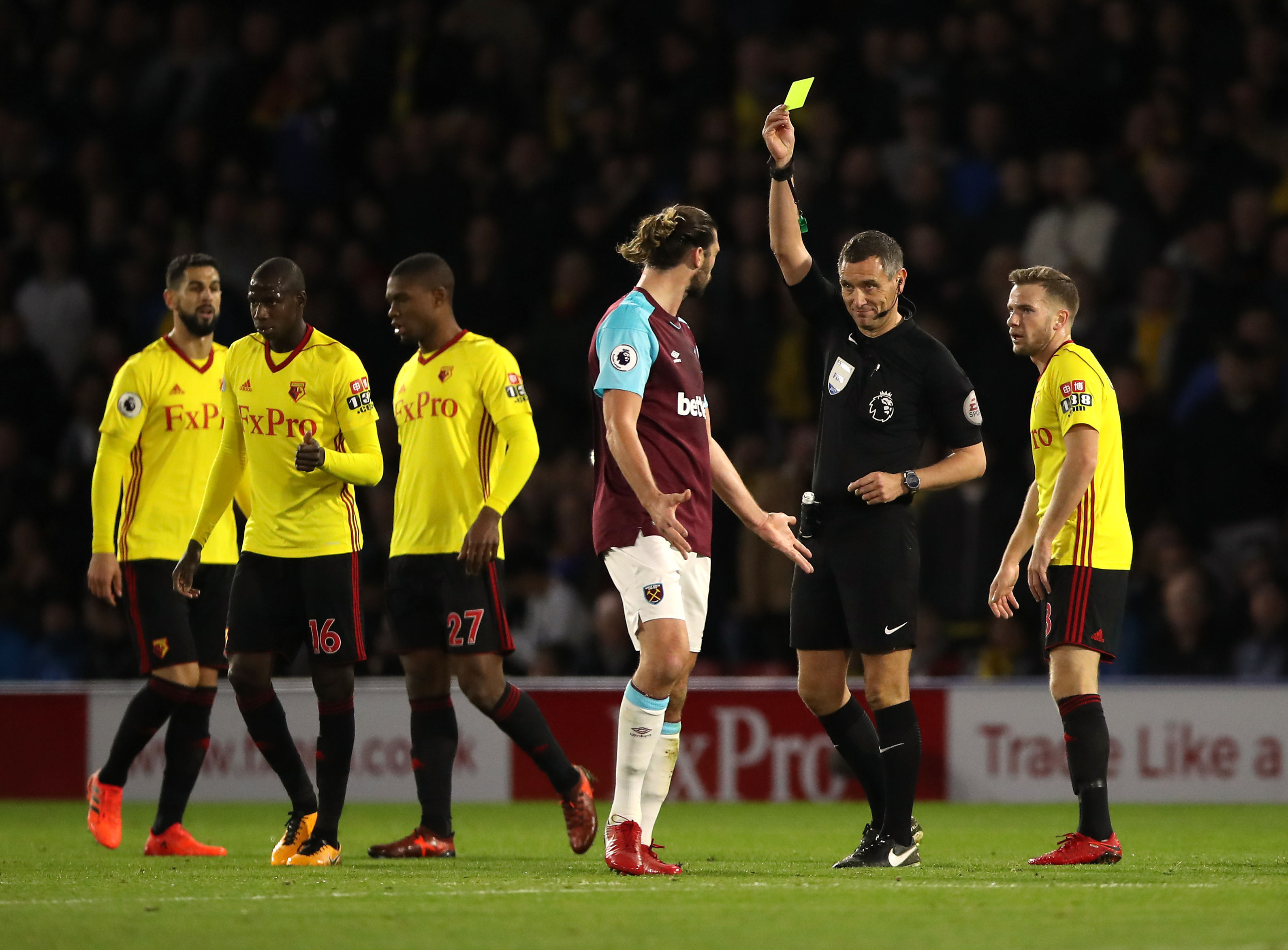 ANDRE MARRINER and I are both from Birmingham and we have a laugh. He’ll tell me I’m a softie if I fall over.

We’ve all got egos and some refs you clash with, personality-wise — but Martin Atkinson is also great.

He’ll whisper at you and tell you you’re ugly. He makes me laugh.

I thought he was retiring three years ago but he’s still going!

Hopefully he’ll still be there when we get back in the Premier League. 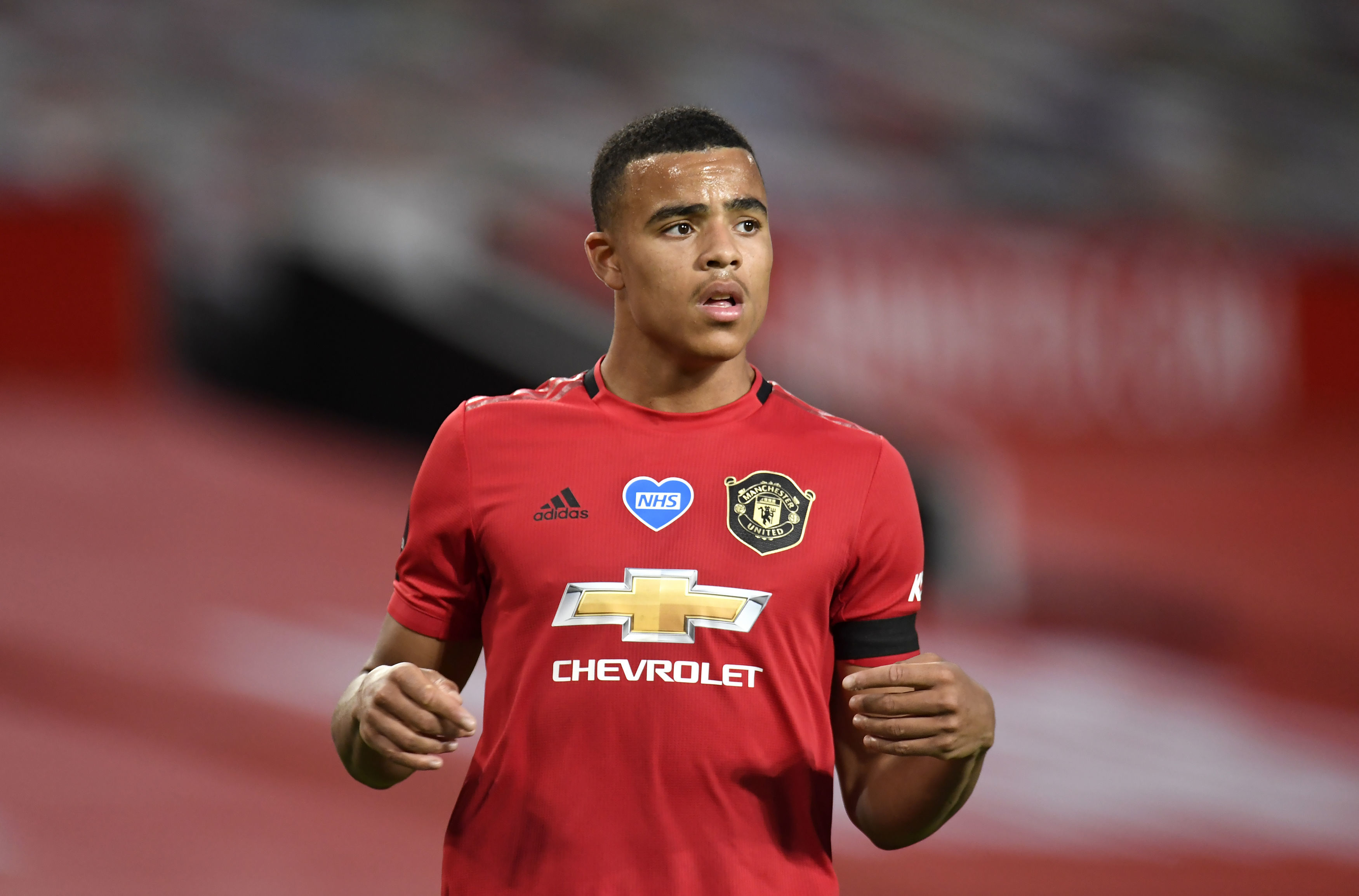 MASON GREENWOOD is unreal – two-footed and just the way he strikes it.

Outside of Harry Kane there’s not a more consistent clean striker of the ball in the Premier League.

You never see Kane drag a shot and the Manchester United youngster is in the same category – minimal backlift, too.

If he keeps his feet on the ground, he can be whatever he wants to be. I hope he’s getting looked after. 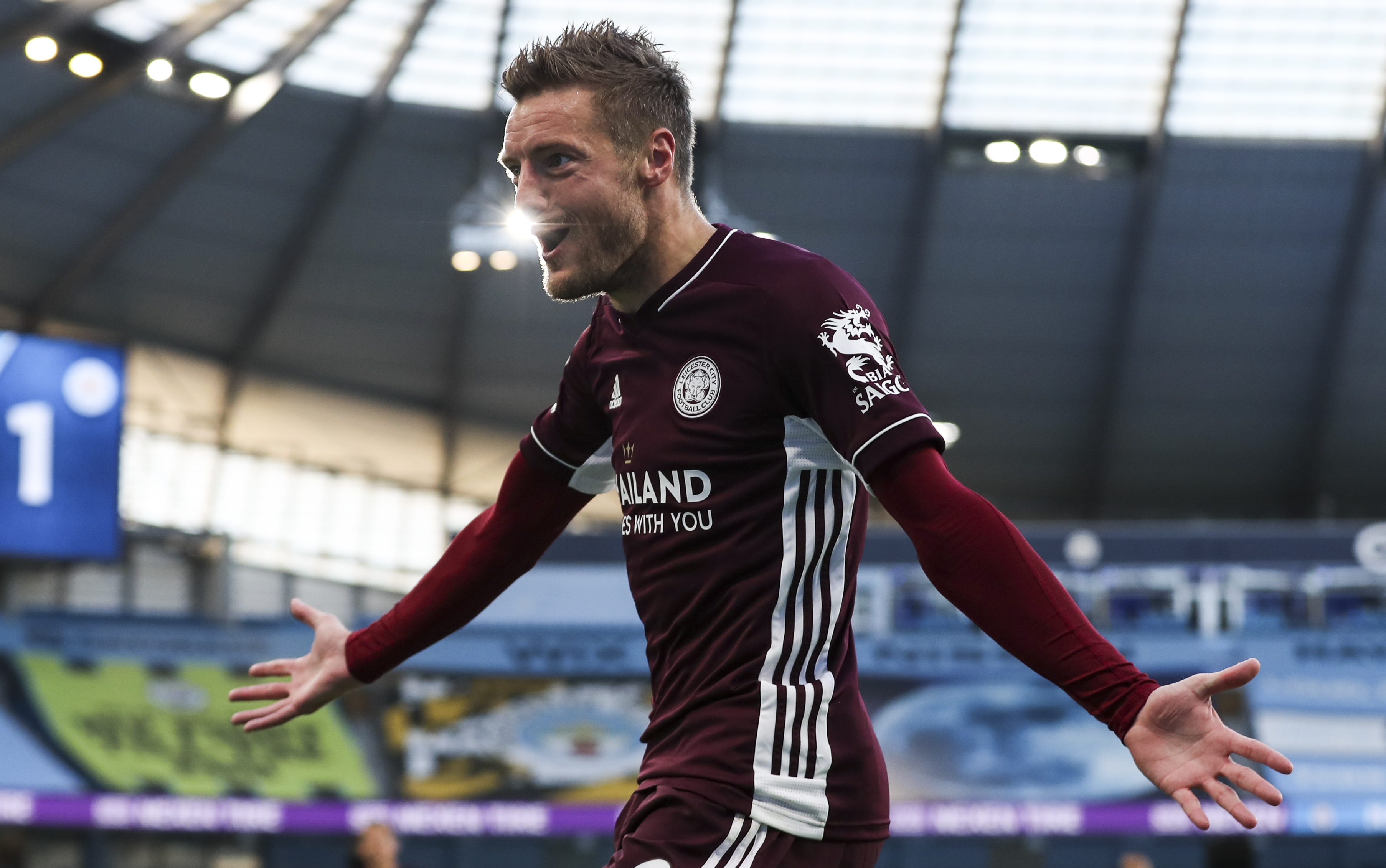 IT takes a wind-up merchant to know one — and I know Jamie Vardy is good.

He gets under opponents’ skin. It’s the one who always scores against your team who winds you up and Vardy is very good at it and he knows it.

He’ll score, even against Manchester City and he’s like ‘ooh, I scored against you again!’ 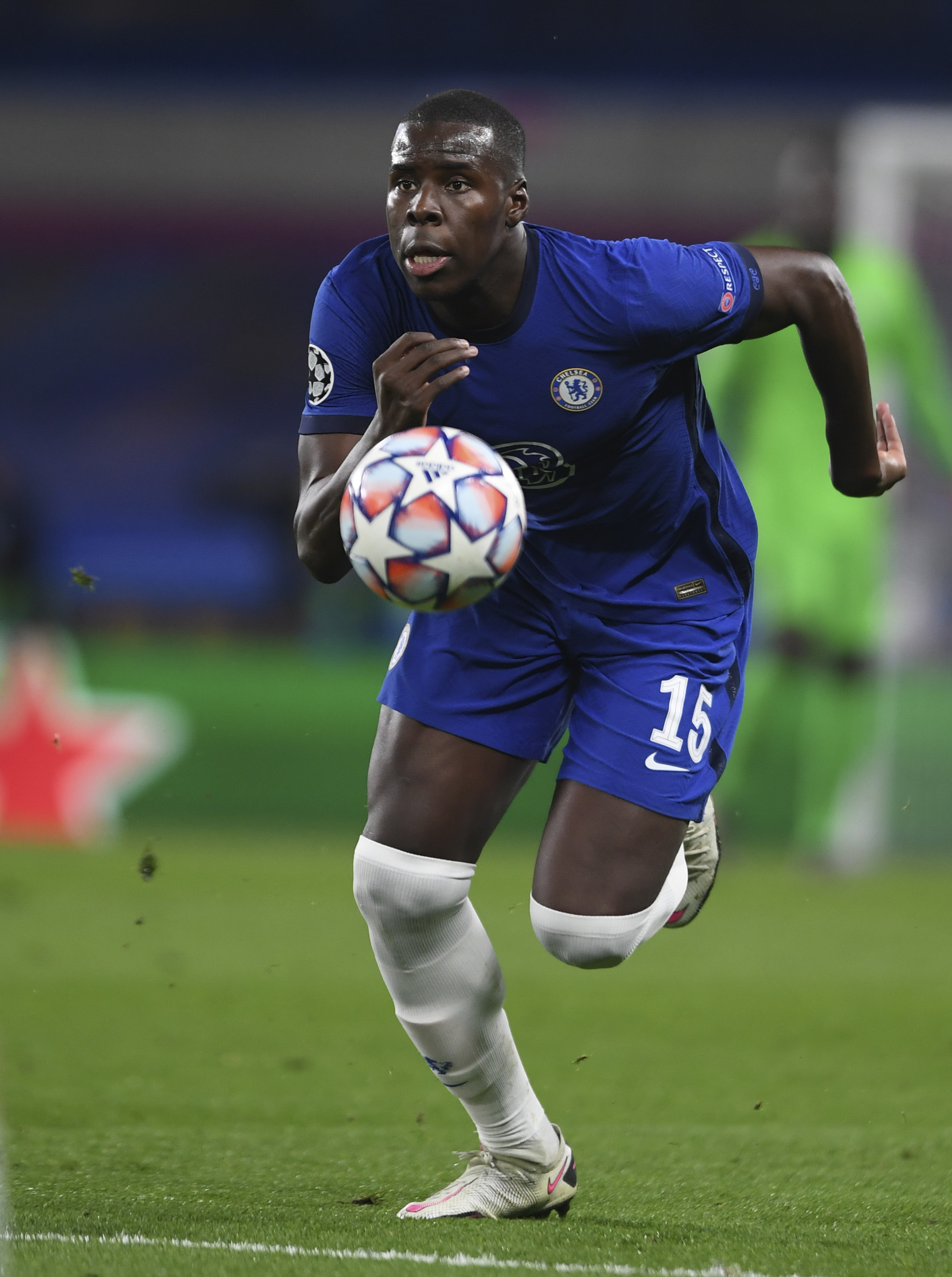 He’ll elbow you in the head and land on your ankle, without meaning it and he’d say ‘sorry, sorry’.

He’s tough to play against — he’s improving and there’s more to come. Thiago Silva will help him. 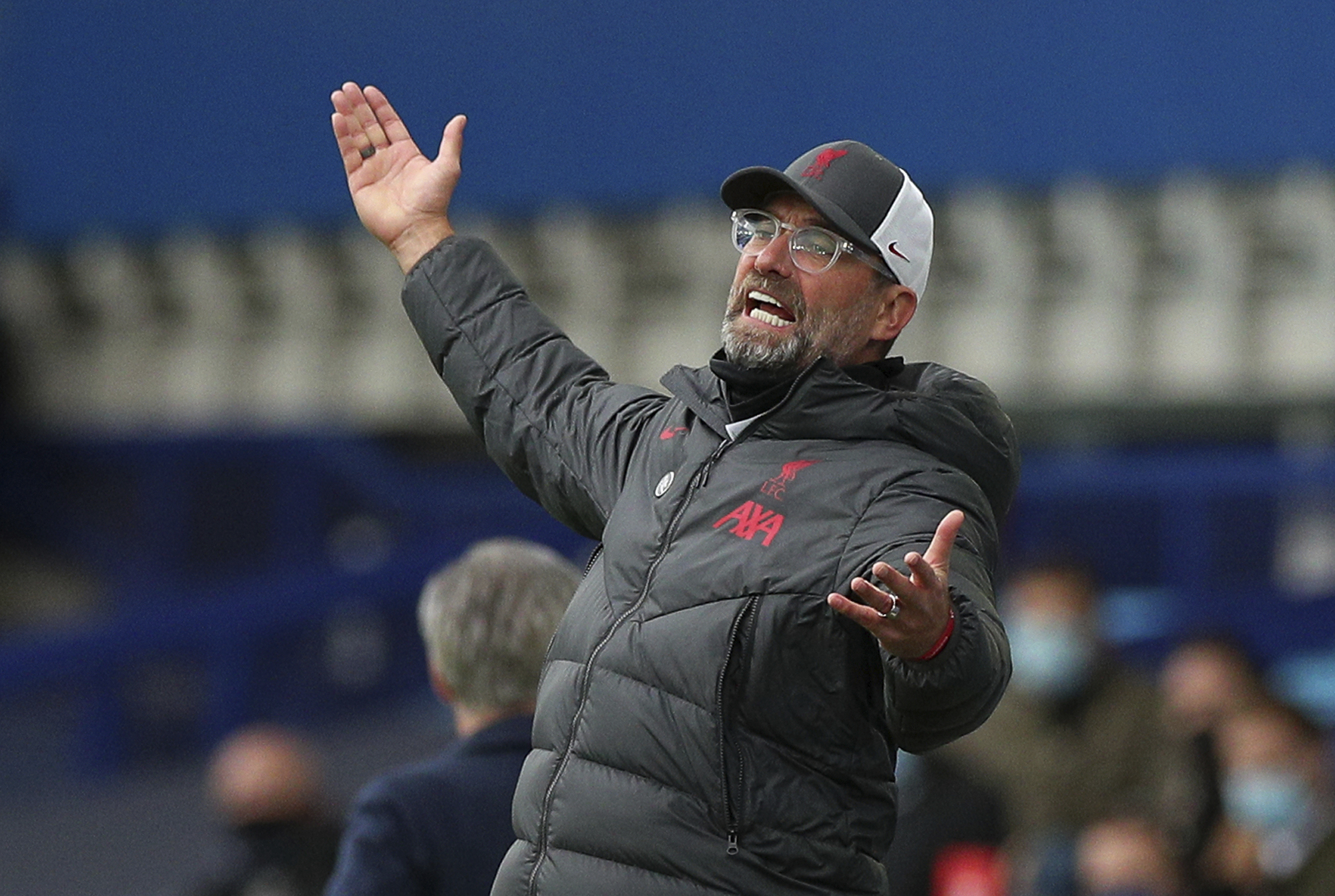 LIVERPOOL’S Jurgen Klopp does the halfway-line stare-down when you’re warming up.

He always does it to the opposition and I find it funny. If a man looking at you intimidates you as a professional footballer then you’ve got a problem! I think it’s a superstition of his.

Pep Guardiola gives me a bit, too. Last season he was telling Eric Garcia ‘don’t get close’ and he got close to me and I went down and got a free-kick.

Pep says ‘you do that every time’ and I say ‘yeah but he hasn’t learnt has he?’