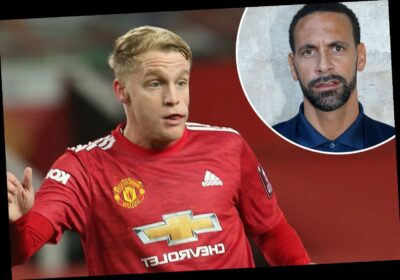 The Dutch midfielder was given a rare start in the third-round tie at Old Trafford by Ole Gunnar Solskjaer. 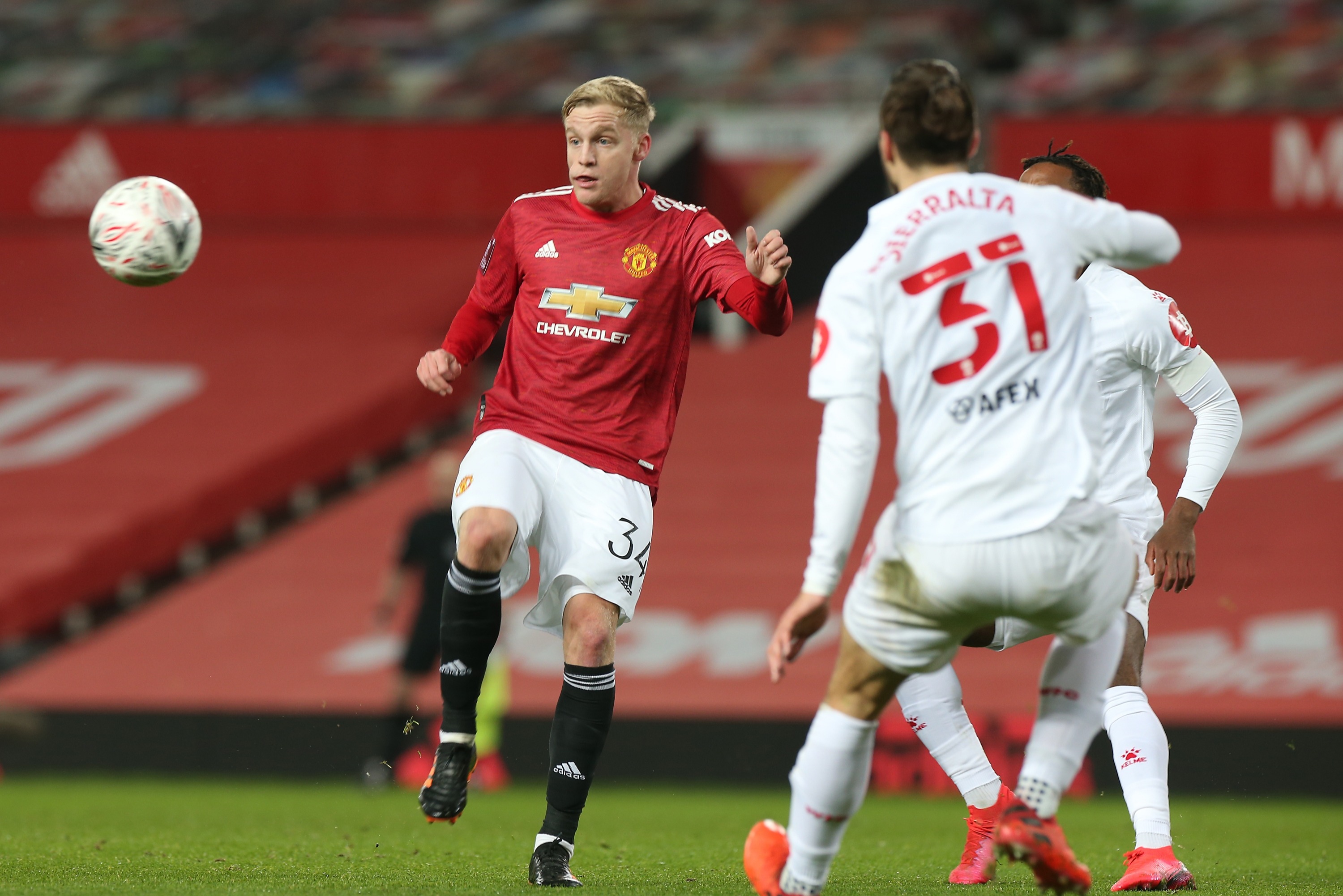 And the 23-year-old caught the eye with a couple of scintillating touches ina flowing move in the 53rd minute.

Twice he flicked the ball into the path of veteran Spanish midfielder Juan Mata.

But former Chelsea ace Mata was unable to slide the ball past onrushing Hornets keeper Daniel Bachmann for what would have been an incredible team goal.

Fans were quick to praise the move as one said: "Exquisite stuff. What was needed against City."

Despite the touches of brilliance from former Ajax fan favourite Van de Beek, not everyone was convinced by his performance.

One supporter tweeted: "Smooth player, but does he even know how to dribble? Not sure I’ve seen him run with the ball."

Another fan did not hold back and fumed: "Stop fooling yourself, Donny offers absolutely nothing, I'm not surprised he's always on the bench."

Fellow midfielder Scott McTominay got the plaudits after his fifth-minute header secured United's place in the fourth round draw. 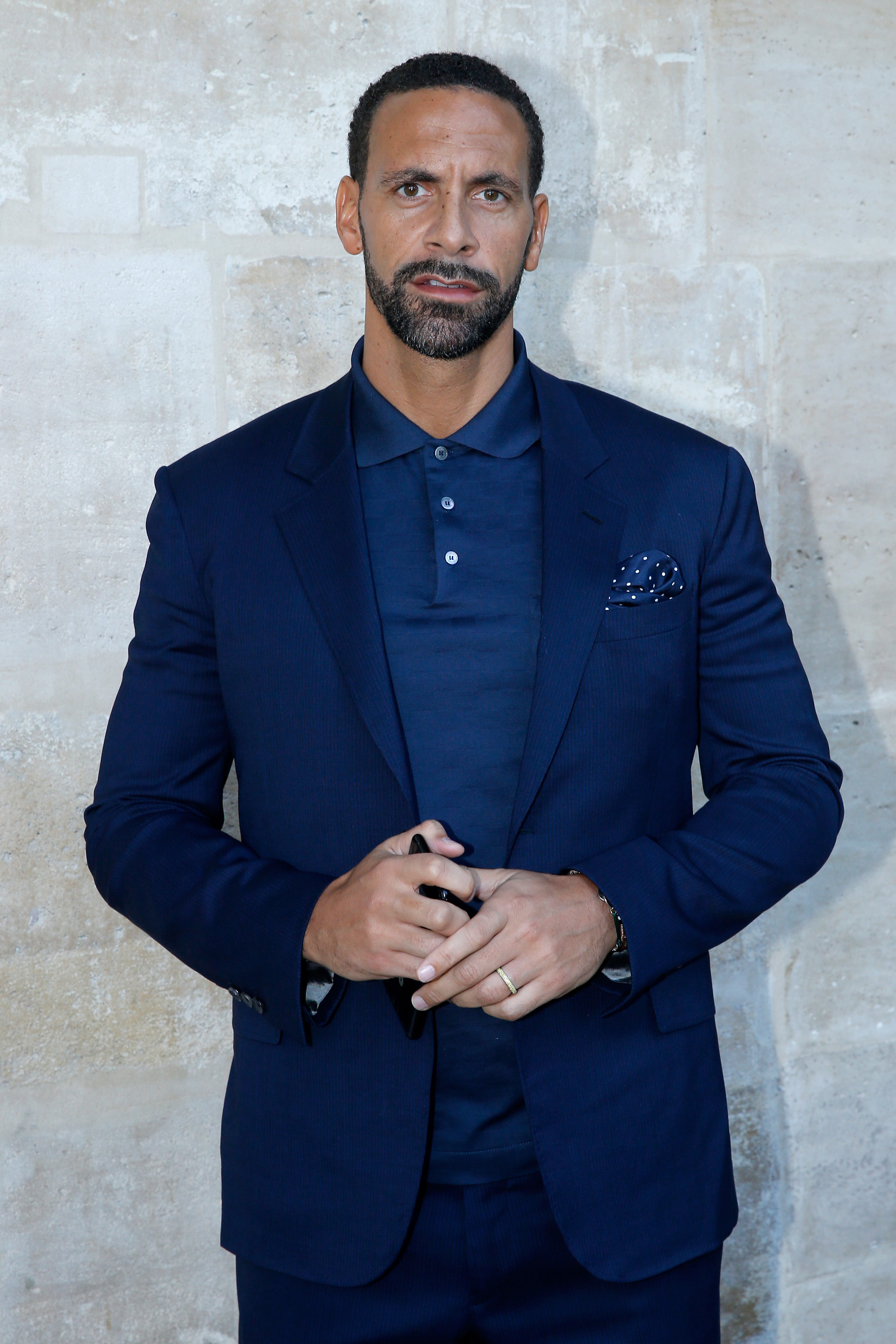 The Scottish star was given the captain's armband for the day and lived up to the role with an all-action display that upstaged midfield pal Van de Beek.

Rio Ferdinand revealed his shock that the £40million signing has not been given more game time by his old team-mate Solskjaer.

He said: "I'm really surprised he’s not played more minutes. I’m 100 per cent certain that he expected to play more.

"The interesting point with the whole Van de Beek situation is, what was the conversation in negotiations coming here?

"When you negotiate a contract to go somewhere, you come into the football club knowing where you are, if you’re going to start, or are they going to have to work their way into the team.

"That’s the important part and we don’t know the answer yet. I’m sure from the soundings that his agent has been given off, he expected to be playing games and be a major part of this team.

"It hasn’t materialised so far, and he’s got a Euros to worry about if that goes ahead."