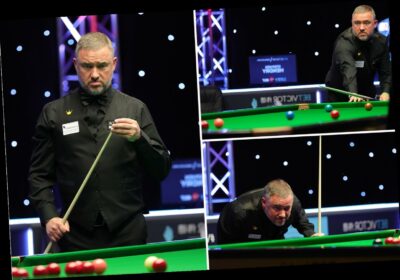 THE King of Snooker is back – and Stephen Hendry tonight crowned himself in glory after an early mishap.

Scotland’s seven-time world champion made a memorable return to the baize as he hit a CENTURY in just his second frame of pro action for nine years. 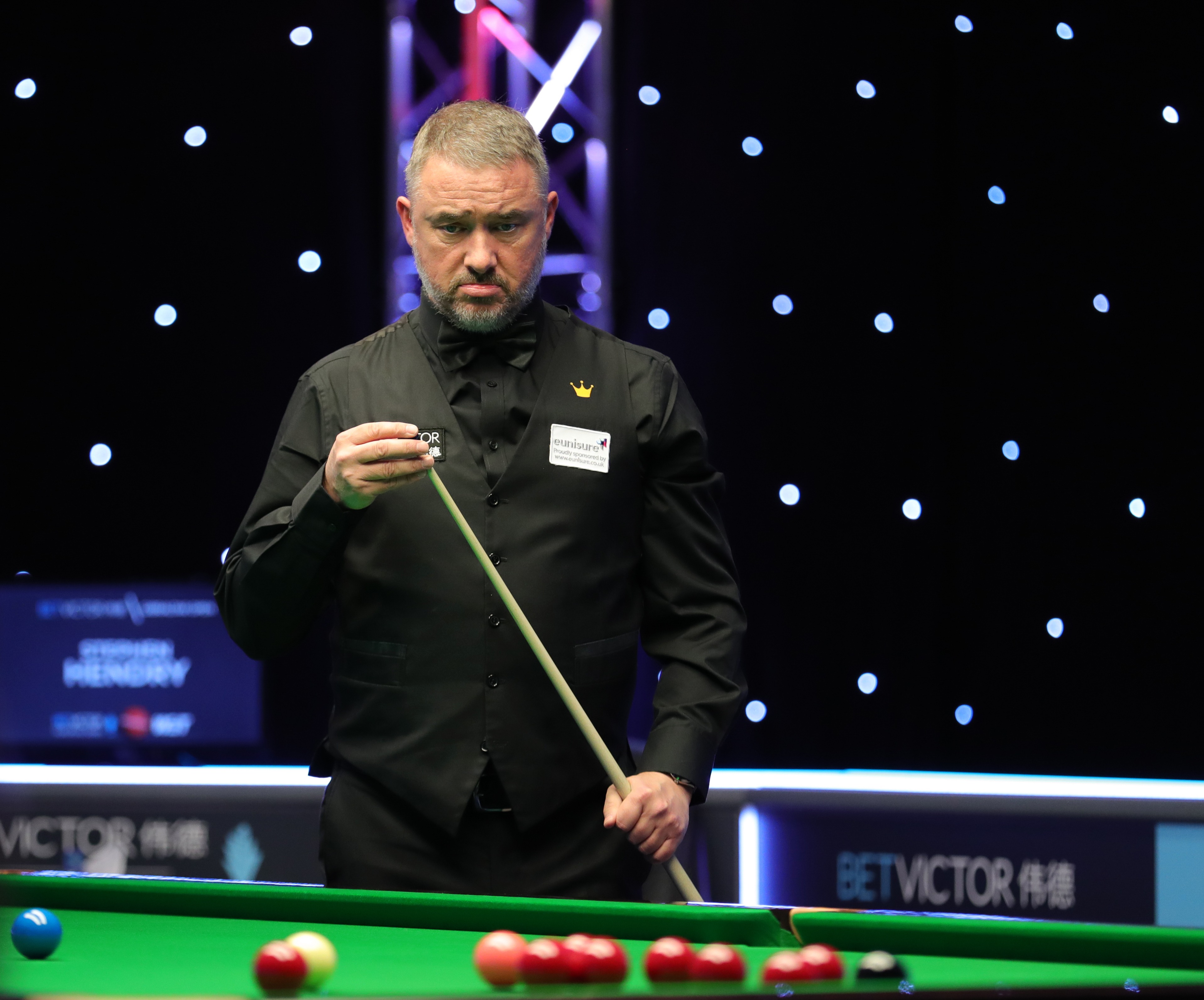 Yes, the 52-year-old was beaten 4-1 by close pal and golfing buddy Matthew Selt in the first round of the Gibraltar Open in Milton Keynes.

And yes his first shot after 3,227 days in ‘retirement’ was embarrassingly called a FOUL by the referee – one that was mocked by Mark Williams on social media.

But it wasn’t long before Hendry reminded everybody why he once dominated this sport in the 1990s and why he decided to make a surprise comeback.

The returning Hendry capitalised on a Selt mistake on the brown to knock out a 107 break – his 776th career century.

It means he will have to change his Twitter and Instagram handle which had been stuck on @SHendry775 for the best part of a decade!

Hendry said: "It was great, I felt the nerves when I put the suit on beforehand. My stomach was tight driving up. I felt nervous, which is a good sign.

"Without nerves, you cannot perform, but it needs to be nerves of excitement and expectations and not knowing what is going on.

"I was quite happy, I didn't miss anything easy, I need to cut out unforced errors, I thought Matt played fantastic, he didn't miss a ball.

"Matt played brilliantly by the way. It was a tough initiation back into it.

"My game isn't good enough yet, there is work to do, and I have a month of practice to get it better.

"My safety wasn't tight enough. Matt's long game was fabulous. It's not ready to quality for the Crucible.

"I am delighted to hit a century on my return. There were no glaring errors."

It was last September during a round of golf with snooker boss Barry Hearn and three-time world champ Williams when the offer of an invitational two-year Tour Card was first raised.

Hendry, who had spent most of the time on the punditry circuit, had until the 18th green to make up his mind – Hearn has always driven a hard bargain – and by the time he reached the clubhouse he was a professional player again.

For a multitude of reasons, one of them being a lack of serious practice, Hendry had put off this return and snooker fans were forced to wait six months before witnessing his resurrection.

He had failed to enter the UK Championship last autumn and then suffered a computer 'glitch' when he tried unsuccessfully to register for last month’s Welsh Open.

The first shot of this highly-anticipated clash will not feature of any of his career highlights reel given he hit the white ball unnecessarily shy of the pack of reds and was penalised for it.

However, once the inevitable nerves had steadied the younger viewers on Eurosport saw what all the fuss was about as Hendry returned to heavyweight scoring with a brilliant 107 break.

The pair are good friends off the table, regularly practice partners and strong buddies on the golf course.

Essex potter Selt, 35, knew he would be 'as popular as the man who shot Bambi’s mum' if he culled the sport’s most successful world champion.

The world No35 is a seasoned pro and certainly no mug or whipping boy under pressure or the brightest of spotlights.

And with friendship momentarily out of the window, he ensured there would be no fairy-tale return as he moved into the second round with a polished performance.

For Hendry, who would have been boosted by the glimpses he showed, there are bigger targets on the horizon – notably securing his place at the Crucible next month for one final hurrah.

Selt said: “If I had lost that match I’d have probably got slagged to death on social media and all over the snooker circuit, which is understandable.

“I also found it like a shot to nothing really, I have never played in many matches where the pressure is so intense and the spotlight was on my snooker game.

“Don’t get me wrong, I was very nervous, but as soon as I settled I thought I played alright. He put me under pressure. He played pretty well.

“Beforehand I wouldn’t have given him a hope of qualifying for the Crucible. But he has clearly proved he can get to the Crucible for sure.

"He has the one thing I cannot buy and others don’t have – an unbelievable amount of bottle and he has won everything in the game.” 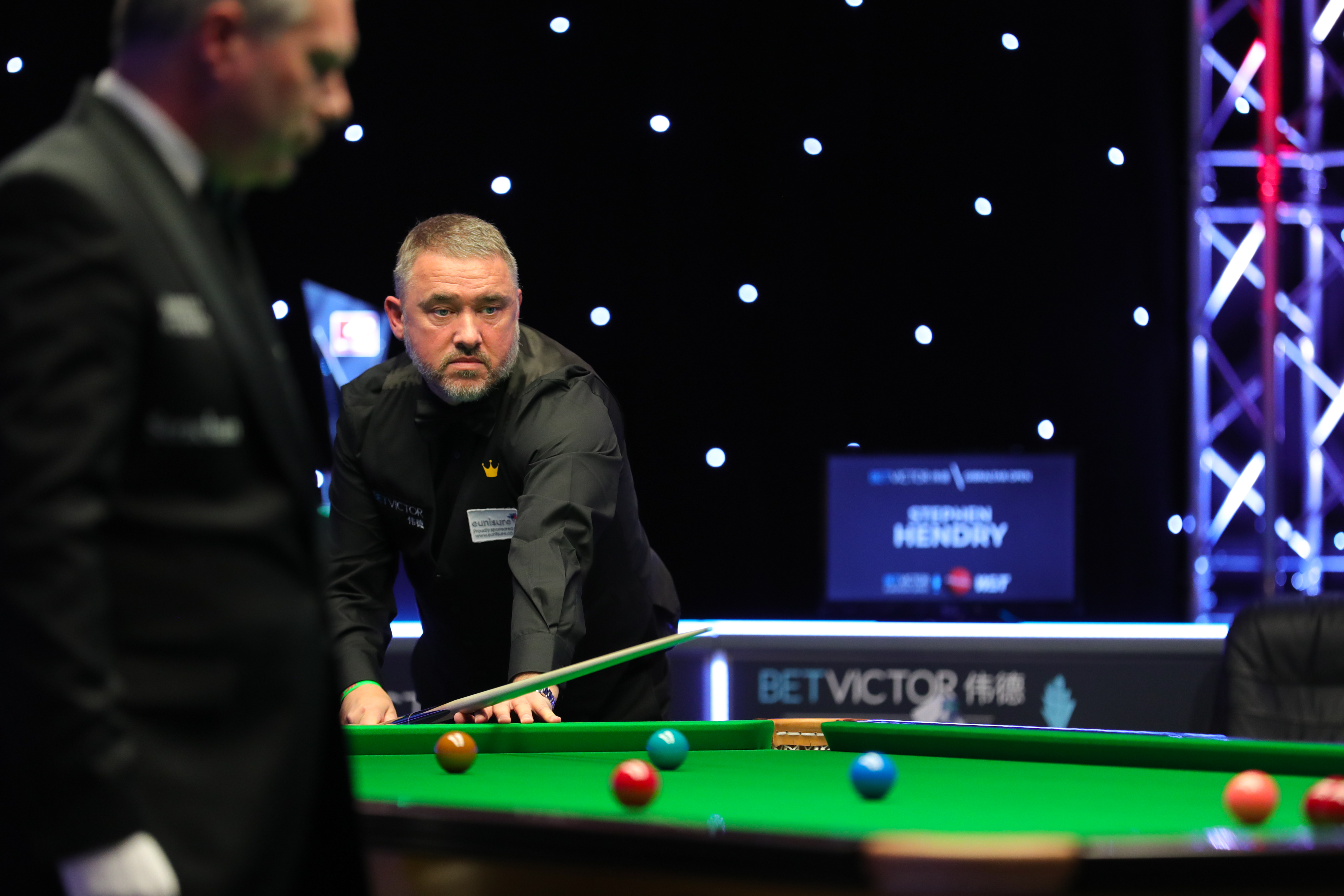 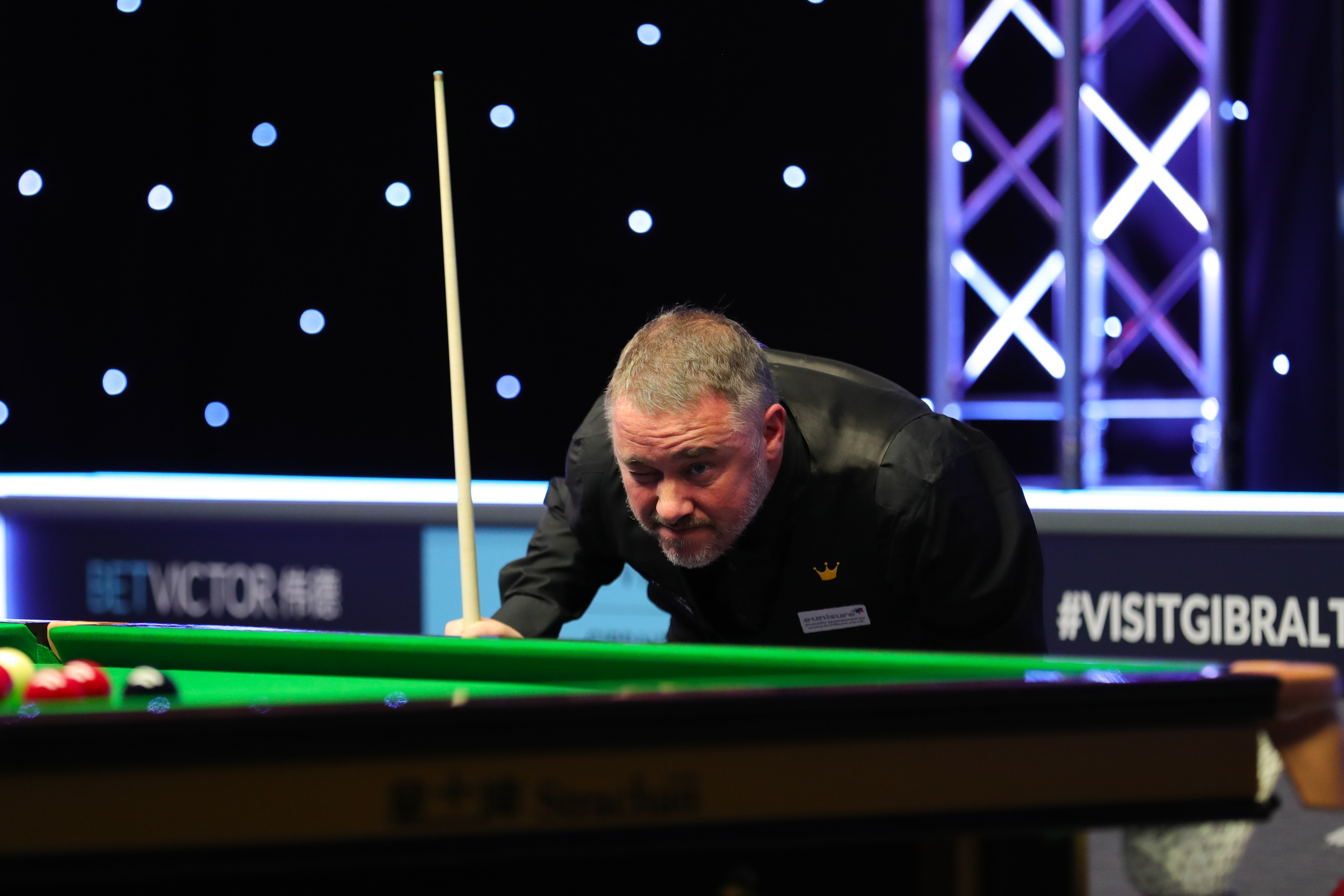 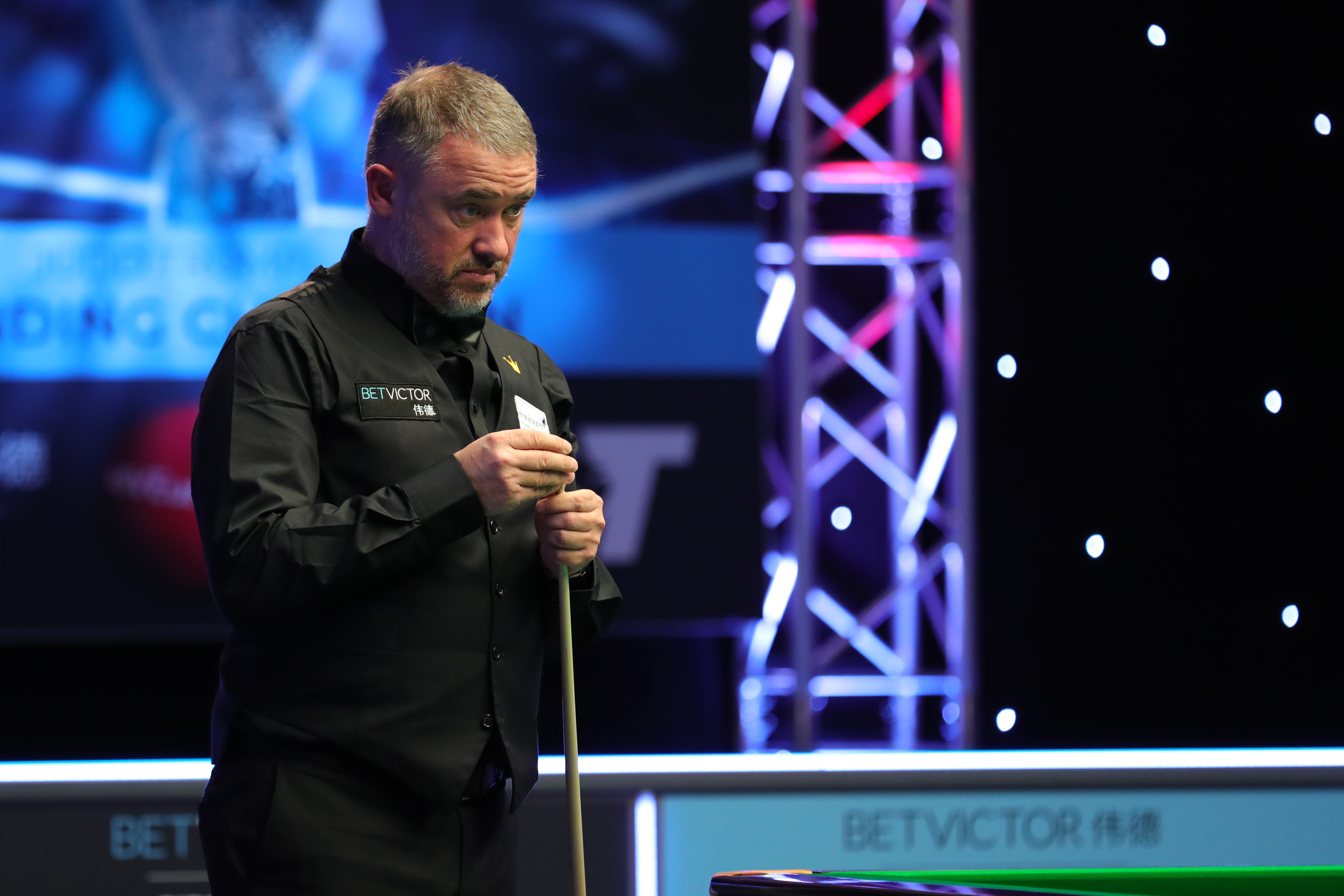