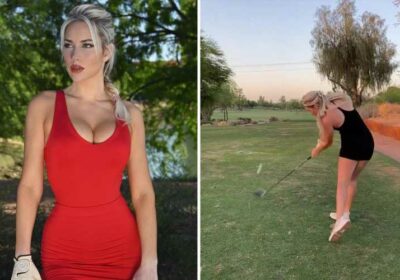 PAIGE SPIRANAC has shown off her 'Happy Gilmore' golf swing ahead of the PGA Championship later this week.

The former professional revealed her take on the famous moving swing that Adam Sandler produced in his golf-related comedy movie which came out in 1996. 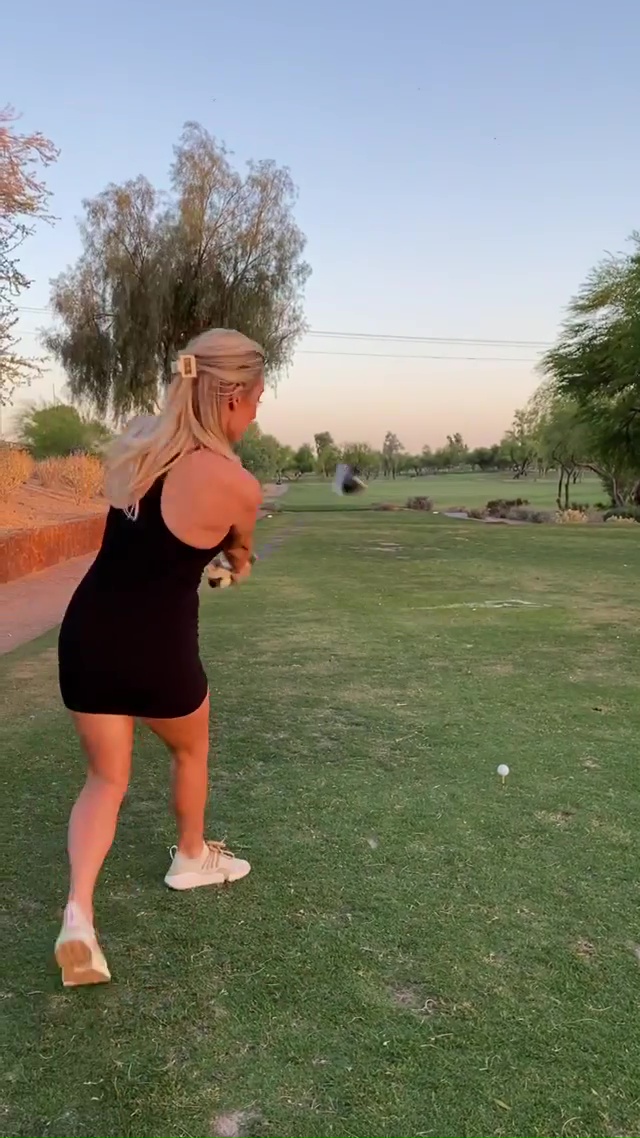 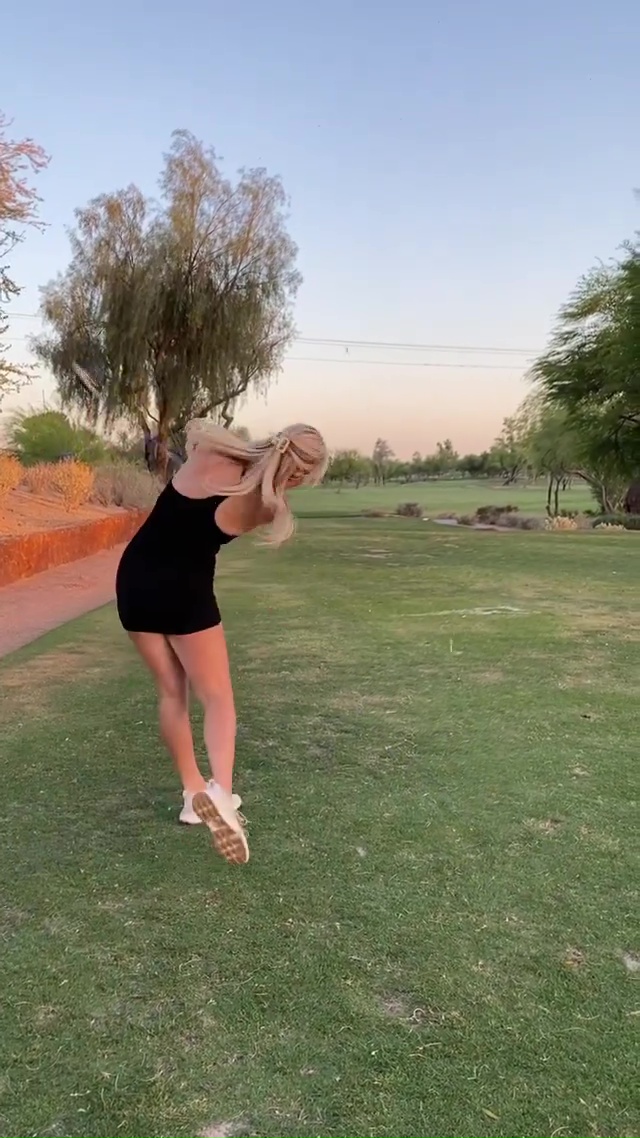 And while Spiranac is looking forward to the second golf major of the year, she also has one eye on the hockey play-offs.

Alongside the video posted on her Instagram, she said: "With hockey playoffs starting I had to break out the Happy Gilmore swing!

"What’s your favourite sport to watch?"

Commenting on her video, one social media follower said: "Nailed it, what a swing."

And referring to the Happy Gilmore similarity, another added: "How has no one tagged Adam Sandler himself."

Paige has three million Instagram followers and has made a name for herself on social media.

Her most recent video comes just two weeks after she revealed men use binoculars to spy on her while she is on the golf course.

Meanwhile, the PGA Championship takes place at Kiawah Island this week with Rory McIlory among the favourites for the second major of the year.

McIlroy, who won here by eight shots in 2012 and is fresh from his Wells Fargo victory, is the shortest price with most bookmakers.

Defending champion Collin Morikawa is also in the mix.

And Hideki Matsuyama, who became Japan's first man to win a golf major at the Masters last month, will be hoping to surprise people once more in South Carolina.