Home » Watch Neymar with 'one of worst penalties EVER'… but was PSG star out-psyched by Brest keeper's run-up trick?

Watch Neymar with 'one of worst penalties EVER'… but was PSG star out-psyched by Brest keeper's run-up trick? 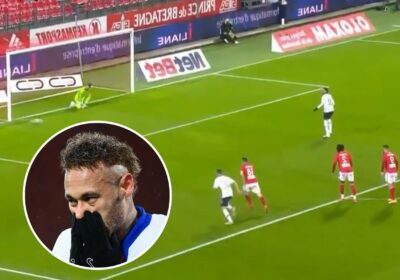 PARIS SAINT-GERMAIN star Neymar missed the target with a crucial penalty – that may best be explained by some goalkeeping brilliance.

Brest shot-stopper Gautier Larsonneur produced a unique trick to deceive the Brazilian as he lined up his effort on Sunday.

Les Parisiens were in desperate need of a win at Stade Francis-Le Ble as they chased down Ligue 1 leaders Lille on the final day of the season.

The perfect chance for an opening goal presented itself after only 17 minutes when Angel Di Maria was bulldozed in the area to win a penalty.

Up stepped Neymar, in pursuit of his tenth league goal of an injury-hit season.

A long, stuttering run-up by the 29-year-old came up against Larsonneur's decision to place himself to one side of his goal.

The Frenchman was within touching distance of his right-hand post, leaving the opposite end of the net wide open for Neymar to score into.

And the striker took the bait, aiming for the keeper's left but rolling the ball harmlessly wide of the post.

Larsonneur was credited with knocking Neymar's perception off-kilter and out-psyching him in the penalty mind games.

A good result was also crucial for Brest, who were on the edge of the relegation play-off zone going into the final weekend. 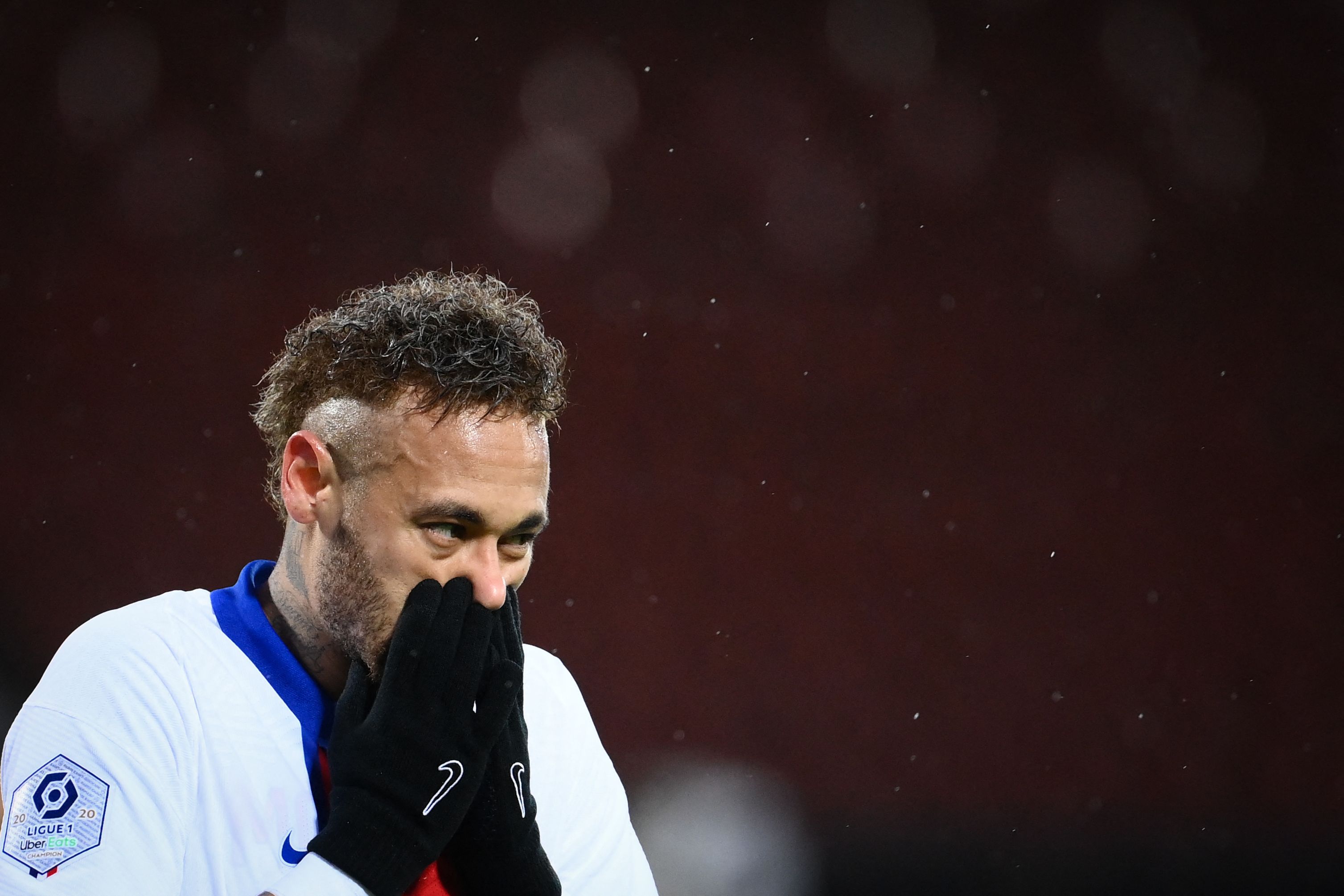 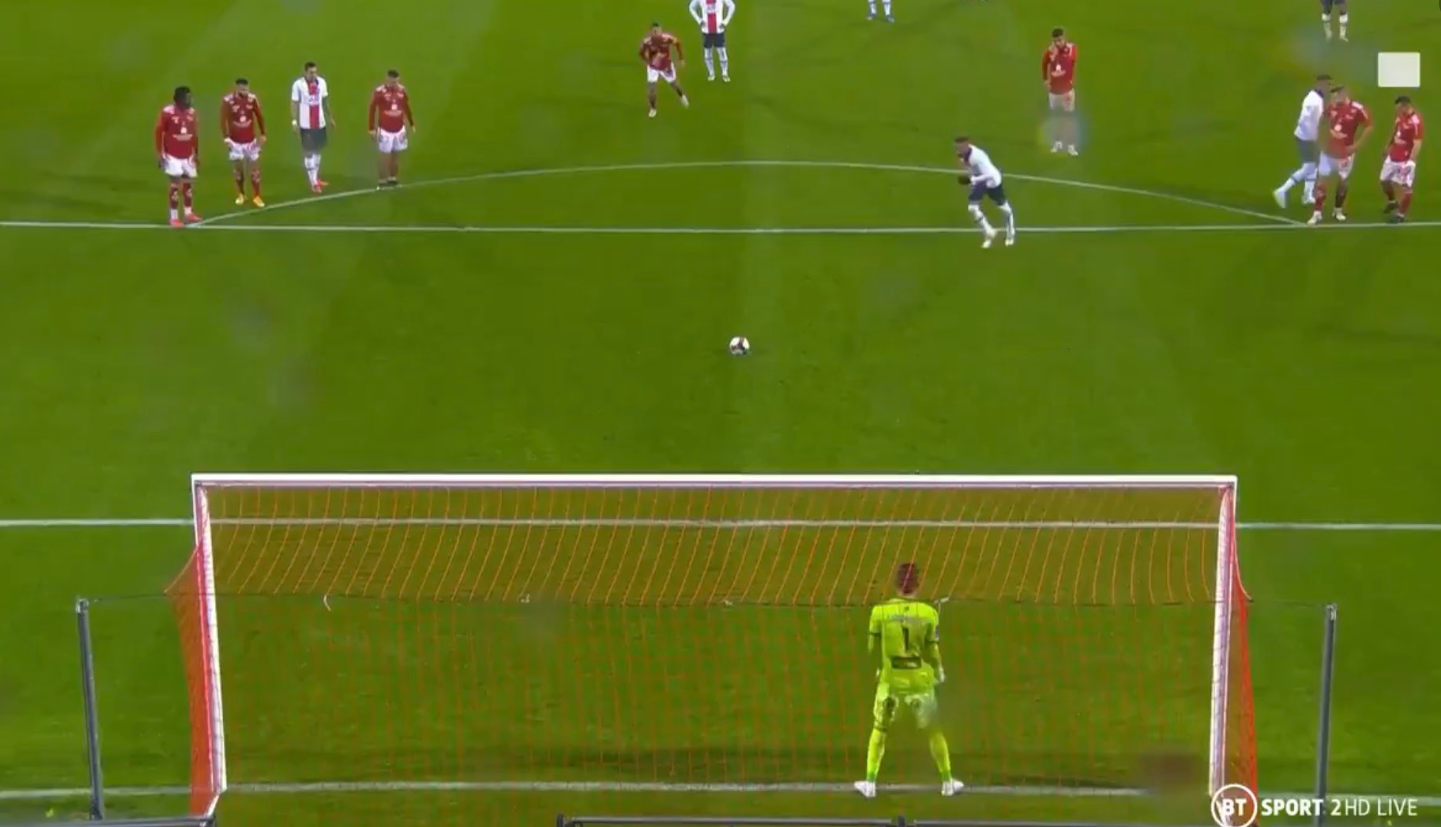 Fortunately for Les Pirates, Nantes' defeat at Montpellier kept their head above water.

PSG went on to win the game 2-0 thanks to a bizarre Romain Faivre own goal, deflecting the ball in over the keeper from a corner, and Kylian Mbappe's late strike.

Yet Lille edged Angers 2-1 to scoop the trophy and leave Mauricio Pochettino with only the Coupe de France for his first season in charge.