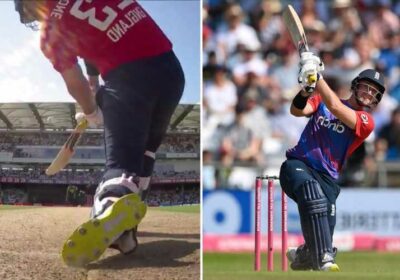 The 27-year-old's ridiculous effort cleared the cricket ground at Headingley and landed on the rugby pitch next door. 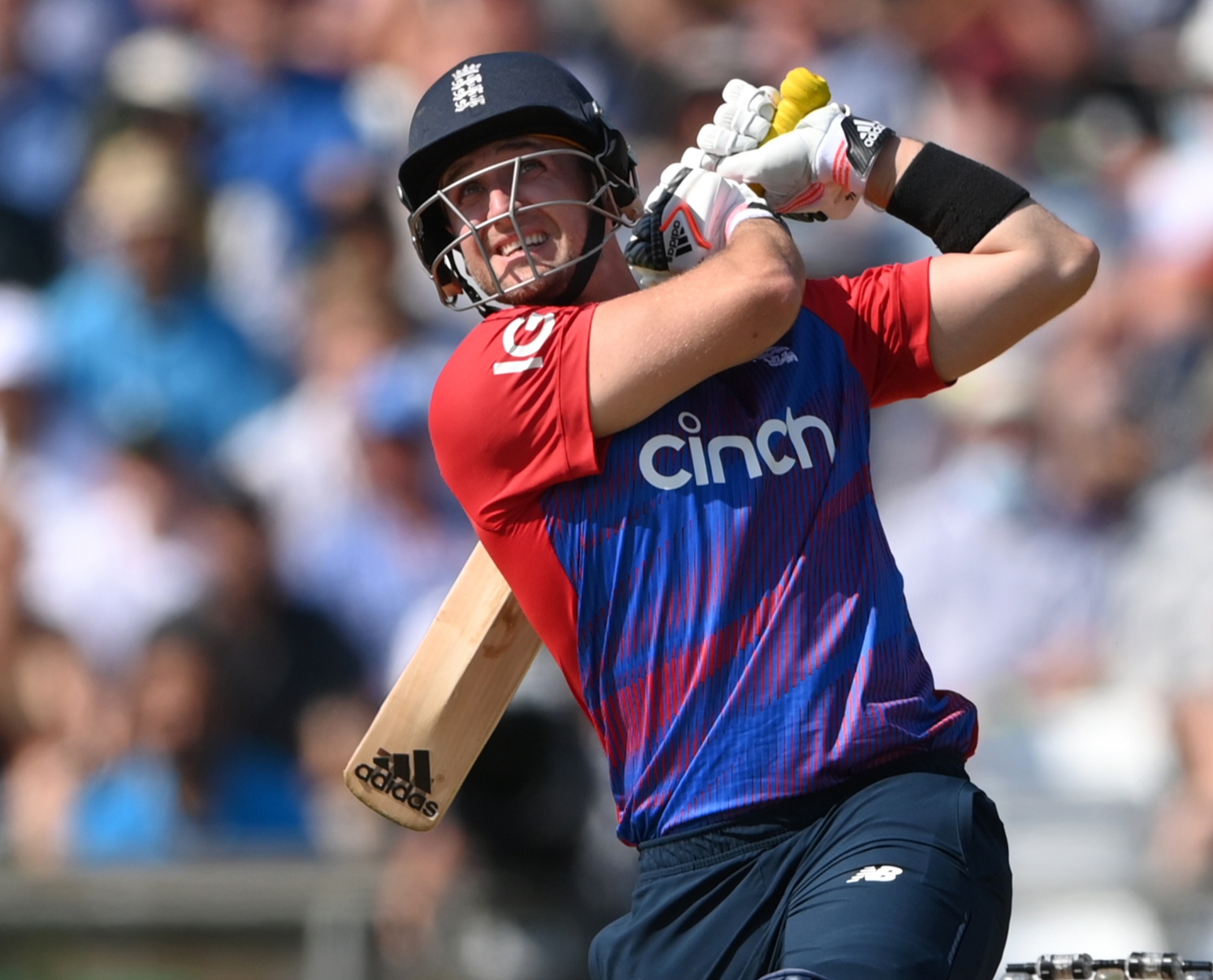 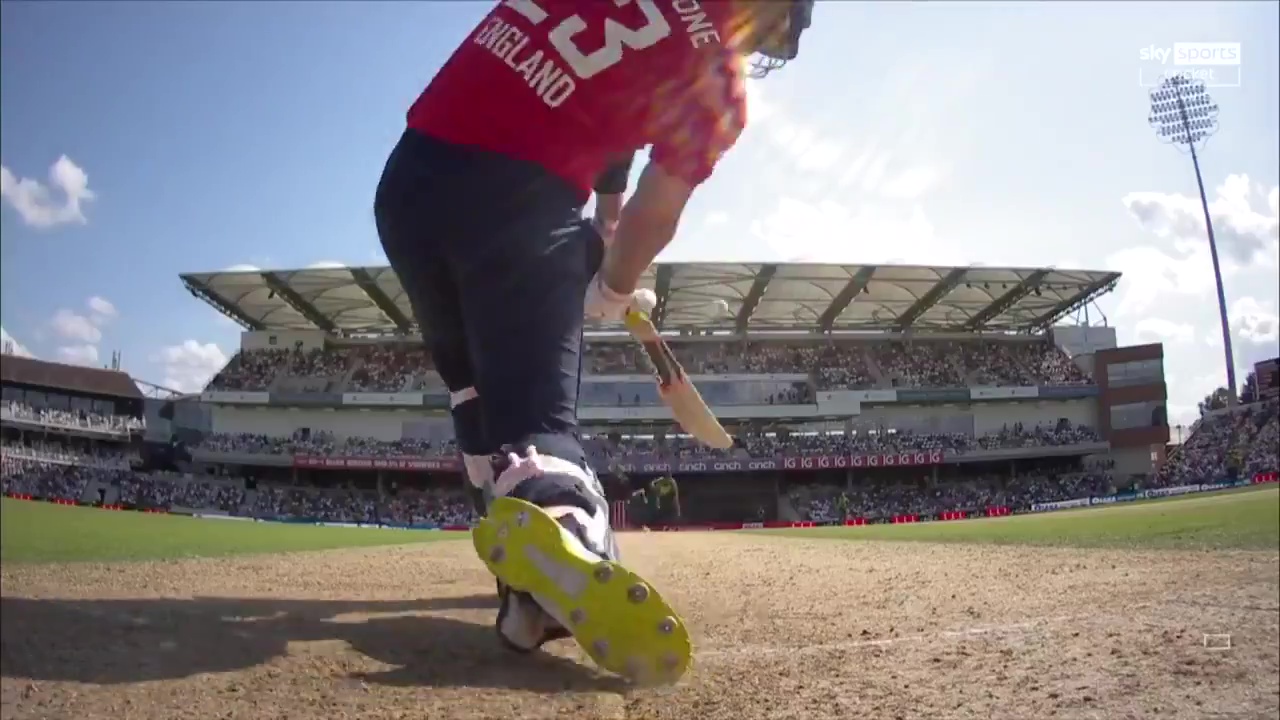 Pakistan quick Haris Rauf was the unfortunate bowler on the end of Livingstone's whack, which cleared a three-tier stand.

Rauf's delivery landed in 'the slot' – an area of the pitch that allows batsmen to strike the ball cleanly for six.

Although it wasn't a great delivery from Rauf, no one expected Livingstone to dispatch the ball with such distain.

His effort left cricket pundits stunned, with Sky Sports commentator Ian Ward asking views: "Where has that ended up?

"That's massive! I don't think I've ever seen a six bigger than that."

While a fan posted on Twitter: "He's put it into orbit!"

And Leeds Rhinos, who play on the rugby pitch next door, tweeted: "Good job for Liam Livingstone that back garden cricket rules are not in play as everyone knows if you hit it over the neighbours fence it's six and OUT!

"We'll leave the side gate open, he can pop round and get it." 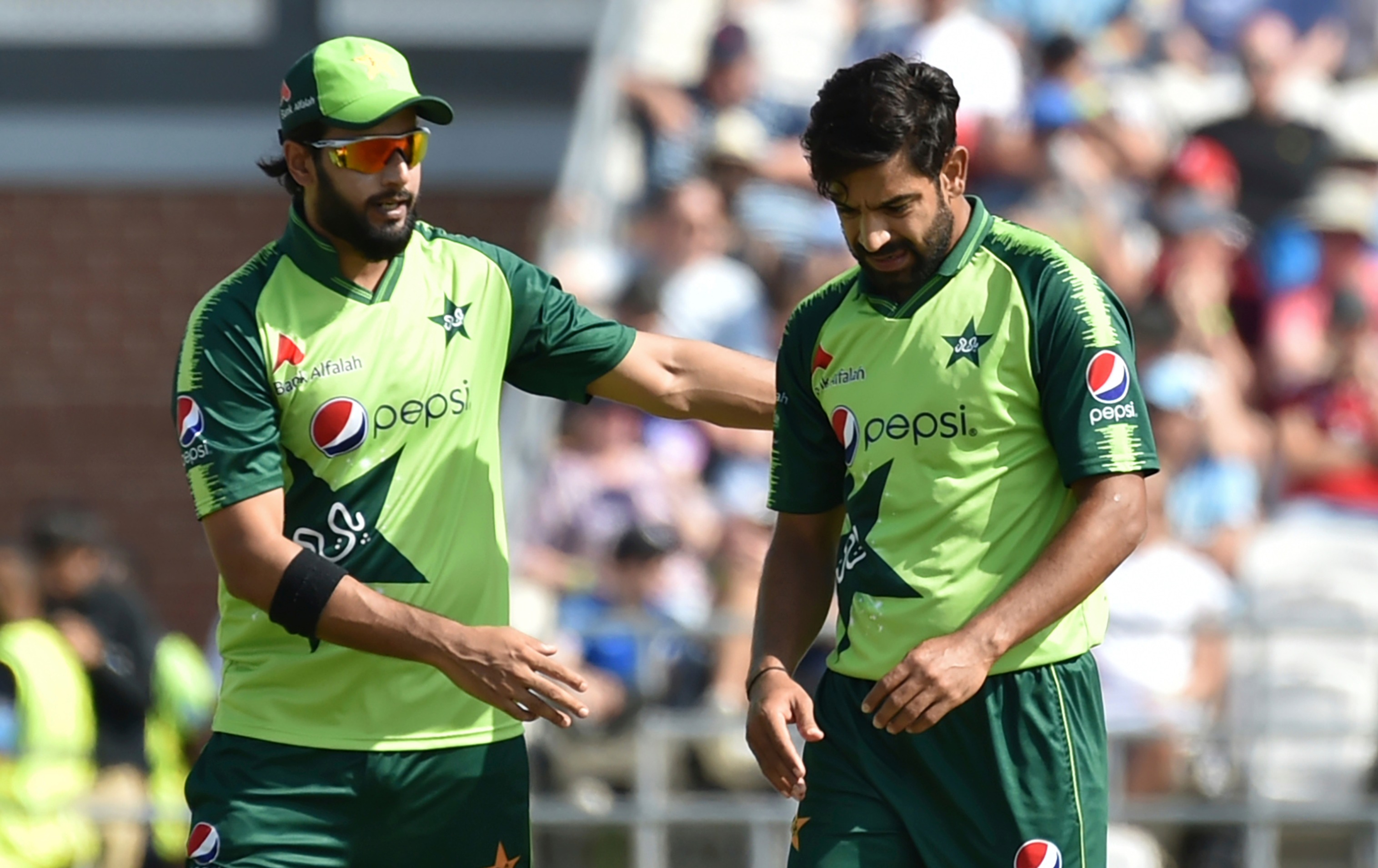 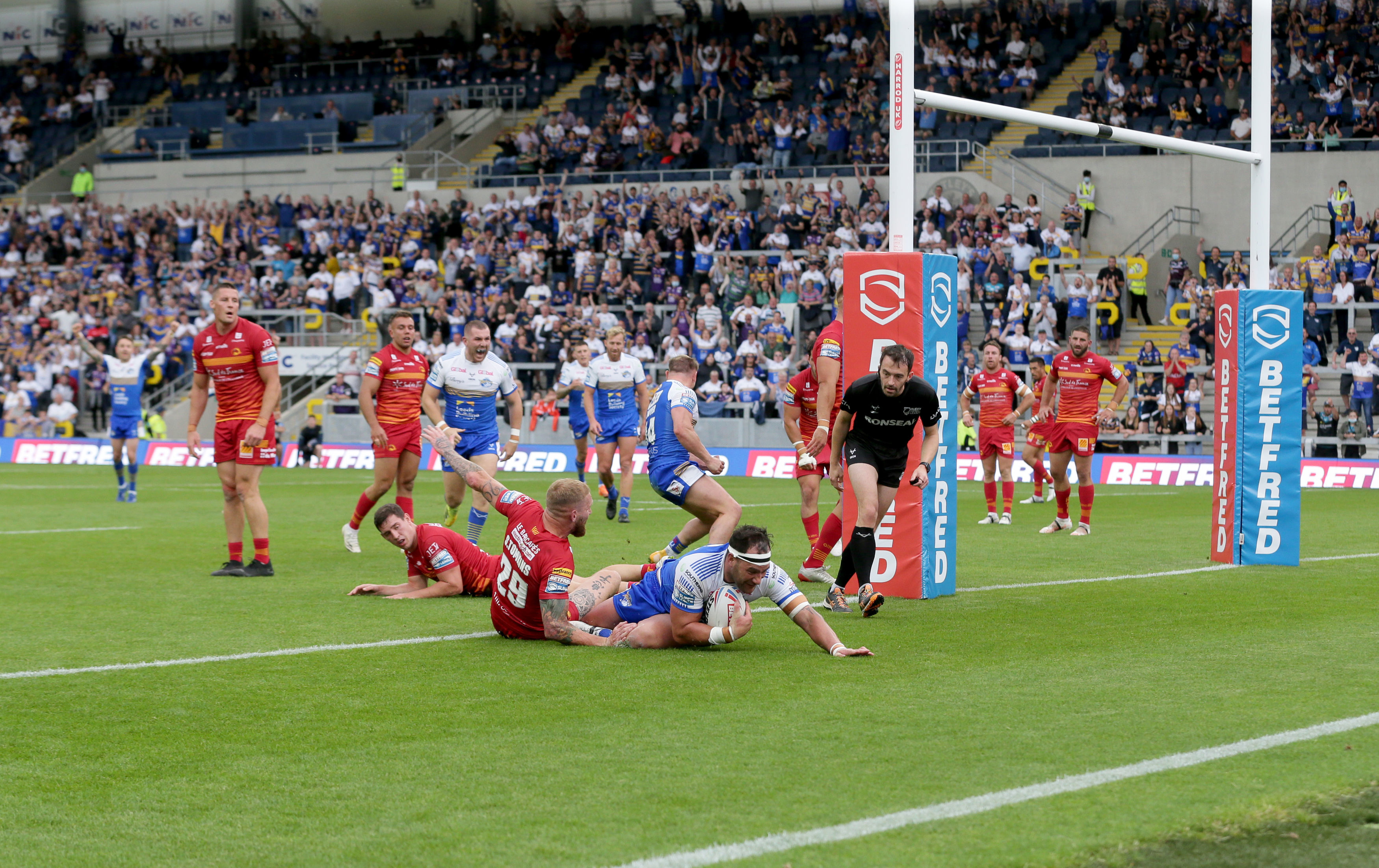 England lured Pakistan into a spinners’ web and completed a crushing, series-levelling victory.

After posting a daunting total of 200 all out, the hosts took five wickets with spin bowling and won the second T20 match at Headingley by 45 runs.

For the first time in a T20 match, England picked two specialist leg-spinners in Adil Rashid and Matt Parkinson and the pair showed plenty of guile and shared three wickets.

And Moeen Ali chimed in with a couple of victims with his off-breaks on a pitch offering some assistance.

Livingstone finished with 38 runs off 23 balls, the second highest score after Jos Buttler's 59 earlier in the innings.

The Lancashire batsman is in stellar form at the moment, hitting the fastest century by an Englishman in a T20 international against Pakistan on Friday. 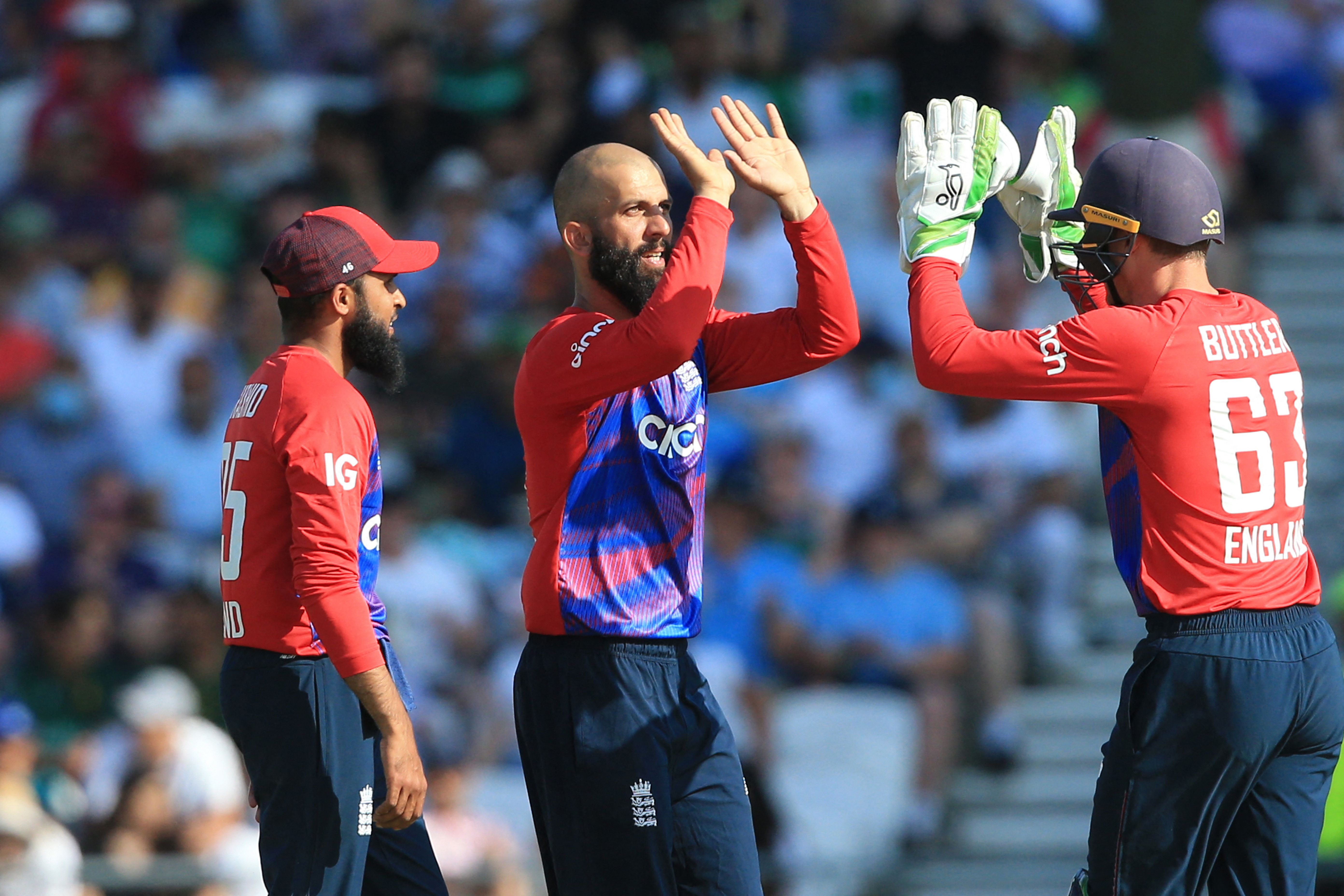 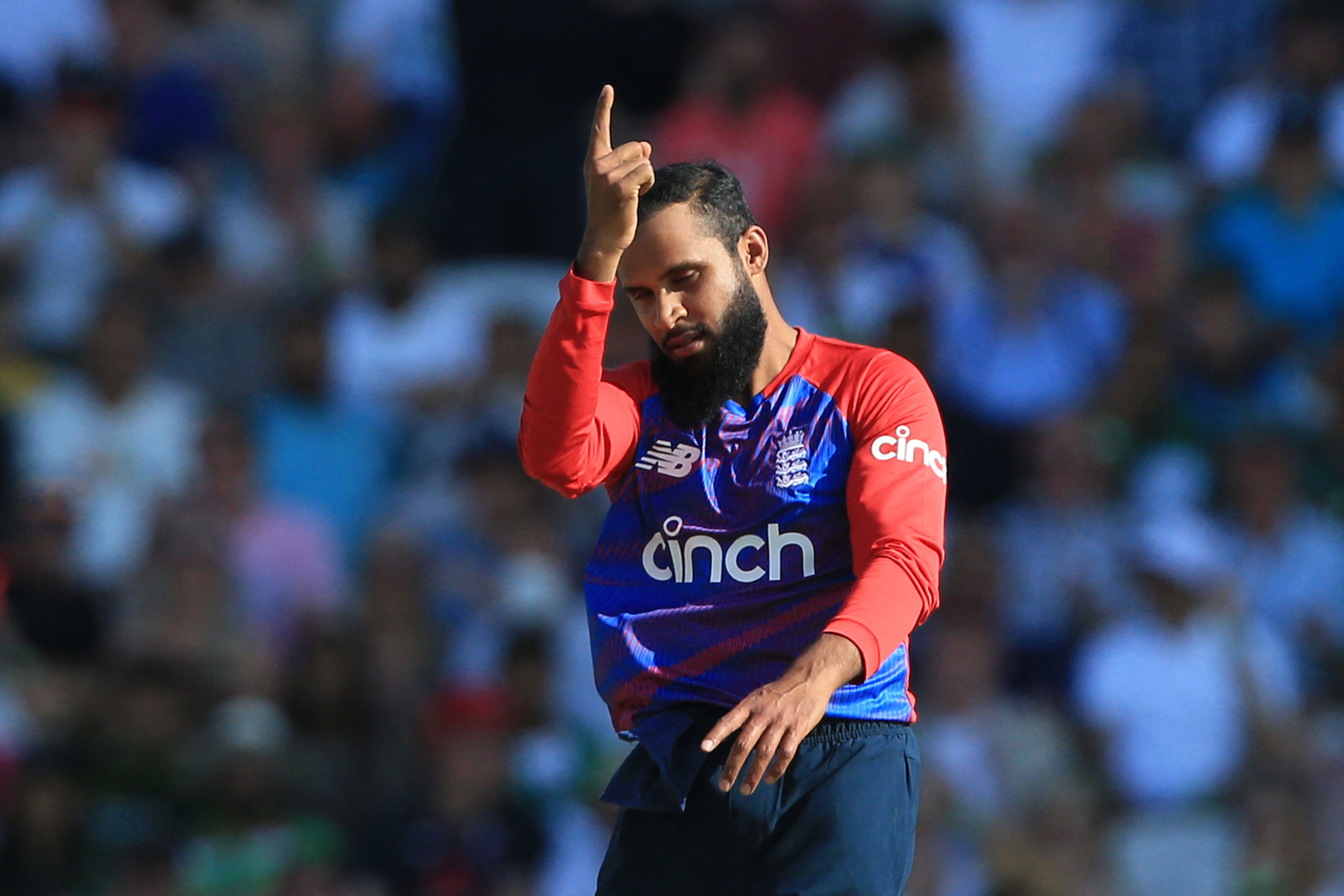