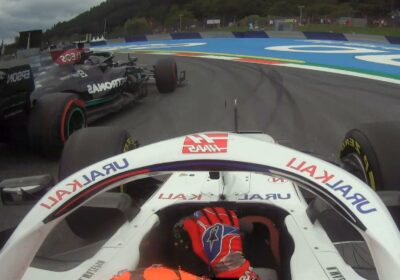 The reigning world champion, 36, was getting into his rhythm in FP1 when he narrowly avoided getting clattered by the Haas racer. 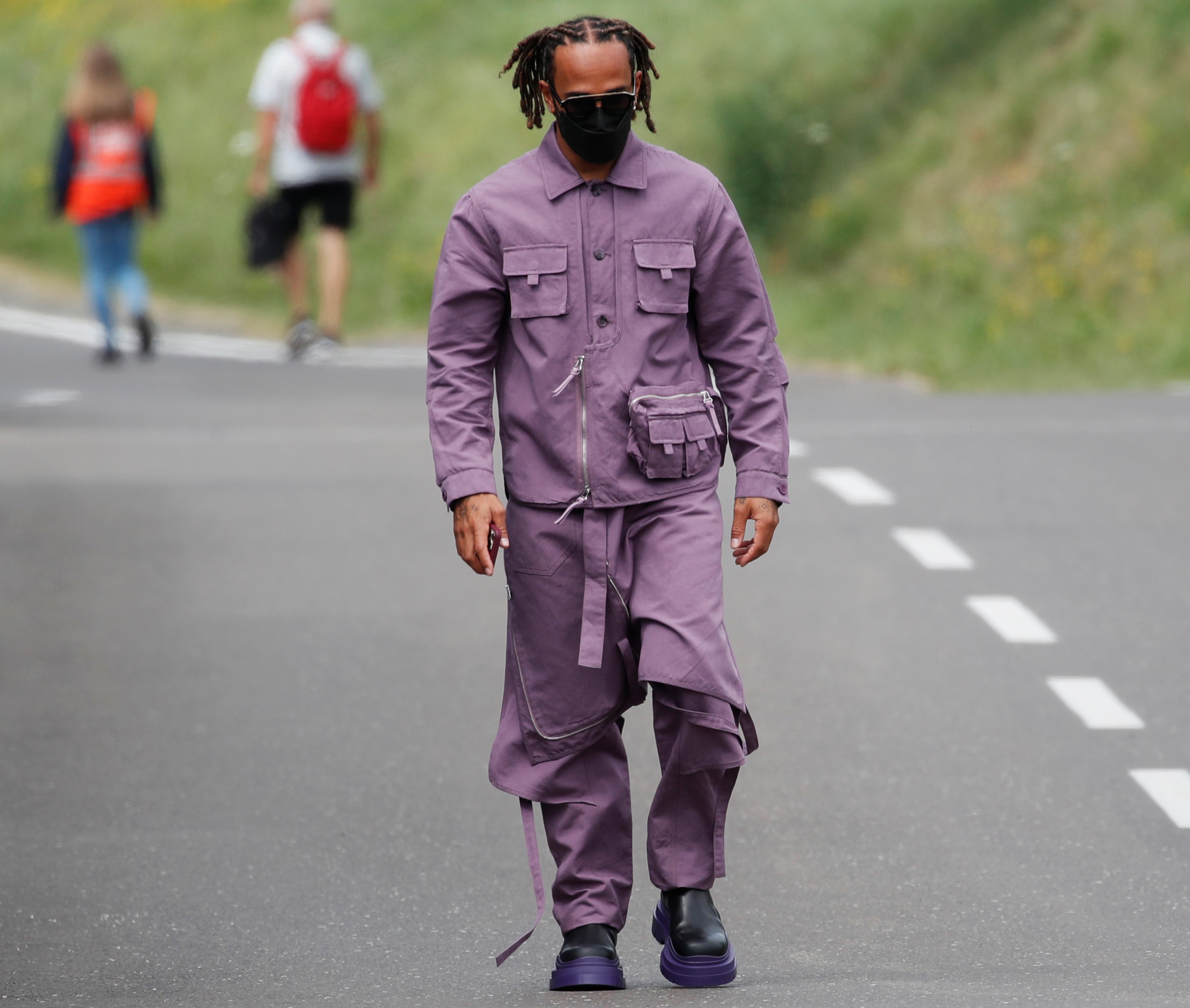 Hamilton raced up to corner three at the Red Bull Ring in Spielberg as Mazepin took a wide line as he pootled around.

But the British star was keen to set a solid time and came racing up to the corner.

Seemingly completely unaware, Mazepin quickly turns into corner and nearly took Hamilton out of the running.

Mazepin was clearly caught off guard as he was heard swearing over the team radio, before muttering: "Man, that was close."

Hamilton, meanwhile, calmly told his team, 'I got damn traffic' as he whizzed past the newbie.

But viewers on Twitter were quickly to slam Haas' engineers, rather than Mazepin himself for the near miss.

One tweeted: "Mazepin's race engineer needs to take a lot of the blame for this.

"No radio warning whatsoever that Hamilton is on a push lap?"

Another wrote: "Mazepin might be unqualified but Haas' engineers are embarrassingly poor at their jobs. This is a weekly occurrance."

A third added: "How are people blaming Mazepin? His engineer should’ve told him to get out the way."

Meanwhile, Hamilton has been spending extra time working in the Mercedes factory to help save his season.

The Brit has seen Red Bull's Max Verstappen open up an 18 point lead in the championship after the Dutchman's last victory at the Red Bull Ring.

Hamilton recently bemoaned the lack of upgrades from his team has gone back to their Brackley HQ to try and help out.

One of the duties he has taken on is driving the team's simulator – a task he has hated in the past.

Elsewhere, Verstappen has laughed off his criticism from the FIA Race Director, Michael Masi, for doing a burnout after his win last Sunday.

Masi took a dim view of the stunt and gave Verstappen a ticking off, however, the 23-year-old joked he will do a donut instead! 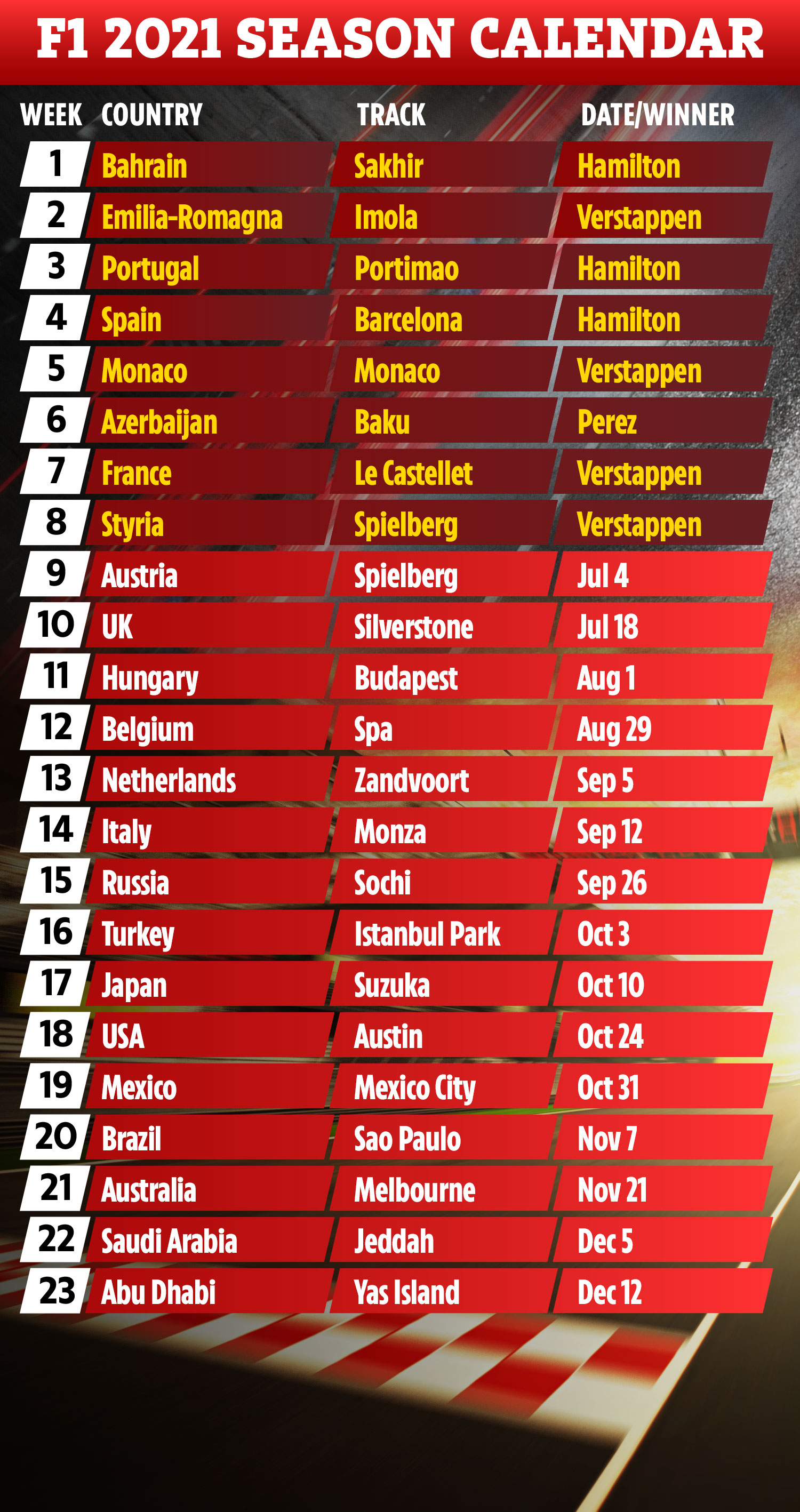