TOUGH GUY Khamzat Chimaev has proven he has a heart of gold after he was caught helping out a homeless man.

The rising UFC star, 26, obtained the record for the quickest turnaround in the organisation’s history this summer as he secured two wins in just ten days. 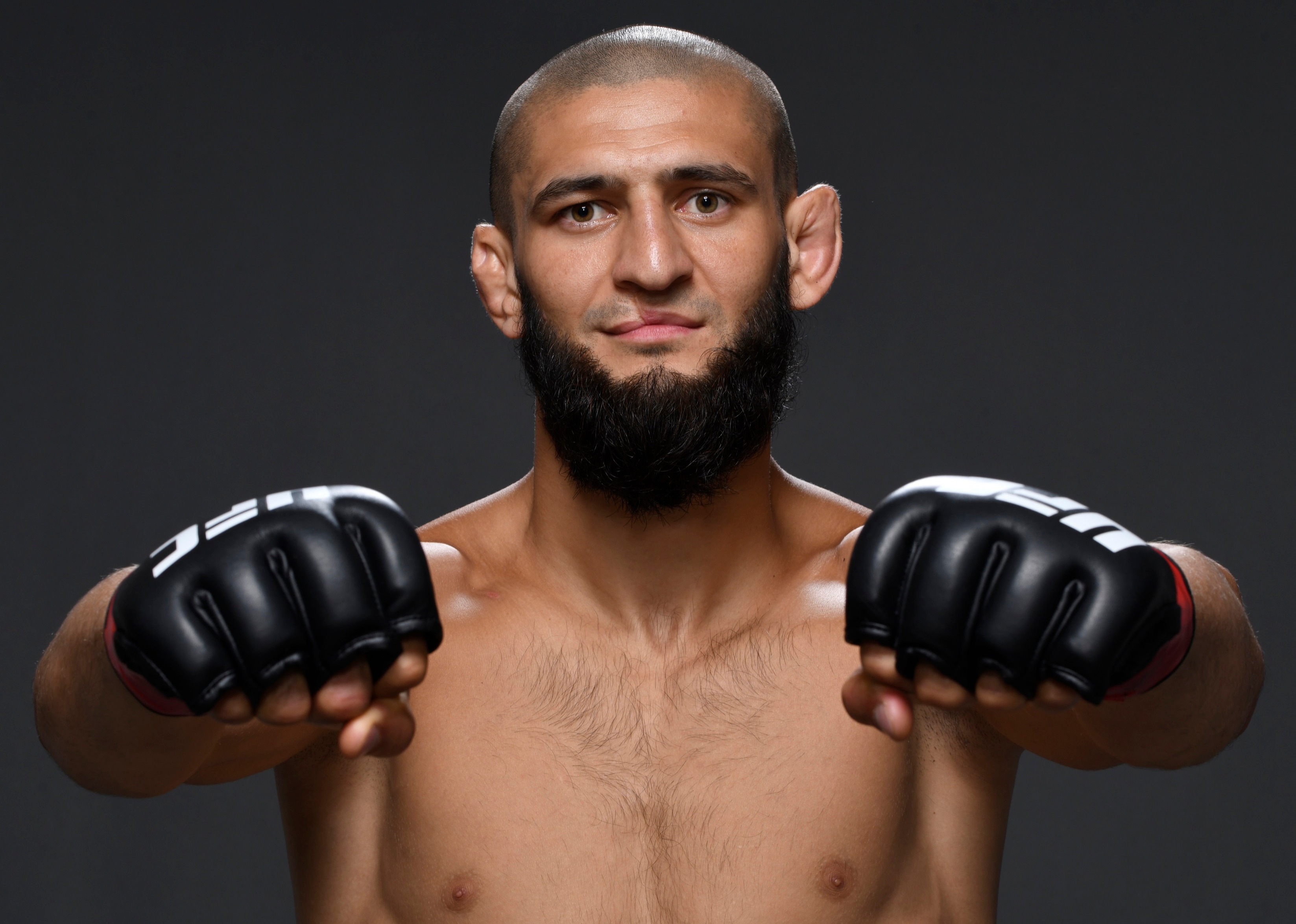 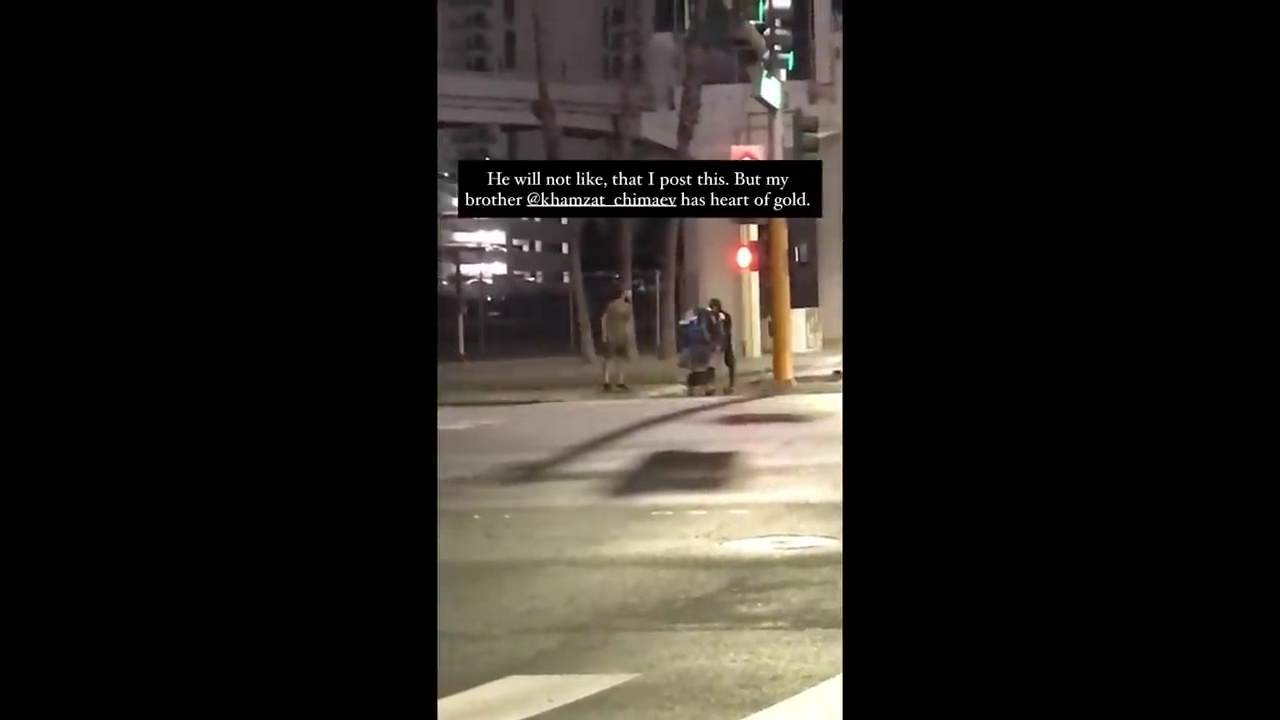 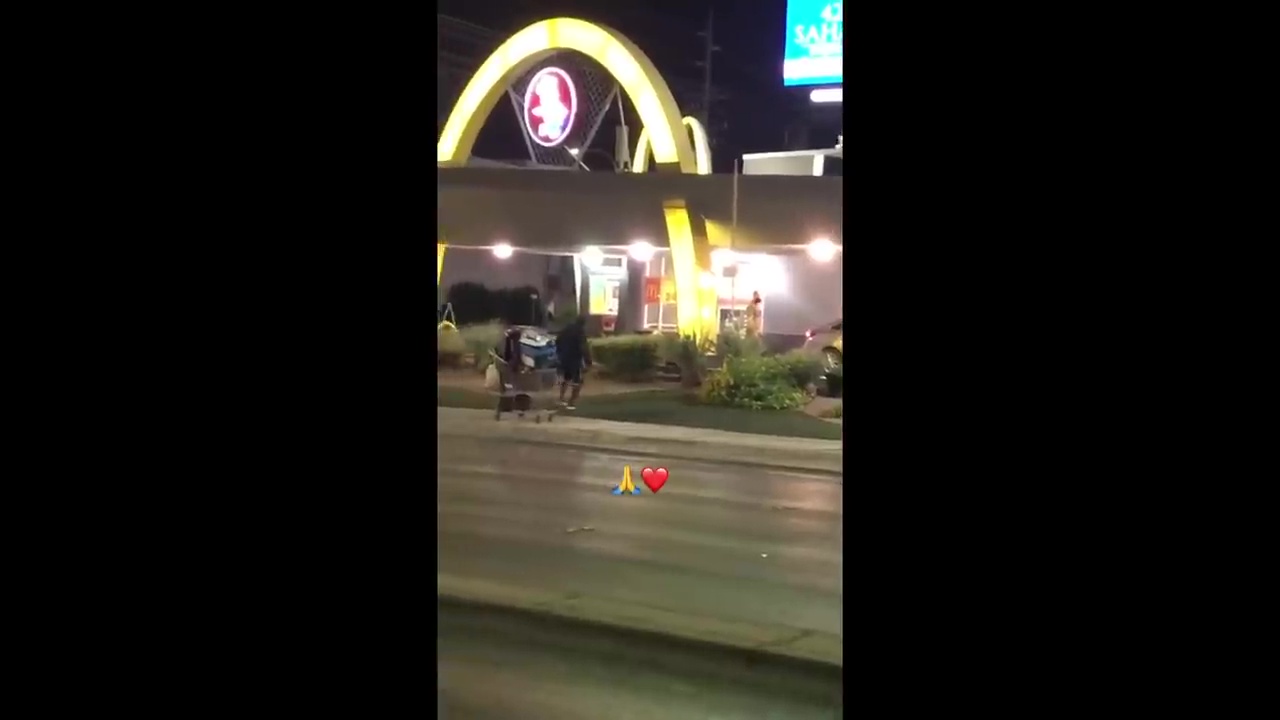 He destroyed both opponents on Fight Island, forcing John Phillips to tap first in the second before a TKO triumph Rhys McKee in the opening round the following week.

That feat has already turned the Swede into a household name amongst MMA fans.

However, it is not his antics inside the octagon that has captured attention in recent days.

Footage has now emerged of Chimaev helping the homeless, raising his profile with fans to a new level.

During the video, which you can view above, the grappler is shown speaking to a homeless man.

While continuing the conversation, he walks with the man towards a McDonalds, and he then proceeds to buy him food from the store.

UFC president Dana White has already stated he believes Chimaev is destined to be the company’s next big star.

He wants to see the fighter face Demian Maia next, preferably on Fight Island.

That would be Chimaev’s fourth pro fight with UFC, although the welterweight has already called out Nate Diaz and the rest of the division as well.