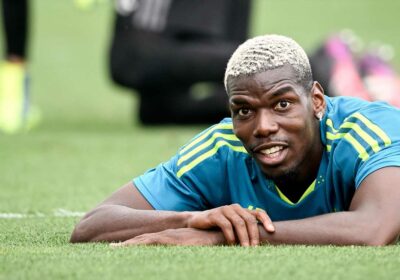 PAUL POGBA showed fans he's still got it by showing off his dazzling array of skills in training with Juventus.

Pogba returned to the Old Lady in July on a free transfer after an underwhelming spell with Manchester United. 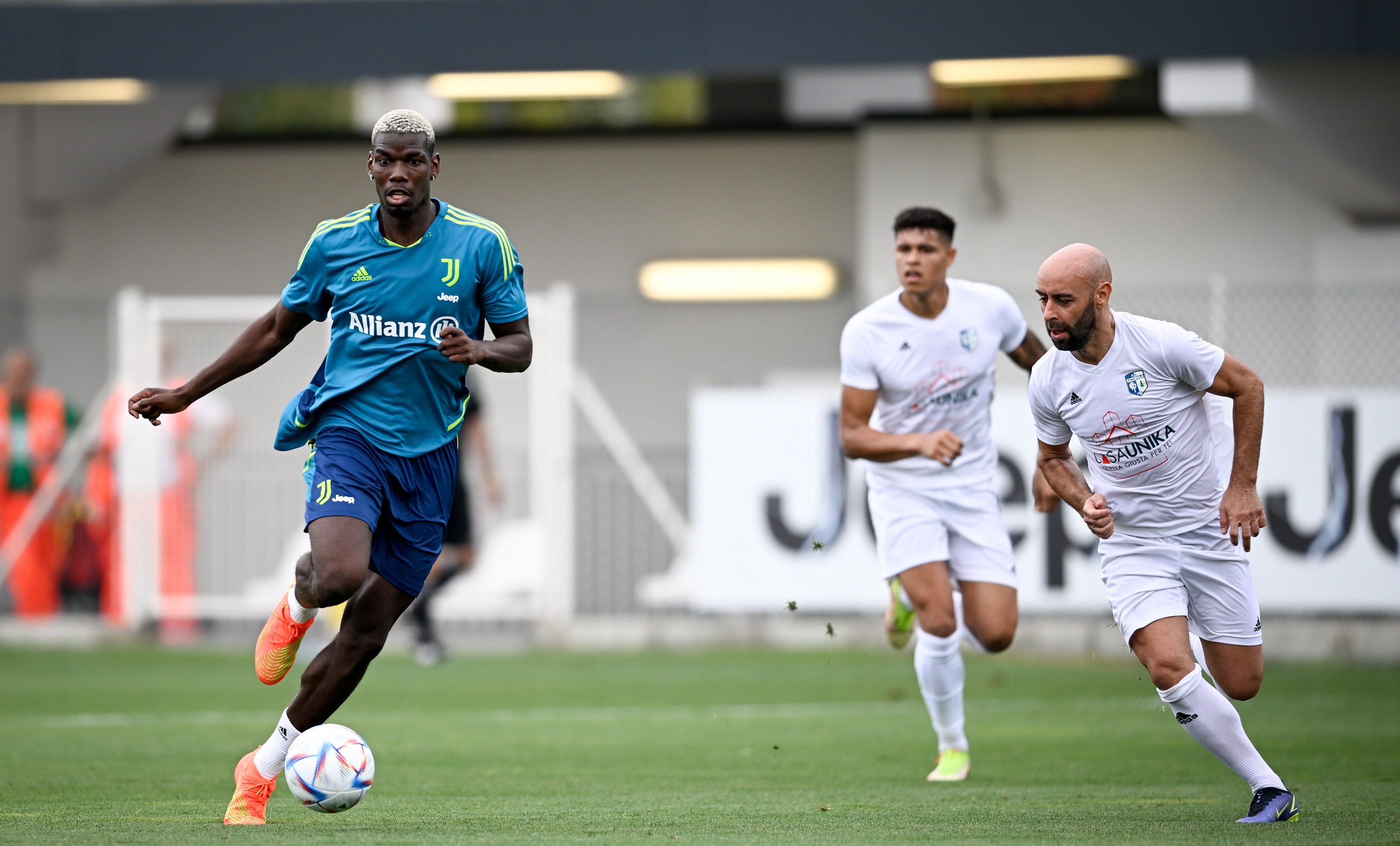 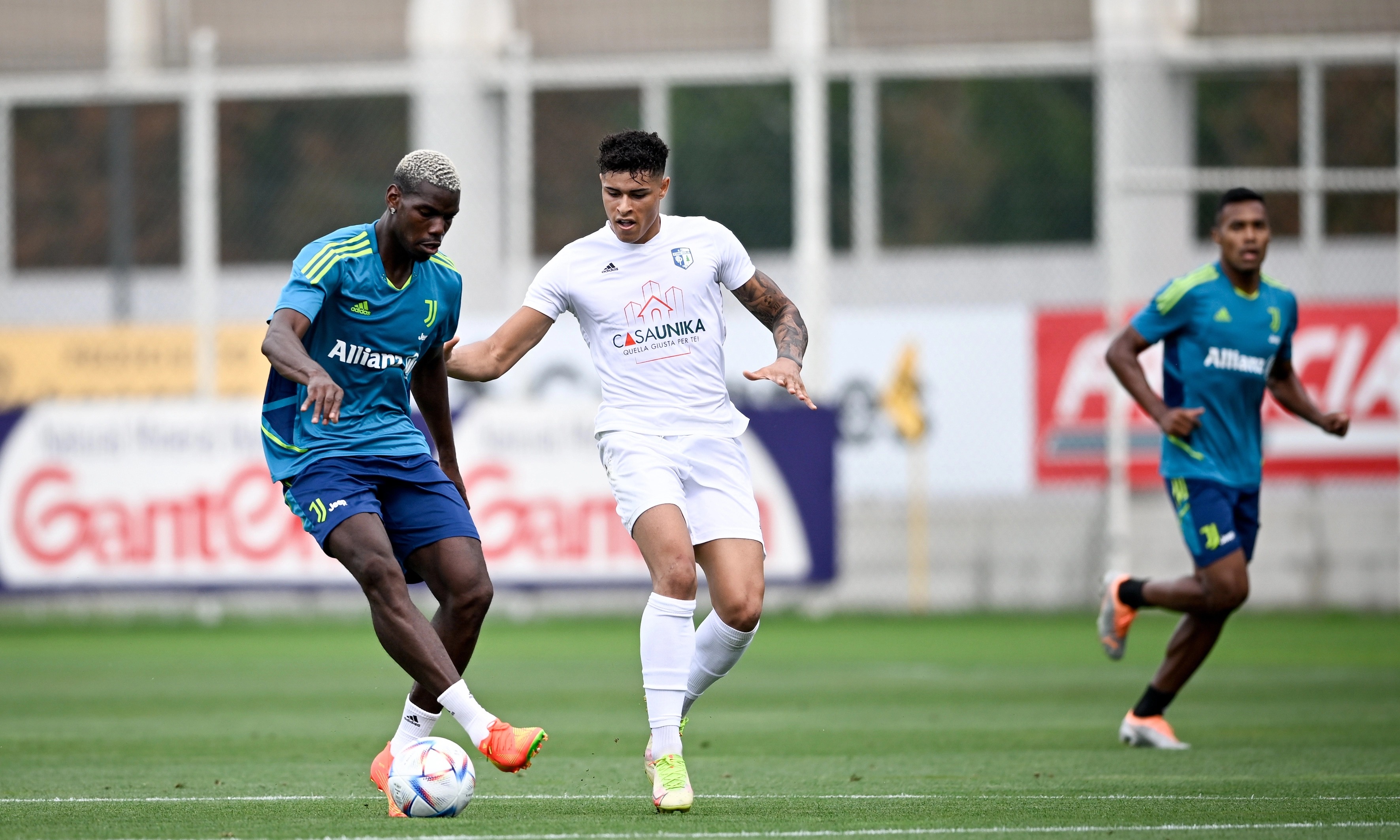 The France international was often lambasted for his seeming lack of effort whilst at Old Trafford.

Which is why many United fans and football pundits alike couldn't wait to see the back of him.

He also irked the United faithful by implying the club's lack of managerial stability, plus being played out of position, were the reasons for his failings at Old Trafford.

However, Pogba's been welcomed with open arms by the Bianconeri collective who mobbed the midfielder upon his arrival in Turin. 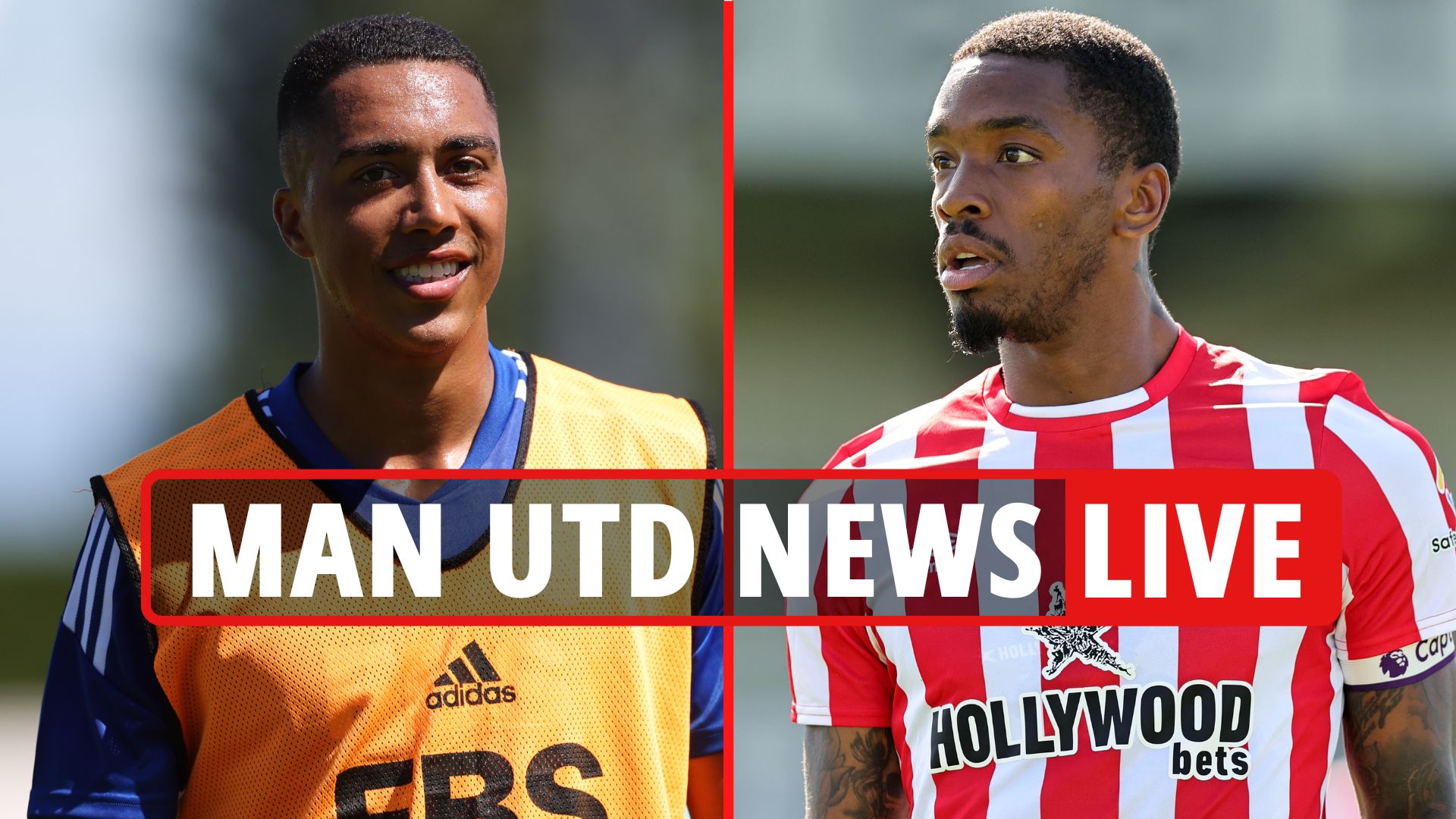 But his disdain for United became apparent during the signing session when a fan asked him to sign a shirt of his former side.

Pogba was captured wagging his finger and scoffing before moving on from the United jersey.

His gesture was given the seal of approval by Old Lady supporters who amalgamated on social media to give the maverick a thumbs up.

And the 30-year-old gave fans a glimpse of what they can expect during a recent training session with his new team-mates.

UP THE TABLE WE GO

He deftly evaded two challenges with some mesmering footwork complete with a backheel past an incoming opponent, shown by Juve's Instagram account.

Pogba's wizardry delighted Juve's fans who flocked to social media to gush over what they witnessed.

One fan wrote: "Oh my…prime Pogba is back."

While another egged Pogba on saying: "Give it to them PP."

And a third insinuated that Pogba only underperforms when at United, adding: "God damn you, it was only bad for Manchester United," with angry face emojis.