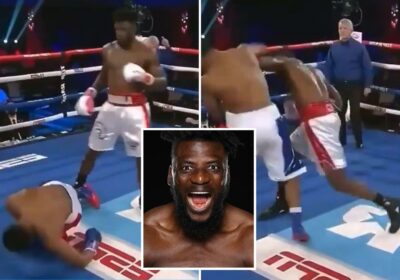 HEAVYWEIGHT Efe Ajagba improved to 15-0 with a stunning knockout of the year contender against Brian Howard.

The Nigerian, who has called out Anthony Joshua in the past, landed a beautiful right hand in round three. 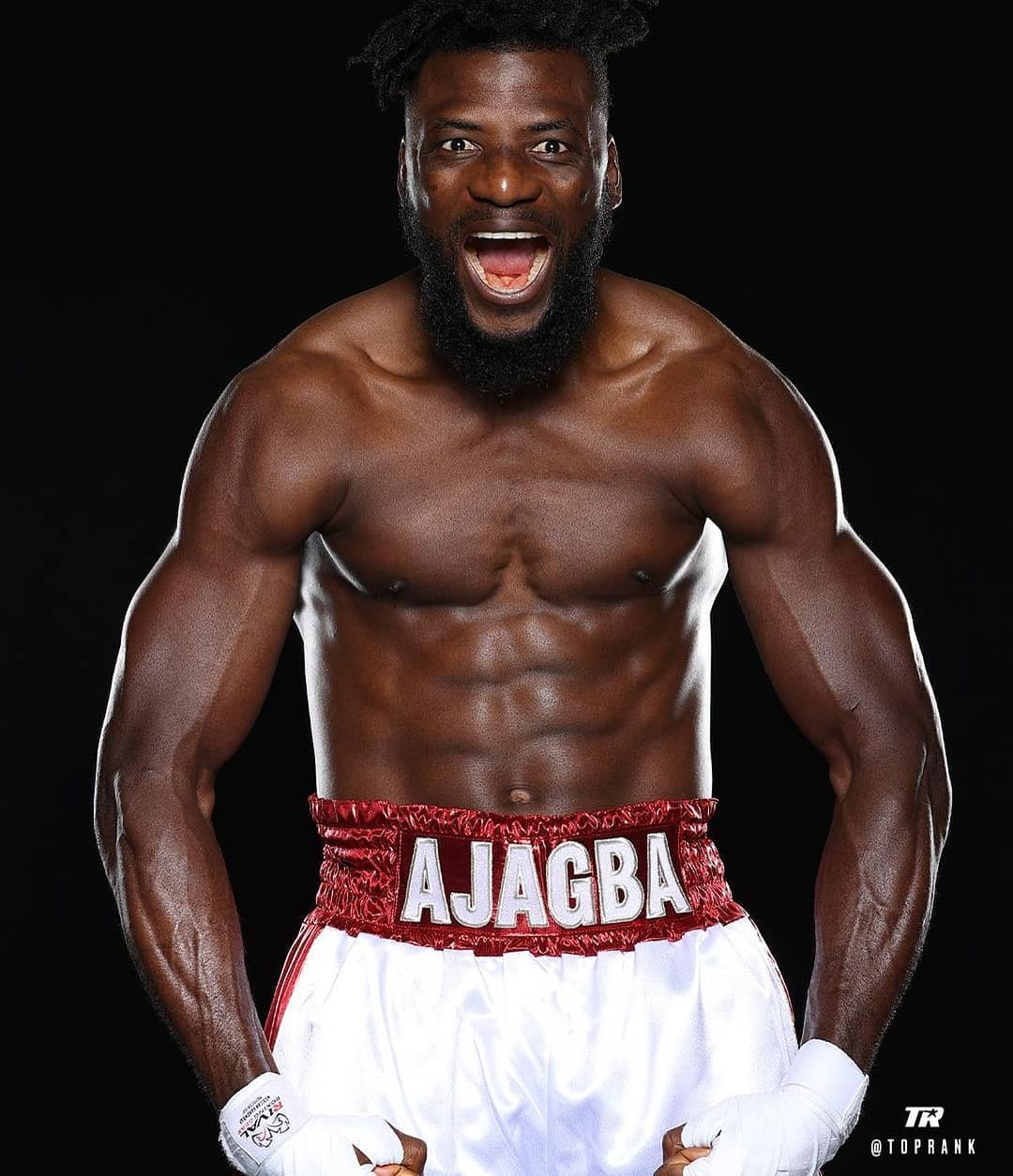 It left American Howard out for the count and folded on the floor, Ajagba's 12th career KO.

Afterwards, he said: “I felt good. I tried to pick the punches, use the jab. This guy is very slick sometimes. I tried to do the job.

"He was shaky, so when I went back to the corner after the first round, my coach told me to take my time, start with the body, leave the head.”

“I trained for this fight, took my time, started with my boxing foundation, and came back strong.

"This camp was the best one for me, the best camp ever in my boxing career. It’s my time to shine, so I’m coming for the heavyweights.”

Despite the power puncher sending a frightening message out to the division, Ajagba's son Ejiro Tiyon enjoyed it more than most.

Ajagba posted a video of his little boy's reaction to the highlight-reel finish, which produced all smiles from Ejiro Tiyon.

AJ, like Ajagba, has African heritage which led to the heavyweight contender calling out the unified champion.

He told Sky Sports in September: "The people would support Joshua because he is the heavyweight champ.

"Skill would beat Joshua, not power. Me and Joshua both have the power. But skills control the power. I have more skills."