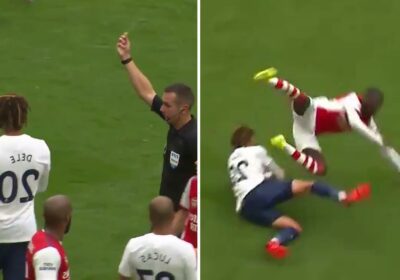 But Spurs star Dele Alli may not have got the memo. 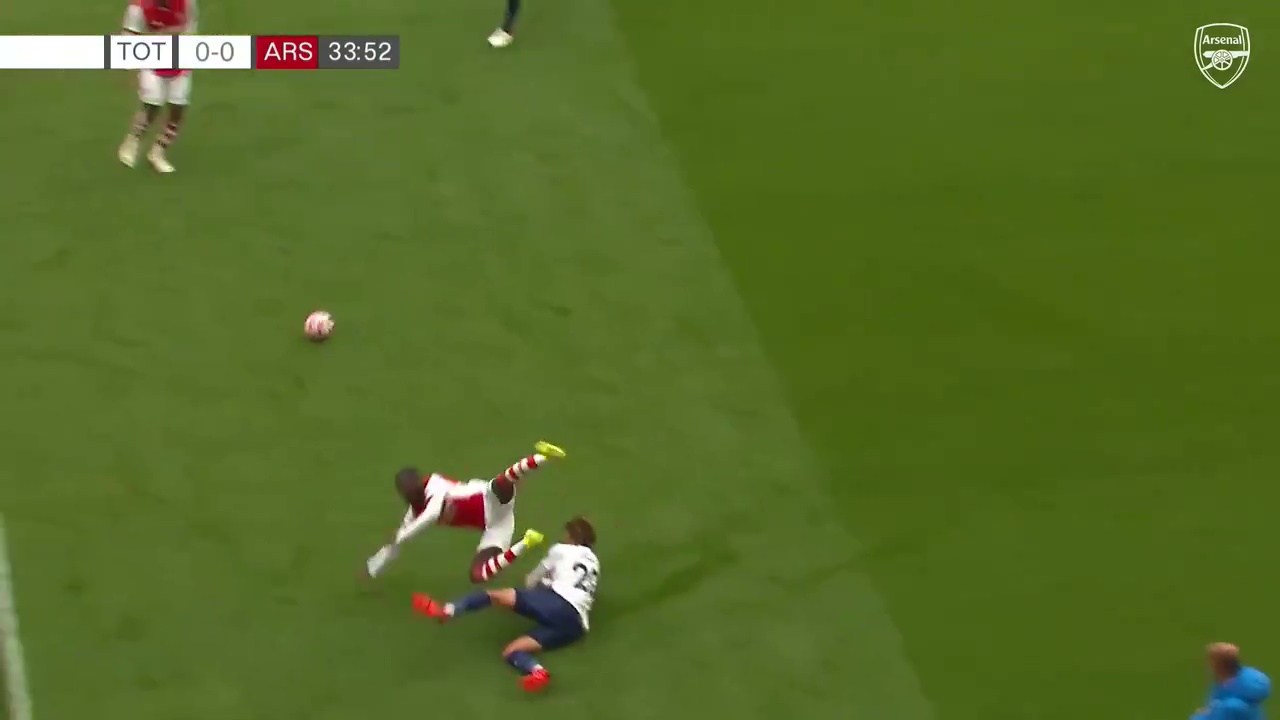 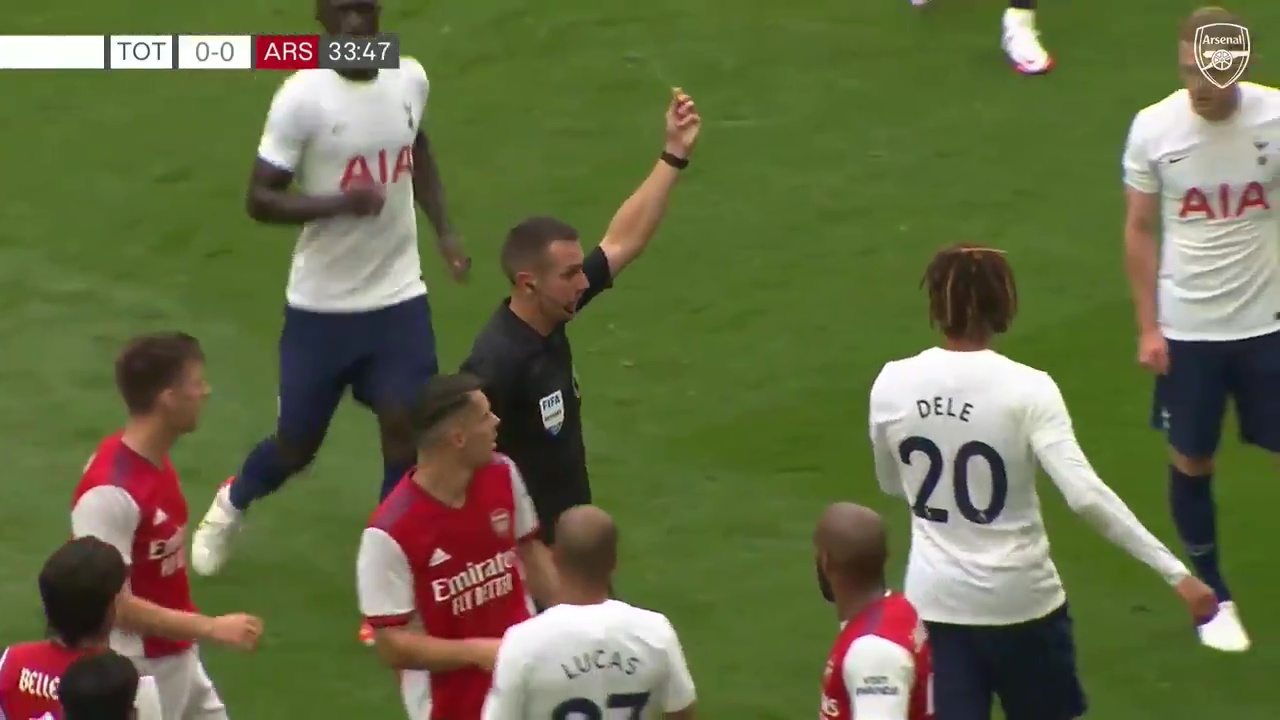 The midfielder put in a fully committed display for the Lilywhites, as he looked to impress new boss Nuno Espirito Santo.

But he got a tackle quite wrong right in front of the dugouts.

After Ben White played the ball down the touchline to Nicolas Pepe in the 34th minute, the Ivorian quickly popped it inside to Alexandre Lacazette.

Pepe was subsequently sent flying, when Alli crunched him with a late tackle.

Lacazette was visibly fuming, quickly steaming in to have a go at Alli.

Alli, 25, was booked by the referee, and got on with the game.

But some Gunners fans online were left fuming by the incident.

Another whinged: "It would have been a straight if it was Xhaka."

But not everyone saw it their way.

A third commented: "This is never a red card in a million years. Simple booking to be honest."

While another responded: "Calm down. It’s a yellow."

Dele would go on to hit the post twice for Spurs.

But Nuno's men weren't to be denied victory, when Son Heung-min slotted home a deserved winner 11 minutes from time.

Alli's clash with Pepe wouldn't be the last needle in this match, with Pierre-Emile Hojbjerg and Mikel Arteta involved in a touchline spat.

But there was a moment of respect between the two clubs, when Bukayo Saka was clapped onto the pitch by Spurs fans in solidarity after the dreadful racist abuse received by the teenager after the Euro 2020 final. 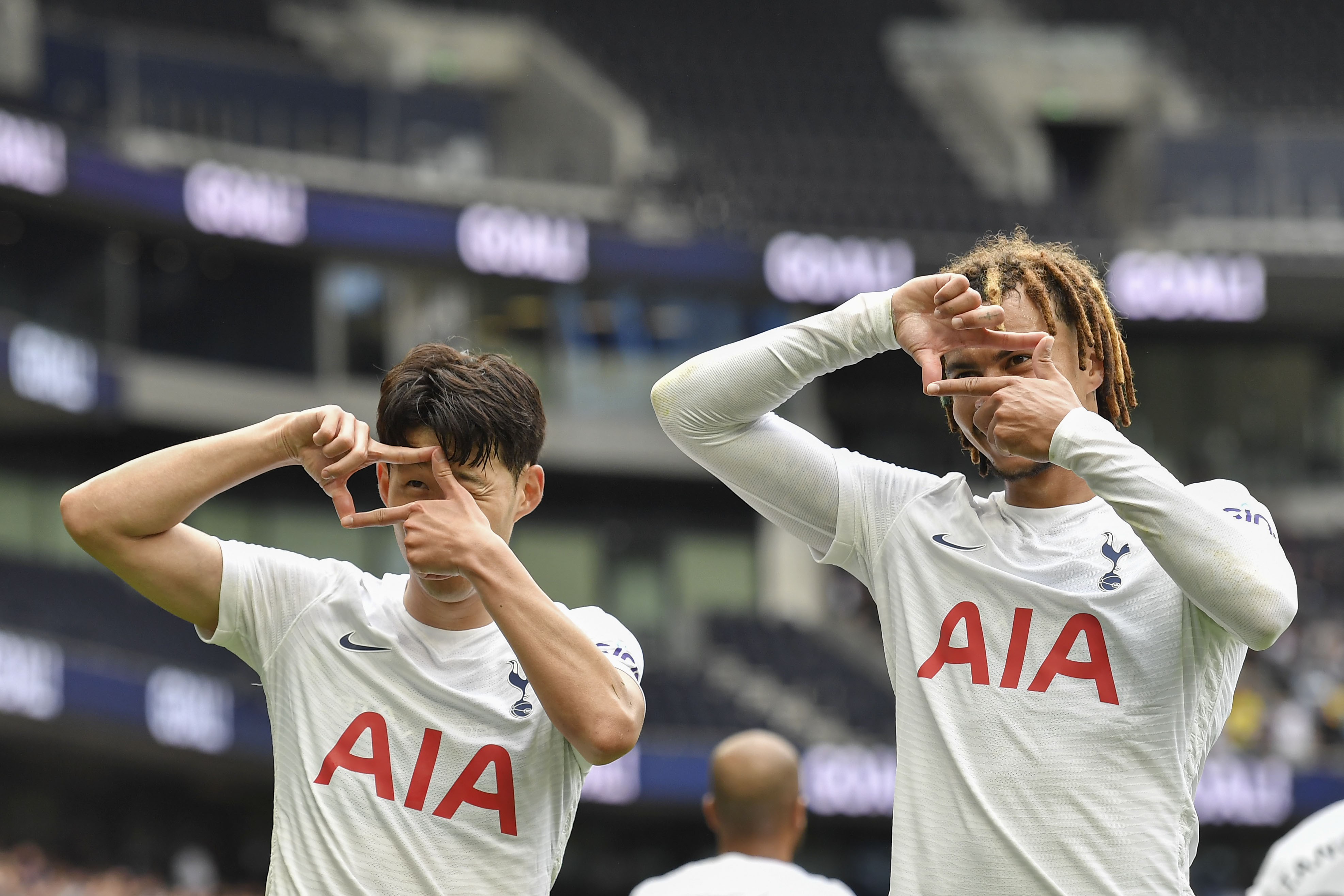