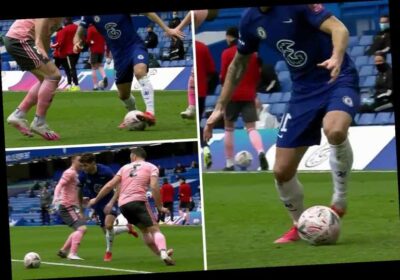 The American starred in a man-of-the-match performance for the Blues as Thomas Tuchel's side eased in the semi-finals with a 2-0 win. 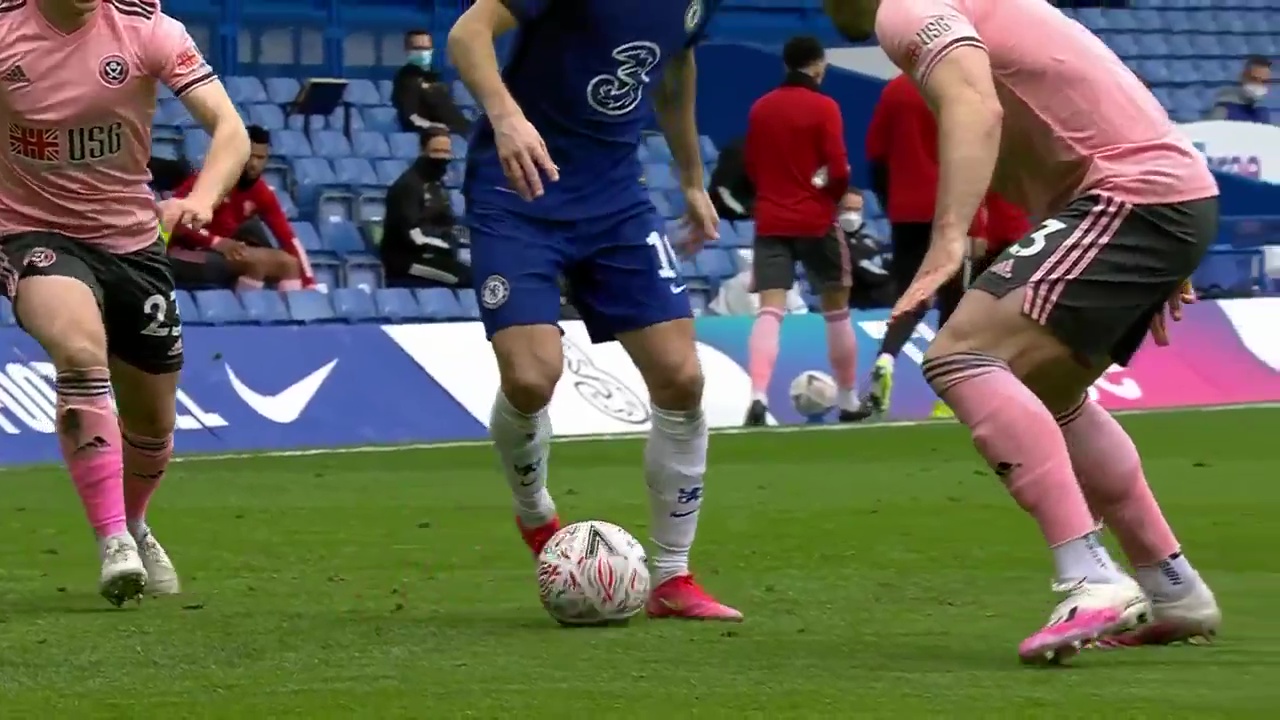 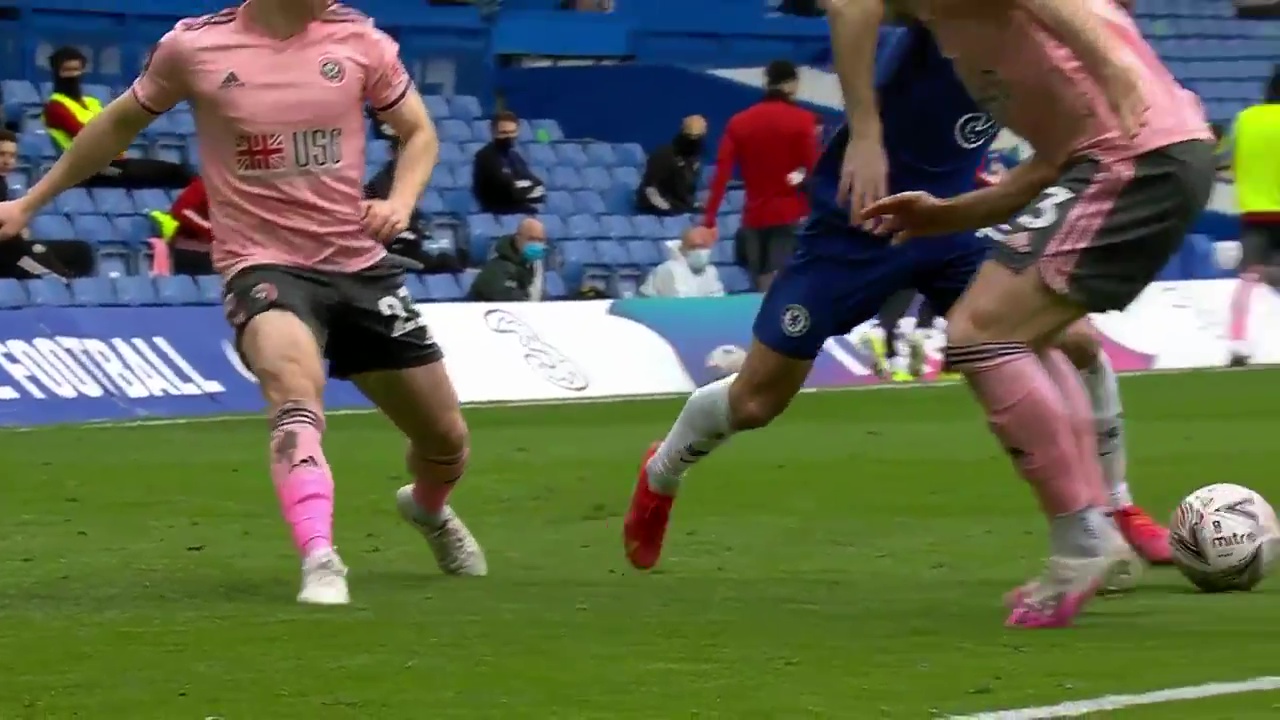 But it was one piece of skill in particular that had fans purring as Pulisic was crowded by three Sheffield United players in the second-half.

The 22-year-old was clearly keen to honour Ronaldinho on the Brazilian's birthday as used the flip flap skill to escape Enda Stevens and John Fleck.

The winger then made his way into the box and went close with his effort and Micah Richards claimed Pulisic deserved to get on the scoresheet.

The BBC pundit said: “He wants to score goals.

“Before he got injured he was one of Chelsea’s more effective players.

“I thought he had a very good performance (against Sheff Utd).

“Talk about has he got the skill. He shows lovely footwork, fantastic skill. It’s a little flip flap and he deserved a goal.”

And fans were equally as impressed, with one tweeting: "Gilmour's reaction got me."

Another said: "Even the camera person got lost for a second."

A third added: "What wonderful feet!"

Chelsea eased into the semi-finals with an own goal from Oliver Norwood setting them on their way before Hakim Ziyech secured the win late on.