DECLAN RICE was launched into a blood-curdling scream by Jack Wilshere in a hilarious birthday prank on the West Ham star.

As the midfielder turned 21, his Hammers colleague found a novel way of giving him a scare. 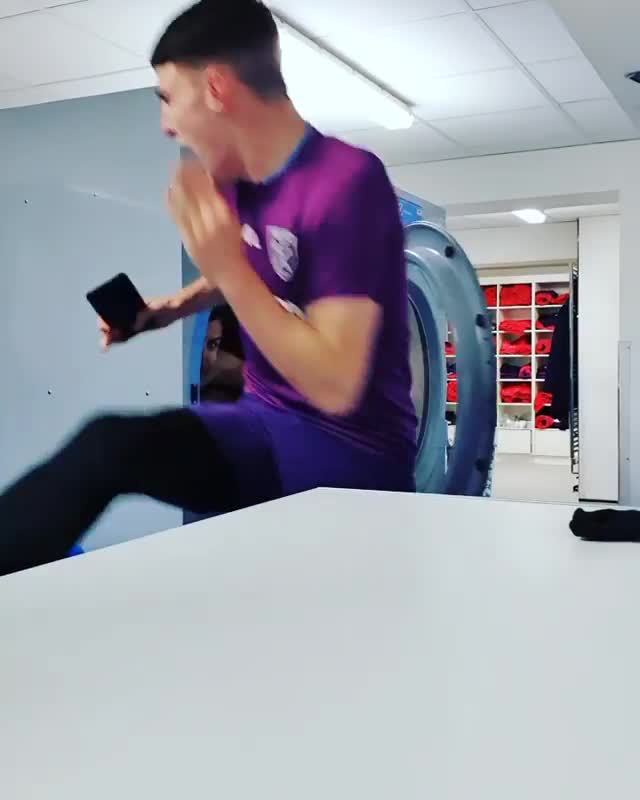 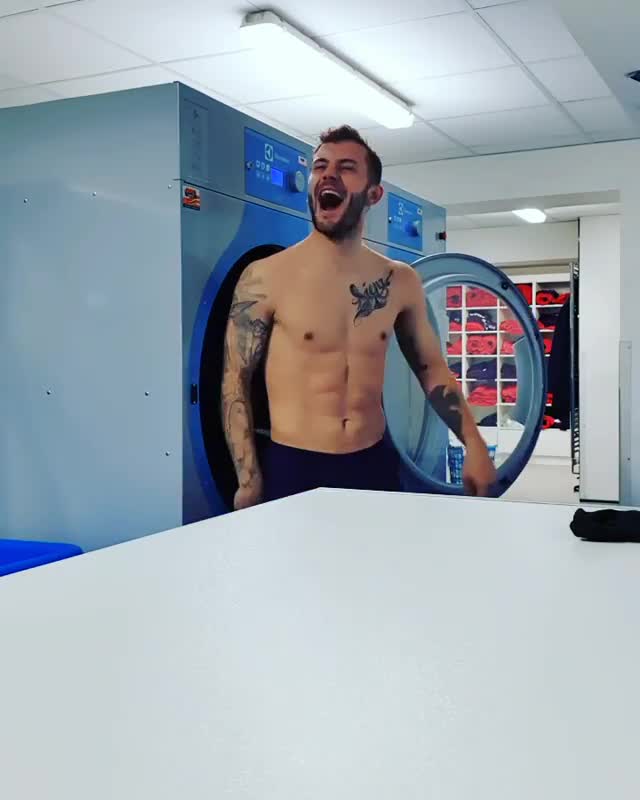 Wilshere filmed himself climbing into a large washing machine at West Ham's training ground, waiting a few moments before Rice walked past and leaping out.

The youngster couldn't help but scream with fear and leap away as his teammate emerged in fits of laughter.

Rice replied "Ffs unbelievable!" with viewers chuckling at his expense.

But this far from the first time he has been pranked.

That left the Chelsea man locking the doors before he caught some shut eye.

Yet it was Rice left irked by the weekend's Premier League action as West Ham had a late equaliser at Sheffield United ruled out.

The midfielder's handball in the build-up to Robert Snodgrass' disallowed goal left him furious – with Manchester United scouts watching on.