Chris Waller won’t be in Hong Kong for Comin’ Through’s Sunday mission in the HK$25m (A$4.55m) group 1 Hong Kong Mile but the race will serve as an important international foray as the stable seeks greater global success. 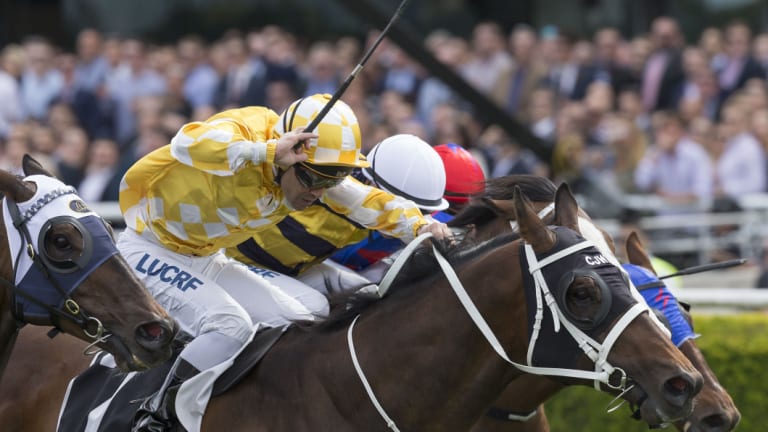 The eight-time champion Sydney trainer, has nominated 15 horses for next year's Dubai World Cup Carnival and would have liked to have had more runners in Sunday’s Hong Kong feature races.

“It’d have been nice to have been able to bring a few more horses this year but obviously the quarantine situation makes it difficult,” he said. “Funnily enough, not being able to easily come probably makes the desire to come even stronger and, overall, I would like to have a bit more of an international presence.”

“Comin’ Through’s form has dropped away a little but tempo and luck in running have been very much against him lately,” Waller said.

"He’ll be stimulated by this change of environment which is something in his favour. He’s been good fresh and good when we’ve travelled him,” he said in reference to the horse winning on his first trips, from Sydney, to Victoria and Queensland.

An outsider in the 1600m feature, Comin’ Through must contend with reigning champion and recent track record breaker Beauty Generation – and barrier 13, the second from the outside.

Waller confirmed that Comin’ Through would almost certainly head to Dubai after Sunday’s race.

“Provided he’s fine, that’s the plan. There are quite a few suitable races there in the lead-up to World Cup night. I’d hope we might get two or three horses to Dubai next year,” he concluded.