Home » Sport » Vince Lombardi Trophy facts you may not know

Vince Lombardi Trophy facts you may not know

FOX Business’ Edward Lawrence reports on the tens of millions worth of counterfeit NFL items that were confiscated over the past year, according to ICE Homeland Security Investigations.

The Super Bowl LV champions will get to hold up the Vince Lombardi Trophy as champions of the NFL on Feb. 7. It could be the Kansas City Chiefs or the Tampa Bay Buccaneers getting a chance to hoist the league’s most prized possession.

The Super Bowl trophy is named after the legendary Green Bay Packers head coach. Lombardi and his Packers defeated the Chiefs and Oakland Raiders in the first two Super Bowls, though at that time it was called the AFL-NFL World Championship Game. 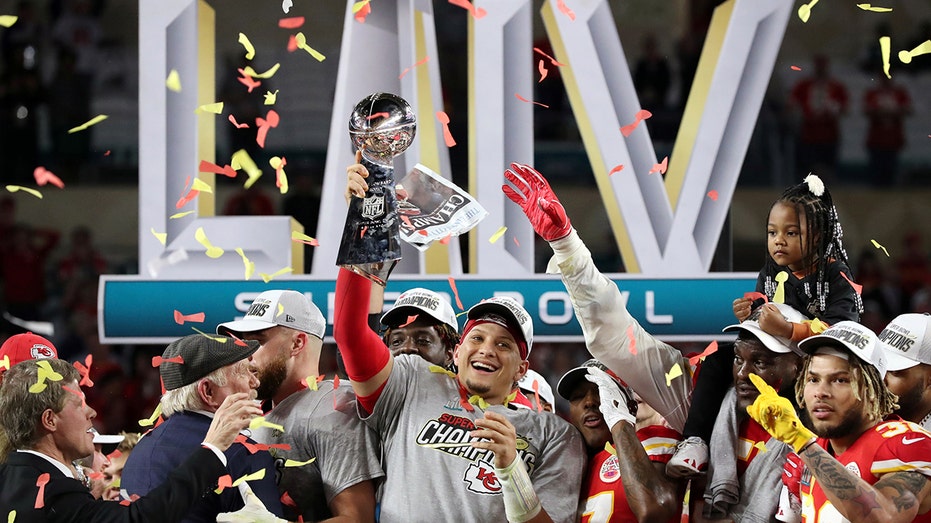 Lombardi’s Packers won five NFL championships altogether. Before the Super Bowl was played, the Packers won the NFL title in 1961, 1962 and 1965. Lombardi also was an offensive coordinator for the New York Giants before getting the Packers job in 1959.

The trophy was named for Lombardi in 1970 after he died of cancer. 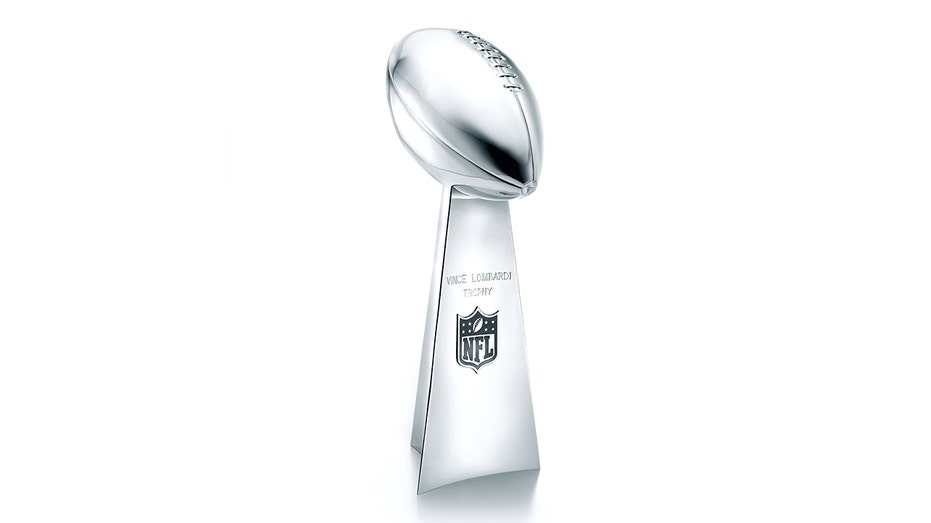 Then-NFL Commissioner Pete Rozelle and Tiffany & Co. vice president Oscar Riedner came up with the sketch of what would be the trophy in 1966. Each Super Bowl winner gets to keep the trophy, which has the Super Bowl number, the teams, date, location and the final score on it.

Here are some other facts about the trophy.

1). Standing at 22 inches tall, the trophy is crafted in sterling silver.

2). It takes four months to process and create the trophy. 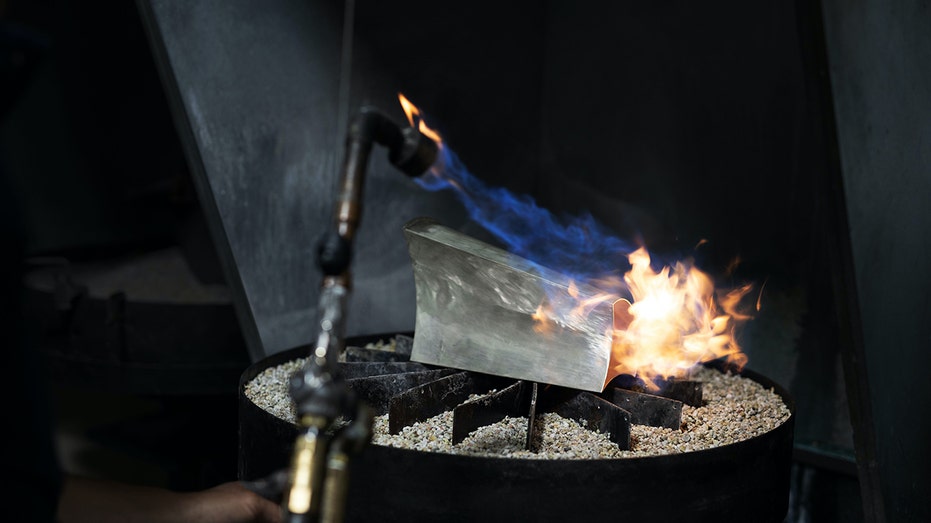 4). There are four silversmithing techniques used to create the award.

5). The sterling silver is melted at 1,000 degrees Fahrenheit to prepare the shape of the award.

6). Riedner came up with the sketch of the trophy on a cocktail napkin.

7). The trophy was first awarded to the Packers who won Super Bowl I, though it wasn’t called the Lombardi Trophy at the time.

8). There have been 55 trophies created. The 55th award will be given to the winner of Super Bowl LV on Feb. 7.