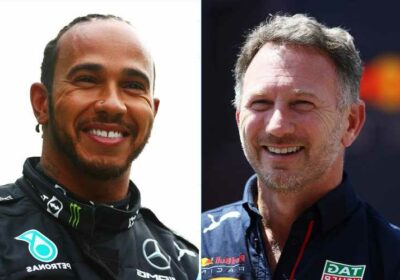 RED BULL boss Christian Horner has rubbished Lewis Hamilton's suggestion his team are assured of victory in the next two F1 races.

Max Verstappen's win in the US GP – traditionally a Mercedes stronghold – saw the Dutchman open up a 12 point lead in the championship. 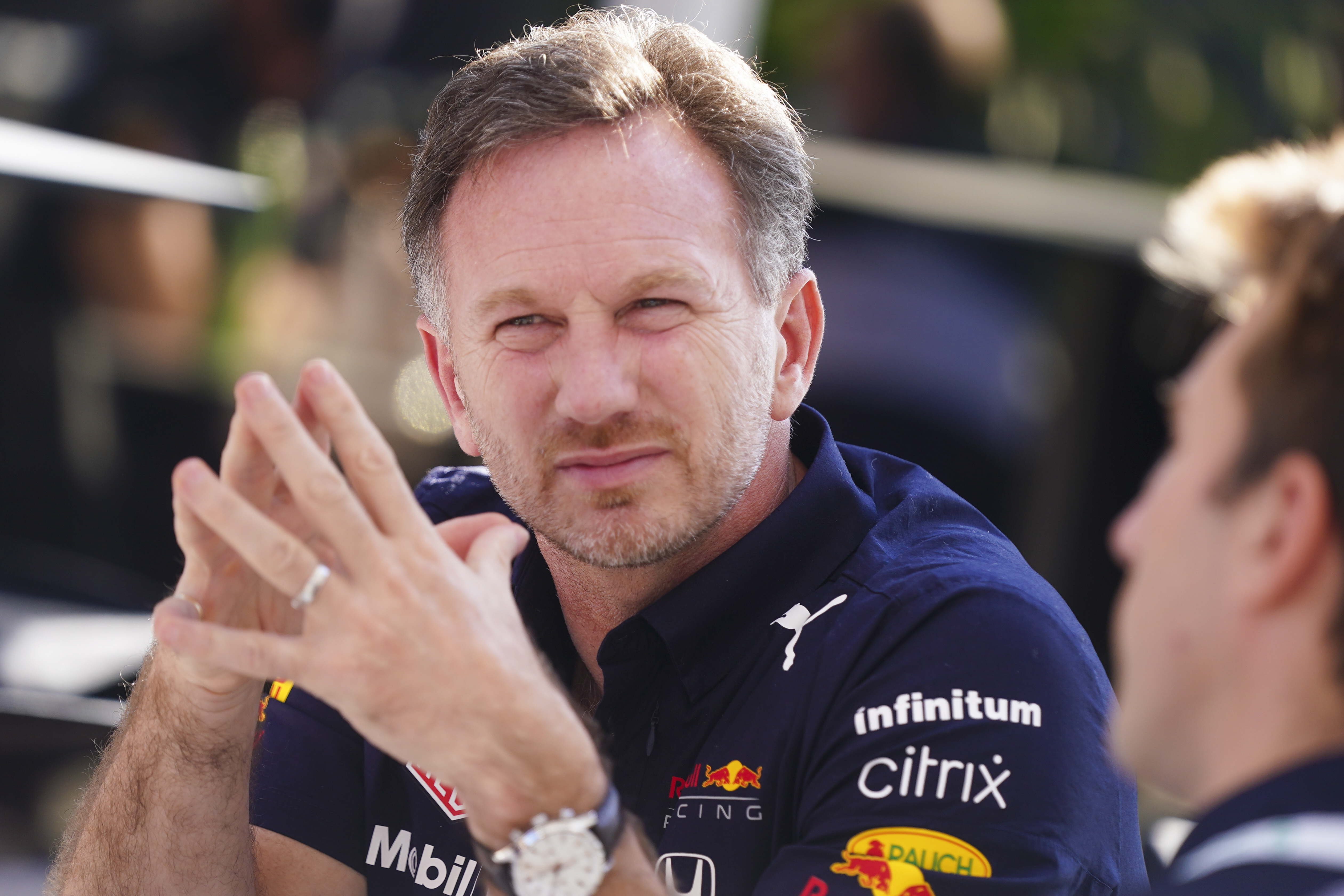 Afterwards, Hamilton admitted the races in Mexico and Brazil would be very difficult for his team to win based on Red Bull's previous results there.

However, Horner says those results count for nothing as this season's title fight is too close to call.

He said: "You've got to chuck the form book away. It's very tight between the two teams.

"You've got to attack. So 12 points is nothing, it can disappear very, very quickly, as we've seen previously.

"So we've got to keep attacking race weekends and get the most out of them that we possibly can. And five to go, the pressure only gets bigger."

Meanwhile, Horner says his team would not be seeking clarification from the FIA over Mercedes's rear suspension.

Sky pundits were excited to show pictures of the rear of Hamilton's car seemingly moving up and down of his own accord in Texas.

However, Merc and Red Bull both see no issue with its legality, with Horner saying his team would not be lodging a protest.

He added: "We've never said we don't think it's legal, so therefore there'd be absolutely no reason to protest.

"It's something that has been used historically. We've seen it with them in the past."

Verstappen has edged ahead in the championship race with three consecutive podium finishes, but a strong finish from Hamilton could take it right to the wire.

The season is set for a thrilling conclusion in Abu Dhabi on 12 December in what could be a championship deciding race, which Hamilton has already won a record five times.