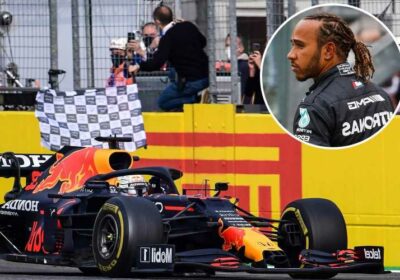 MAX VERSTAPPEN overtook Lewis Hamilton at the first turn of the Emilia Romagna Grand Prix and never looked back to win at Imola.

The Brit had taken something of a surprise pole on Saturday but was unable to match his title rival in the race. 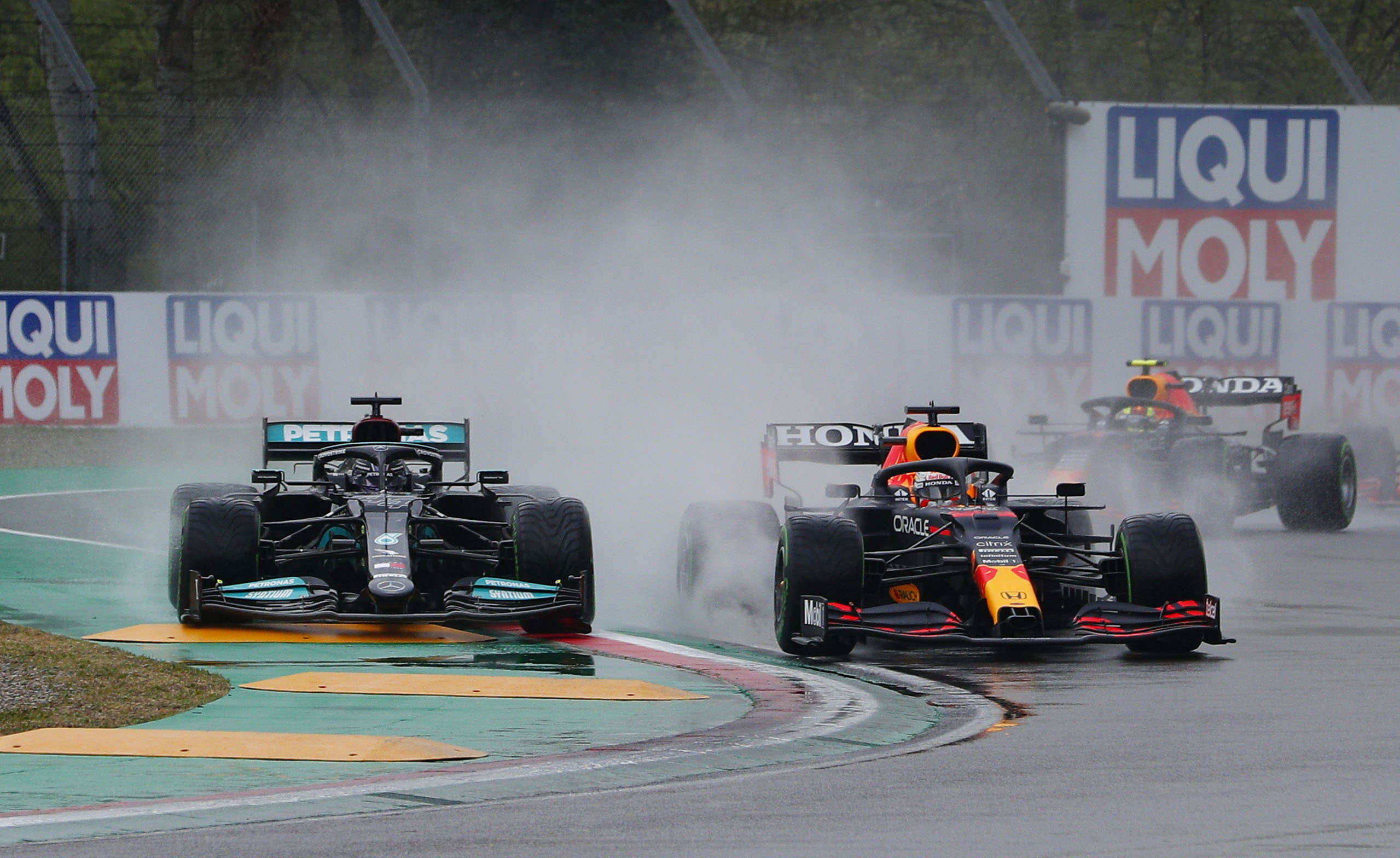 An unexpected period of pre-race drizzle led to an plenty of wobbles and an early safety car due to Nicholas Latifi's shunt.

Hamilton was struggling to get into gear and put his car in the barrier midway through the race.

As he crawled back to the pits, team-mate Valtteri Bottas and George Russell came together for a huge high-speed crash.

The rivals were furious with each other as they walked away from the incident, which brought about a red flag.

At the restart, Verstappen pulled away from Lando Norris and the trailing Ferraris.

Hamilton was able to push through from ninth to claim second-place with young McLaren star Norris third.

And a fastest lap point keeps the Brit top of the championship after two rounds.